Music Visualizer, as its name implies, is the act of graphicizing music, meaning that an animation reacts to the rhythm and sound of music during music playback, creating a state similar to a dance of light but using animation. he does. If you have seen Instagram posts where music is shared, you must be familiar with Music Visualizer. Song sites in particular use such posts on Instagram and other social networks such as YouTube a lot. Using Music Visualizer makes sharing video on social networks much better and more attractive. Using this technique, the user listens to the music to the end, and this is a great way for pages and websites to attract the audience. Making such videos is not easy at all, and to do this, you must have a relative mastery of one of the video editing software such as After Effects or Adobe Premiere.AudioVision for Video Makers (Early Access) is an application for making professional music visualizer without the need for specialized knowledge, for the Android operating system, developed by fantefan Schindler and published for $ 1.99 on Google Play. Working with this app is very easy. First, choose your favorite visualizer design from the available designs and then introduce the music to the program so that your video can be prepared easily. You can change different parts of the video such as wallpaper, resolution, quality and و and finally get a video at 60 frames per second. This is a fairly heavy program, and it may take some time to output video on older devices. In addition to the ability to make videos, you can also use this program as a complete music.

Some features and capabilities of AudioVision for Video Makers (Early Access) Android application :

Application AudioVision for Video Makers (Early Access) is one of the best programs to make music video on Android uses Vyzhvalayz music that has just been published, and for the money on Google Play. Now you can download the purchased version of this program with all the features and capabilities from Usroid for free. 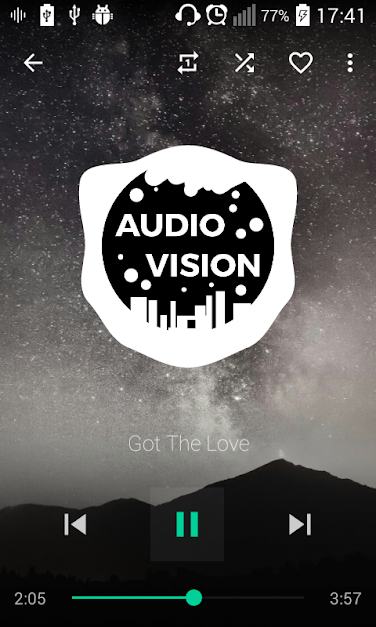 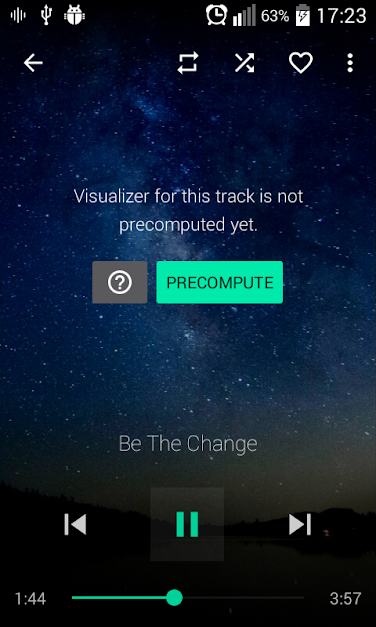 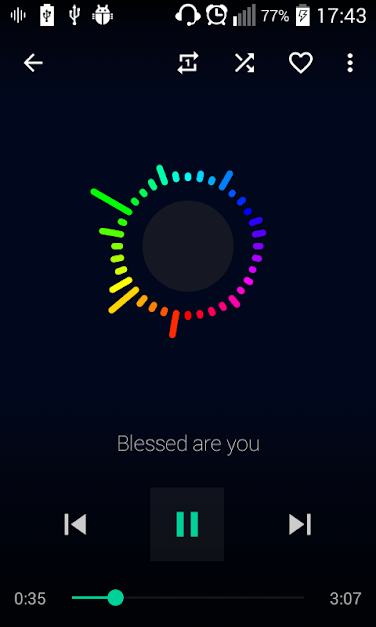 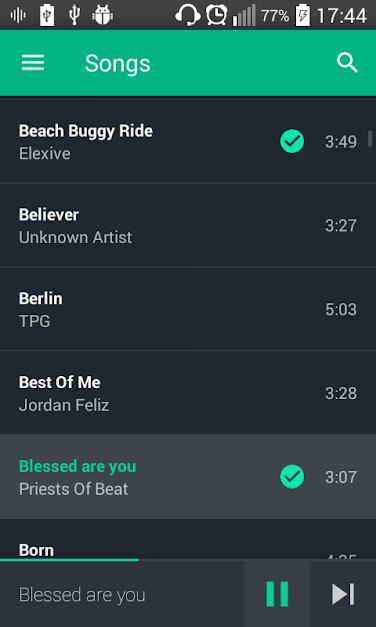 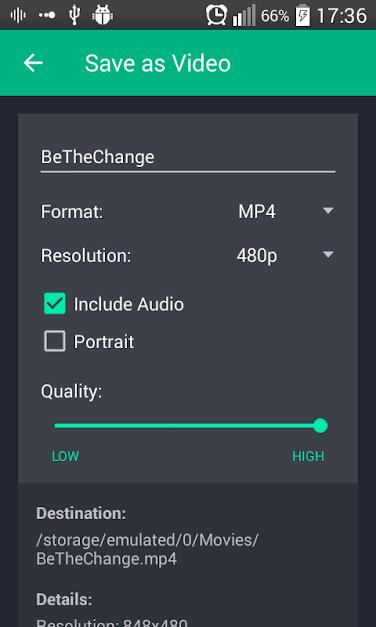 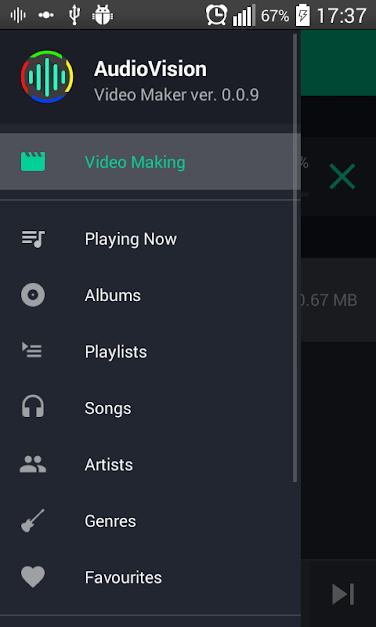 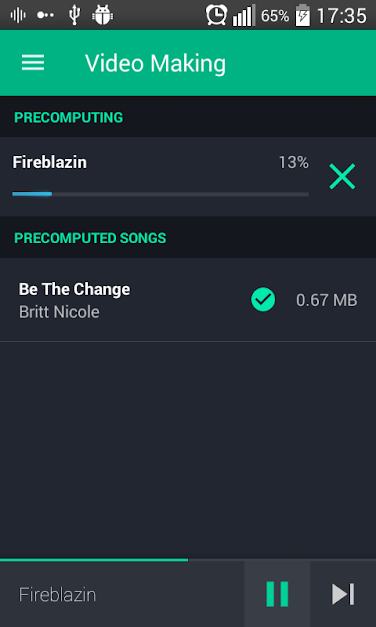 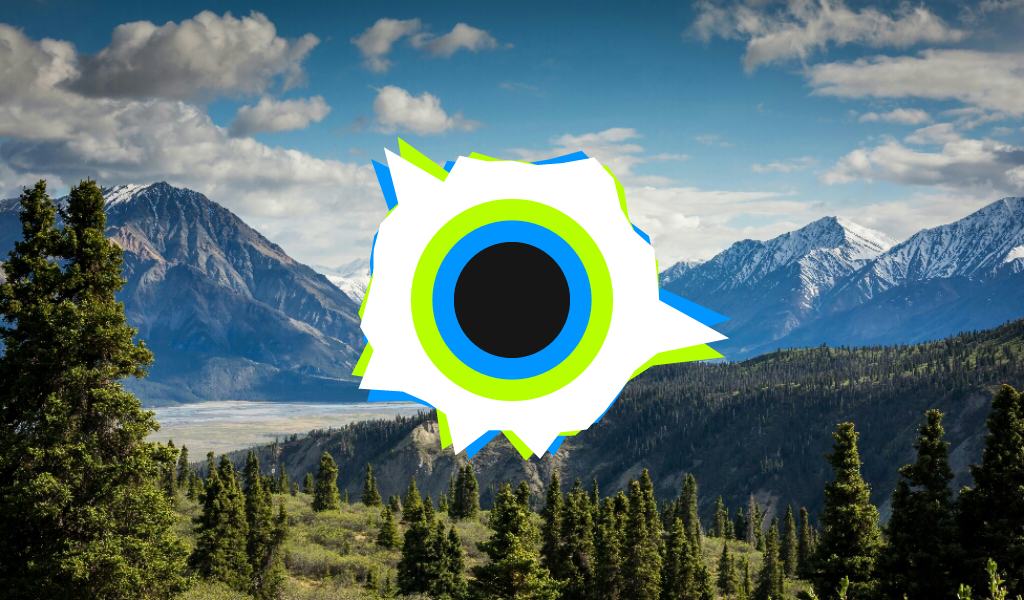 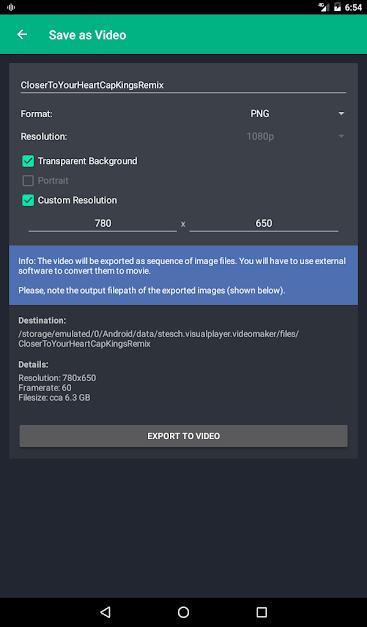