Continuous and excessive use of smart devices causes various injuries, one of the most important of which is very much the attention of users is the damage to the eye and the effect on sleep-regulating hormones. So that when using Android devices at night, our sleep is disturbed and we may not be able to sleep even for hours after turning off the smartphone. All the problems described are due to the blue light emitted from the screen, which is very harmful and affects the nerves of the eye. One of the best ways to avoid these harms is to use special and anti-radiation glasses that are not available to everyone and are not available to users at different times! But in this post, we want to introduce a very practical solution to you dear ones. Augen: Eye Care – Blue LightTitle is a special and simple application for eye protection against blue light, which was developed by the German team Mobilee971 and published in the large Google Play market for Android devices . Just install and activate the program to create a color filter on the screen to greatly reduce the blue light and make sure that your eyes are not harmed. Choose the color of the created filter to your liking and you can change it with just one touch. One of the best features of this app that is rarely seen in other similar software is the ability to set the filter; In such a way that everything is to your liking and will change according to your needs.

The Augen: Eye Care – Blue Light app, based on a special yet essential feature for all users, has been released by its developer for $ 2.49 in the Google Play Store; Note that this program has not been actively downloaded so far, and by receiving it from the servers of Usroid site, you will undoubtedly be one of the first users in Iran and the world. 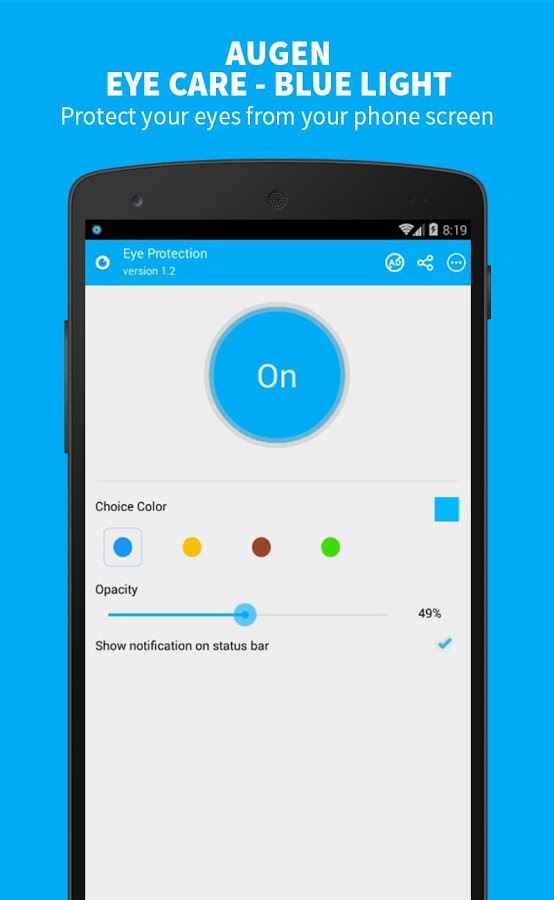 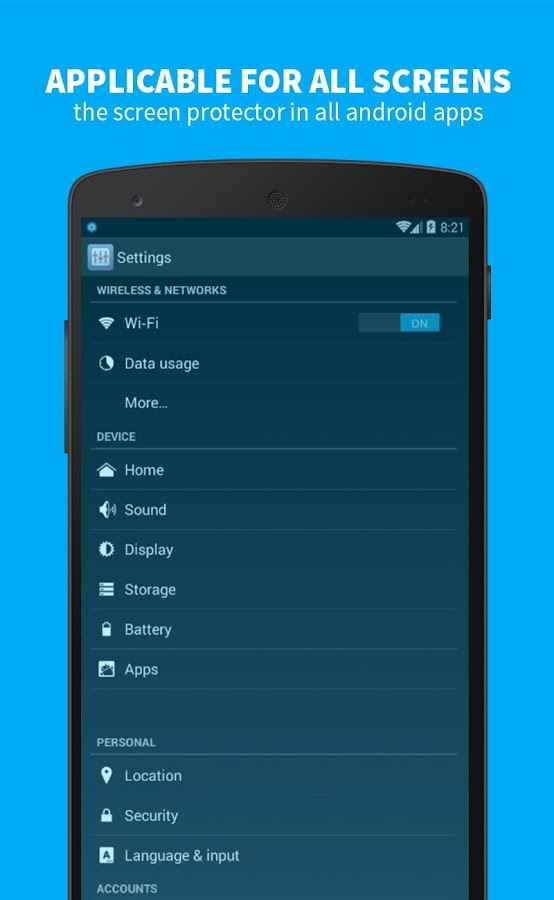 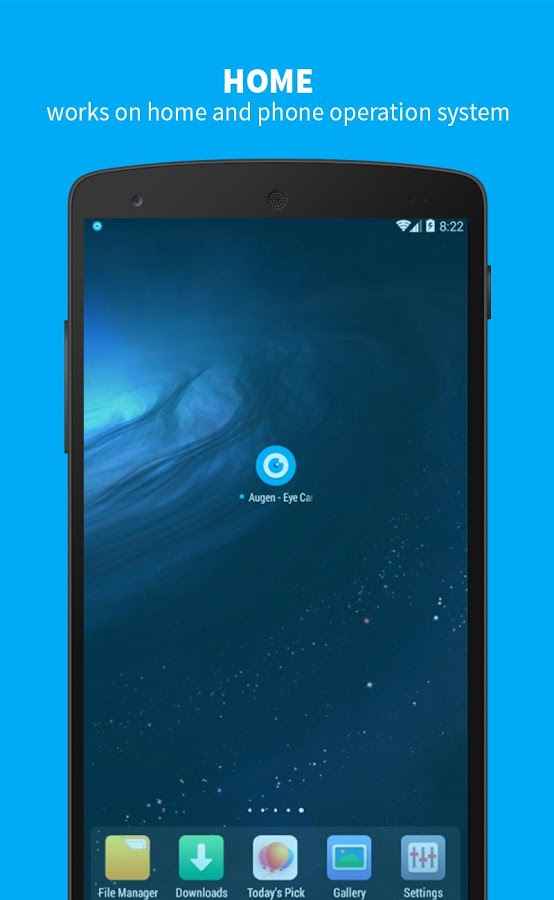 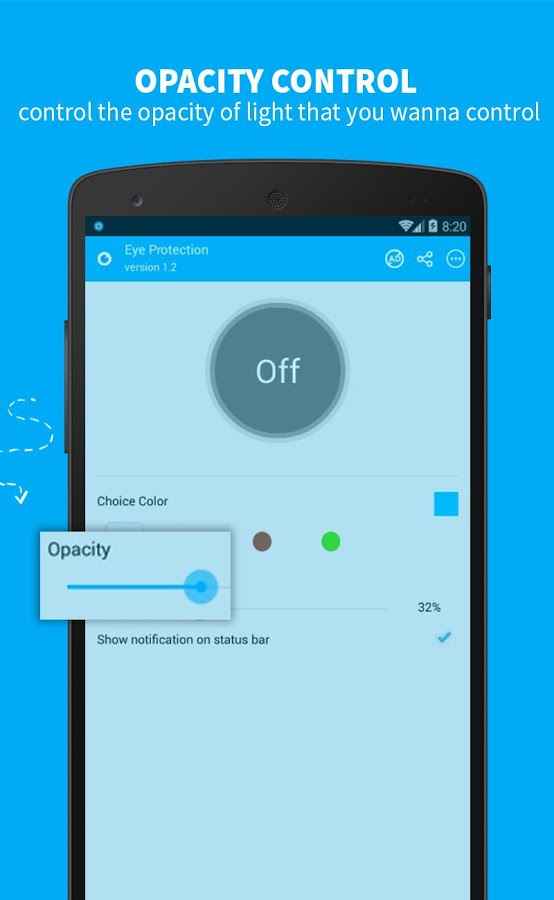 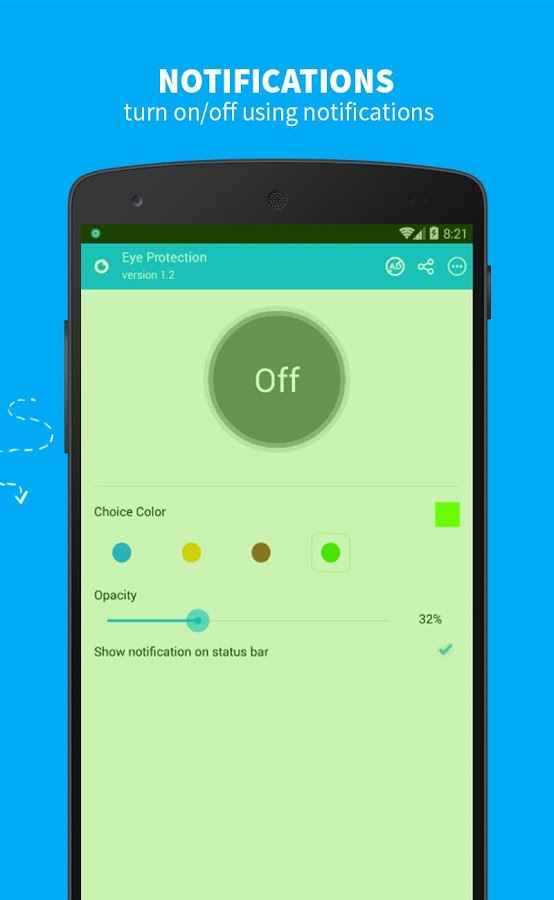