Auto Chess v2.10.2 – A different strategic game of chess war for Android with data trailer
earning 4.1 out of 5.0 and millions of downloads from Google Play
tested online

Auto Chess – Chess War is an Android strategy game from the Chinese studio Dragonest Game, which has been released for free for Android phones and tablets. Auto Chess is actually the name of a separate mode and an add-on pack for Dota 2, which was produced by Drodo in January 2019 and released for PC platforms, and now after making the official version of Dota mobile game, The creators of this game decided to bring Auto Chess fashion to the world of Android mobile phones and tablets! China’s Dragonest Game Studio has been selected as the developer and publisher of the game for Android. It is interesting to know that this game has crossed the 5 million download limit in Google Play in just a few days and has set a new record among all mobile games! Auto Chess is a very competitive and professional strategy game using card and role-playing elements in which you will travel to the legendary and imaginary world of Dota in the role of dozens of different heroes to compete in multiplayer. . This game is played online and has millions of players! You can also join Auto Chess players and compete with others and take part in challenging games. The overall nature of this game is based on card games.

Game Auto Chess It has a large card pool and players randomly receive champion cards from this pool. By managing and upgrading these cards, you can empower yourself and become a bigger threat in competition with others! You need more than luck to succeed in affiliate business. There are several heroes with different abilities in this game, each of which you can upgrade to several levels. Before starting the competition, you must put your cards correctly on the map and go to battle with the enemies with the right layouts! Auto Chess with its powerful and fast servers can accommodate millions of players simultaneously! In this regard, these servers provide the possibility of playing for all players, and Iranian players can easily play this game with a reasonable and appropriate internet. The designs and graphics used in the game are excellent and have a lot of detail. The models are three-dimensional and the effects and sound effects of the game are well designed. The game is downloaded with over 5 million downloads a score of 4.0 out of 5.0 is still being developed and new and better features are to be added. You can download the latest version of this game as a test along with its data file from Usroid .

Note: Internet and online games require a filter-shredder to run. The feature of the mode is unlimited money.

– Download the data file and decompress it. Copy the com.dragonest.autochess.google folder to the Android / obb path of the device’s internal memory. 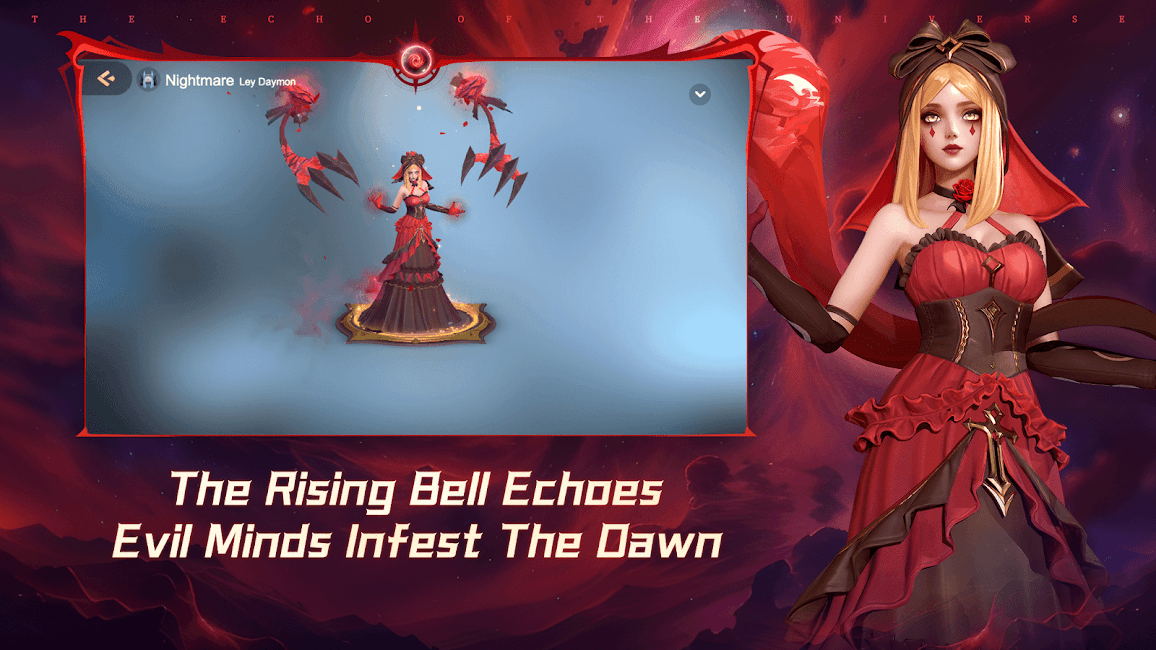 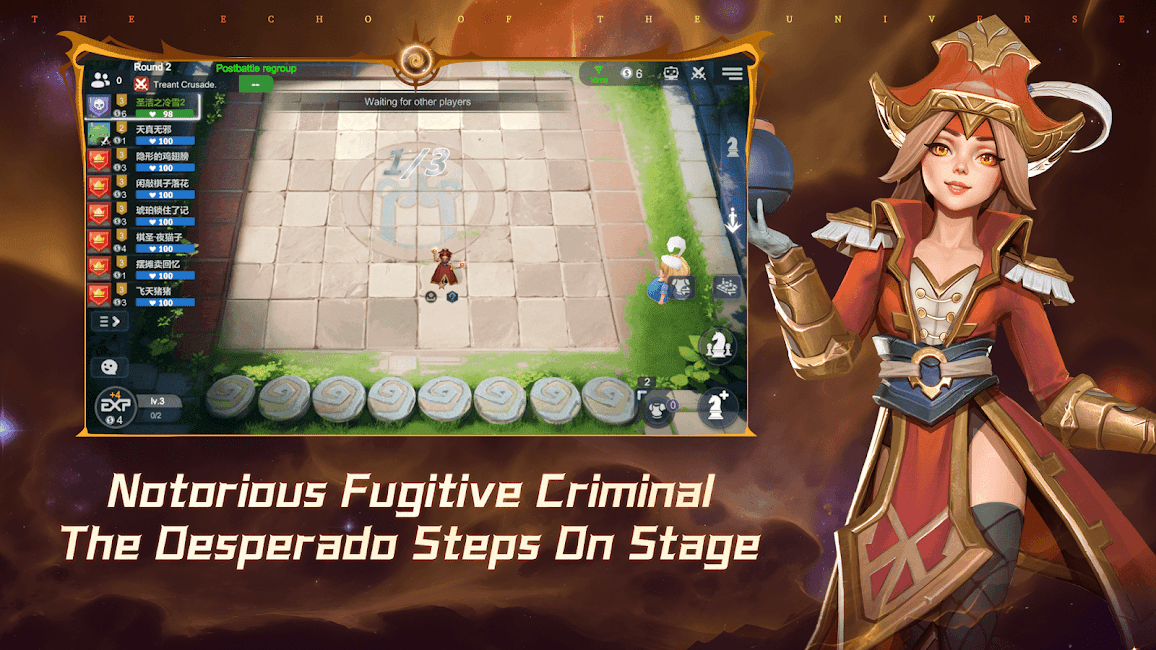