Auto Chess Legends – The Chess Battle Legends full name Auto Chess Legends: Tactics Teamfight released on Google Play is the name of a strategy game in the style of modern Auto Chess games provided by the Singaporean studio Imba for free for mobile phones. And Android tablets are available. Usroid has prepared and released the full version of this game along with its modded version for the first time among all Iranian sites to publish the game Auto Chess Legends: Tactics Teamfight. Auto Chess style games, which have been among the strategic style games for some time, are expanding rapidly. These games, like their name, are played in turn, like a chess game, and are therefore placed in the category of Turn-based Strategy or Round-based Strategy games. We already have a few similar games likeWe had introduced Auto Chess Defense , Auto Chess War and Auto Chess in the same style in Usroid. In the game of myths of chess battle, you have to form a team in a world where only myths and epic heroes are present and try to overcome your rivals in tactical and strategic battles. The main purpose of the game is very simple. You have a number of pieces (forces) that you must manage and select before starting the game. After the start, you have to play the game alternately with tactical moves and try to destroy the opponent’s pieces with fighting strategies.

In Auto Chess Legends: Tactics TeamfightYou are able to form a group of heroes of different species and races. The game has the ability to automate battles, which means that you can just become a coach and manage the team and leave the battle to artificial intelligence. In Auto Chess Legends: Tactics Teamfight, there are more than 50 types of heroes. You can even create new and different forces by combining the characteristics of heroes. Also among these heroes are forces known as the Master. Masters have very special characteristics and each has its own characteristics and abilities. Chess battle myths game has different sections and modes such as TFT, one-on-one competitions or breathtaking online tournaments. The game also has a leaderboard that you can improve your points and rank by earning more victories. In addition, there are hundreds of items, bonuses and various achievements throughout the game for players. Auto Chess Legends: Tactics Teamfight, due to its interesting features, can entertain and challenge those who are interested in Auto Chess strategy styles and competitions. This game is currently being tested on serversUsroid can be downloaded.

– Download the data file and decompress it. Copy the com.imba.autochess folder to the Android / Obb internal storage of the device. 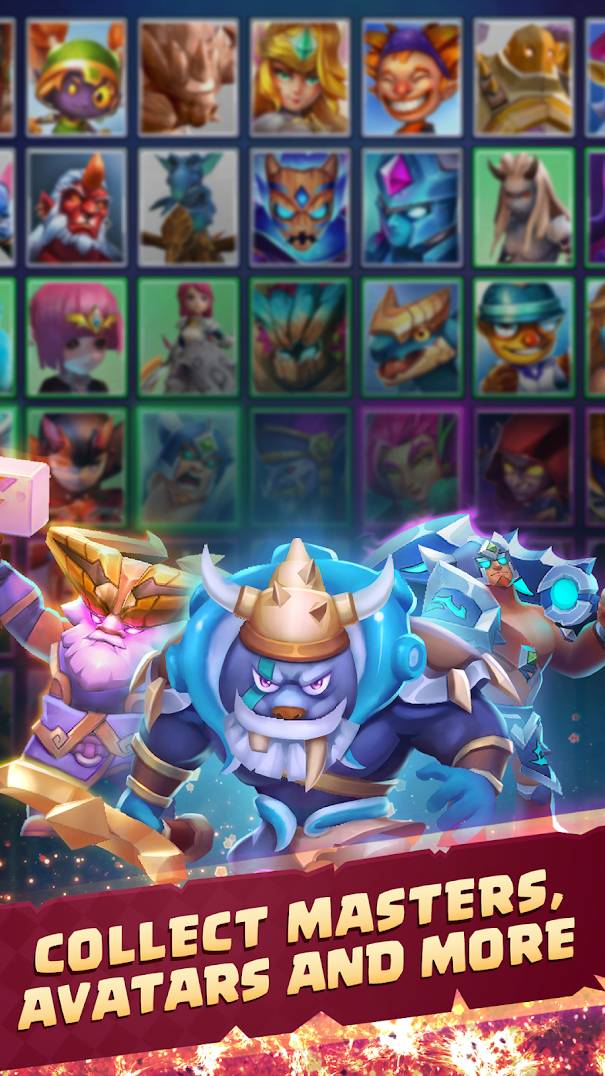 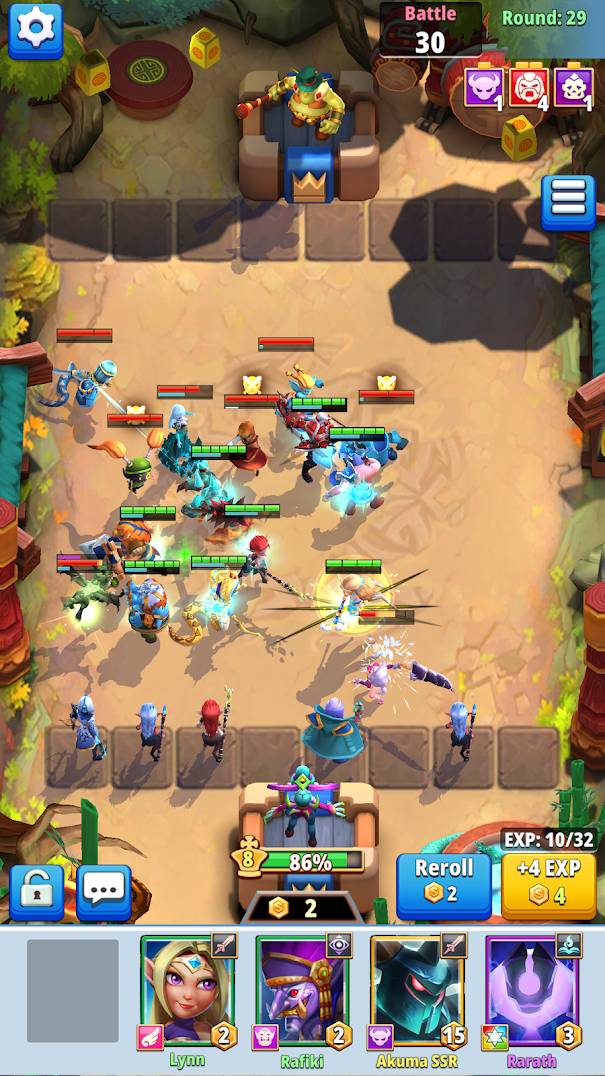 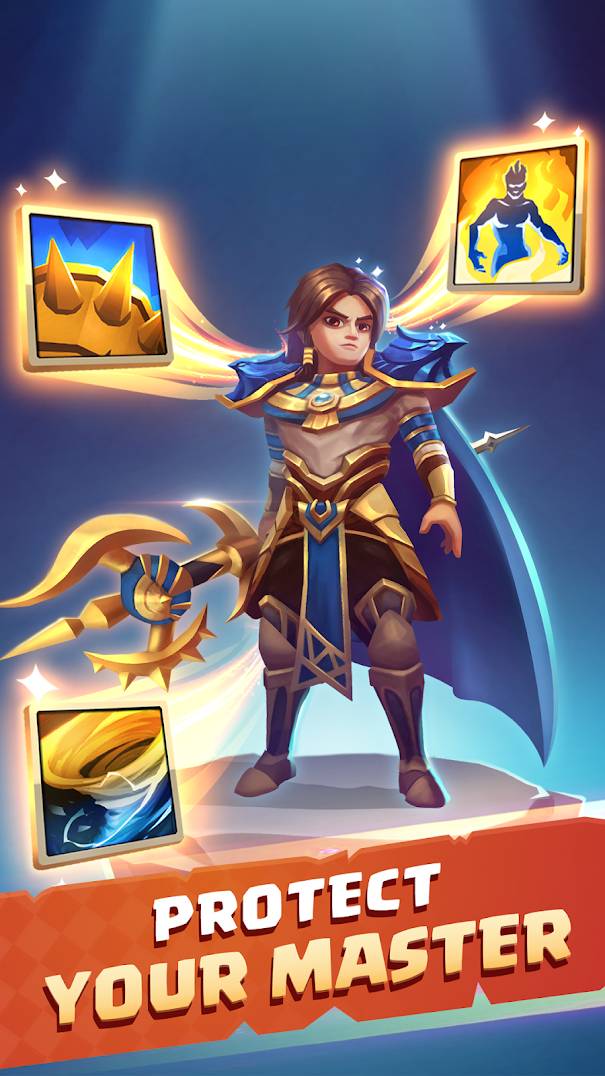 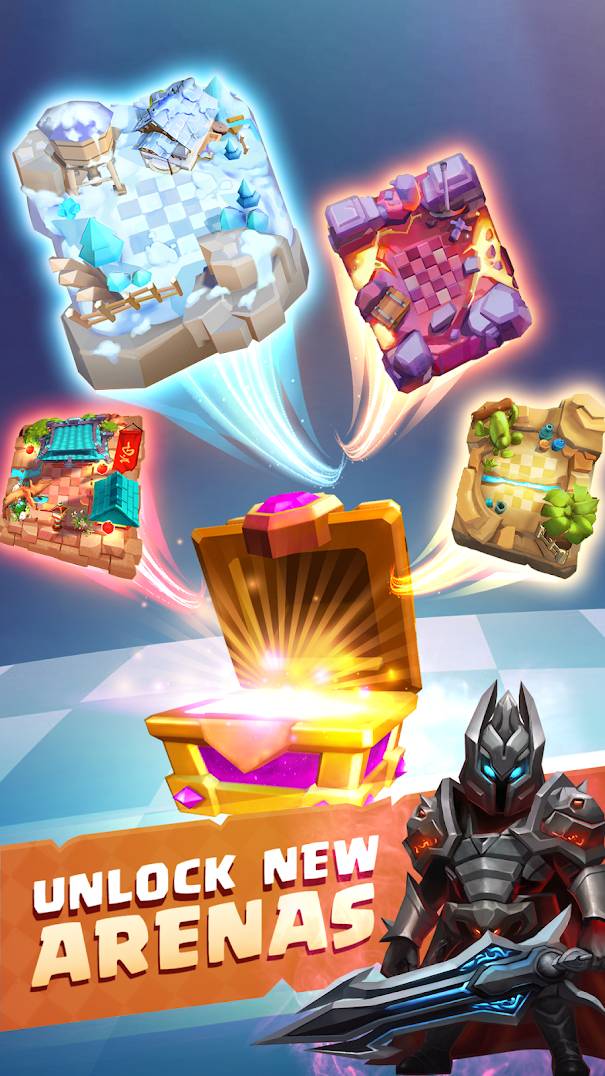 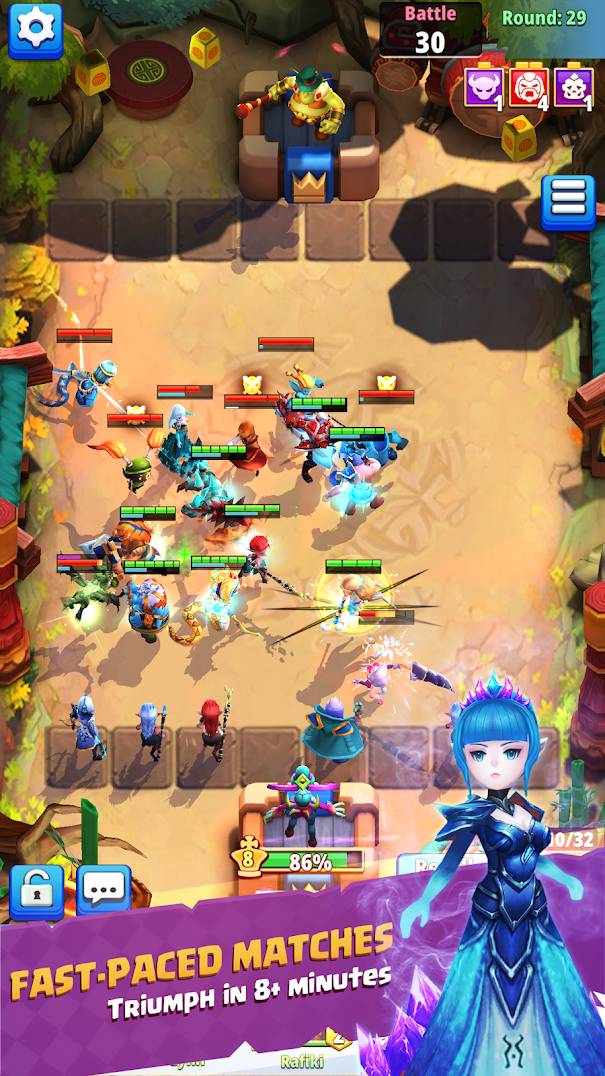 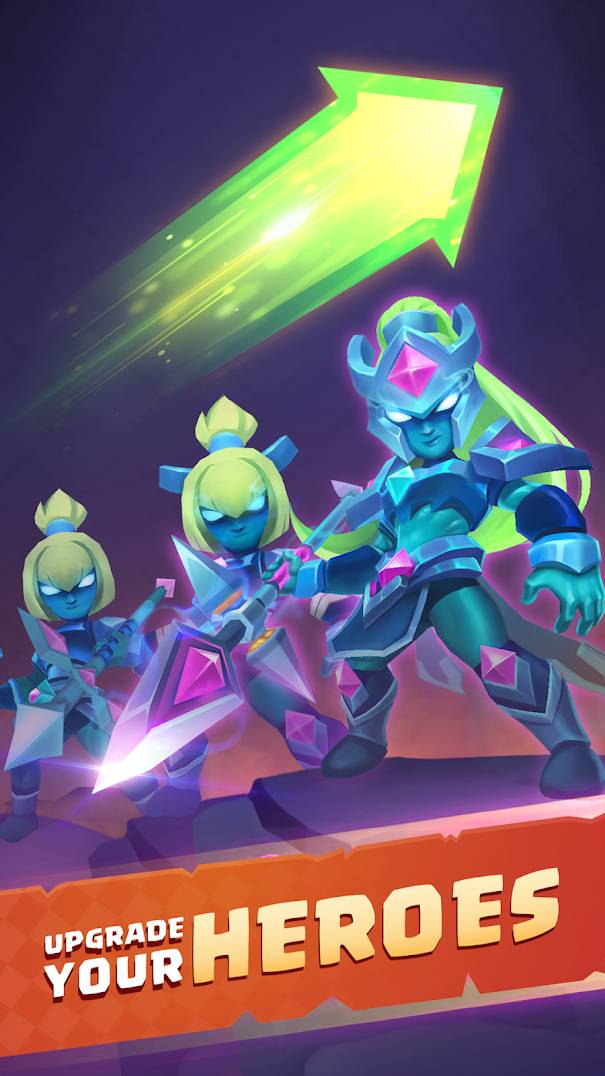