Automatrons: Shoot and Drive is a new, interesting and exciting game in the style of racing-action games from Tiny Lab Productions Studio for Android, which is offered for free on Google Play and has been downloaded more than 5,000,000 times by Android users around the world. Received from Google Play and as always, we have decided to introduce the latest version of it at the same time as its release and for the first time in Iran, along with your presence mode, and to delight you once again! Space creatures have invaded and occupied Earth! Choose your favorite robot and join the team of running and transforming robotsJoin and try to drive the enemies out of the earth and save it! The main robot can become a racing car at any moment and then return to the original state in the next situation! Fight space creatures, defeat them and safely cross the various obstacles in front of you so that you can finally save the earth from space! If you are a fan of small and interesting Android games that can nail your phone for hours in an interesting environment, do not miss Automatrons: Shoot and Drive.

Game Automatrons: Shoot and Drive are now in the Play Store on thousands of votes could be good rating of 4.5 from 5.0 to learn that we Usroid , the newest and latest version of the mobile mode to download a have and be able images of gameplay View it and finally download it with one click from the site’s high-speed servers if you wish. Finally, the game Automatrons: Shoot and Drive has been tested by us and has been played offline without the need for the Internet. 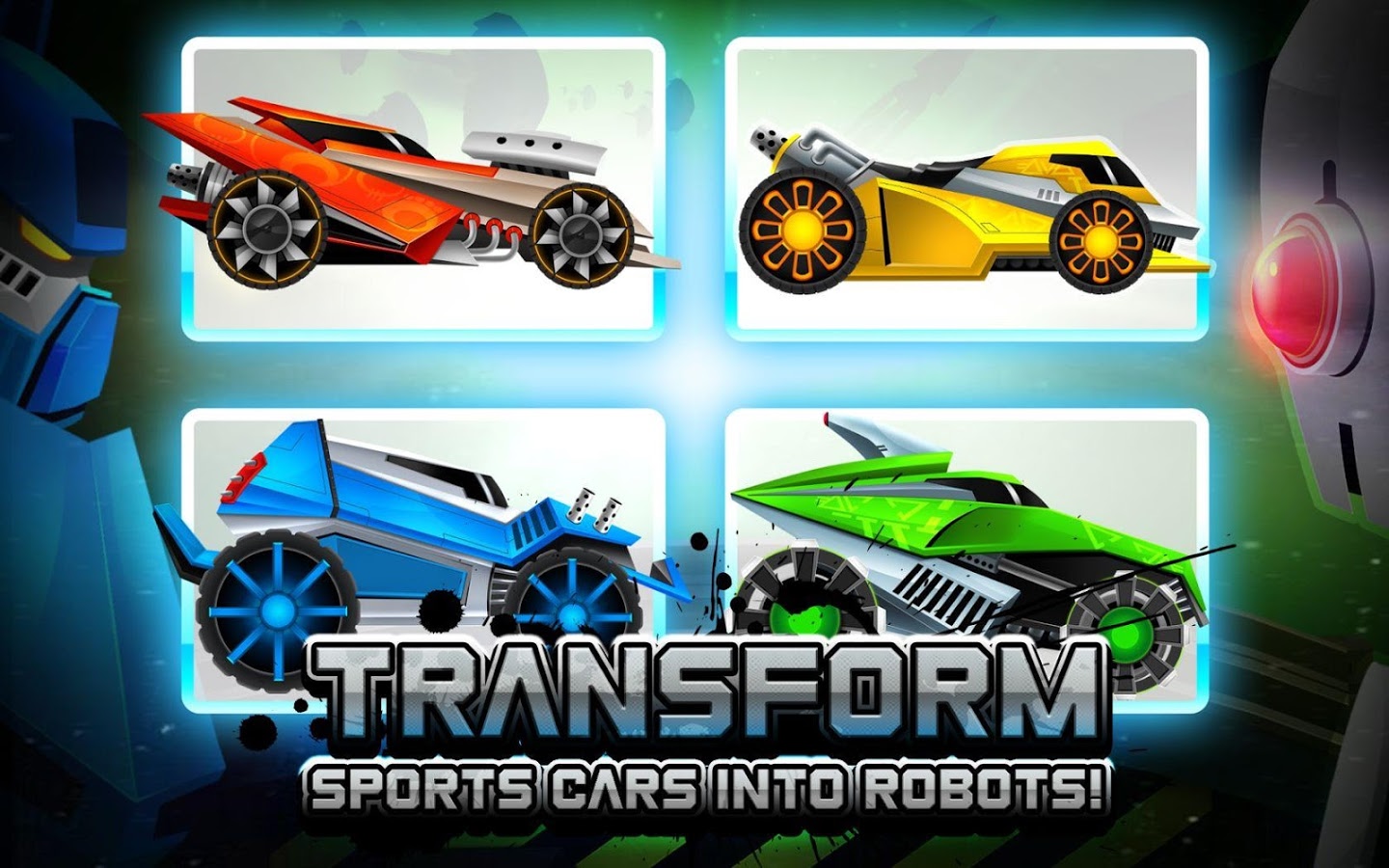 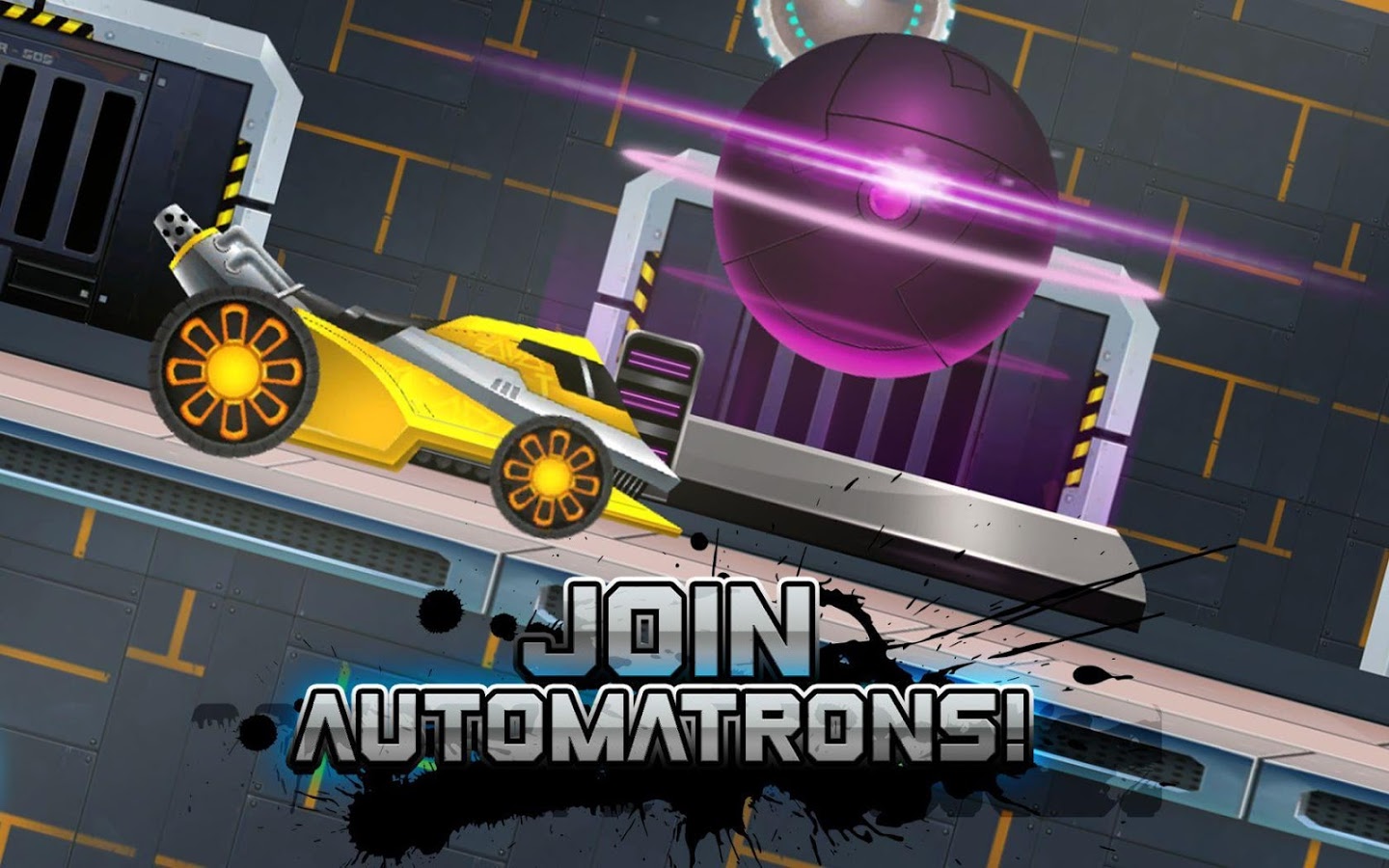 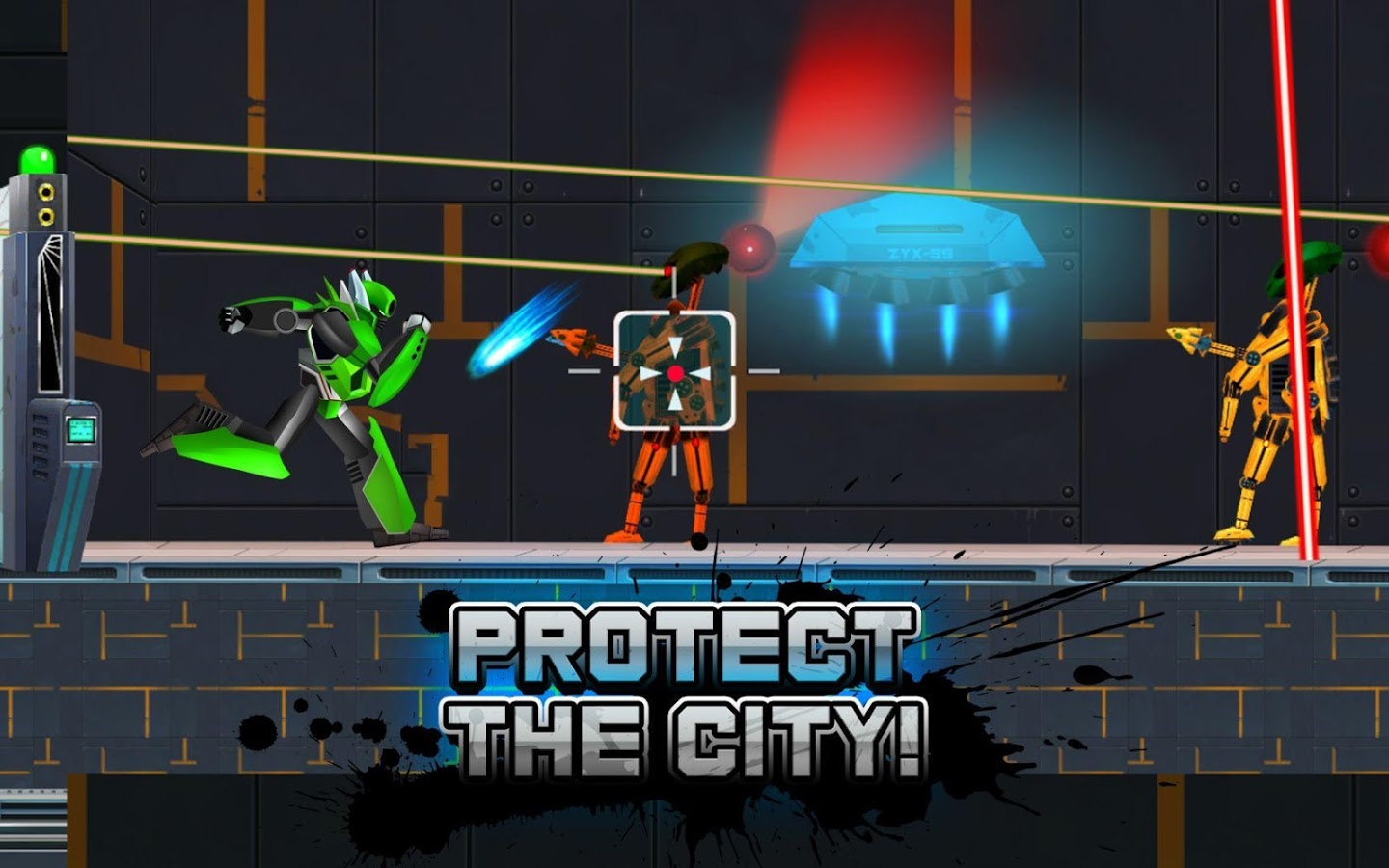 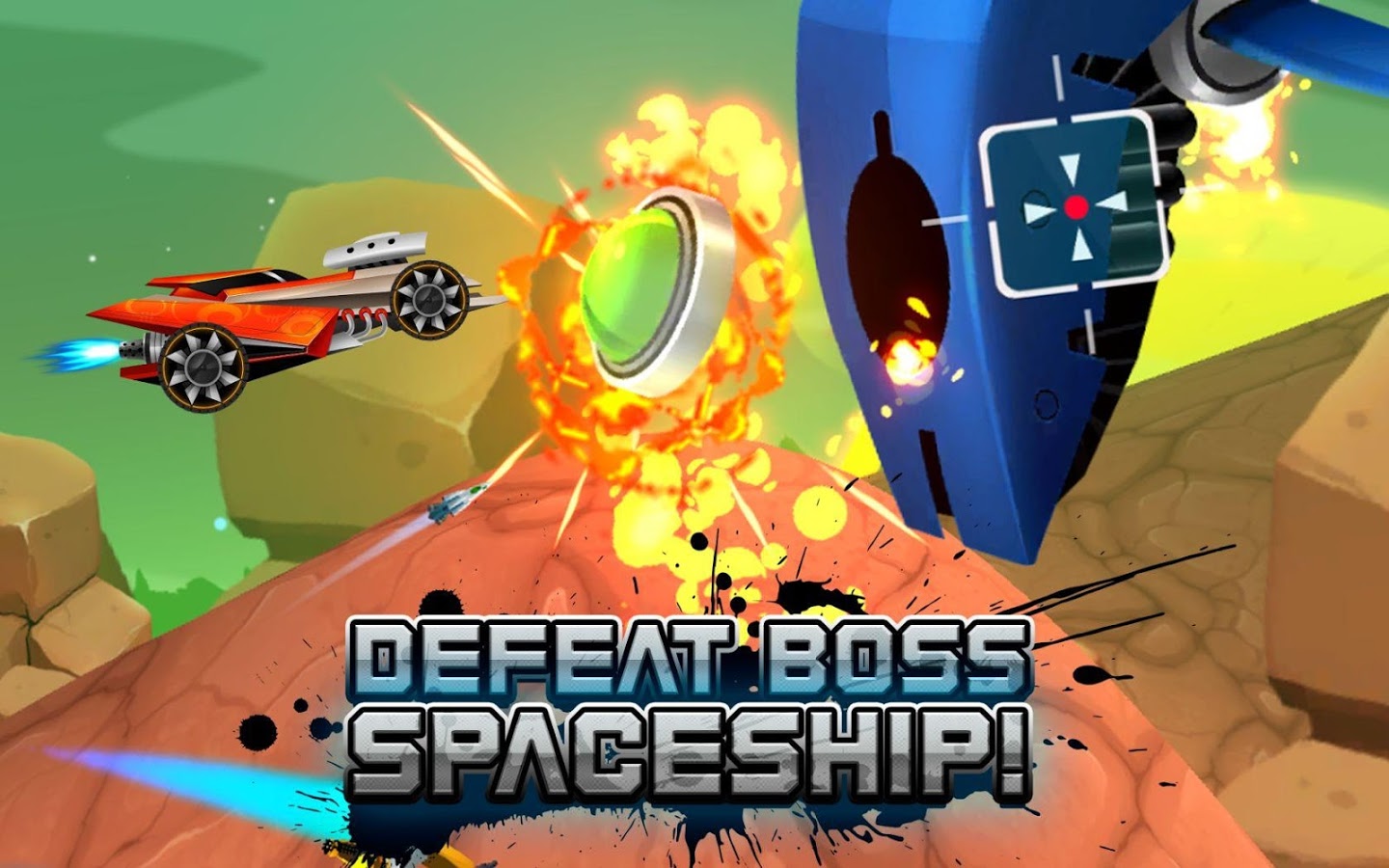 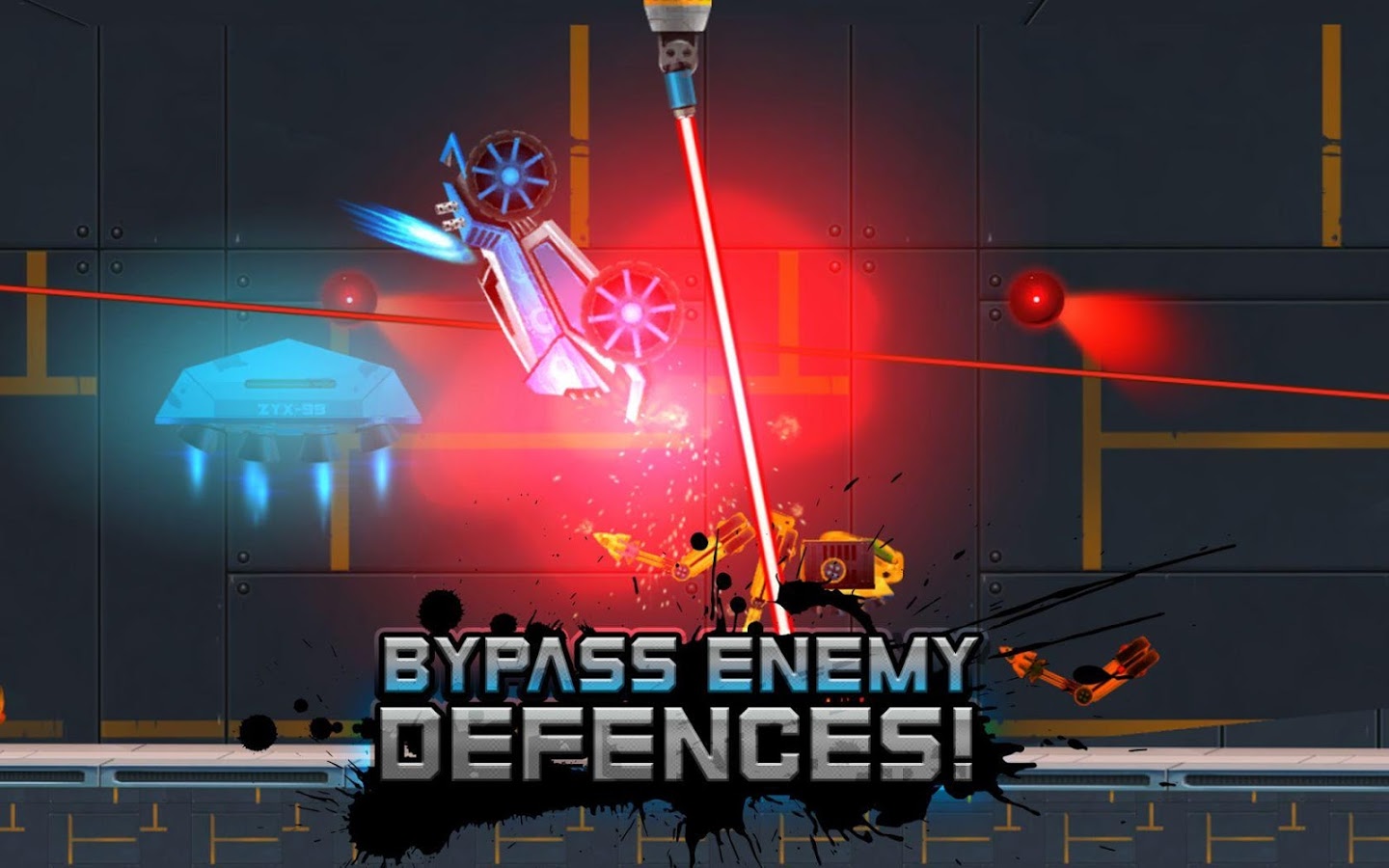 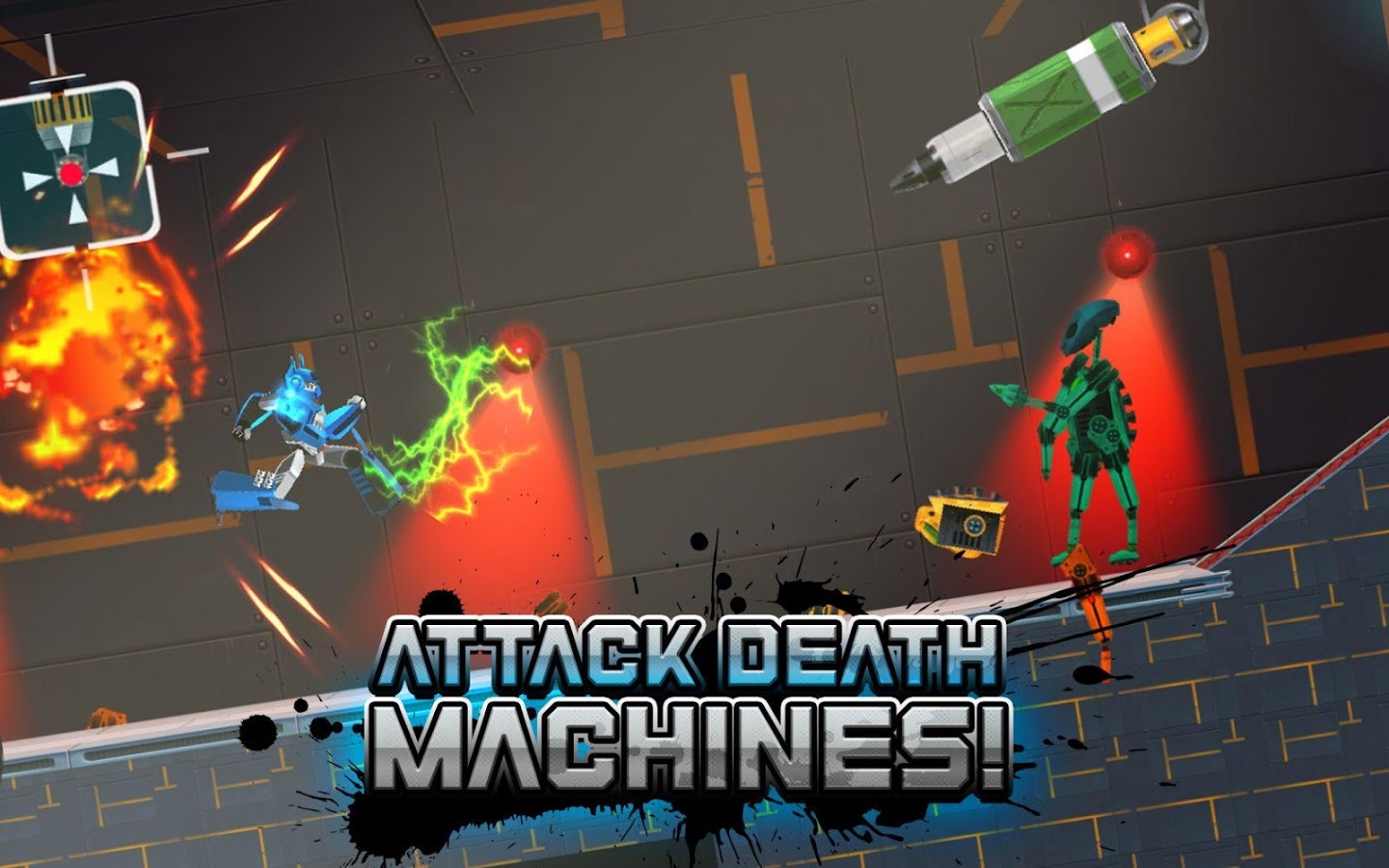 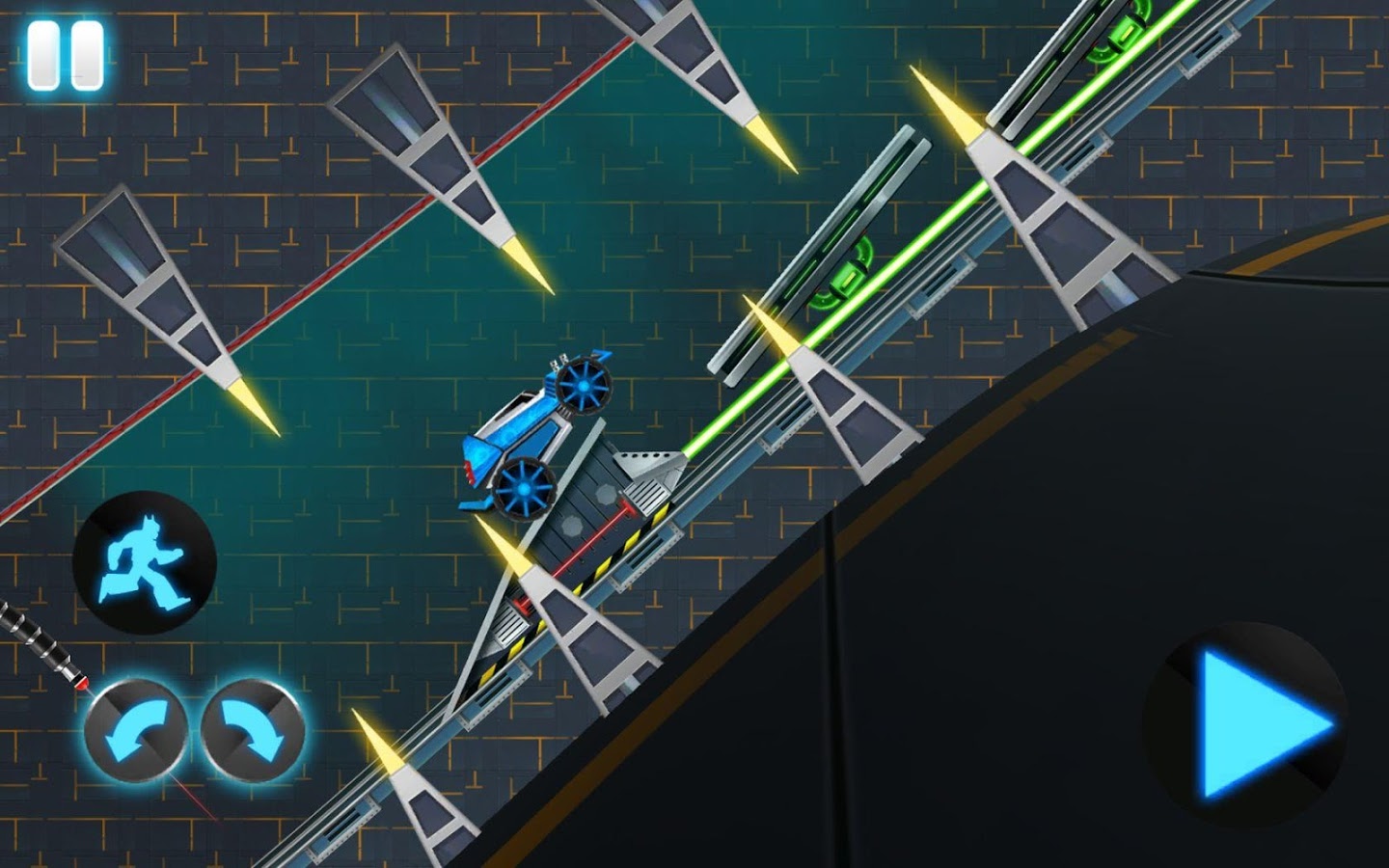 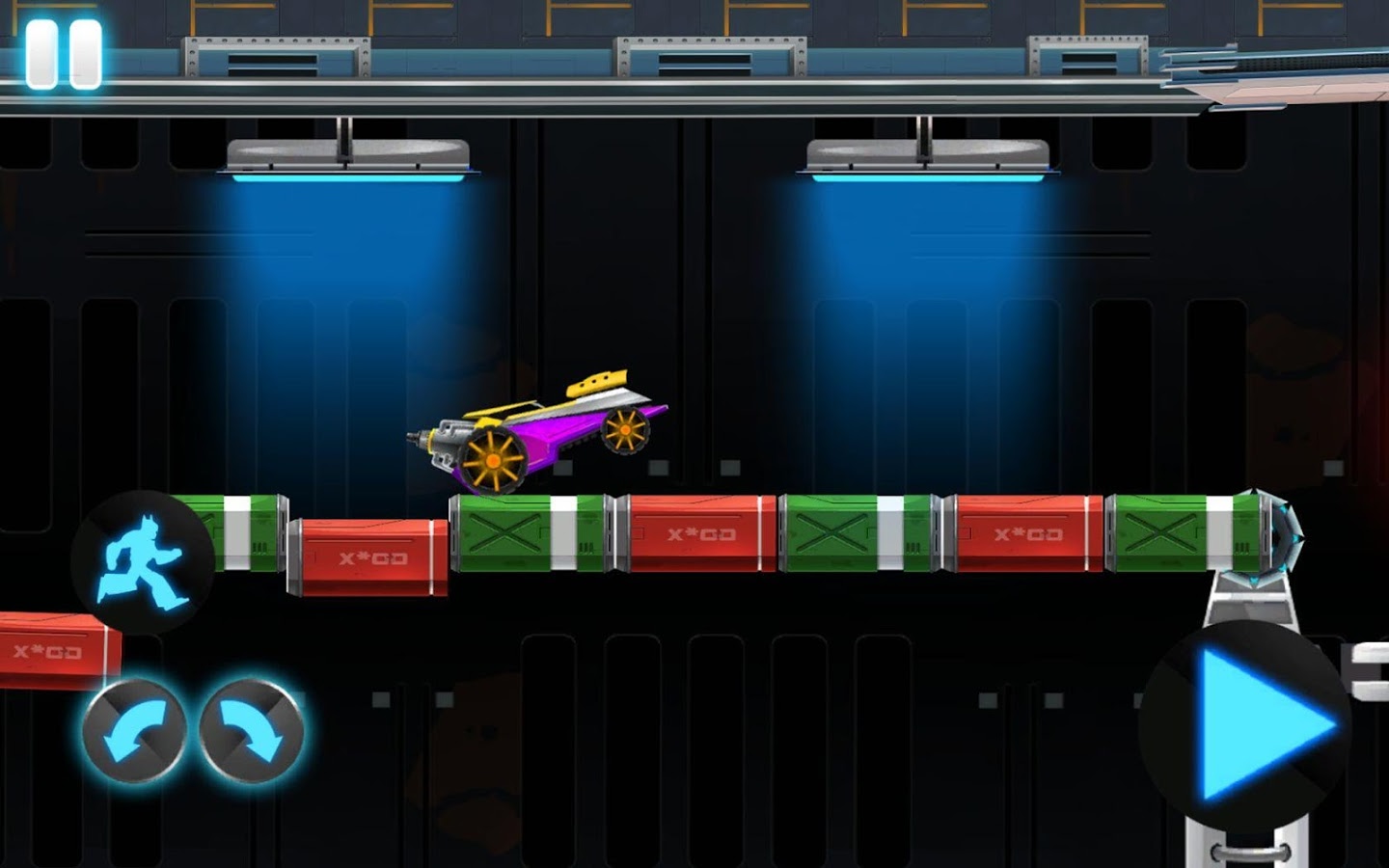