Auto Split An exciting and beautiful game in the style of arcade-action games from Stigol game development studio for Android, which has been published for free on Google Play for tablets and Android devices, and today we intend to introduce it to you, regular users of Usroid. Cross the obstacles in complete excitement, like action movies on a busy street, dividing your car into two. Yes, exactly what we mean by splitting into two is to separate your cars so that in addition to the action scene of the character standing between two cars, you do not encounter obstacles. This game is similar to action movies, but there is one main difference that all over this game are sensitive and exciting scenes of action movies and there is no boring scene. The game controls are very easy and you can split or reassemble machines by tapping or holding your finger on the screen. Also, collect coins, change your cars and characters to show off your power with a different look. So if you are a fan of action games, download this game from the powerful Usroid servers right now!

Some features of the fascinating and beautiful Autosplit Android game:

Autosplit game – has been downloaded and installed more than 10 thousand times by Android users from Google Play and has been able to get a good score of 4.6 out of 5.0 that you can watch the game and video gameplay if you want the regular version and mod version Download it separately from Usroid high speed servers . Finally, as mentioned at the beginning, this game does not require internet access, it has been tested and run without any problems. 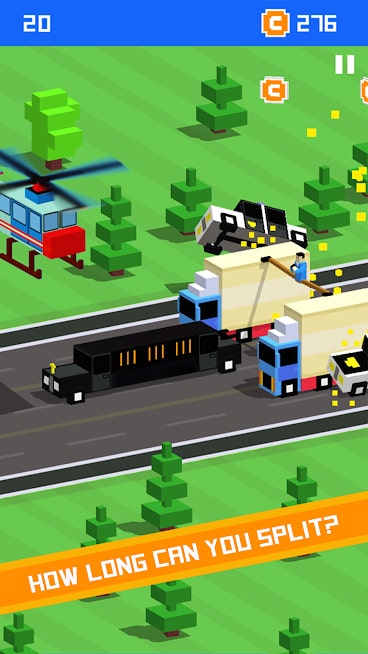 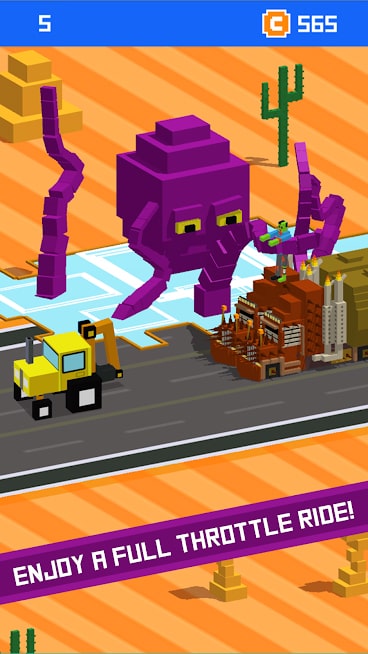 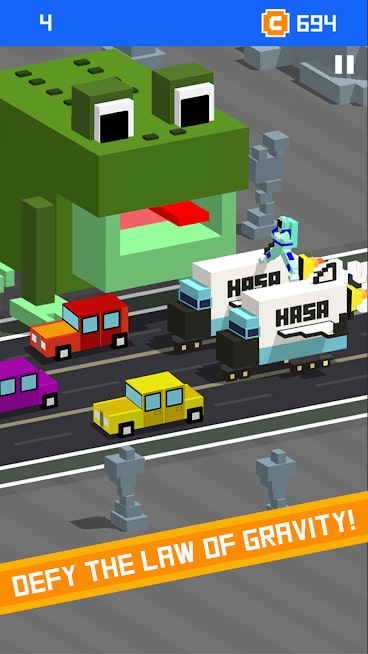 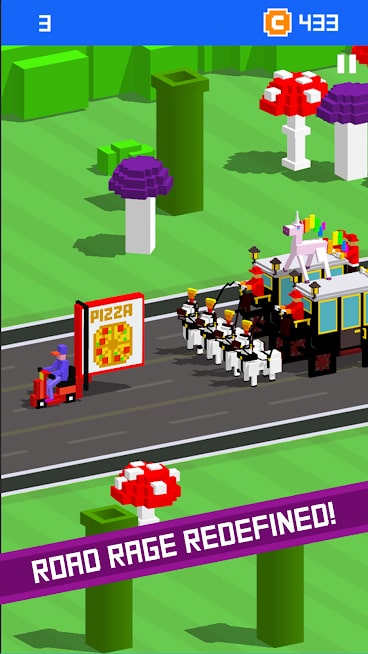 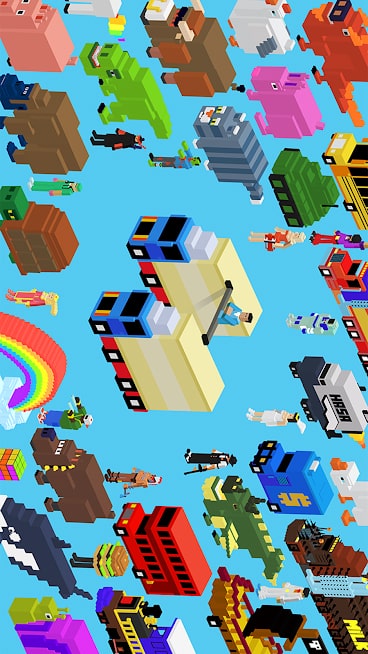 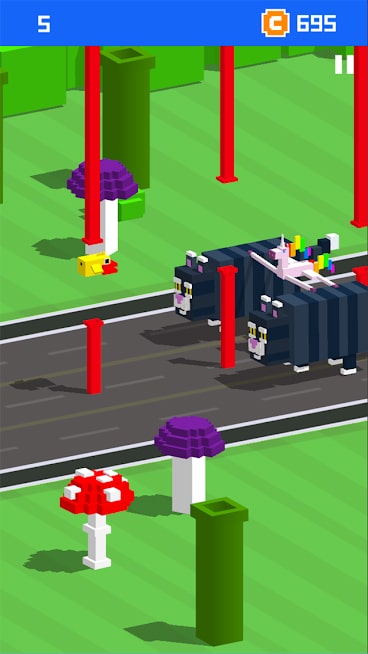