Various programs are published daily in the Android Market, each of which has various features according to its type. If you are a little familiar with other operating systems, you will know that some apps run automatically when the operating system starts, which is called Autorun software. In some cases, this auto-execution is practical, and in many cases, due to the high consumption of CPU and other resources in the long run, various hardware damage to the smart device. If you are facing such a problem in your Android device, then join us. AutoStart App Manager PROTitle is an application for managing Autorun applications for Android, which was developed by The Sugar Apps and published in the big Google Play market. This software allows its users to easily stop programs that run automatically at initial boot. Unlike many similar tools, Auto Startup Manager Reverse Mode also offers its users the ability to run some programs automatically. Working with this program is very simple and you just need to mark the list of your favorite apps and do not worry about anything anymore. The existing notification system also displays an notification to users each time it is run, which shows a list of software running. It is better not to miss this special and functional application and refer to the download box at the bottom of this page to download it.

Application AutoStart App Manager PRO With specific functionality and ultra their application has been able to pay in-network 0.99 dollar according thousands draw that can now use the newest version of the professional and unlocks it without any restrictions from website Get Farsid popular and visited . 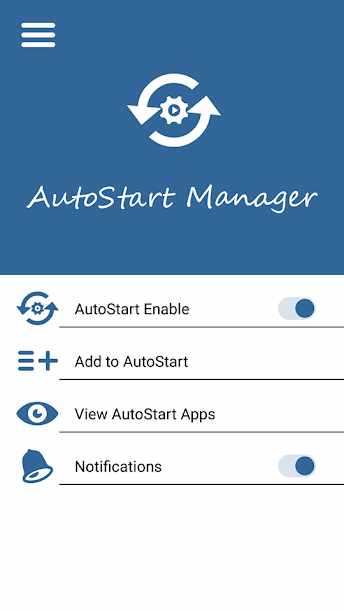 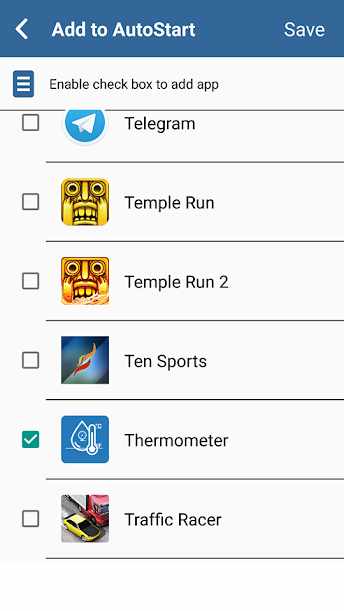 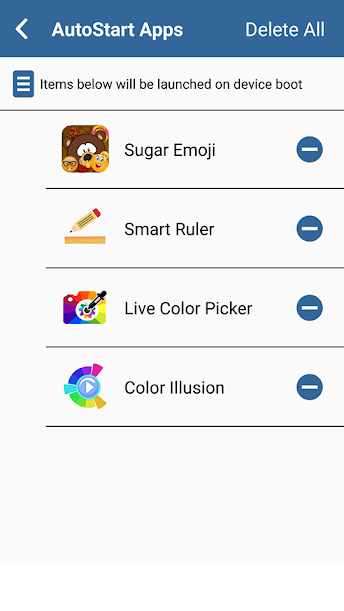 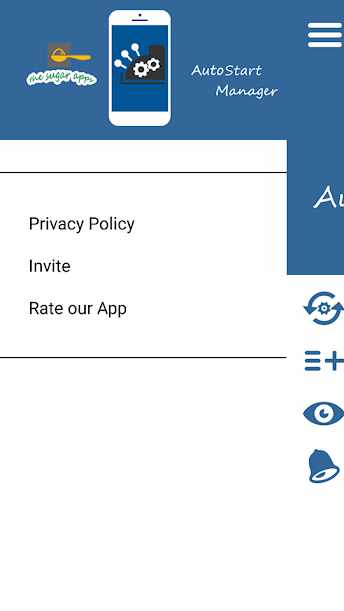