In the game AWAKENING HORRORYou have to search for an escape in the role of the main character of the game in this ghost town. To do this, you have to go to different parts of the city and solve several puzzles. By searching further, you can discover clues to the hidden secret of this city and finally find out the story of this scary area. This small town seems to have been created by an ancient devil in this area and you are the main victim to whom you have been drawn! You can discover the history of this scary city and get a lot of information from this place. Regarding game designs, it should be said that AWAKENING HORROR is designed with excellent graphics and fully three-dimensional modeling. The game is first person and you have nothing to defend yourself except a few simple tools like a flashlight. The whole game takes place on a long night, which means you will not have much field of vision. Especially when you have to go inside dreadful buildings or basements and tunnels, only a flashlight will help you. The gameplay is dynamic and well implemented. Despite the monsters that are chasing you, the level of excitement in the game goes up a lot. This excitement increases when you know that in many parts of the game you have to cross deadly traps such as deadly razors and solve different puzzles. You have a map of the routes of this city and you can follow the locations of this game through this map. You should try to avoid making noise and informing the monsters of your presence. If you see them, you can hide somewhere so that they do not see you! There are many items along the way and in different places in the game that help the game process. In parts of the game, you can also get in your car and move to other parts of the city on the road! Help George discover the secret of this city, escape from this scary and nightmarish place and escape from this area safely. As mentioned, this game is followed in 5 parts that you can have all these parts in the same game.Usroid, by preparing the purchased version of the game along with the modded version and its data file, invites you to download the AWAKENING HORROR game in a tested and free form from the download section. The game has a full score of 5.0 out of 5.0 to date. To get more acquainted with the designs and gameplay style, we recommend that you download and watch the trailer video.

– Download the data file and decompress it. Copy the com.Blazes.AwakeningFull folder to the Android / obb path of the device’s internal storage. 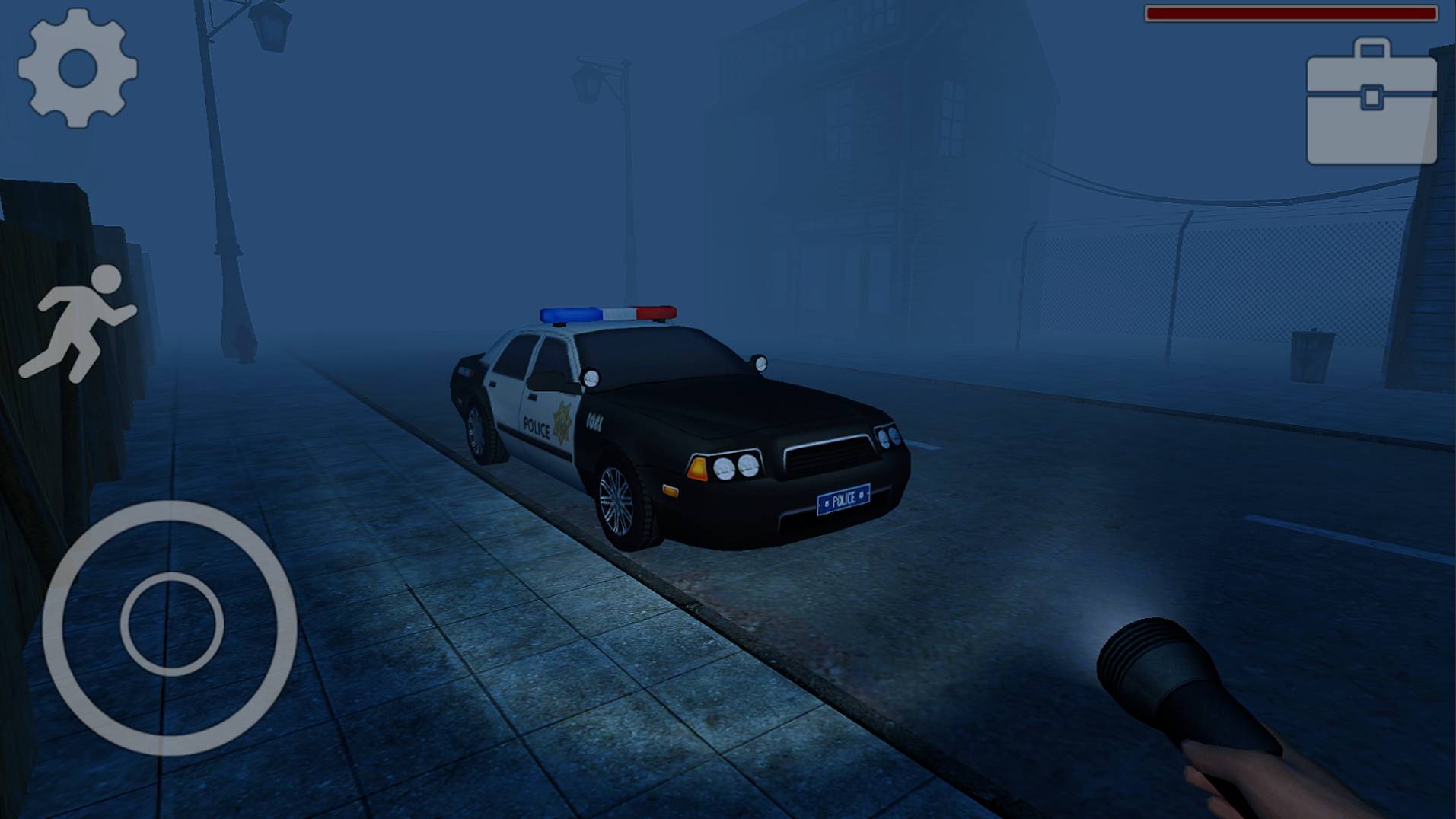 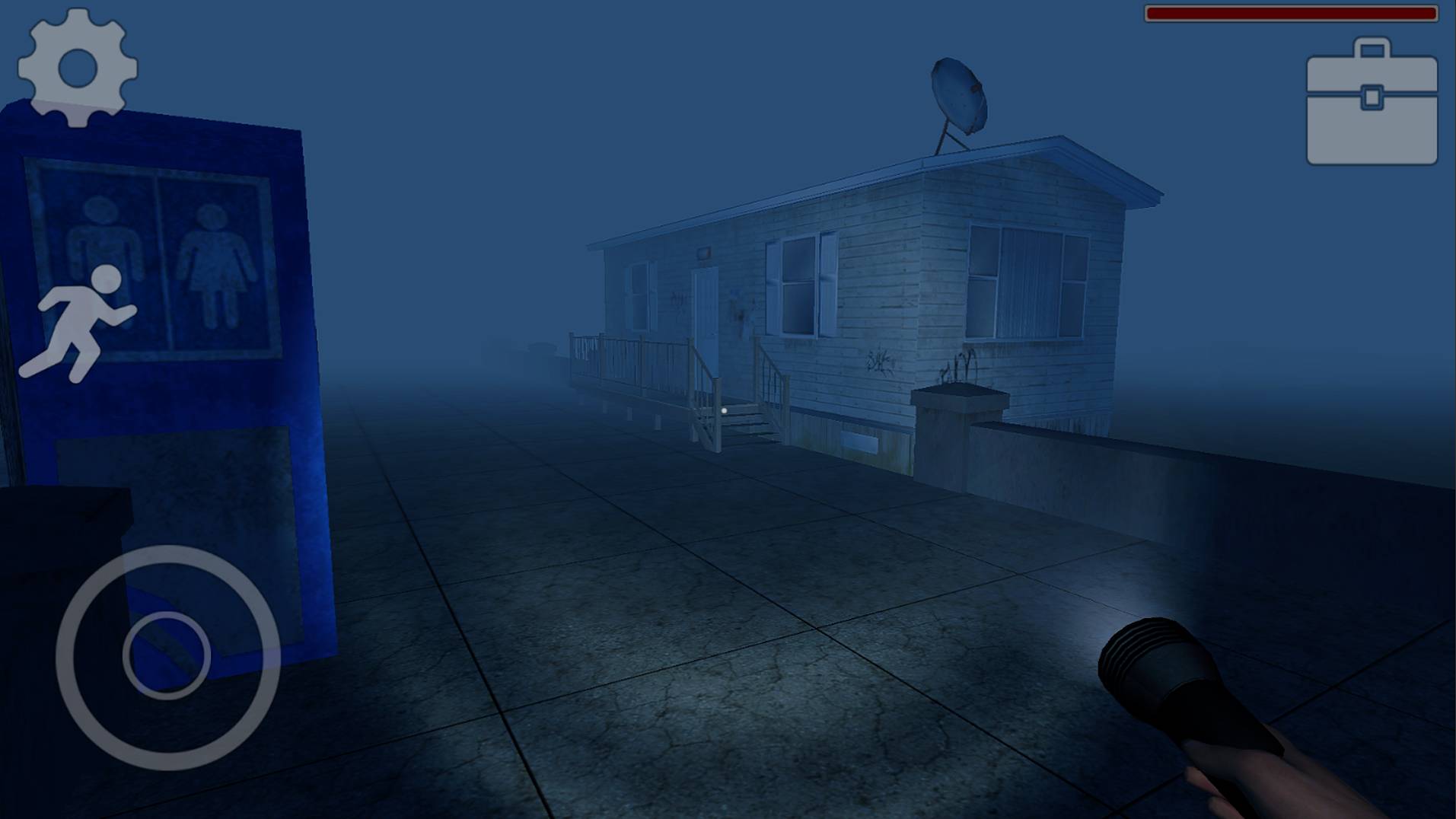 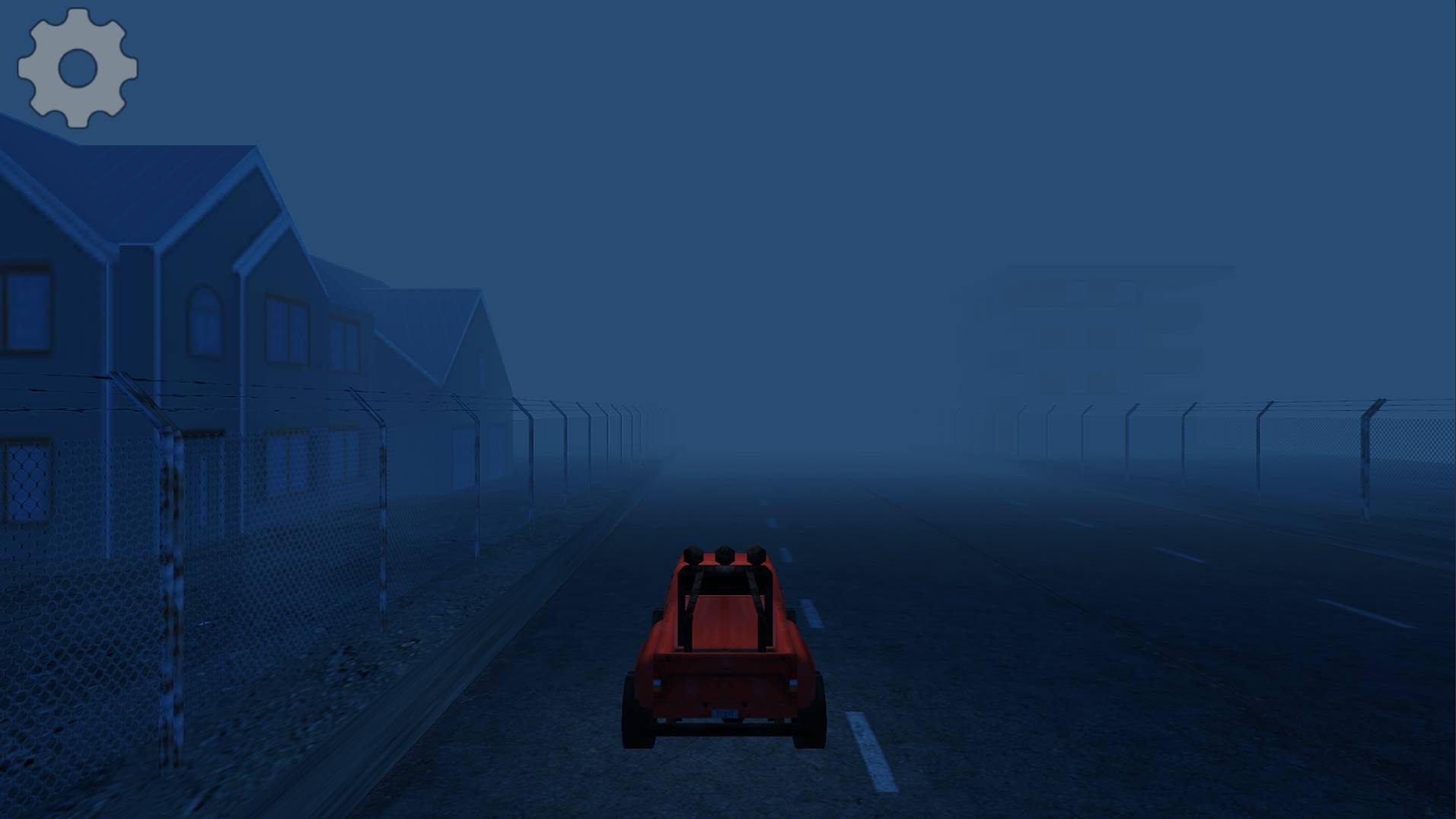 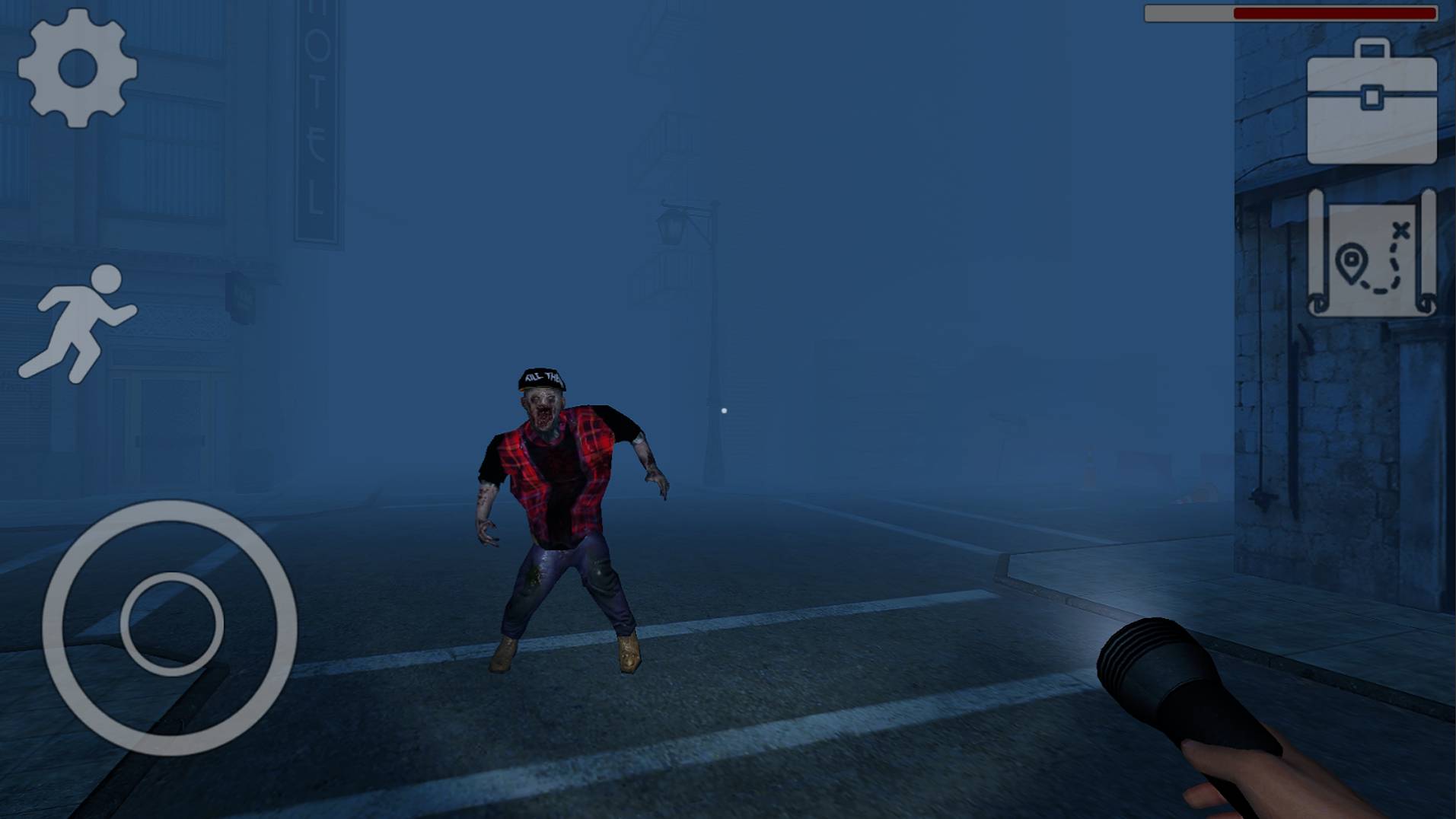 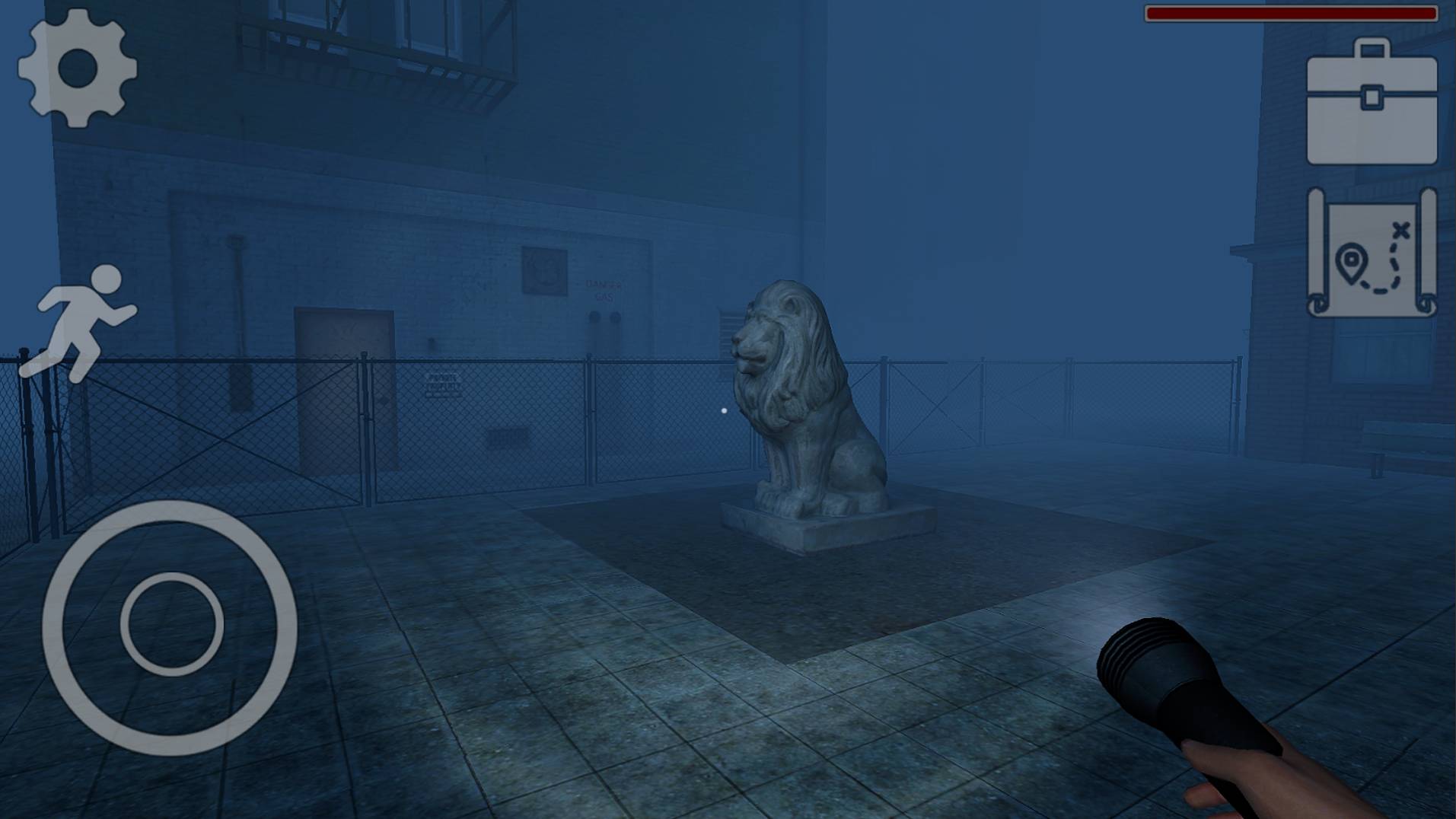 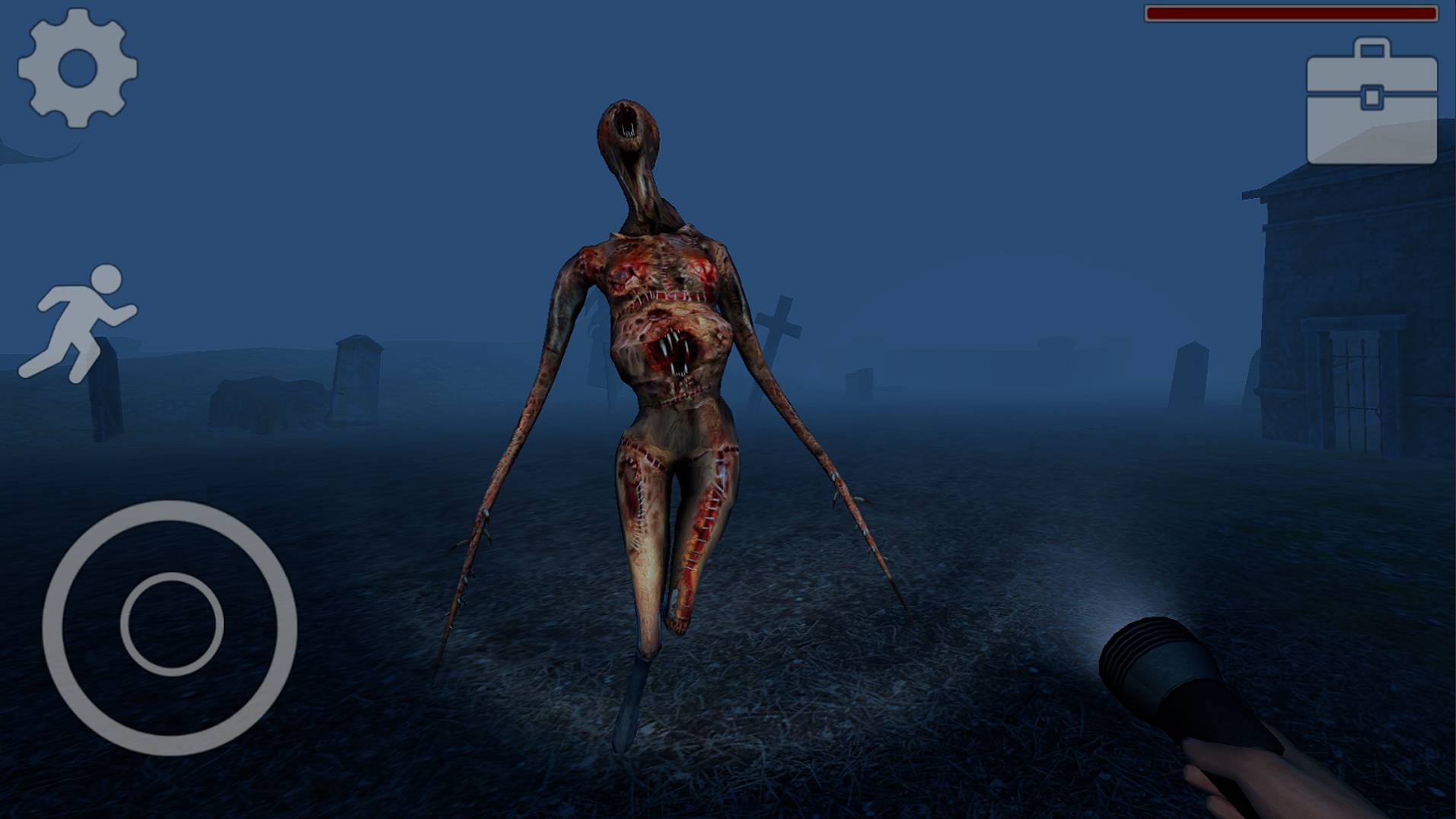 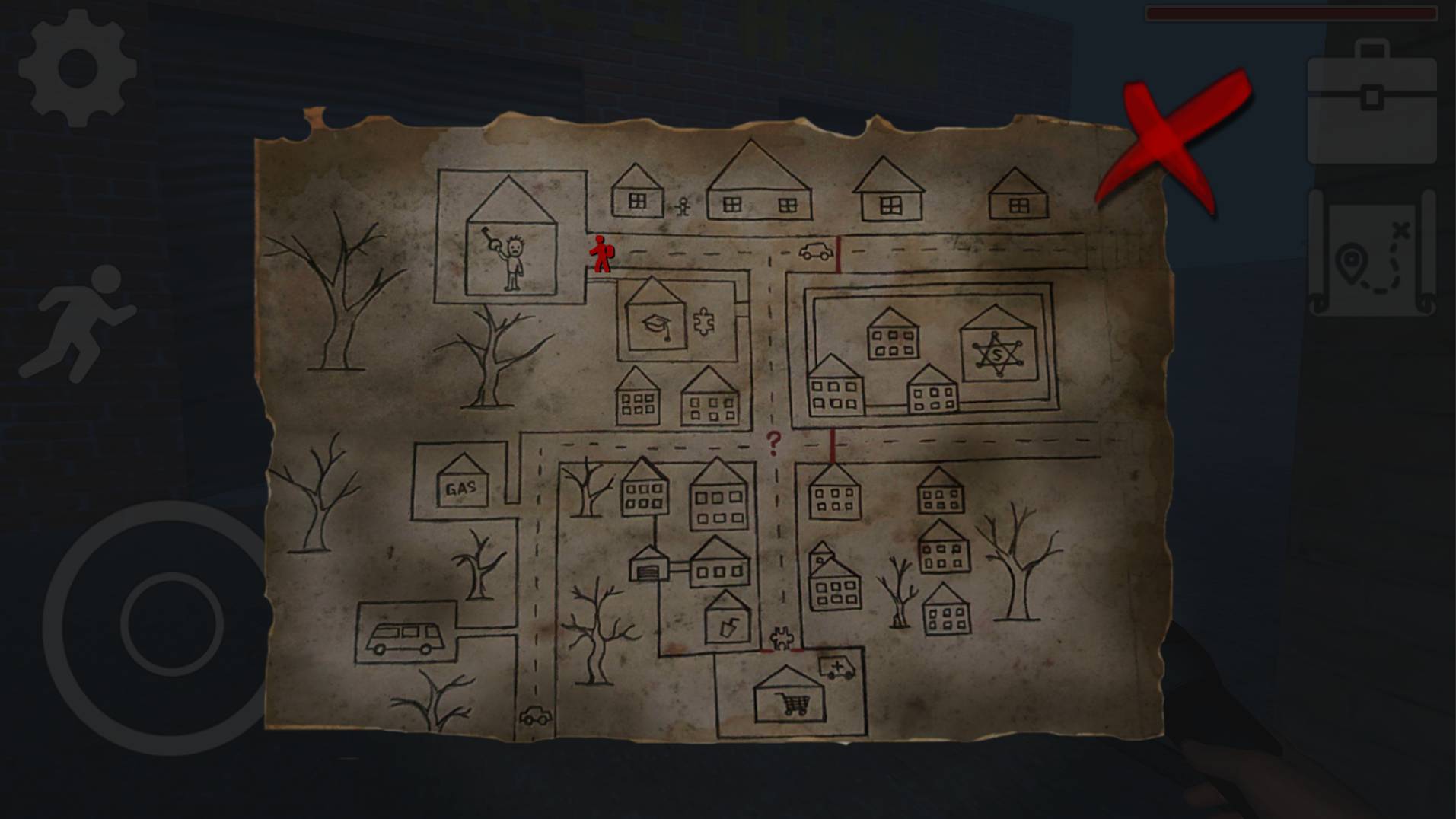