Awakening of Heroes: MOBA 5v5 v1.6.1 – “Rise of Heroes” strategy game for Android
A competitive and fun game in the style of online team fights 5 to 5
Tested by running online

Awakening of Heroes: MOBA 5v5 – The Rise of Heroes: 5-on-5 Competitions is an interesting, fun and well-made game in the style of MOBA, one of the strategic titles that is free but can be purchased in-app for mobile phones and tablets Android products have been provided and now the latest version of it is being tested and introduced from Usroid for free, dear ones. This game was produced and developed by the American studio COFA Games and was released as the first official game of this company so that this studio could start its activity by making an online strategy game. Awakening of Heroes: MOBA 5v5, as its title suggests, is an online MOBA-style competitive game in which players compete in two separate teams on a battlefield, or Arena, in a combined game. They try to win from several styles. This game is presented in the main category of strategy, but there are many elements of action, role-playing and tactical games in it, which has made this title a multi-purpose game. In this game, you are in the role of legendary heroes in fantasy and strange world who go to the enemies as a team in 10-person (5v5) competitions and try to win with the help of their special fighting skills.

In Awakening of Heroes: MOBA 5v5, you can fight rivals in various maps and locations. The whole game, as mentioned at the beginning of the description, is a team game, which means you can not count on a single game. If your teammates do not perform well, you will lose, even if your performance is almost perfect. That’s why in this game and other similar team titles that are held online, you have to help your allied forces as much as you care about your character and hero, and if any of them at any moment. Was in danger to go to his aid. The main style of these competitions is the Capture the Flag game, which in turn is one of the most exciting types of online games. In Awakening of Heroes: MOBA 5v5 you can use a variety of heroes, each with special and exclusive abilities. You can also use several different weapons to deal with enemies and use dozens of separate items to progress in the game. This game provides players with an interesting and suitable system for upgrading and personalizing heroes so that they can develop the characteristics and skills of their heroes through various customizations. If you are looking for a fun and of course addictive game in the style of online real-time titles, do not miss Awakening of Heroes: MOBA 5v5 and get the latest official version from Usroid right now.

– Download the data file and decompress it. Copy the com.cofagames.aoh folder to the Android / obb path of the device’s internal storage. 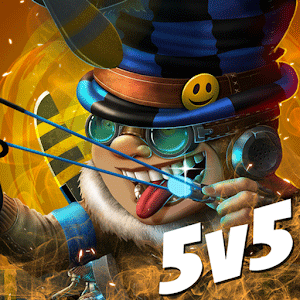 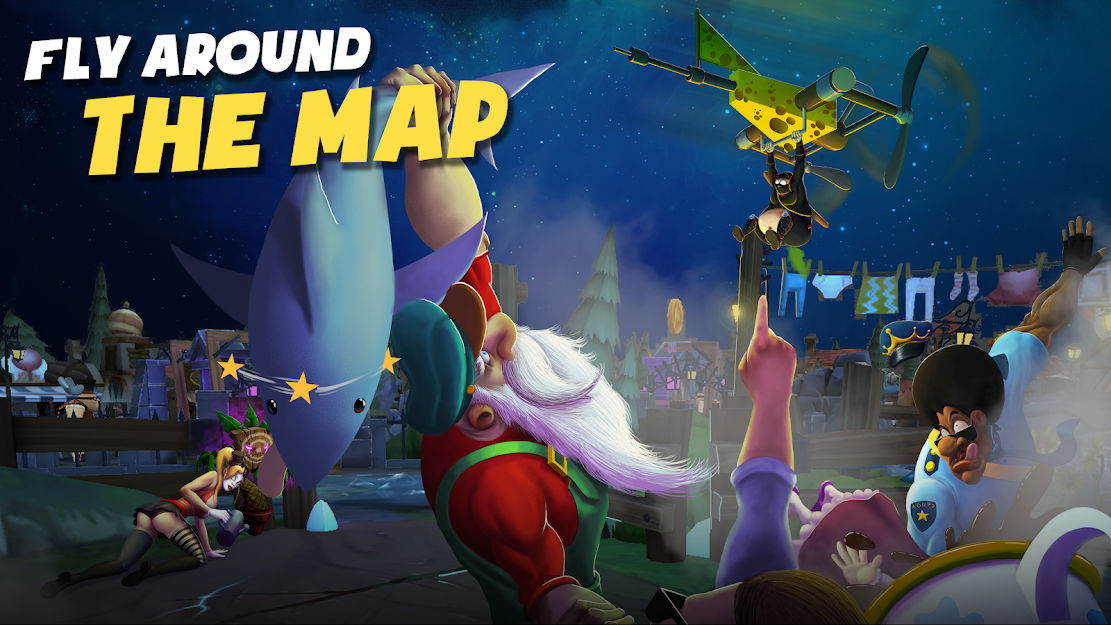 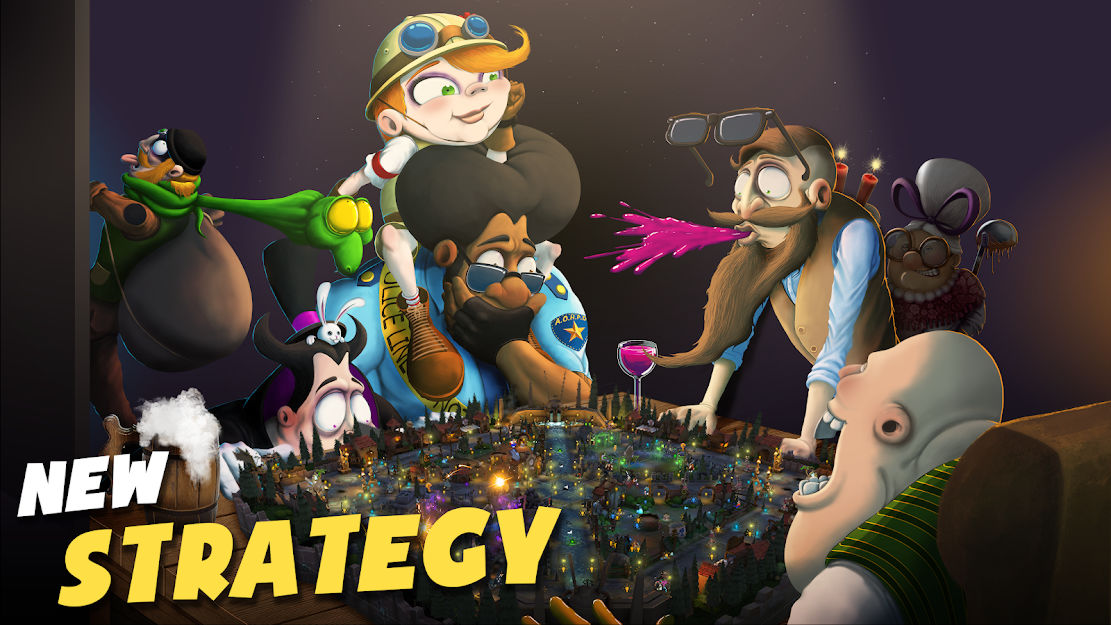 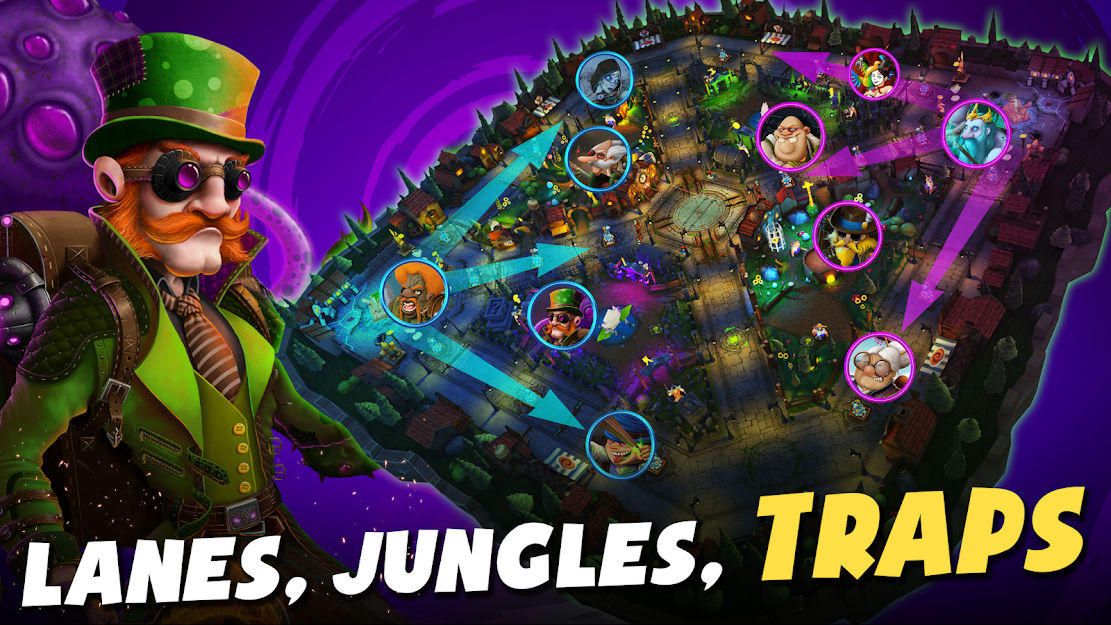 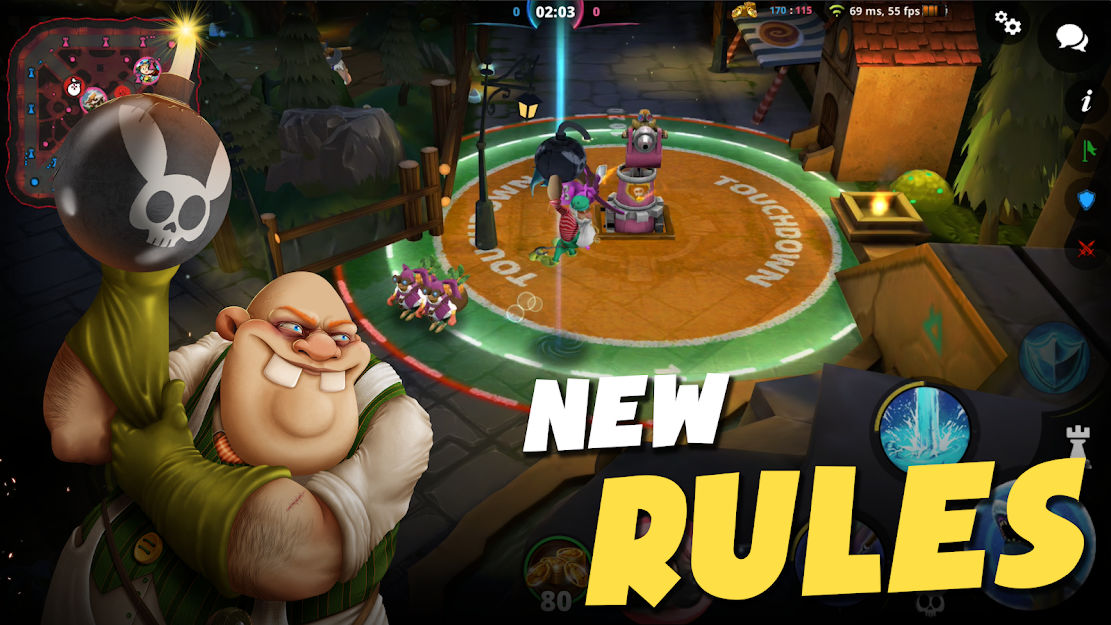 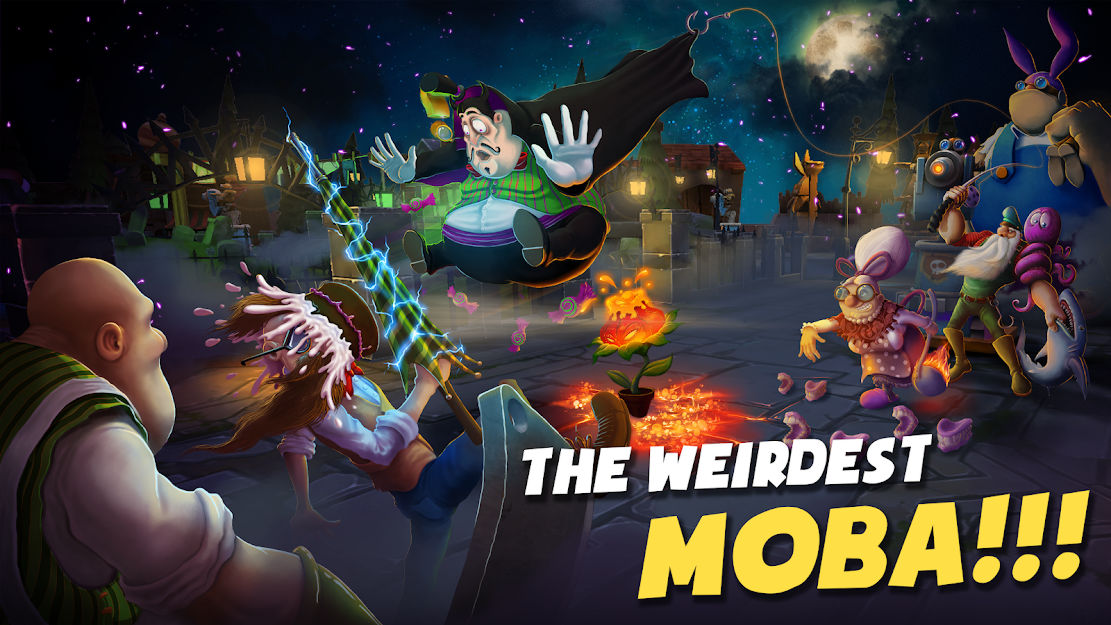