AXE.IO v1.6.3 + Mod – an exciting and popular arcade game for the ax-wielding warrior of Android + trailer of
the regular version + version of the mod (unlimited money) separately, the
possibility of playing both online and offline

AXE.IO is a new, interesting and exciting game in the style of arcade games – a hobby from Crescent Moon Games game studio for Android, which is offered for free on Google Play and at your request. The latest update has been released with unlimited money mode for download and is in front of you! You and a wide range of ax holders who are attacking each other in a certain environment, you must destroy them all by throwing an ax with your high speed of action and win the battle; The winner is the one who can destroy all the opponents! The joystick on the left side of the screen lets you move, there are also two yellow and green keys on the opposite side (right) with which you can do two things: throw an ax or dodge! AXE.IO game includes various modes; ; From Battleground mode where you have to fight 50 other warriors on a big map and try to be the last remaining fighter in the battle, to Deathmatch and Dragon Hunter modes where you compete with other players online !

AXE.IO game has been downloaded about 50,000 times by Android users around the world from Google Play and was able to get a good score of 4.4 out of 5.0 ! You can first view images and video of the lovely gameplay of AXE.IO, and finally, if you wish, download it with one click from Usroid high-speed servers ; Finally, both the original version and the game mode have been tested by us and run without any problems. 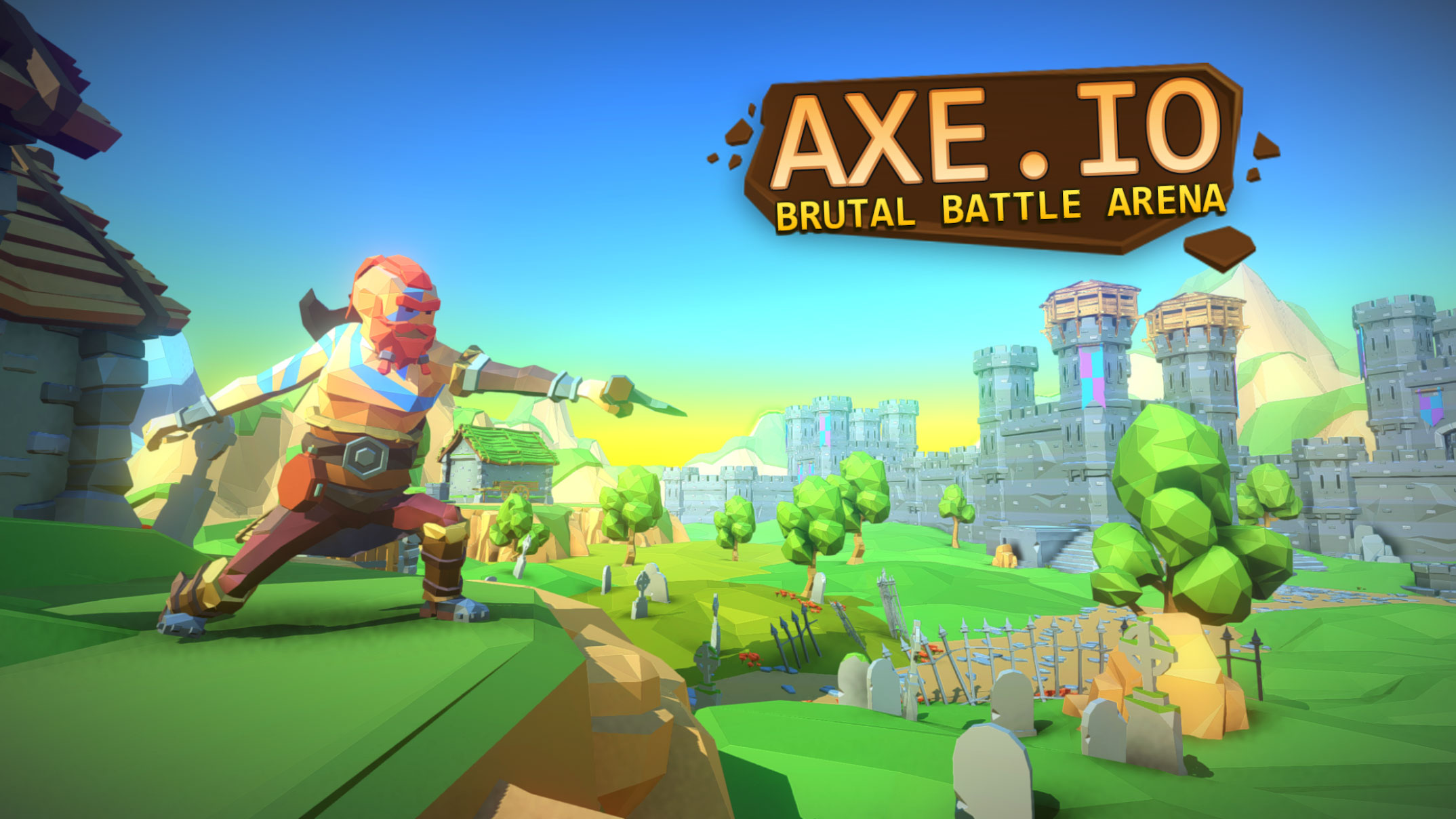 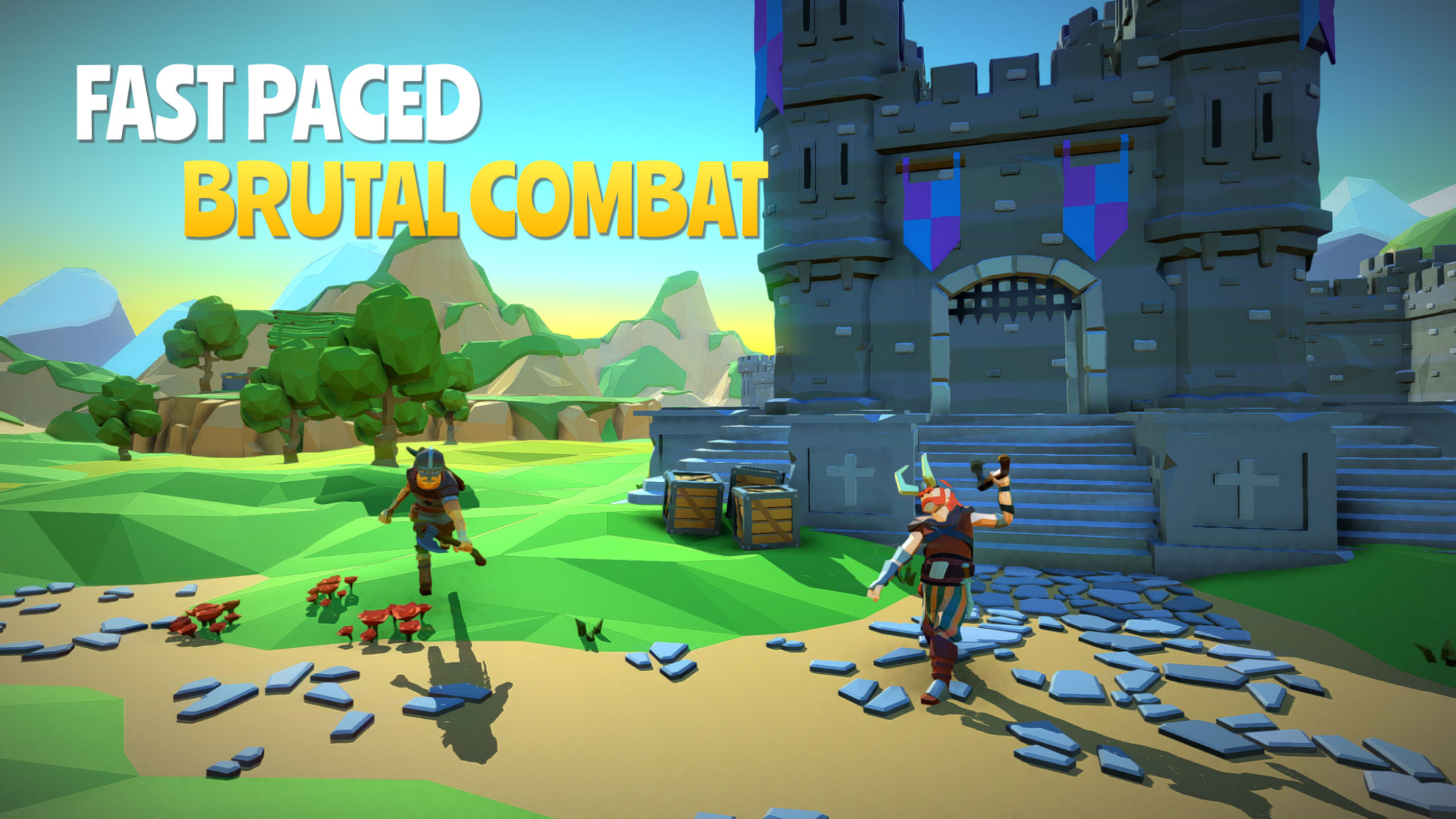 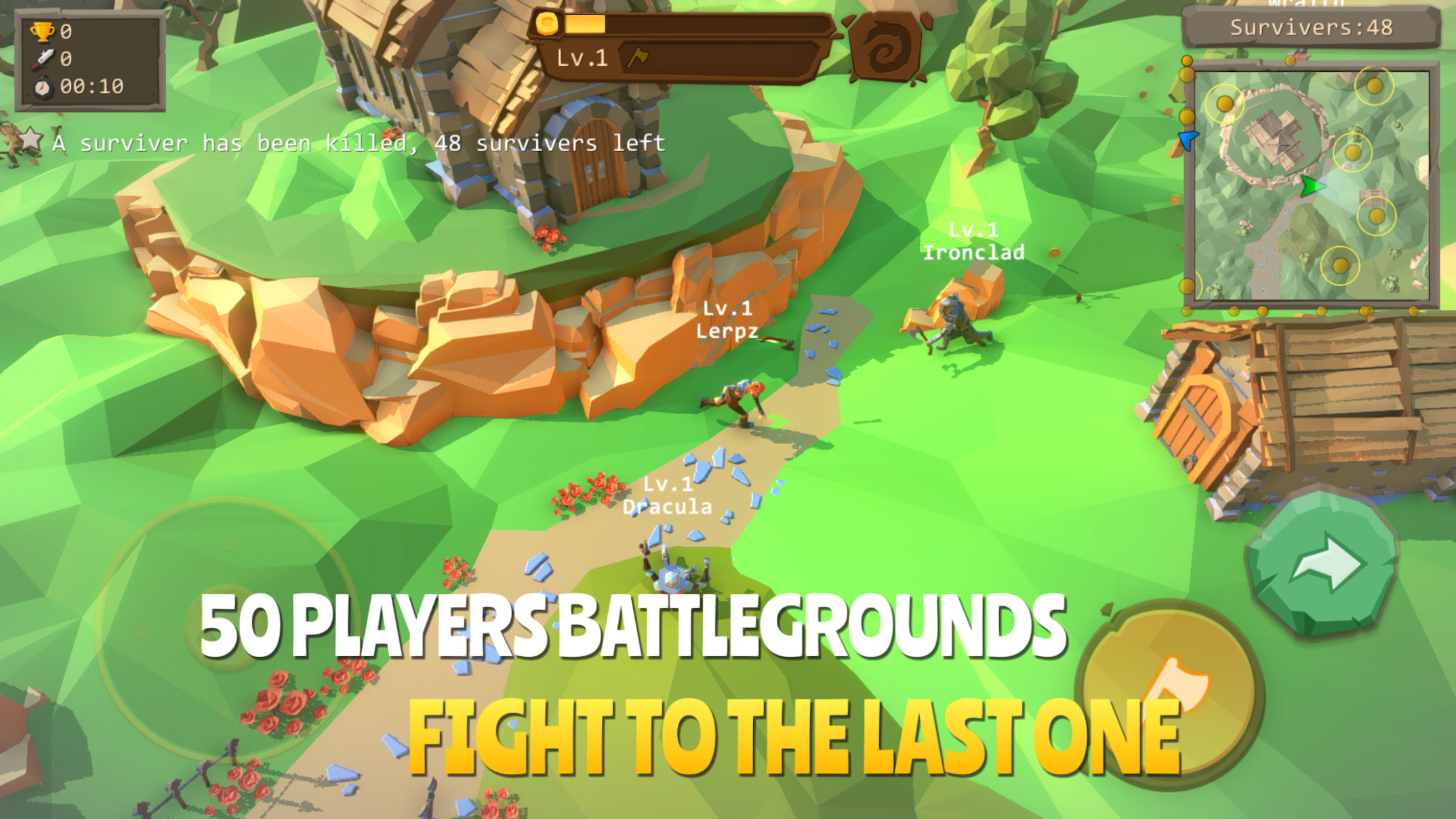 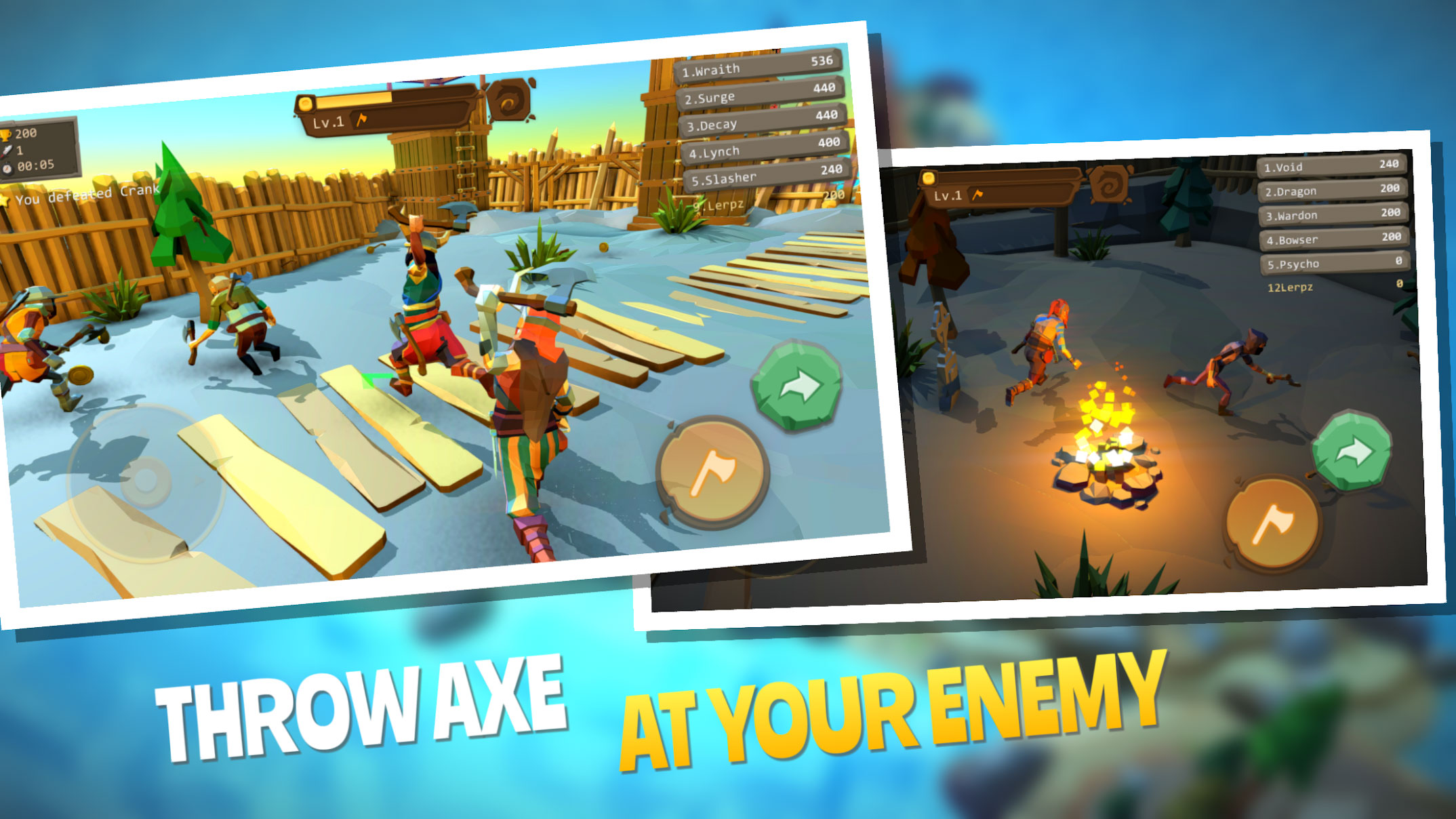 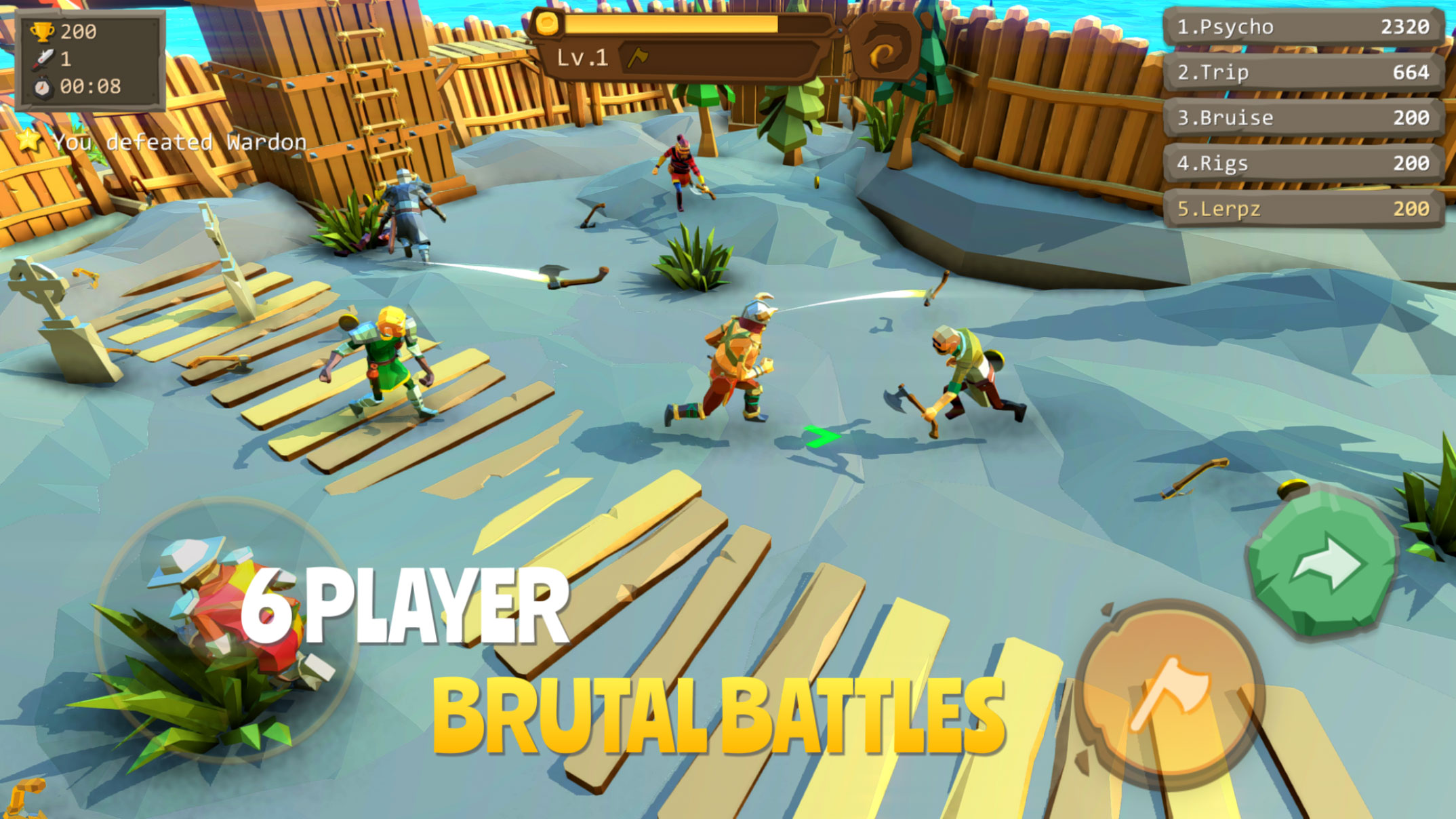 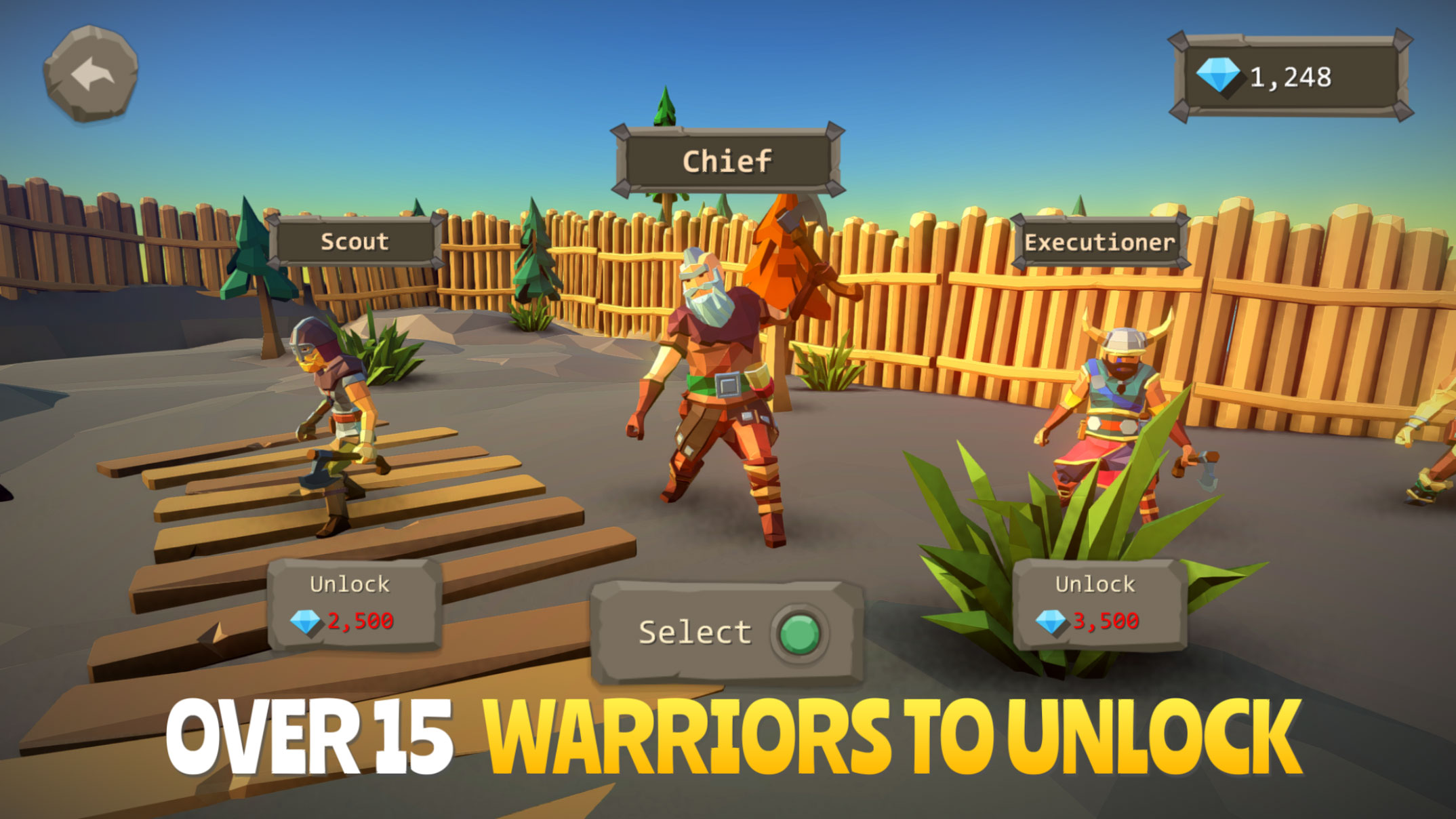 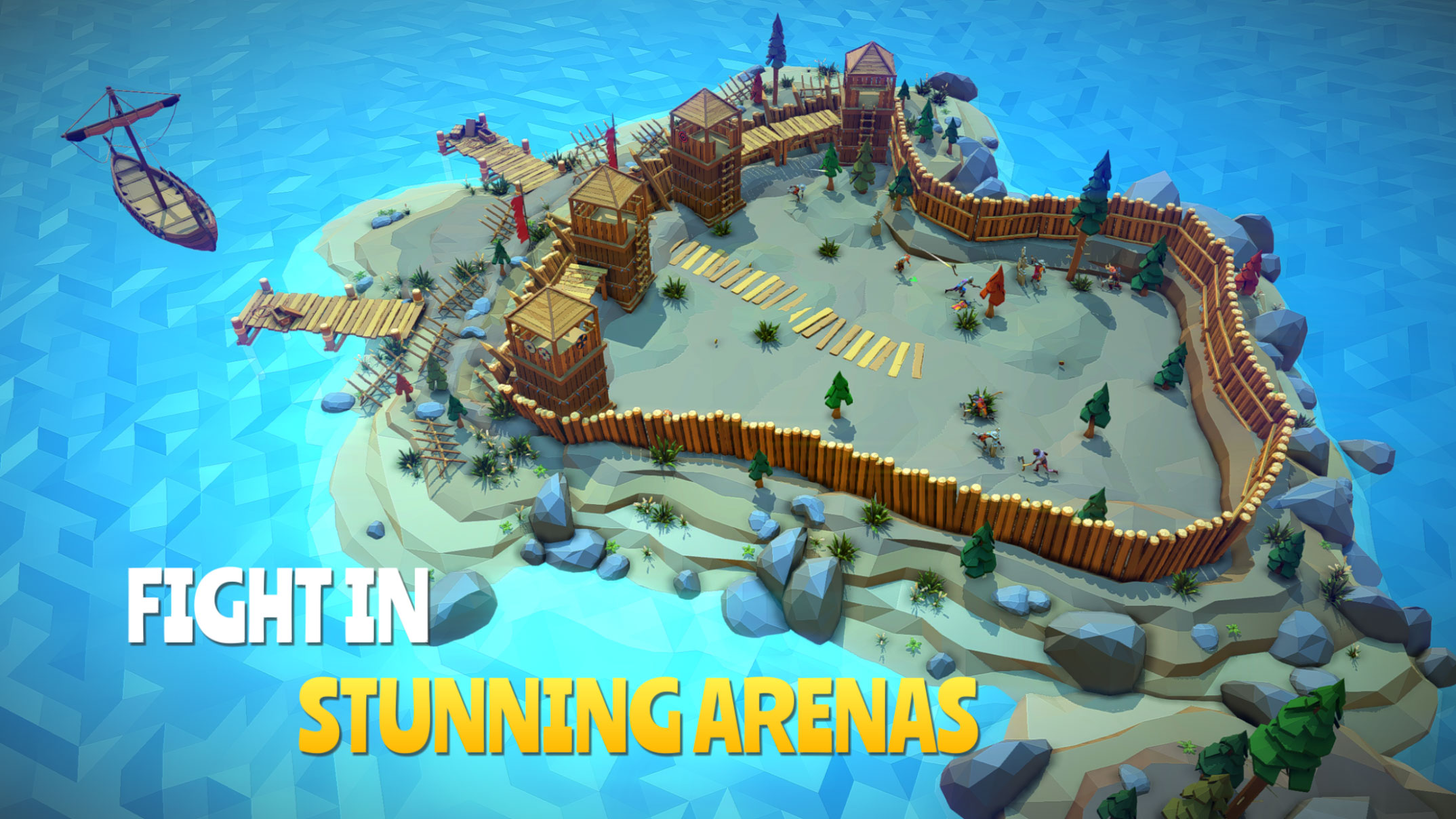