Babel Rising 3D is a popular and incredibly beautiful strategic game called “Toloo Babel” from Ubisoft Studio for Android tablets and phones.Has been published in both free and paid versions in the big Google market, and as always, we have decided to introduce the purchased version to you, the fans of different Android games! In this game you have to stop the Babylonians from building the famous Tower of Babel! Use the four elements of wind, water, earth and fire and kill these arrogant human beings with your supernatural power! The people of Babylon have attacked the Tower of Babel with materials in their hands and intend to build it, and you must throw magical explosives at them, destroy them one after the other and do not let the Tower of Babel fall from its head. To be taken! The game controllers are so simple that you can destroy them one by one by touching your powers and then shooting at humans and preventing the formation of the Tower of Babel!

Game Babel Rising 3D is now at the Play Store has a rating of 4.2 out of 5.0 that we Usroid purchased version it before you lovers of strategy games have introduced a price of 3.19 dollars on Google Play goes on sale and can be one of the files Download the original or modded installations from the site’s high-speed servers! If you are a fan of strategy and offline Android games that can entertain you for hours, without a doubt, Babel Rising 3D with good design and sound along with engaging gameplay will surely be able to nail you to the phone for an hour! Join us to watch the trailer and pictures of the game and download for free. 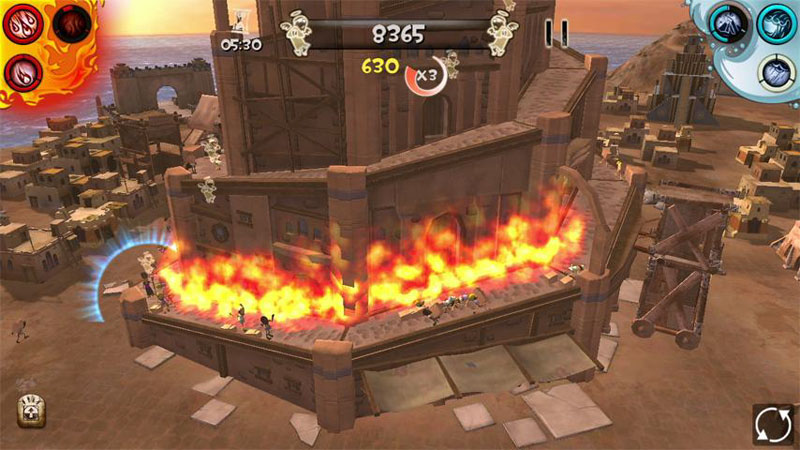 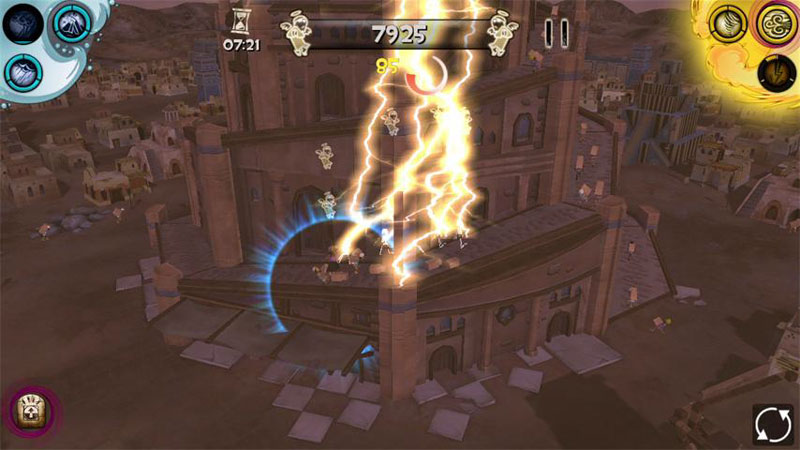 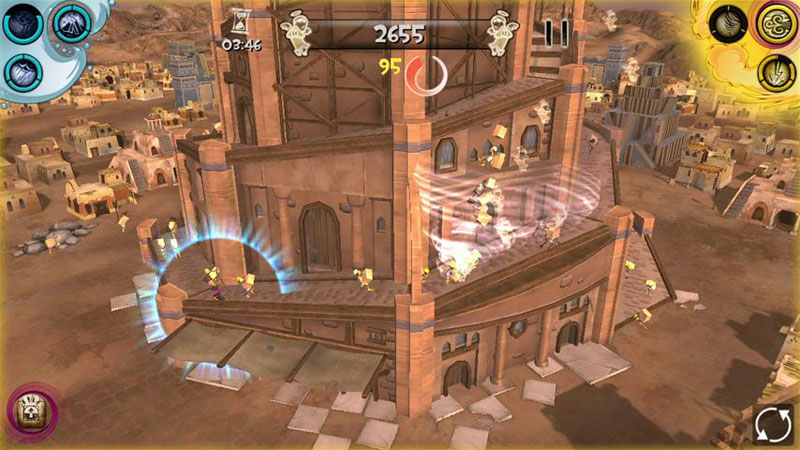 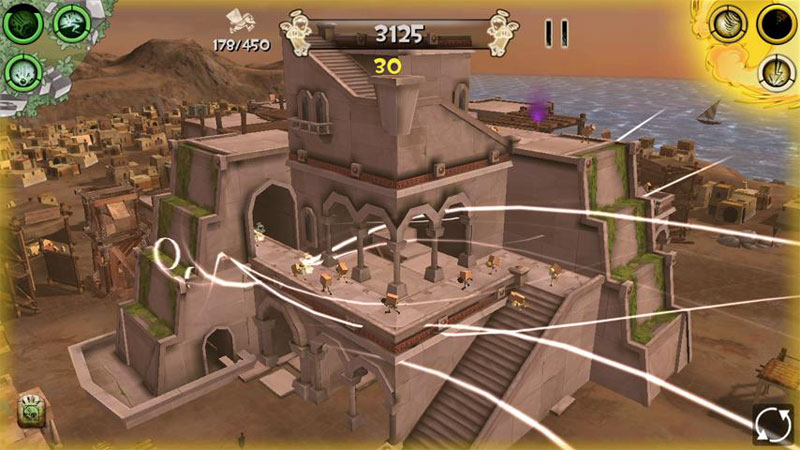 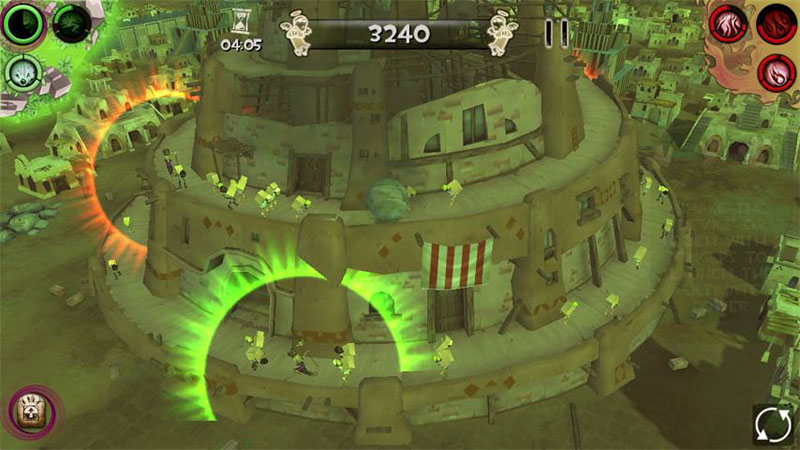