BACKFIRE v2.0.2 – Super beautiful and action game shooting from behind with a trailer of
the purchased version for $ 2.99, a game dedicated to you
tested with offline performance

BACKFIRE – Shooting from behind is the name of a game full of excitement from the Canadian studio GRYN SQYD in the style of action gamesIt has been published on Google Play for $ 2.99 in monetary terms. This beautiful game will be a unique and very exciting challenge for you. Although the design and graphics of the game are simple, but the action and lively gameplay of the game makes you not relax for a second during the stages of the game and you are constantly enjoying and getting excited! The game is published with an interesting story. You are in the role of a special agent whose task is to remove and clean an ancient spell. That’s why they call you a jerk. In fact, by accepting this mission, you put your life in the palm of your hand and go on a very risky journey. You enter a strange and fantasy world on a spaceship. On this path, numerous and giant enemies are waiting for you to destroy you in a fraction of a second. But you should not ignore the attacks of these creatures and you should escape from them as much as you can and then shoot at them with the help of your spaceship. Your ship’s military equipment system is installed behind it, which is why it is called BACKFIRE. You have to move in the opposite direction and make your movements so that the shots fired from behind your spaceship hit the targets. Such a thing confuses the mind and it will be a very big challenge for the players. The creator of the game has mentioned the title “brutal” to describe the difficulty of the game! Other than that, the small size of your ship compared to the large size of the enemy and the large number of them will be your next challenge. However, you can use this small size as a quick escape from enemies or their firing. The game’s graphics and designs are in neo-retro style.

Some features of BACKFIRE Android game:

BACKFIRE is one of the most beautiful and extremely challenging games that has invited professional and carbald gamers to a memorable challenge. In this game, you have to stand against various enemies in a not so big and confined area and do everything you can to survive. This admirable and fascinating game has become one of the growing and fascinating games to date with more than 500 downloads and an excellent score of 4.7 out of 5.0 . If you want to test your skills in a different game, BACKFIRE is a great offer for you. It has been started and now download the latest update of the purchased version of this game in a tested form from Usroid and save the world from this ancient and dangerous spell! 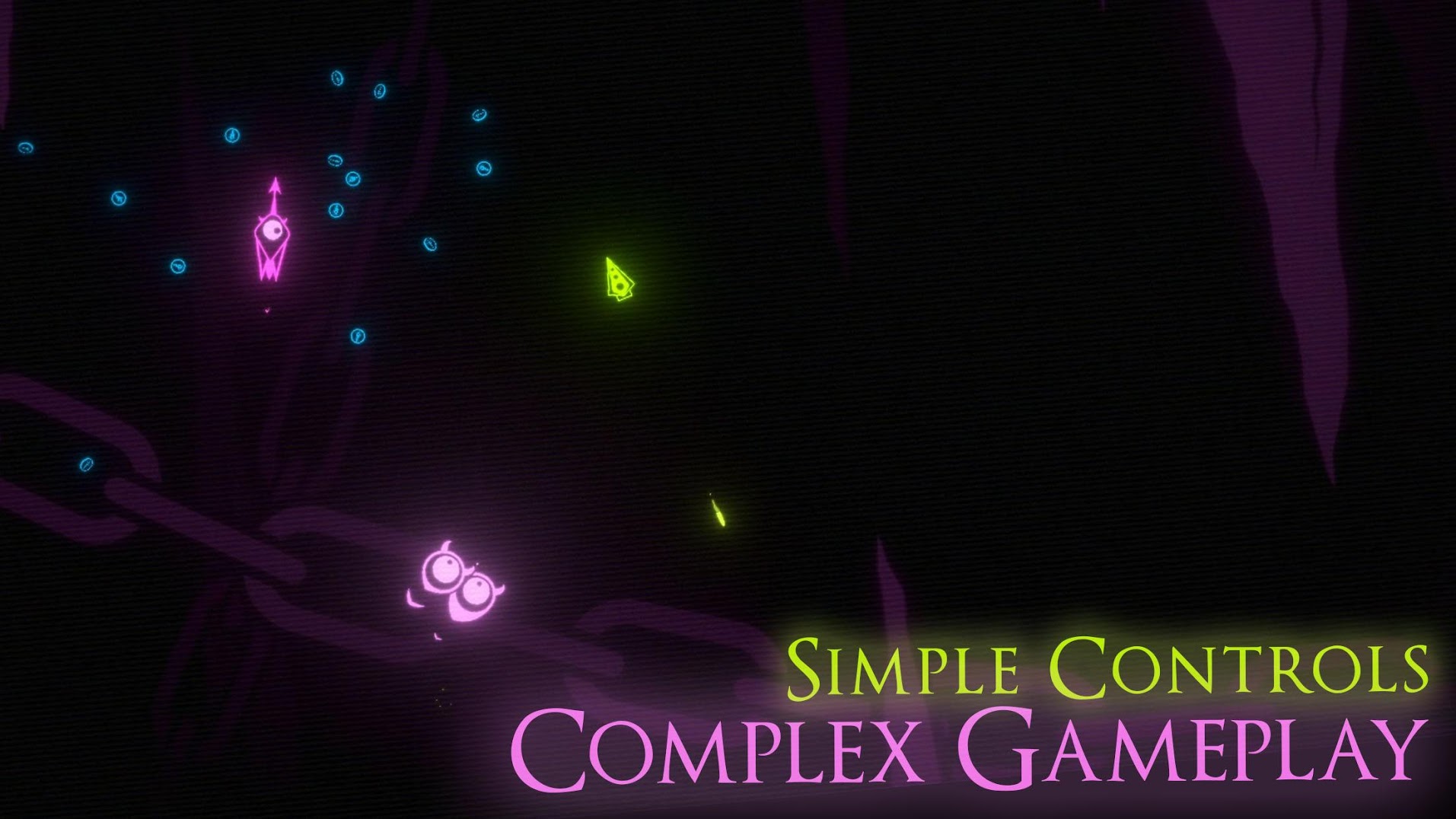 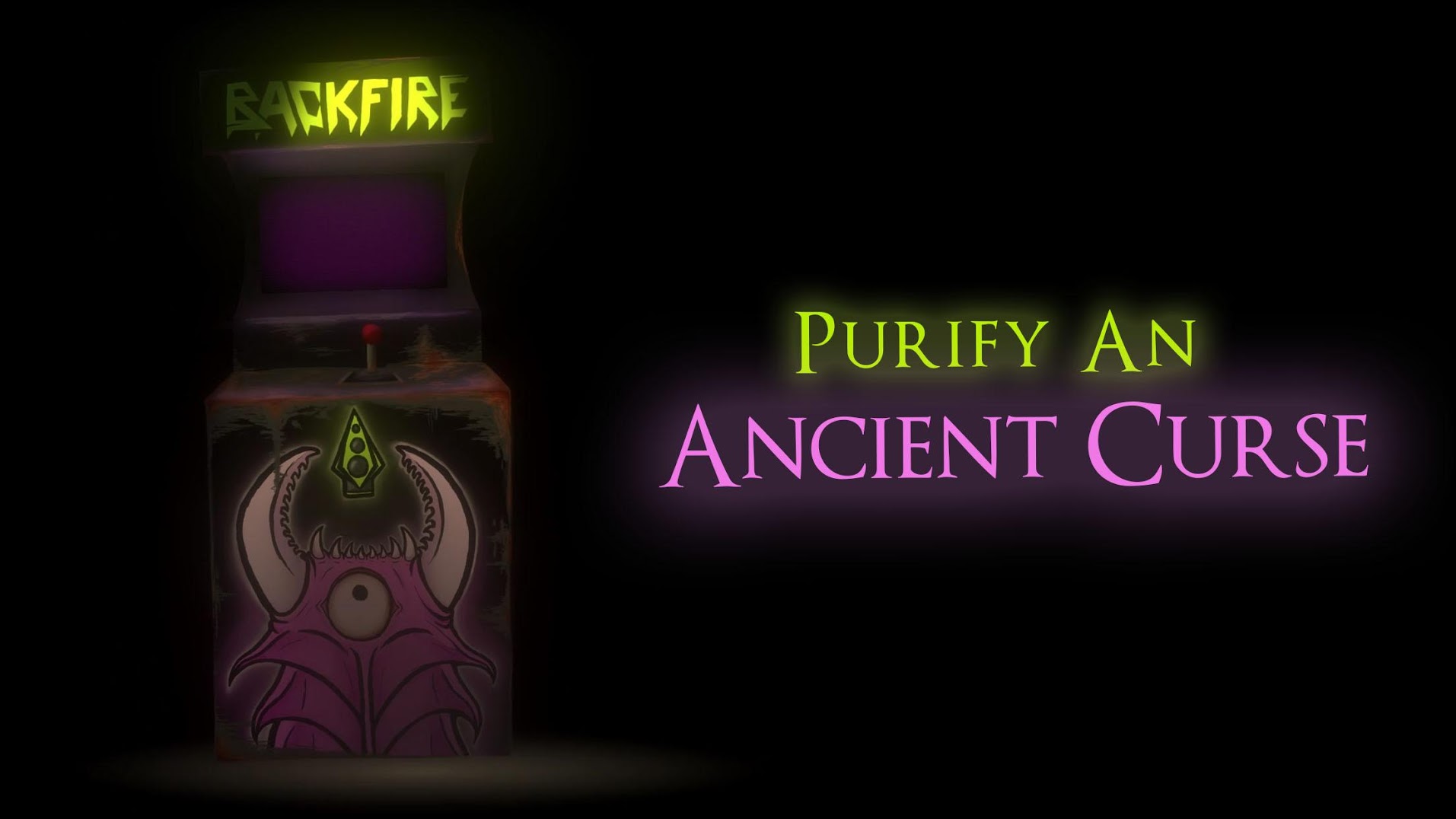 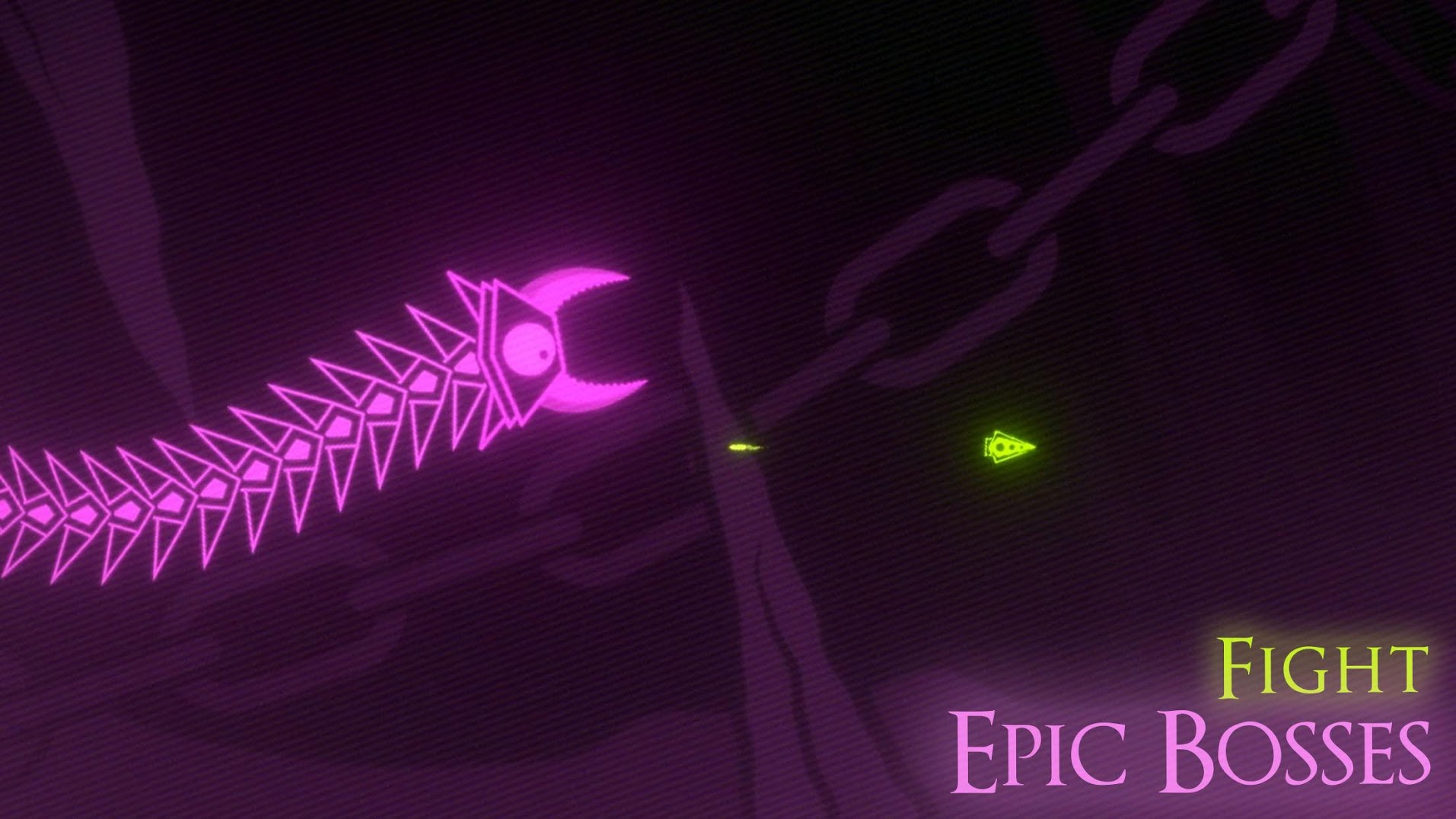 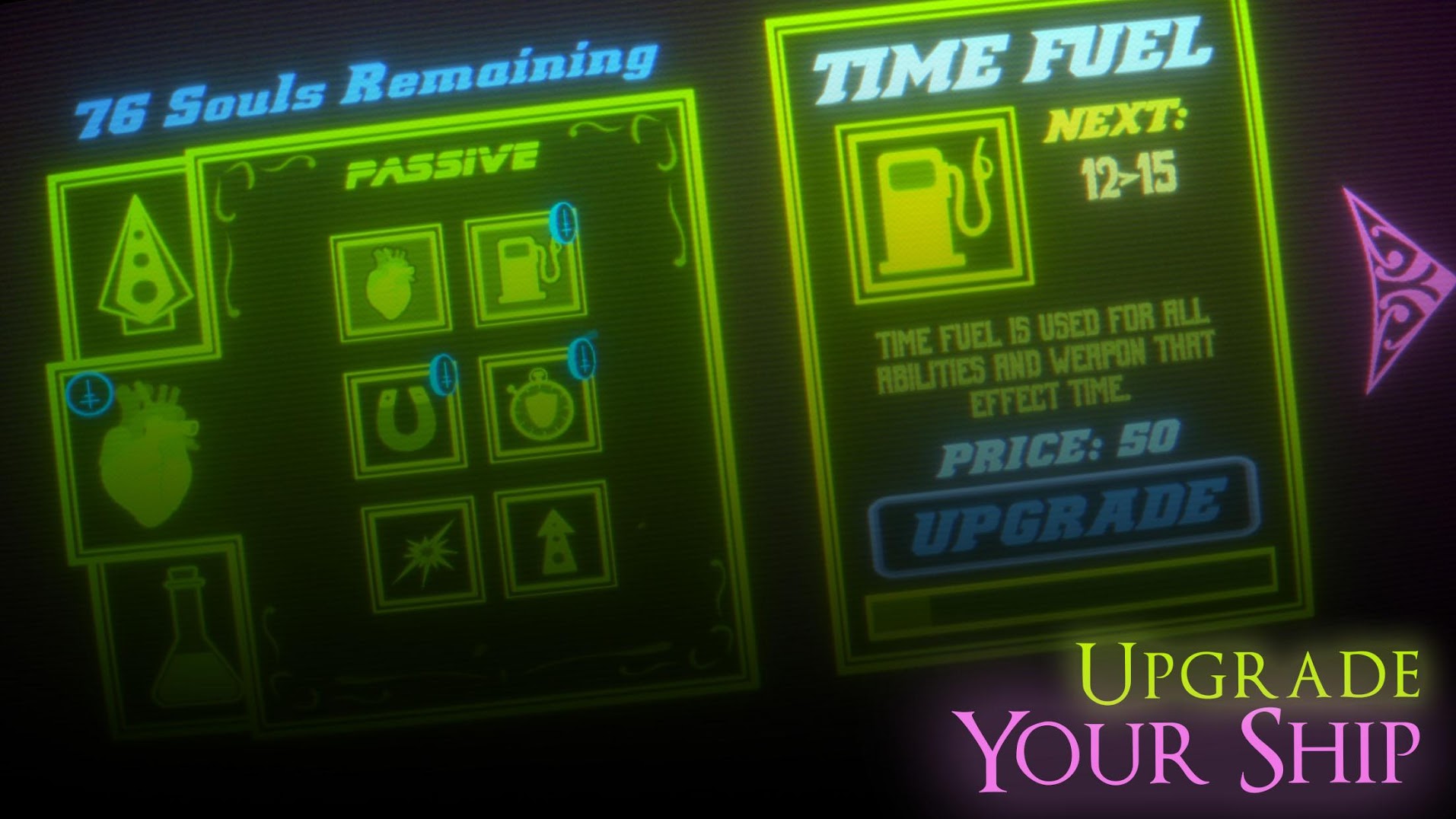 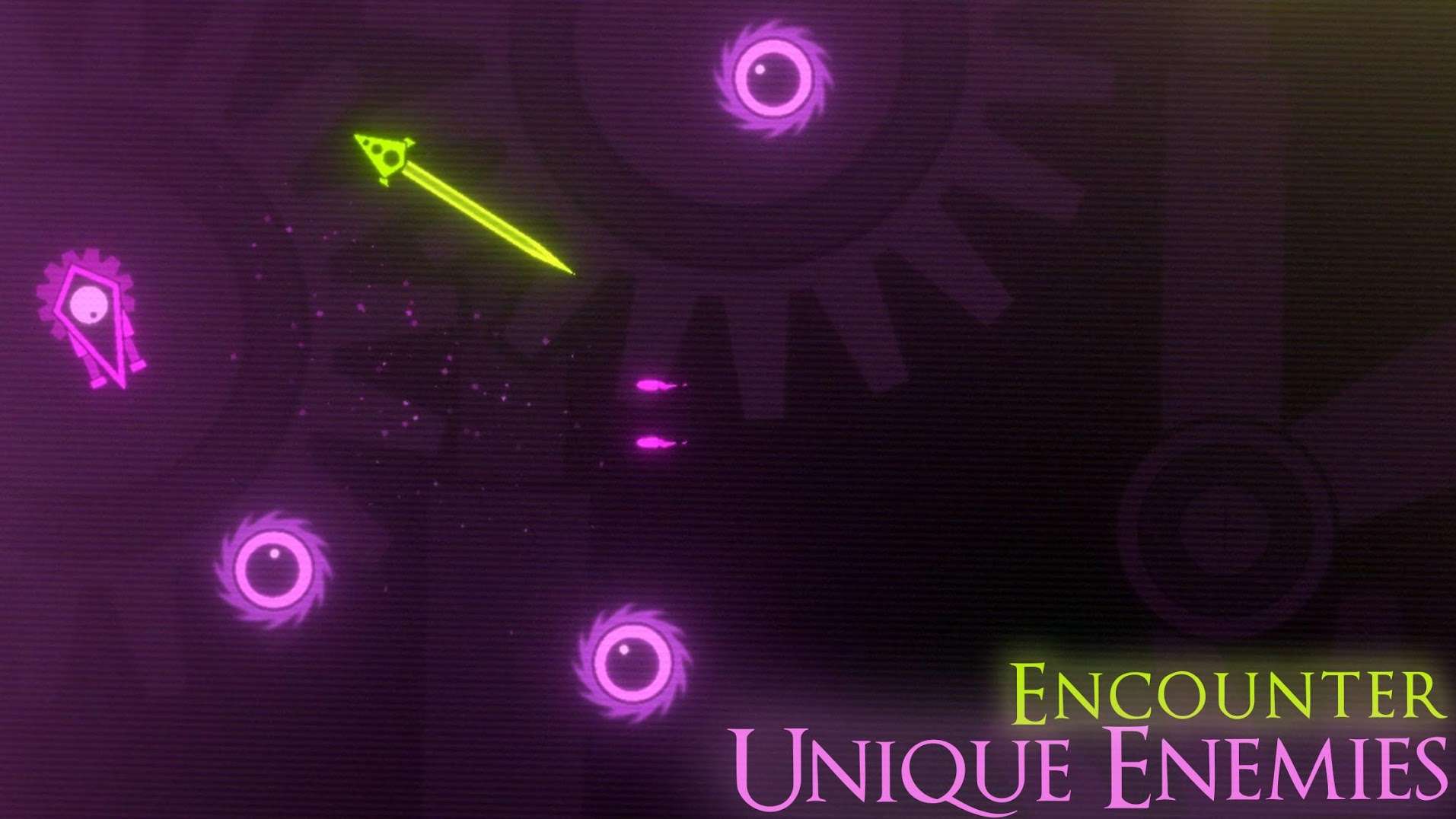 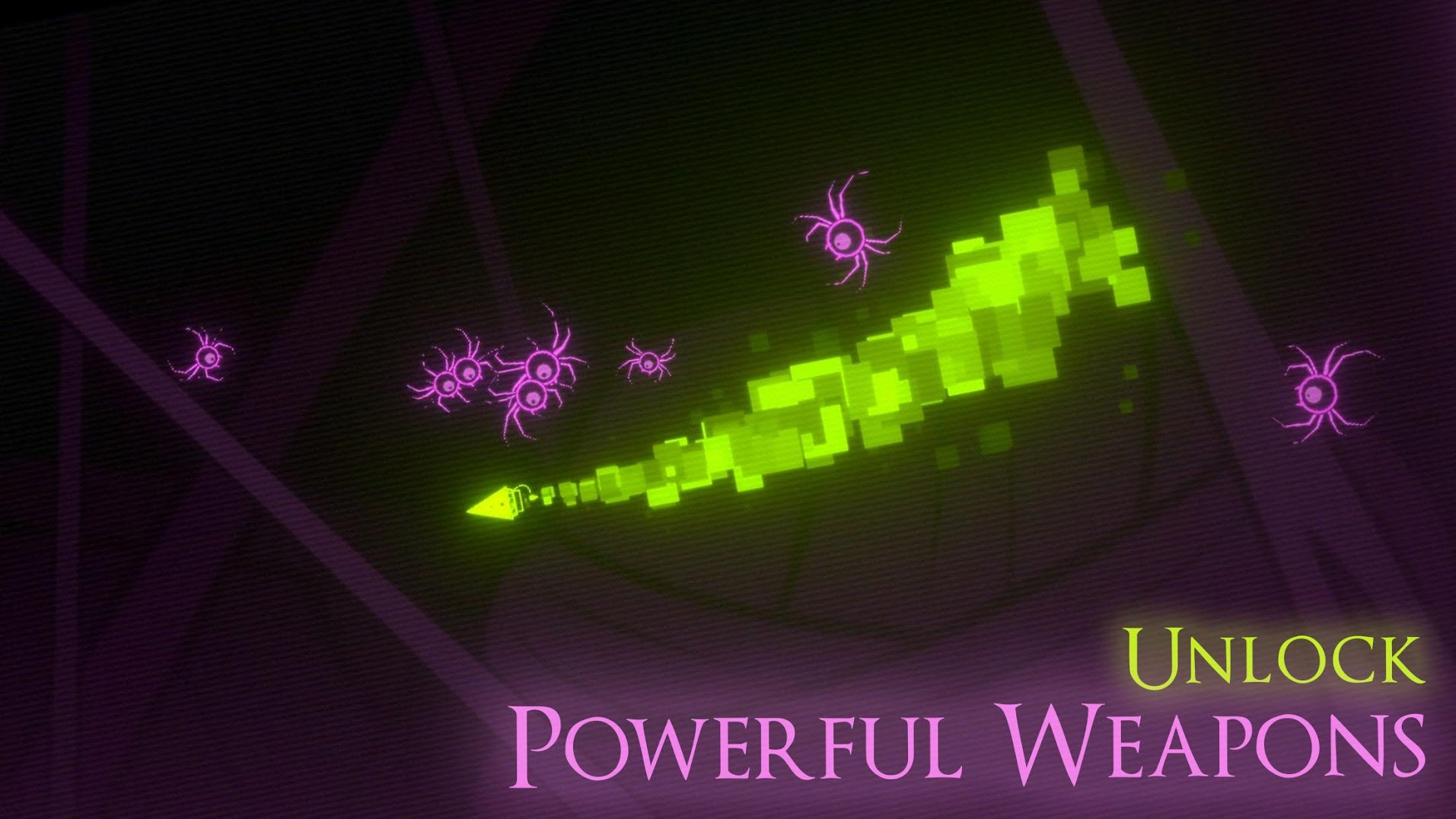 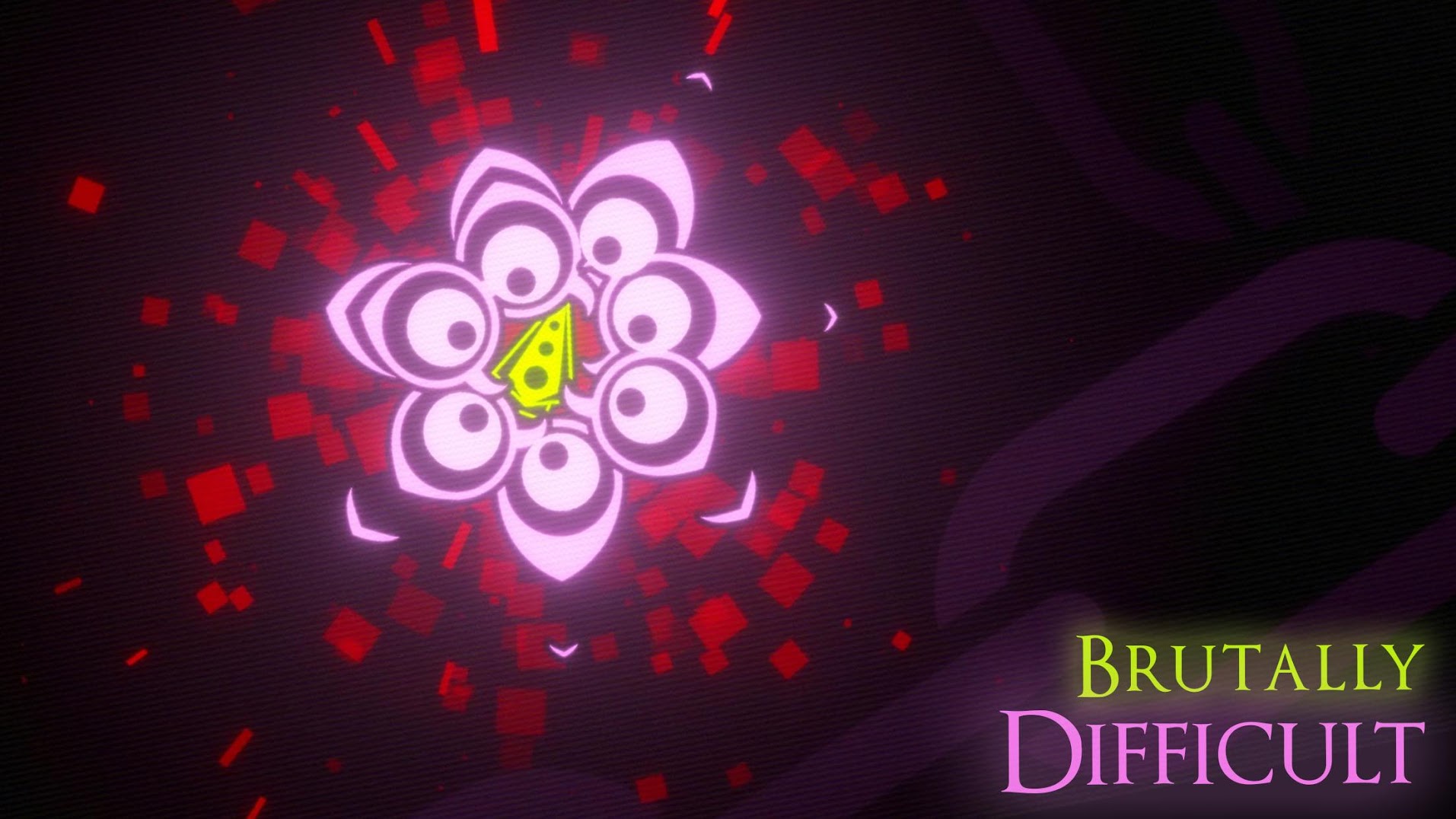