For some time, many users of the site had requested the inclusion of Gameloft’s backstage game, and for various reasons, such as the game not running, the conditions for its placement on the site were not provided. But after a long time, today we have a completely healthy and cracked version of BackStab game for you; One of the most graphic, exciting and unique action games on the Android operating system!! Let us know Henry Blake in his own words: My name is Henry Blake, an honorary officer in the Royal Navy, I was betrayed, imprisoned and my fiancé was taken away from me! Now I have gained my freedom and I will take revenge soon… !! You are now in the role of this character, Henry Blake, a broken man who has been deprived of life; You will do your best to establish justice so that you can take your revenge on the enemies!

Climb your path, jump and move in different places unrecognizable to reach your goals and overthrow them with your blows! The game environment is exactly the same as the gameAssassin’s creed is a popular computer that again with swords, daggers and other cold weapons you have to fight hand to hand with your enemies and take revenge on the blood of innocent people, sometimes you can even make extraordinary moves. And fight beautifully and destroy your opponent in different ways! Use your deadly combined combat skills and system to defeat enemies and anyone in your path. Feel free to explore a large island and enjoy the magnificent environments and scenery in full 3D. The game is played in a very realistic world and the scenes and conversations between the characters are very natural and close to real life !!

Some features of BackStab Gameloft game for Android:

* Use different types of weapons to destroy and technically hit enemies

* Ability to climb walls and move anonymously and imperceptibly

* Use agility , power and cunning to destroy enemies

* Having a really enjoyable story with challenging missions

* Stunning HD graphics with great sound for the ultimate in excitement

The BackStab Gameloft game is currently on sale in the Play Store for $ 6.99. Today, we have released the latest version of Usroid , which was released yesterday, along with various data for Tegra, Mali, Adreno and PowerVR processors. We are fully tested and it will be implemented easily !!! Join us to see pictures of the game and its trailer… 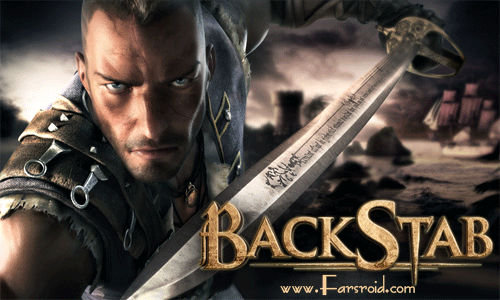 Instructions for installing and running the game: (Follow the steps one after the other)

Step 1: Download one of the following compressed files according to the processor of your Android smartphone or tablet:

Step 2: Unzip the zip file with the password www.farsroid.com. First install the installation file named (application.apk); Then move the data folder, GloftSDHM, to sd / gameloft / games, and finally run the game and enjoy. 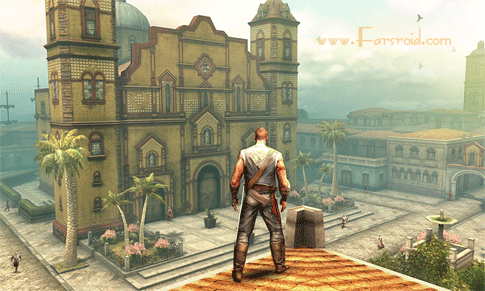 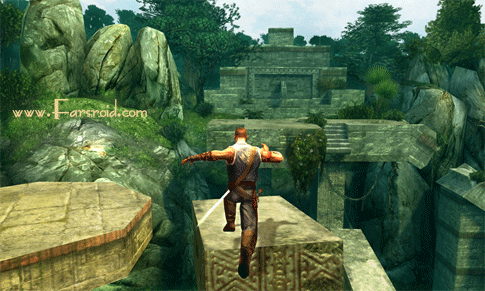 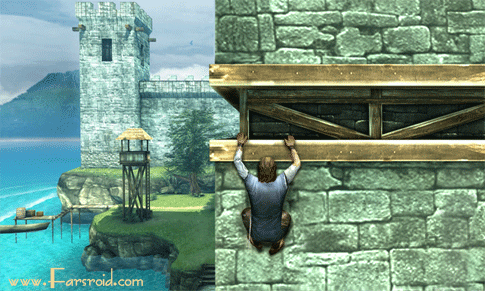 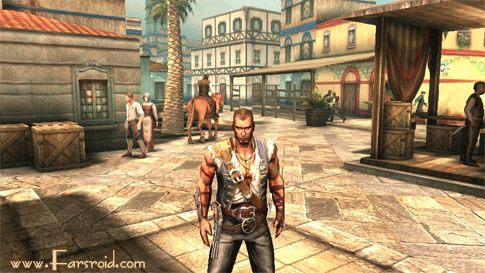 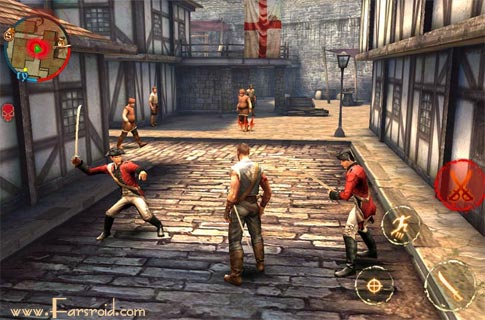 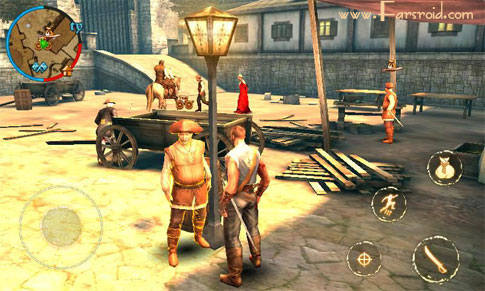 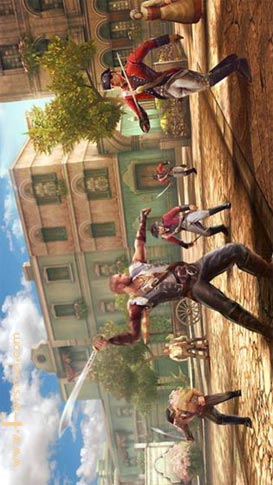 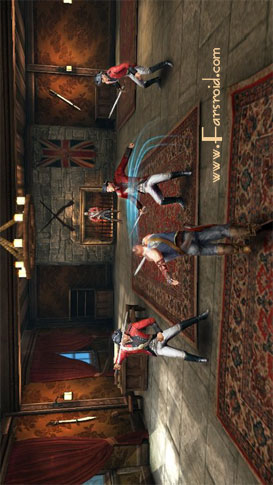 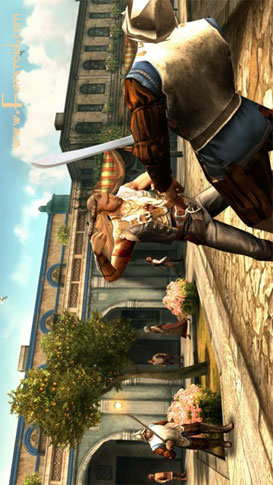