Bacter.io Evolution – Bacter.io Evolution is a new and exciting game in the style of action games from Akadem Gaming Studio for Android tablets and phones , which is offered for free on Google Play and has been downloaded more than 1 million times by Android users around the world. The world is received and is one of the most popular and as always we have decided for the first time in IranIntroduce it to you, the lovers of action games, and bring it to your ecstasy once again! The general story of the game is told in the language of the creator: “Scientists were creating a special bacterium that after creation, began to eat other bacteria and became an invincible bacterium! Now you have to fight this big bacterium as a small bacterium and destroy its small pieces one after another! ” Control of a bacterium in Bacter.io Evolution game in your hands, with the joystick on the left side of the screen you can move in different directions and with the joystick on the right side of the screen you can shoot at enemies that are other bacteria. Place them and destroy them one after the other! There is a wide range of boosters around that you can collect one after another and increase your power! If interested inYou are action and different games , do not miss Bacter.io Evolution in any way!

Game Bacter.io Evolution to us today in Usroid plus mode to download a version that we are able to see first screenshots and trailer of gameplay and finally if you want it with a click of the high-speed servers download site! By the way, Bacter.io Evolution game, like other games on the site, has been tested by us and has been run offline without the need for the Internet! 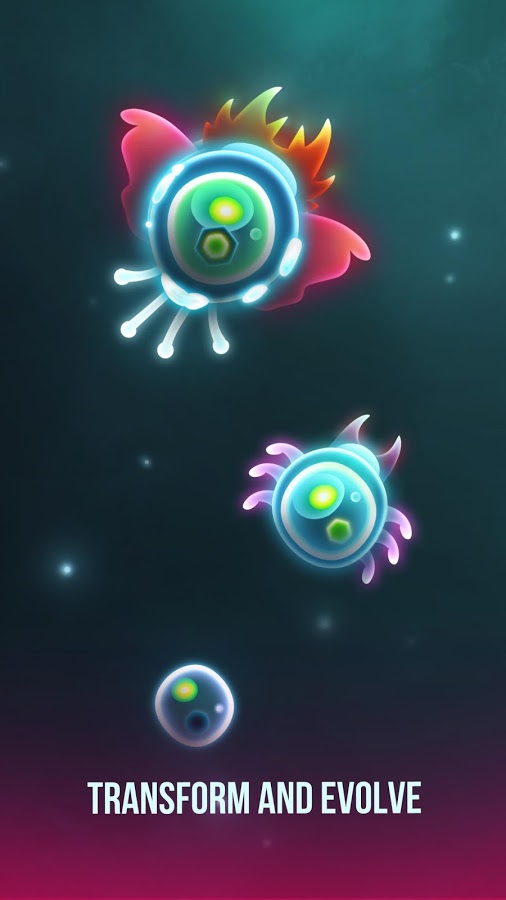 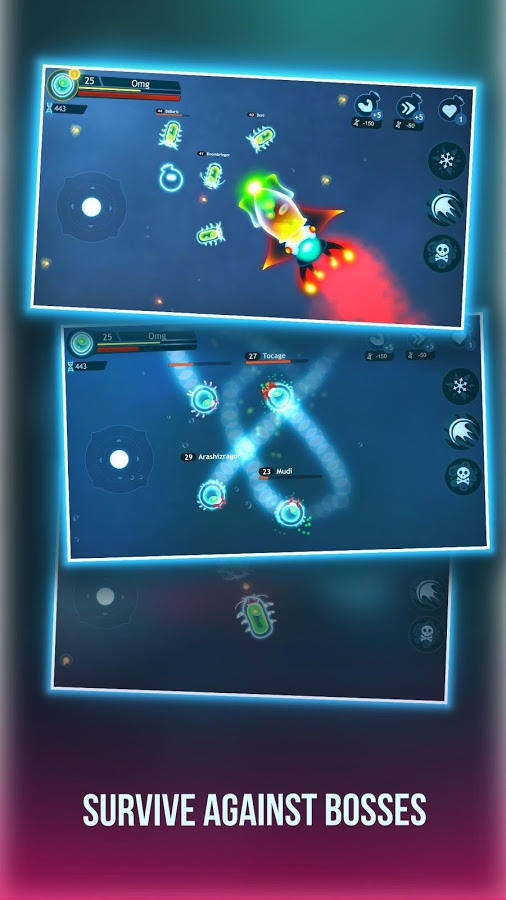 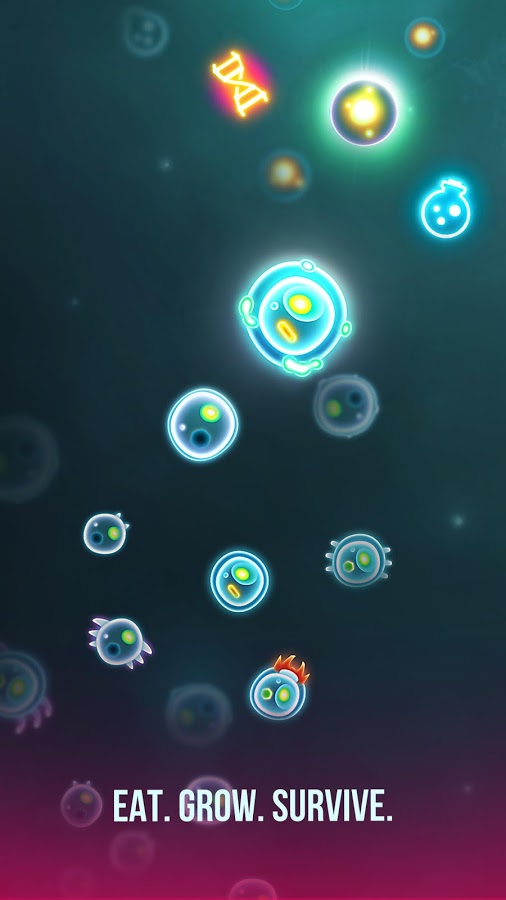 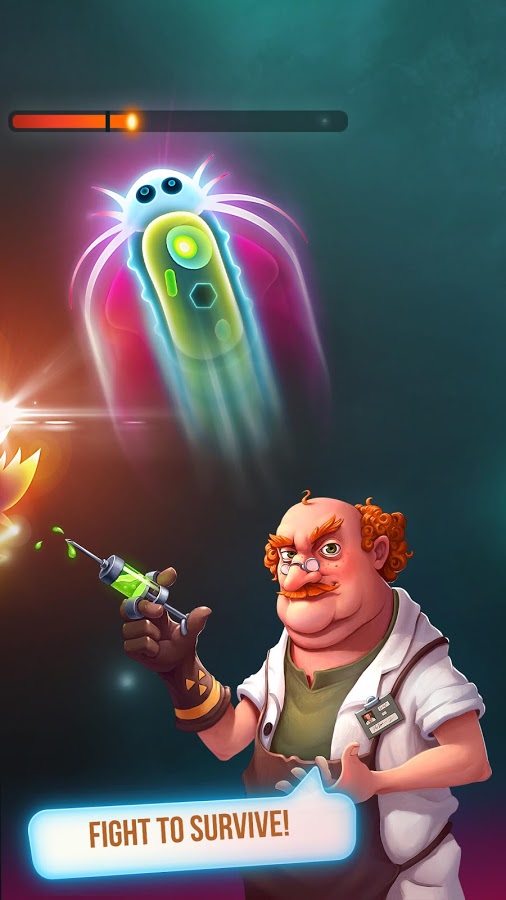