Bad North: Jotunn Edition v2.00.18 + Mod – Attractive and beautiful game “Battle in the North” for Android with data + trailer of
the purchased version of the game for $ 4.99 + mod version (unlimited money) individually
tested by running Offline

Bad North: Jotunn Edition – Battle of the North: Jotunn Edition is another admirable and fascinating game from the Swedish studio Raw Fury, the creator of popular and revolutionary games including Kingdom: New Lands , Dandara , Kathy Rain and Whispers of a Machine.This time it has been released in a new and unique style, which is significantly different from other previous games. This beautiful game has been put up for sale on Google Play for $ 4.99, but you can get the latest update purchased with the modded version and its full data for free from Usroid. Bad North: Jotunn Edition was first released for the PC platform, and its high popularity led Raw Fury to make a ported and remastered version of it for smartphones as well. In this beautiful game that is designed very professionally and differently, you are faced with an amazing work of art. The idea and story of the game is also very exciting and admirable. The story of the game dates back to centuries ago in the Scandinavian islands, the time of the Viking power. You are in the role of the commander of a simple peace-loving kingdom that commands several small islands. These islands are attacked by wild Vikings and destroyed. The king of these lands is killed by the Vikings, and now you, as the son and successor of this king, must seize power and prepare to face the enemies.

According to the game’s creators, the adventure idea of Bad North: Jotunn EditionWar is not for victory or honor! In this game you just have to fight for survival! Your islands have been invaded by huge Viking groups and many of your troops have been destroyed. Your only goal should be to resist and try to survive. With these interpretations, we can understand what the style of play is. You manage your castles and fortresses on different islands and you have to resist the attacks of the Vikings who attack you from the side. To do this, you must prepare your devoted soldiers and send them to fight the Vikings as a tactical and strategic game. Paying attention to the strategic features of the game plays a very important role in achieving your victories. Each stage of Bad North: Jotunn Edition takes place on one of the islands belonging to your kingdom. At each stage, you have to go to an island and build a military base to defend that island and prevent the attacks of the enemies with the help of your forces. The gameplay is from the third person view and just like the tower defense style games, but its nature and overall style is completely unique. Bad North: Jotunn Edition’s minimalist yet awesome, smooth and detailed graphics make you enjoy this amazing game. Battle game in the north can be tested and purchased fromDownload Usroid and experience an attractive and lovable strategic title on your device. Bad North has been purchased more than 5,000 times on Google Play in less than two weeks alone, scoring 4.0 out of 5.0 .

Note: Android 8.0 is a prerequisite.

– Download the data file and decompress it. Copy the com.PlausibleConcept.BadNorthFull folder to the Android / obb path of the device’s internal storage. 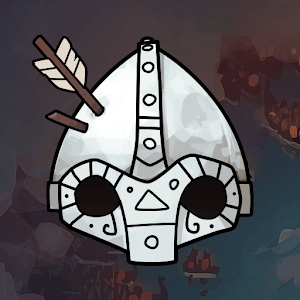 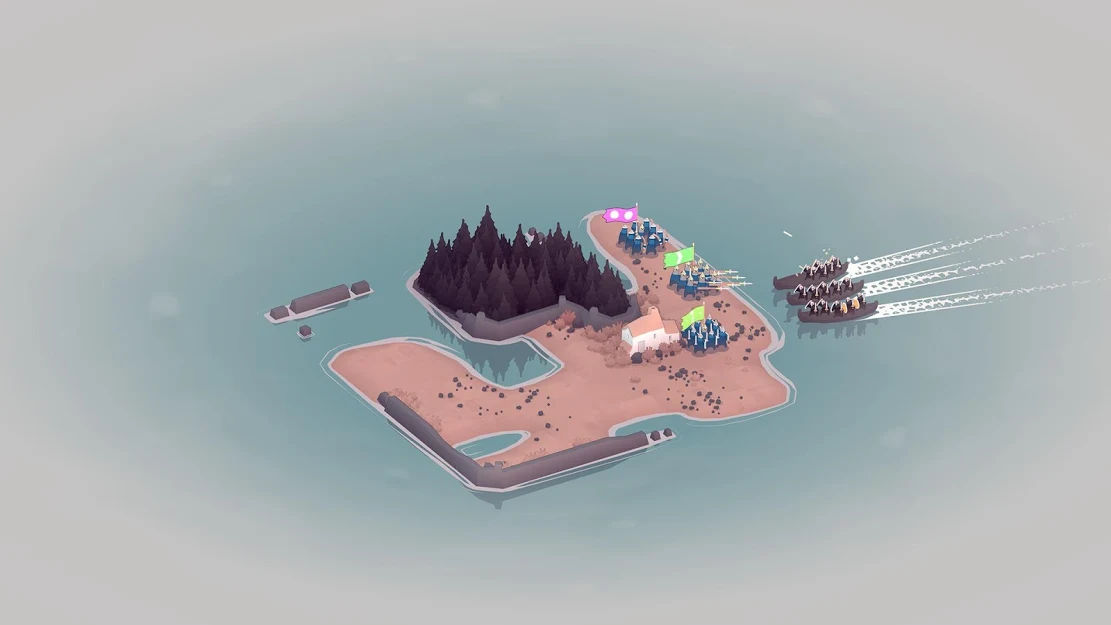 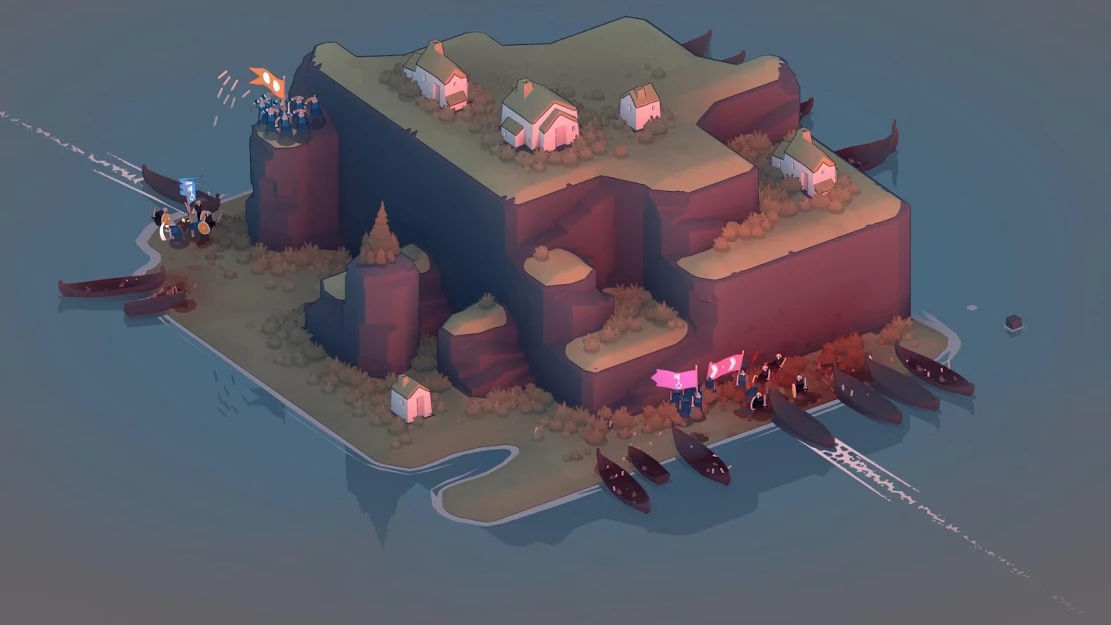 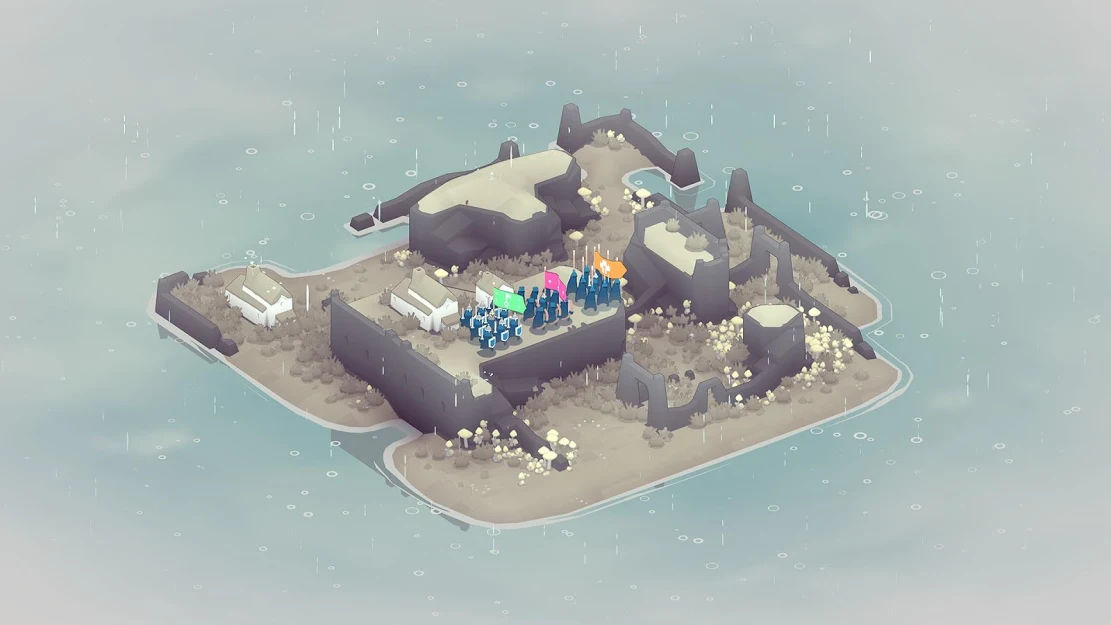 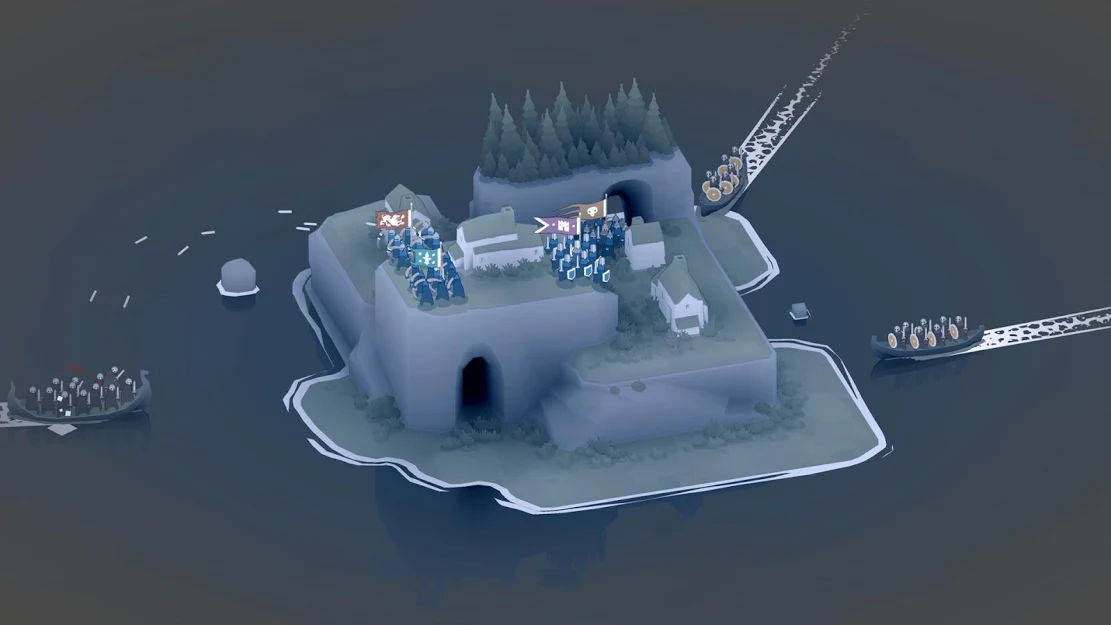 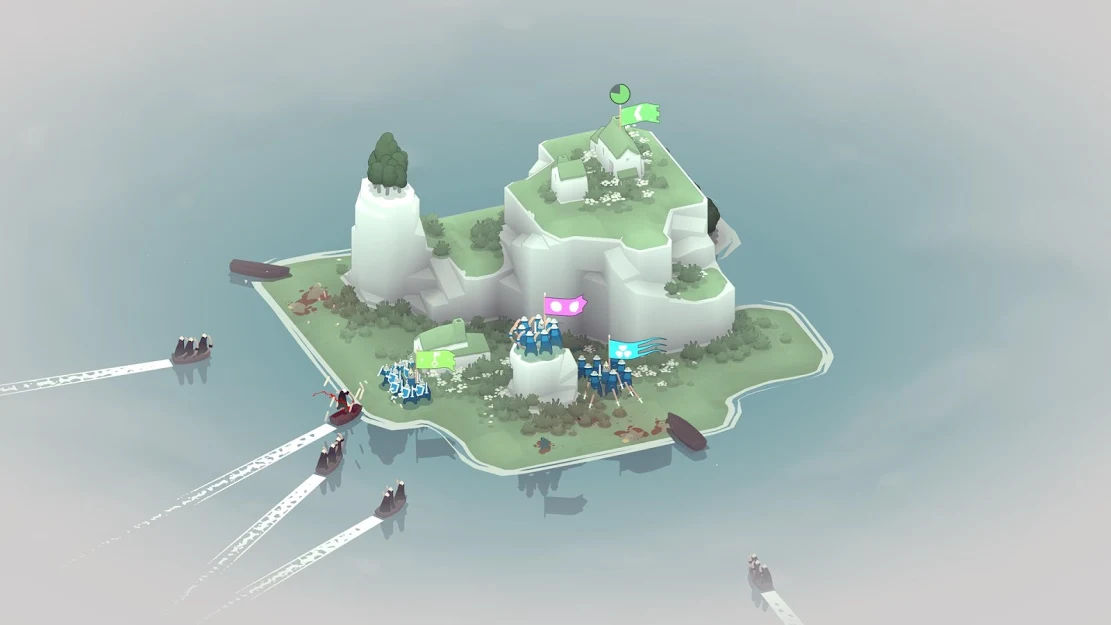 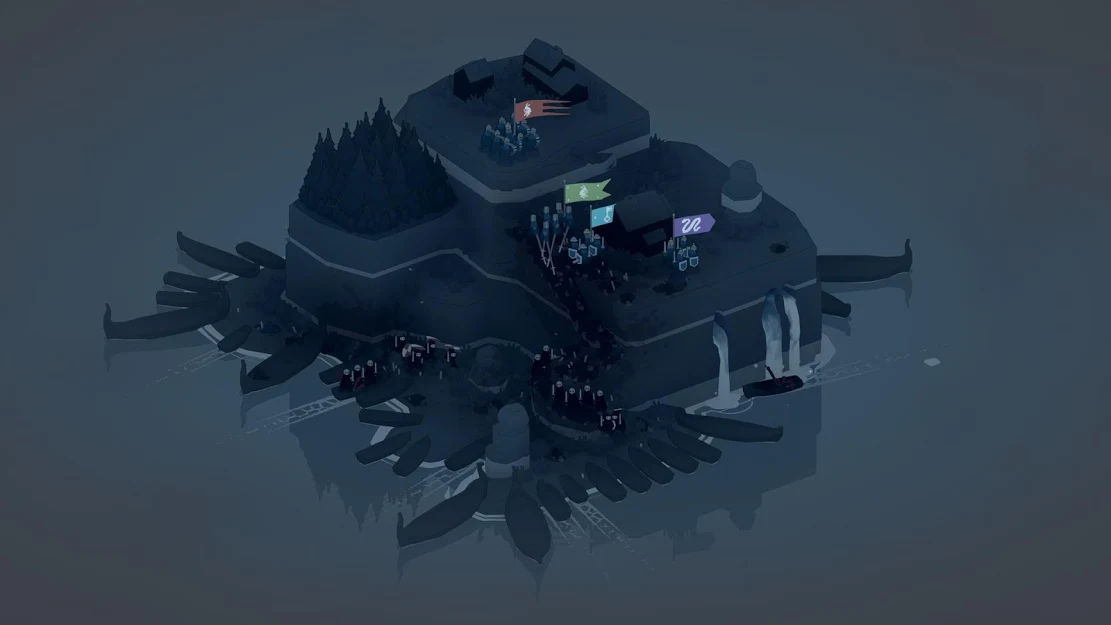 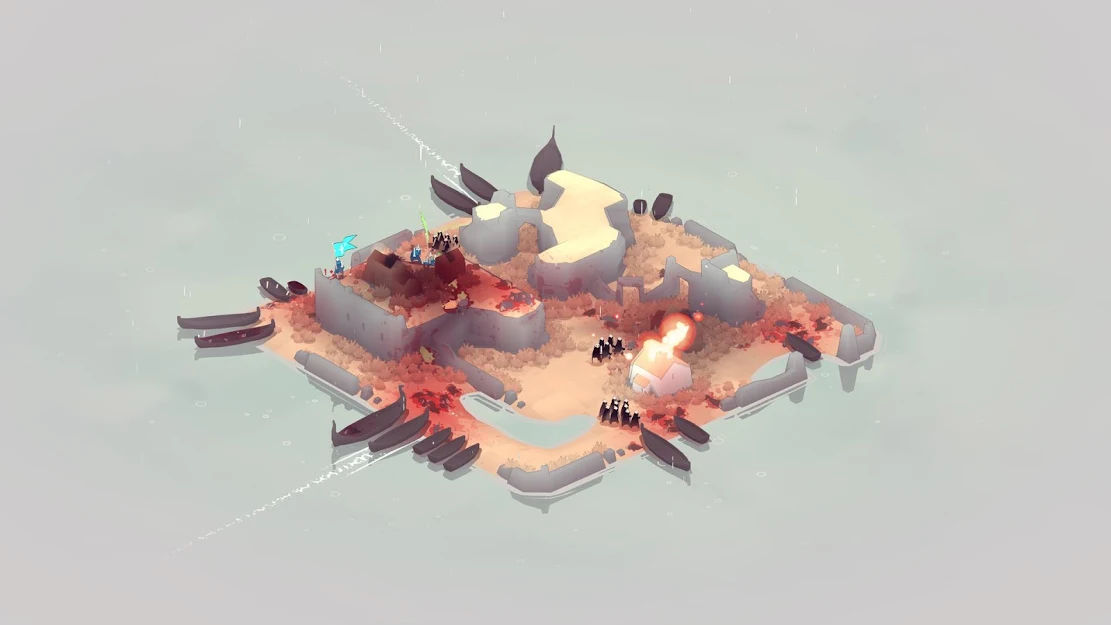 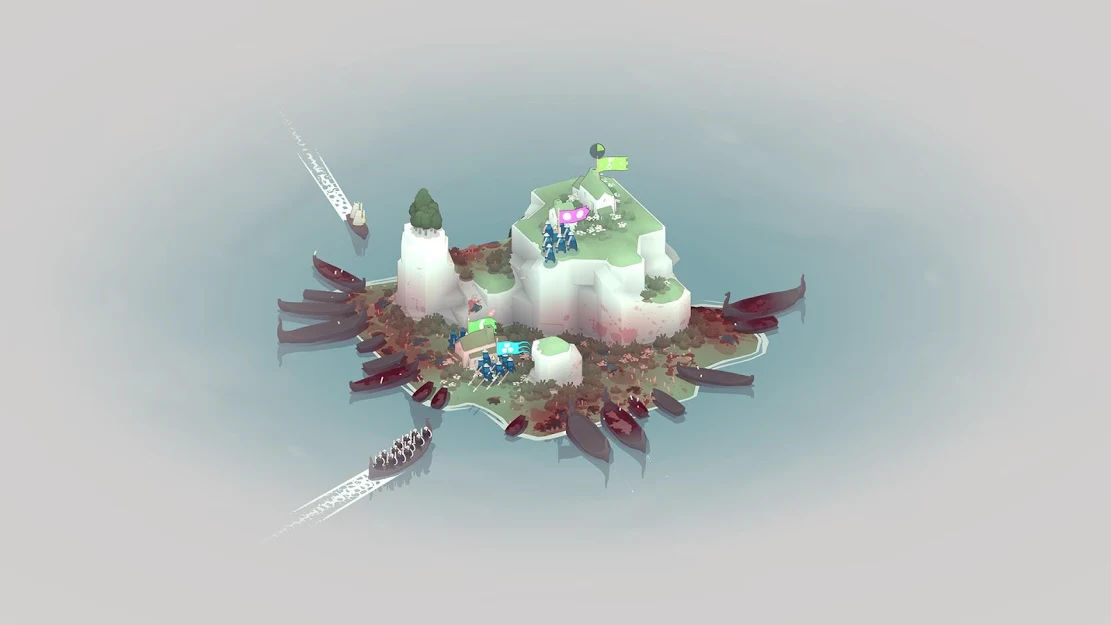