Badland Brawl – Battle in Bad Land is a strategy game Extremely beautiful, special and popular from Frogmind game development studio for Android devices, which is offered for free on Google Play and at your request, its latest update has been released for download and is in front of you. By installing Badland Brawl on your tablet or Android phone, you can experience a strategy game – an interesting event with beautiful two-dimensional graphics and gameplay that is very similar to Clash Royale. In Badland Brawl, you also have a card for each of your combat units, and by dragging the card on the battlefield, you can bring your desired unit to the field. The only difference between this game and Clash Royale is that the units move horizontally. ! Adopting a proper combat tactic and using units that can cover each other well is very important in the game, you must eventually lower the enemy tower; Do you think that you can handle this?

Game Badland Brawl Up to this moment a million times by Android users around the world downloaded from Google Play and managed to score 4.3 from 5.0 gain. Features of the game include the possibility of participating in online battles with users around the world, attractive and addictive gameplay, the possibility of group attacks and the use of chain reaction capabilities to gain superiority over enemy forces, the presence of hundreds of lovable and different characters. He mentioned the possibility of forming a group and cooperating with friends, participating in the struggles of friends and building his great. You will be able to see the images and video of the gameplay first, and finally, if you want, you can download it with one click from the high-speed Usroid servers .

Note: Internet and online games have no mode [cannot be hacked]. 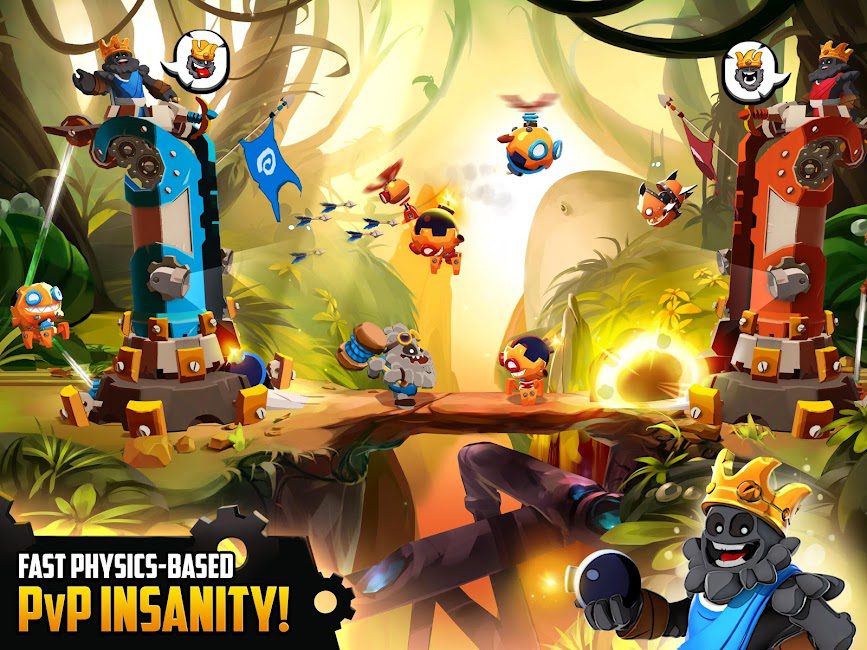 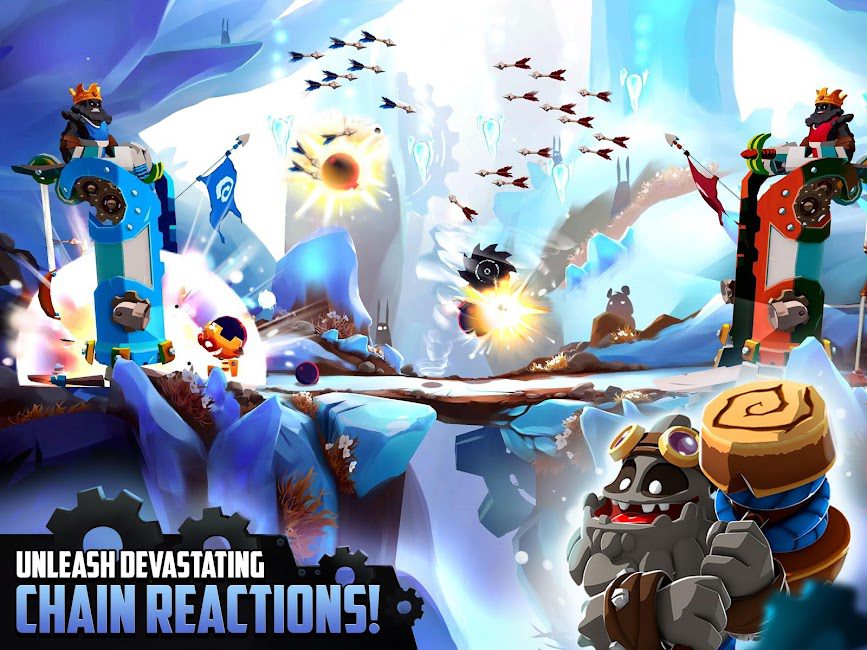 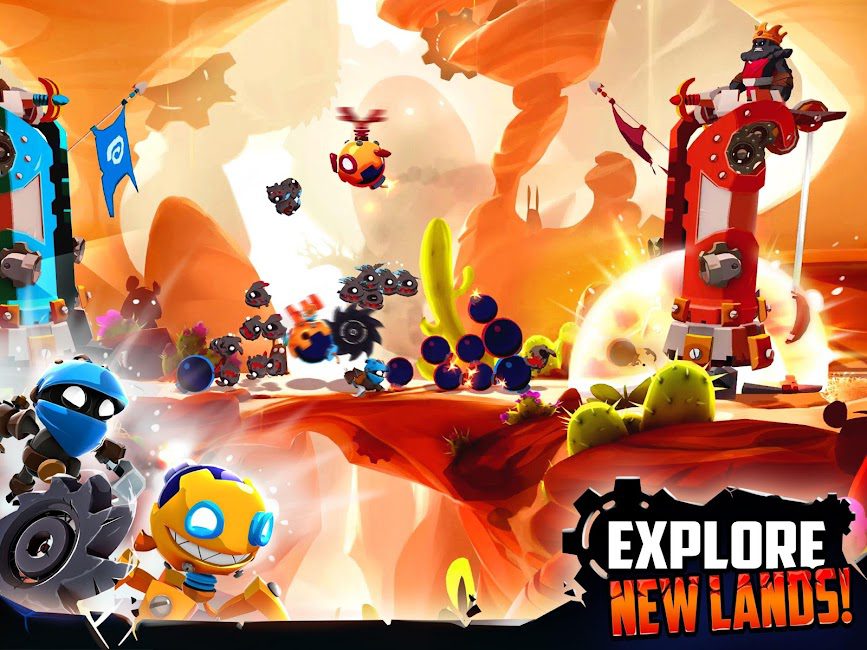 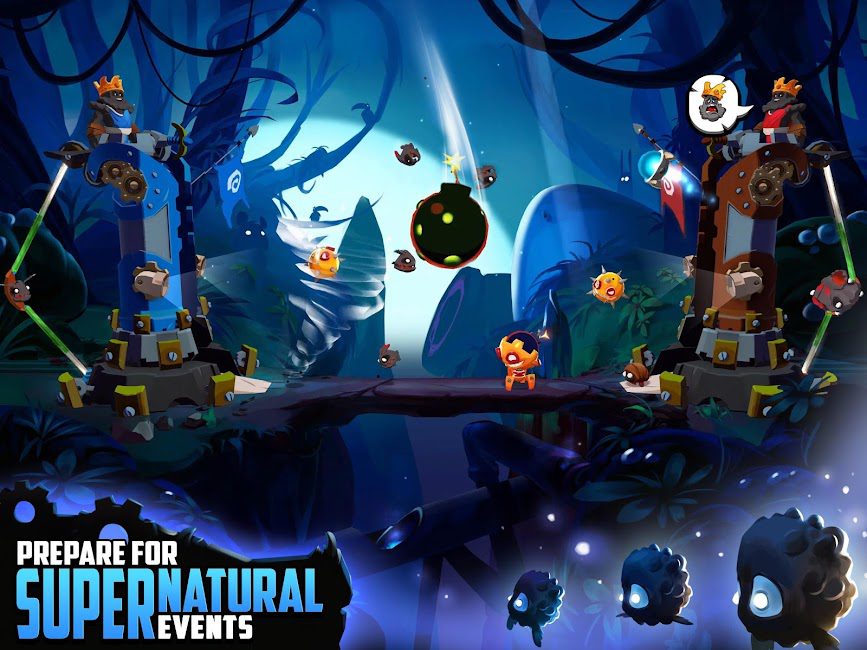 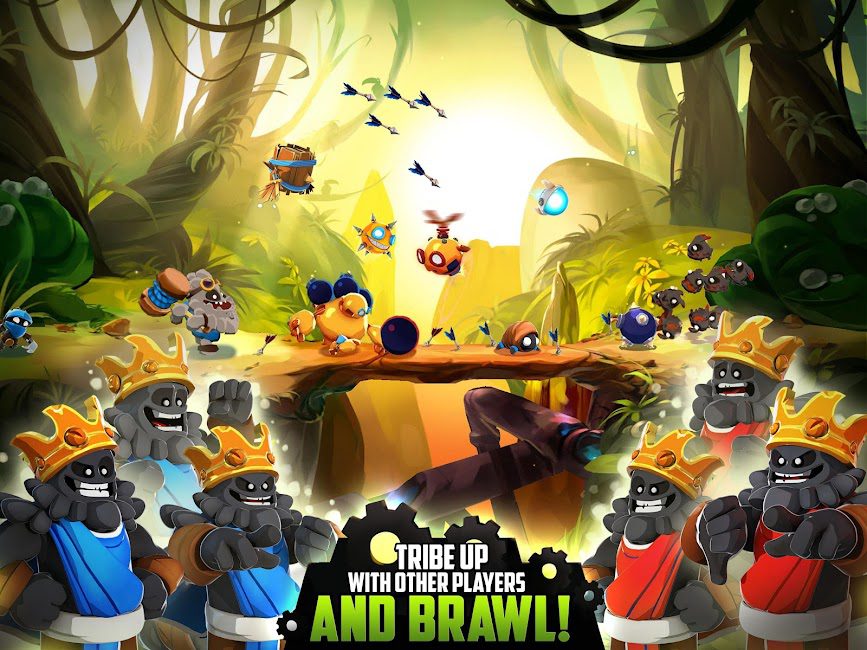 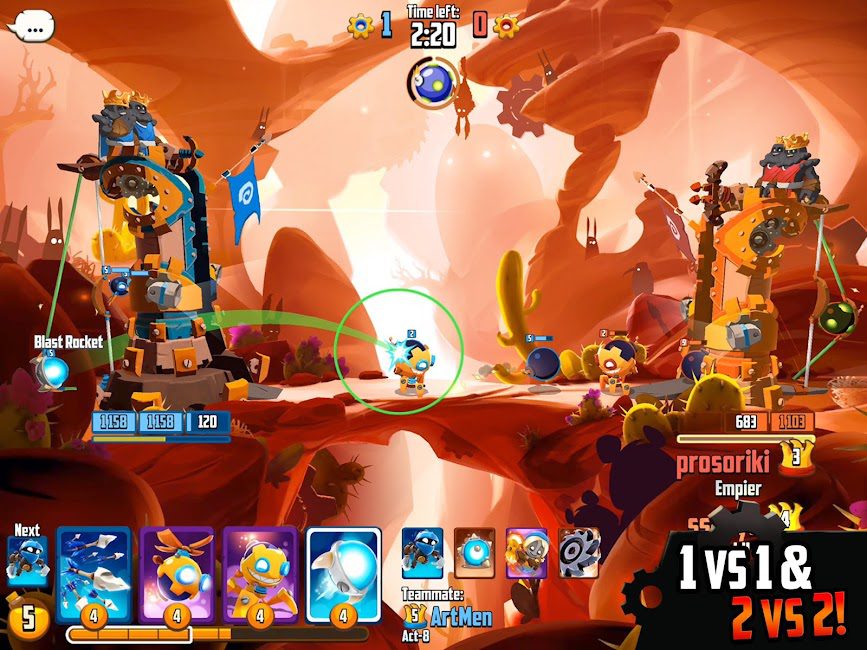 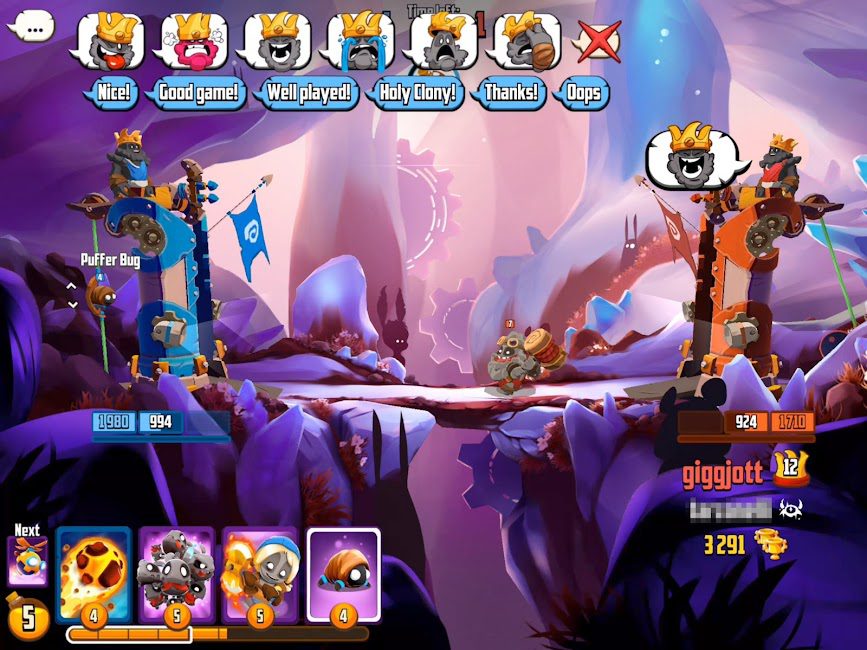 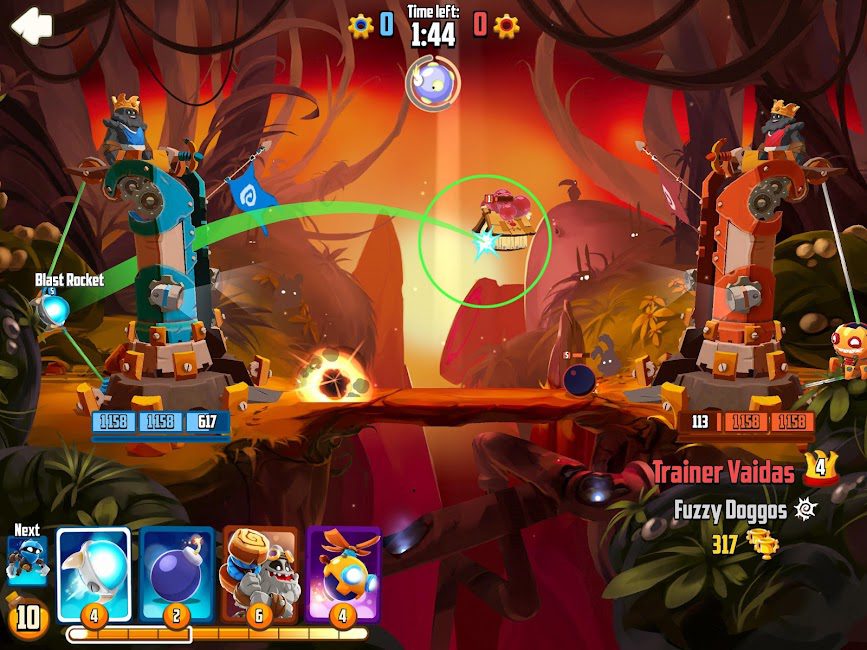