Badminton: Jump Smash ™ 2014 is a new and beautiful game in the style of badminton sports games from MEDIASOFT ENTERTAINMENT gaming studio for Android operating system, which brings the experience of the best and most fun badminton game 2014 on your Android phone. If you want to experience a real badminton simulation game on your Android tablet or smartphone, do not miss the above game! While playing the game , you will encounter a page with several different players at your disposal, from which you can choose one of them and enter the arena of world badminton competitions! Most of these players are locked and you have to win various matches to unlock them!

The view of the players entering the field, the noise of the spectators, the presence of different referees in the game, the different movements of the player and his reactions after the victory and the loss all go hand in hand to bring the best badminton game experience on your Android smartphone. Bring.

* Studios: In this game you compete with players in 6 great stadiums around the world.

* Game speed: As a player, you can choose between beginner , intermediate and professional level options .

* Characters: Choose from beautiful characters based on real world models from among the biggest badminton players

* Languages: This game supports both English and Chinese, which the player can choose one.

Badminton game : Badminton: Jump Smash ™ 2014 is released for free and has a score of 4.3 out of 5.0 , which we introduce and provide to you today for the first time among Iranian websites in Usroid . 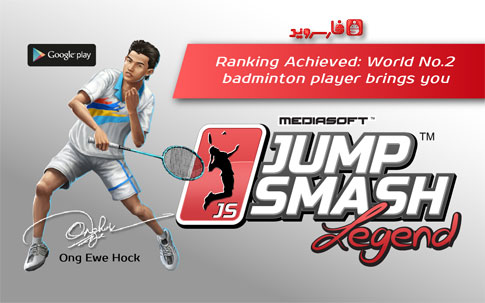 – Download the data file and decompress it. Com.vmediasoft folder . Copy the jumpsmashlegend to the Android / Obb path. 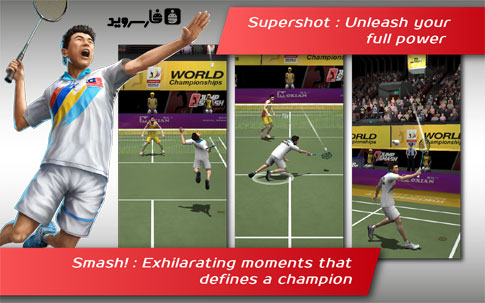 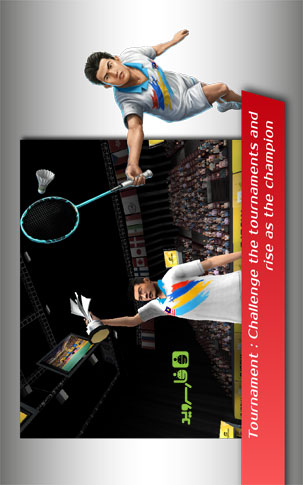 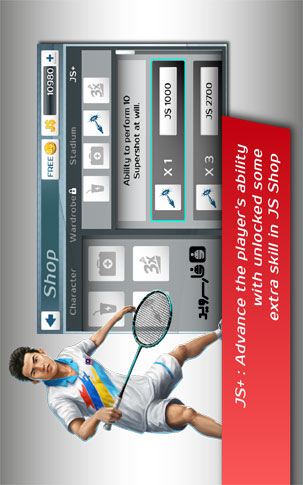 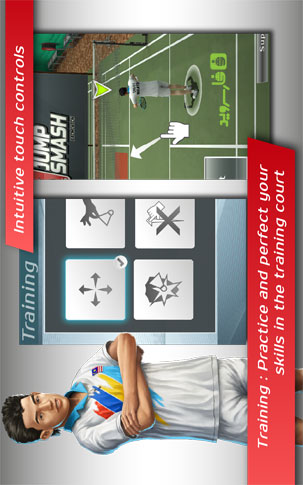