Band of Badasses: Run & Shoot is a new and entertaining game in the style of action and platformer games from WHAT (games) game development studio for Android , which was released for free on Google Play hours ago, and again, as always, we decided to release it at the same time. And for the first time in IranIntroduce it to you, regular users, and bring it to your delight once again! Do you have enough courage to save the world ?! Choose one of 6 different heroes and start your new adventure to destroy enemies and save the world! A wide range of invaders have joined forces to destroy the world and now you have to stand up to them! Take up arms in a two-dimensional environment and move forward and destroy your enemies one by one! The main character of the game is moving automatically and it is you who must jump and do various tasks in addition to eliminating the enemies ahead, to safely pass the stages and missions! If you are a fan of action and low-volume Android games , Band of Badasses: Run & Shoot will undoubtedly attract your attention with its small size and great build!

Band of Badasses: Run & Shoot game has been downloaded more than 5,000 times by Android users around the world from Google Play and was able to get a good score of 4.5 out of 5.0 , which is now the first version with the mode in front of you! The general feature of the game can be the presence of different characters; Special weapons to use; Exciting voice acting; Superb design compared to low volume; Good build and addictive gameplay mentioned! You can first view images and trailers of the gameplay and finally download it with one click from Usroid high-speed servers . 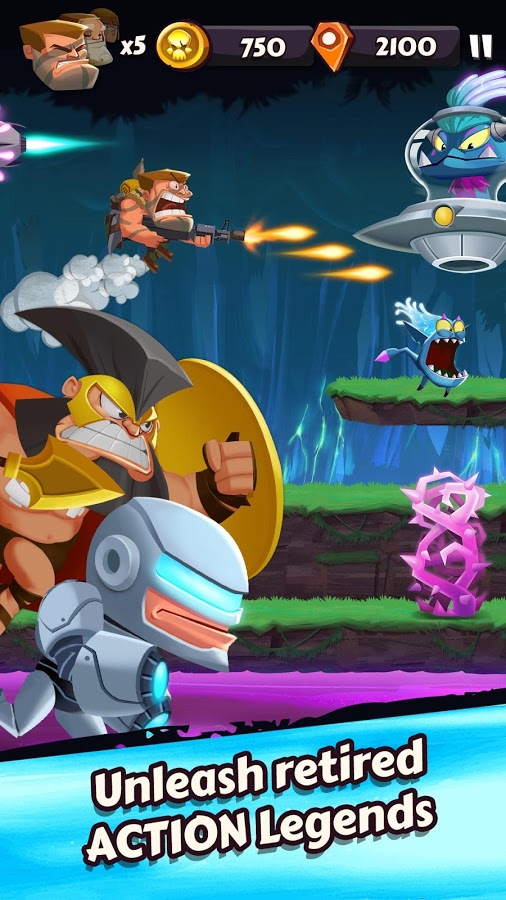 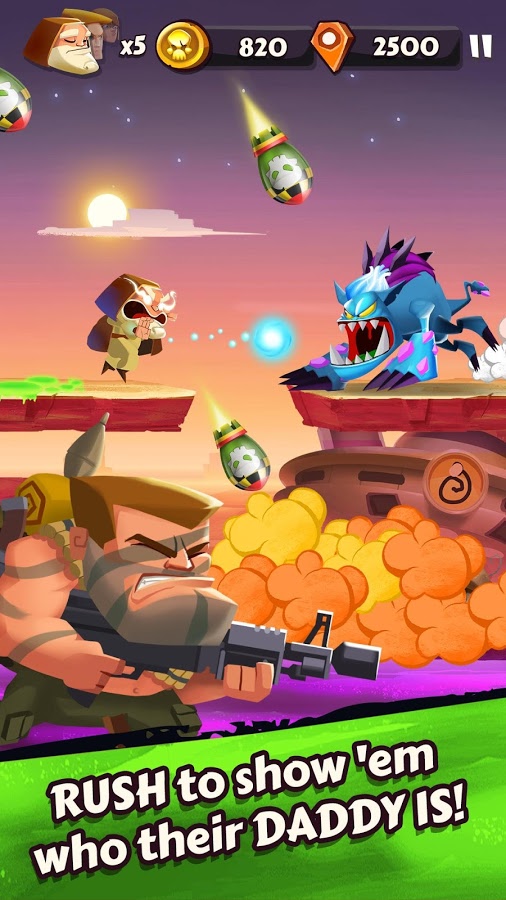 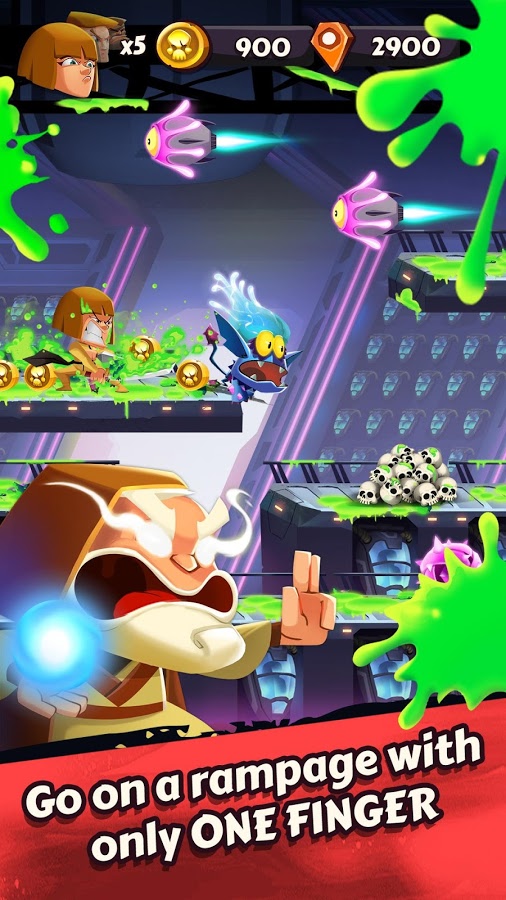 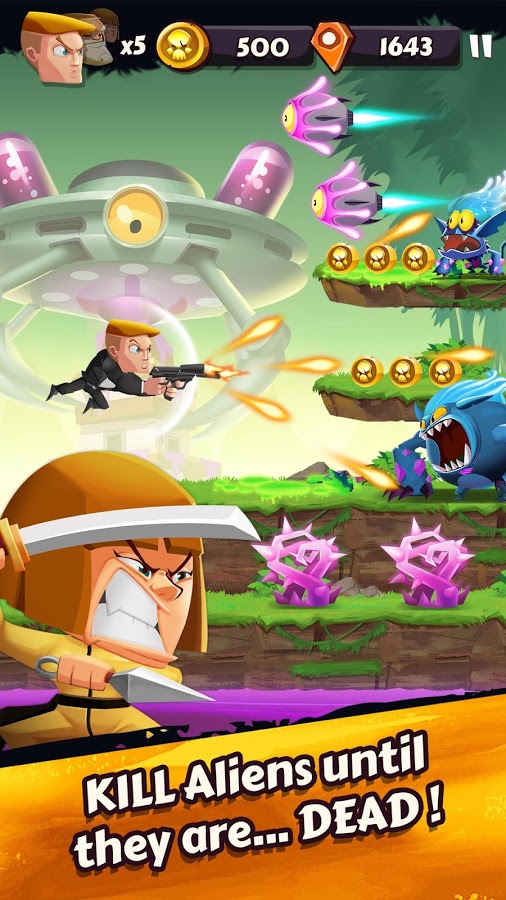 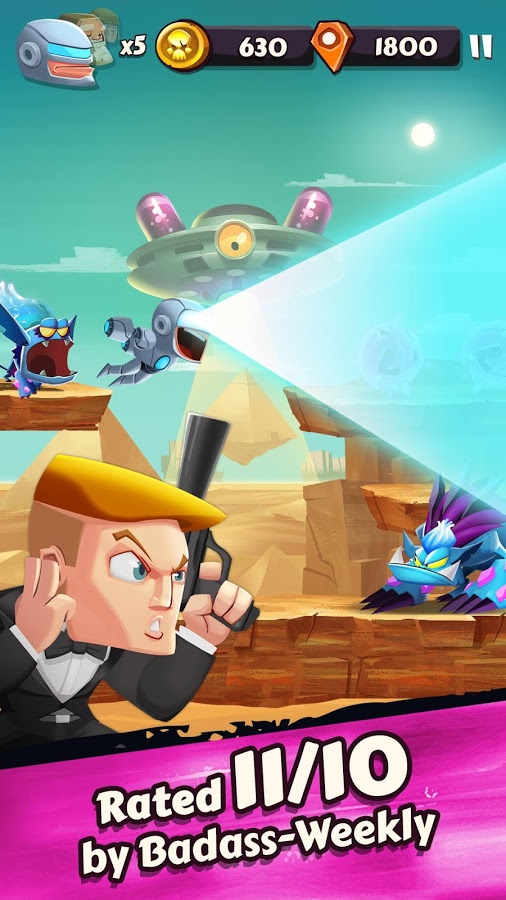 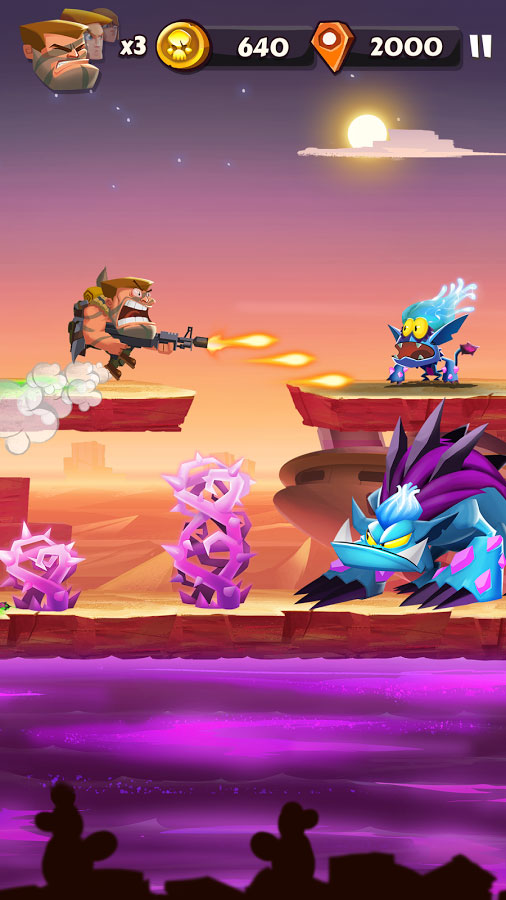