Band Stars – a new and very exciting game star in the style of musical games from the game studio Halfbrick, the creator of Fruit Ninja and JetPack Joyride games, is for the Android operating system , the first version of which was completely free on Google Play a few hours ago. It was released and we decided as soon as possible and at the same time with the release of the game on Google PlayPut it for you. In this game, as a player, you have to form a music group and go on stage to perform and record music and make your group stronger and stronger over time to achieve fame and money through group competitions! Raise your ranking locally, nationally and even globally and bring the experience of the best musical game on your Android phone. If you are looking for a challenging musical game and you want to experience one of the most graphic and exciting Android musical games, do not miss the wonderful game Band Stars !

* Unlock 50 group members, each with a style and set of custom challenges

* Ability to play a variety of music styles including rock, jazz , pop, rap and more

Band Stars game currently has a score of 4.3 out of 5.0 on Google Play , which we provide to you today in Usroid along with the data file. 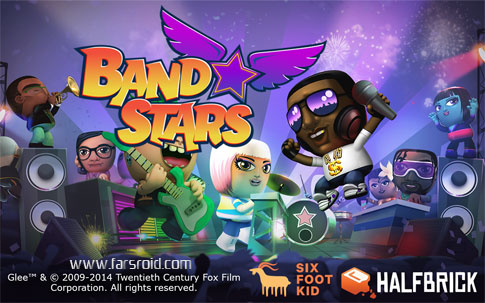 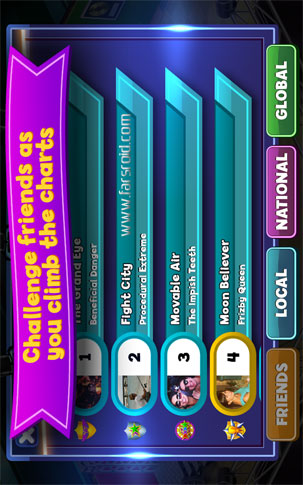 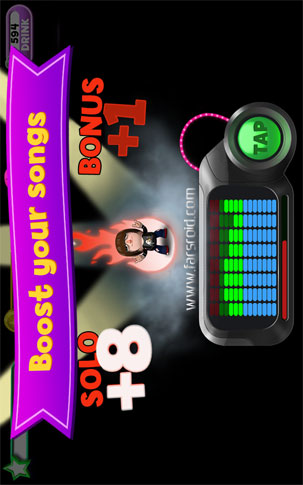 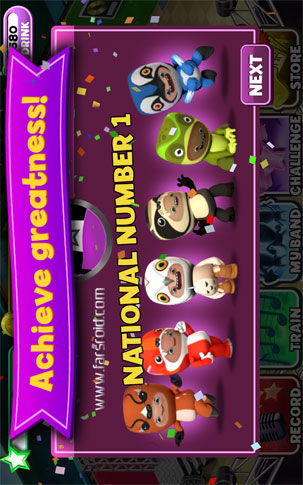 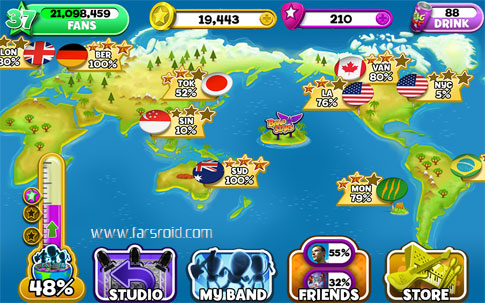 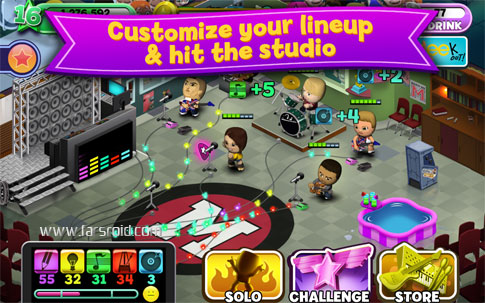