Barcelona is a Spanish professional club currently located in the region of Catalonia, Spain, founded in 1839 by a group of Swiss, English and Spanish under the leadership of Juan Gamper, and unlike many teams in the world, the club is run by its fans With 366 million euros, it is the second richest club in the world.

The Barça team has a long-standing rivalry with Real Madrid and the match between the two teams is called El Clاسیsico. With a capacity of 99,355 spectators, the Nou Camp is Barcelona’s home stadium and the largest stadium in Europe. About 25% of Spanish people are in favor of Barcelona, ​​while Barcelona, ​​with 44 million fans in Europe, is also the most popular team in Europe.

Barcelona is the most proud Spanish team after Real Madrid with 21 La Liga titles, 25 Copa del Rey titles , 10 Spanish Super Cup titles and 2 Copa di La Liga titles, and is the only team to have won the Club Cup from 1955 to 2011. Europe is ready!

Today in Usroid, we have placed a wallpaper called Barcelona FC Live Wallpapers for you Android users , which displays a collection of HD quality images on the home screen of your smartphone. This wallpaper, which contains more than 100 wallpapers with the highest possible quality, is designed for Barça fans and people who love Barcelona.

If you are a Barcelona fan and you like to personalize your mobile home screen with pictures of this team, then do not miss Barcelona FC Live Wallpapers and download the latest version with a direct link and for free from Usroid for your smartphone. Receive.

To see pictures of this live wallpaper, read more…. 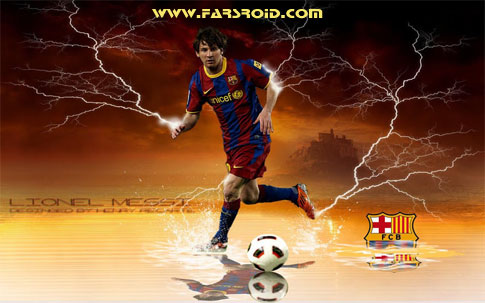 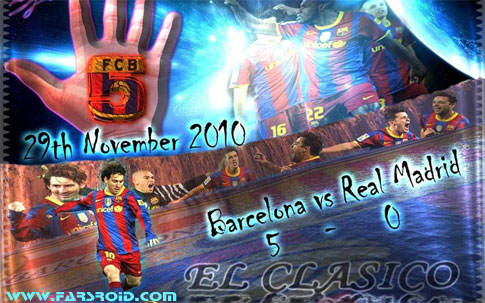 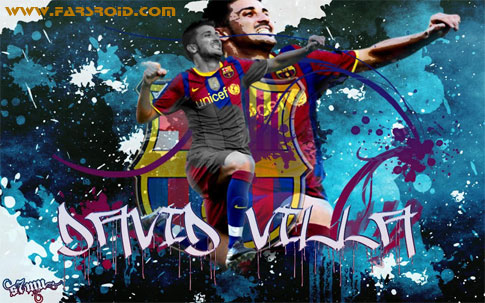 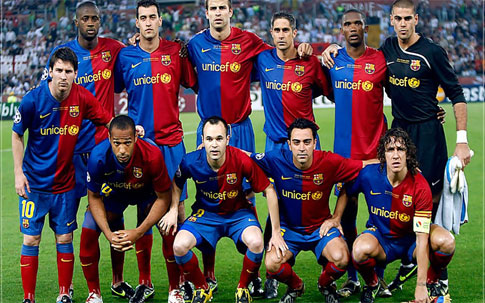 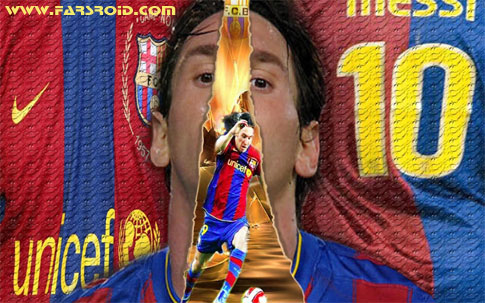 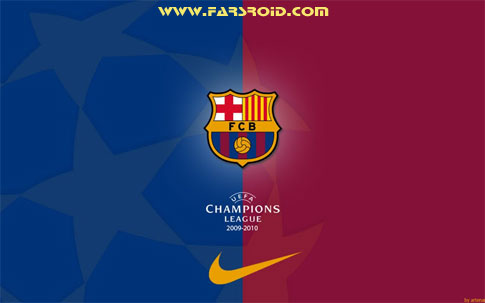 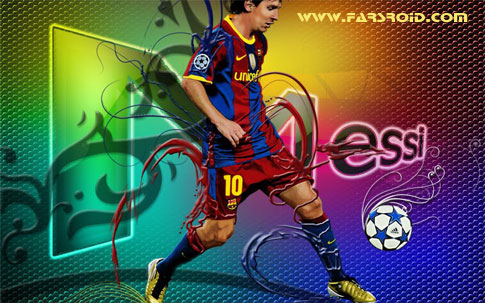 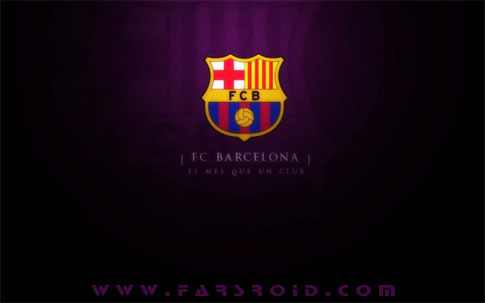