BasketRoll 3D: Rolling Ball in Persian “Rotation Ball” is a new arcade game with a special style from Tsybasco game development studio for Android devices , which was released for free in the big Google market hours ago and has decided as always. We are in Iran for the first timeIntroduce it to you fans of new Android games! In this game, you are in charge of controlling the basketball; So that in each step, you have to use the phone’s accelerometer (moving the phone in 4 directions) to move in the right direction and do not let the ball fall down and go through the steps one after the other! The stages of the game take place in different places and you have to collect the stars on the way to get the highest score! A variety of different items such as magnets, barrels, and 2 also go higher to welcome you to double the excitement! If you are a fan of unique and special Android games that, despite having a great design, have addictive gameplay and HD graphics and are offered without the need for data, no doubt the new game BasketRoll 3D: Rolling Ball will give you your opinion. Will attract.

Game BasketRoll 3D: Rolling Ball is in Play Store has a rating of 4.2 out of 5.0 that we Usroid it with’ve put mode version for download. In the regular version, you have to collect money with your own efforts, but in the mod version, your money is unlimited and you can buy items and balls from the beginning. 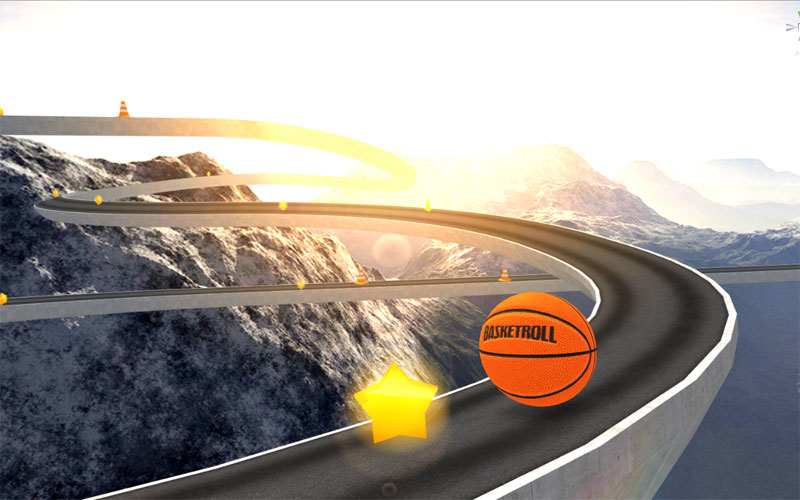 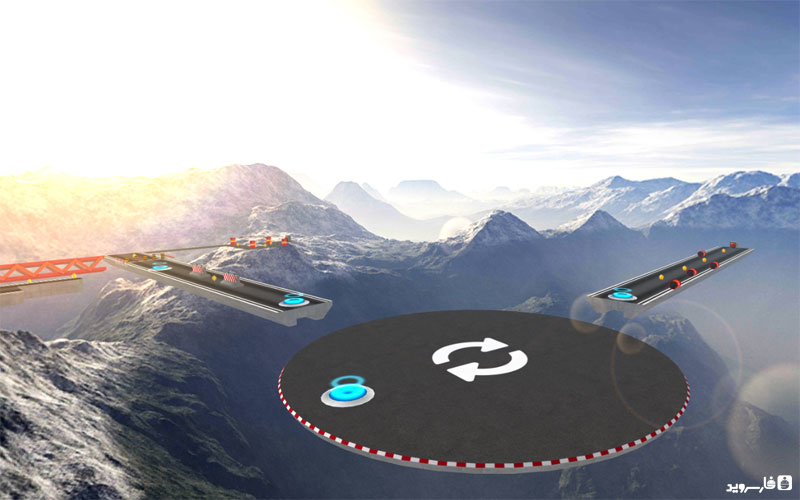 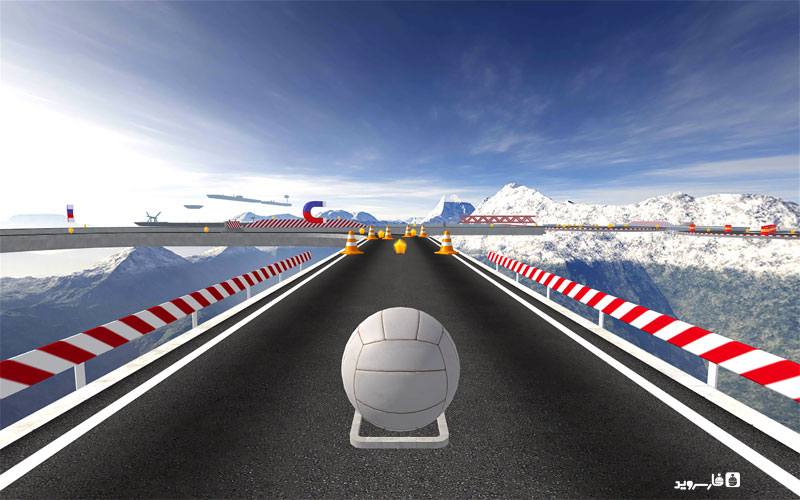 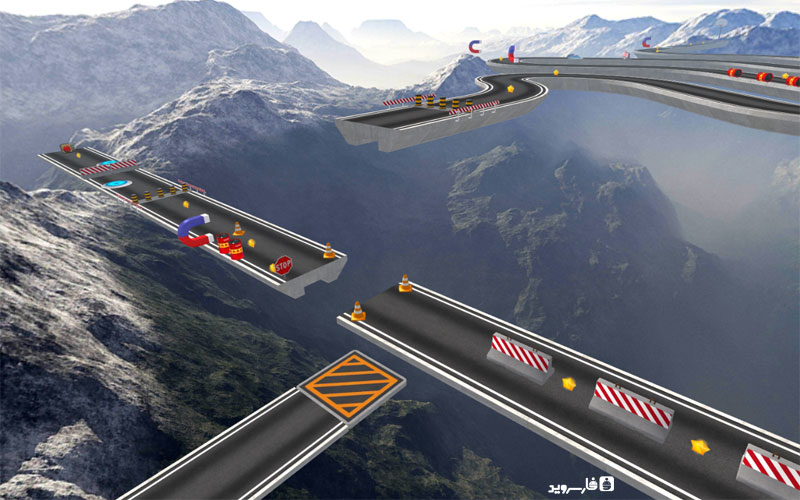 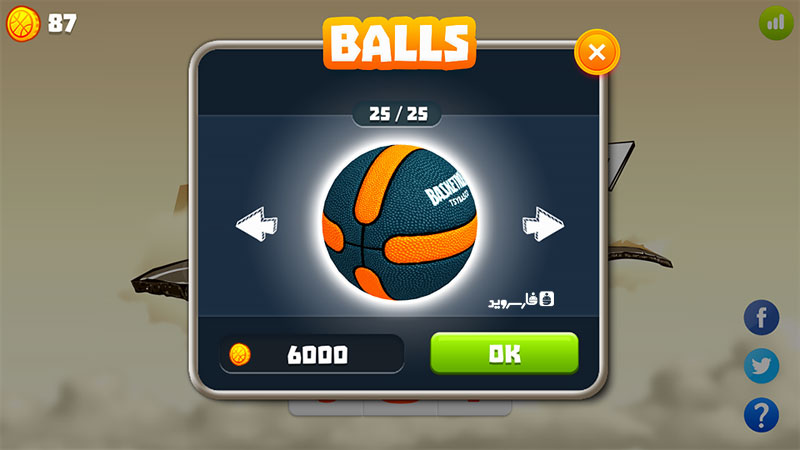 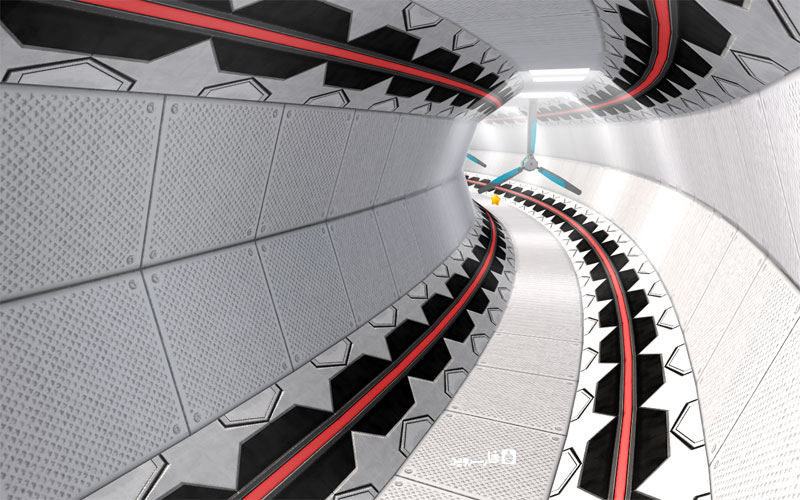 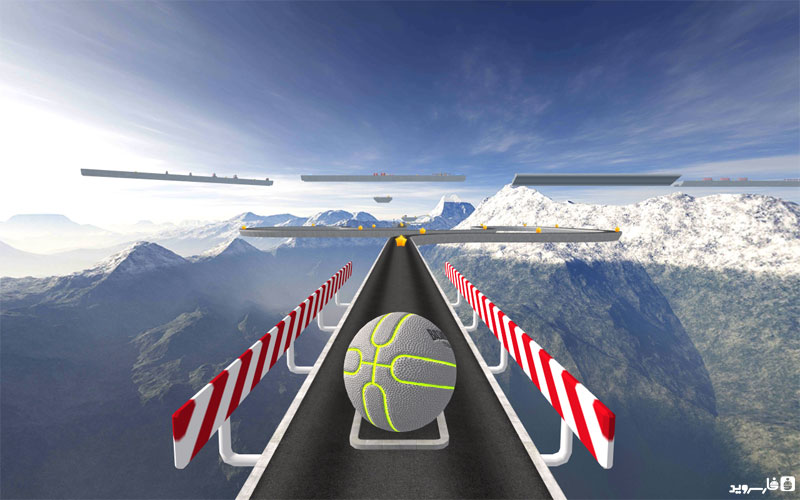