The most common use that many users make of their smartphone is listening to music with it. In fact, one of the features that was advertised for smartphones from the beginning was the high ability of these devices to play music. Due to the high power of mobile operating systems, they can play any type of audio files on them. We’ve only seen this feature on computers before, and that’s why smartphones are becoming a versatile device for playing music. Billions of people around the world have smartphones, and most of these devices have at least a few music files. Good music players have also been developed for Android and other operating systems to make it easier for users to play and enjoy music. In contrast to the billions of people who listen to music with their phones and are satisfied, there are some who do not consider smartphones as a suitable device for playing music at all, and for this claim, the low volume and power of these devices to Title offer reason. The reason is justified on most Android devices. Unfortunately, the volume and volume of the sound coming out of the phones is low, which makes them unsuitable for playing music professionally on powerful headphones. Today we are at your service with a program that solves this problem to a great extent.Bass Booster – Music Sound EQ is an application for increasing and amplifying the bass output of the phone, for the Android operating system, which was developed by MWM – Free music and audio apps for Android and published for free on Google Play. To use this program, all you have to do is open your music player and start playing a song, after which you can enter this program and increase the output power of the phone by pressing the bass speakers button. In addition, there is a virtualizer on the program that gives the listener a state similar to being in a concert by giving depth to the sound. An equalizer has been added to these features, with which the user can have more control over the output sound of his phone.

The Bass Booster – Music Sound EQ app is a very efficient tool for those who are not satisfied with the volume and bass of their phone. With the satisfaction of Android users, this program has been able to receive a score of 4.3 out of 5.0 from Google Play users. Now you can download the professional version of this program with all the features and capabilities from Usroid for free. 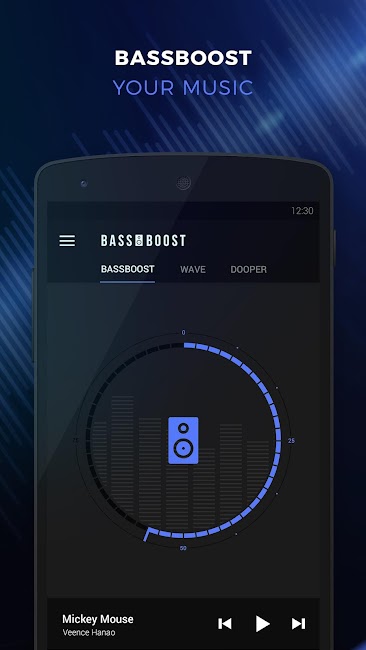 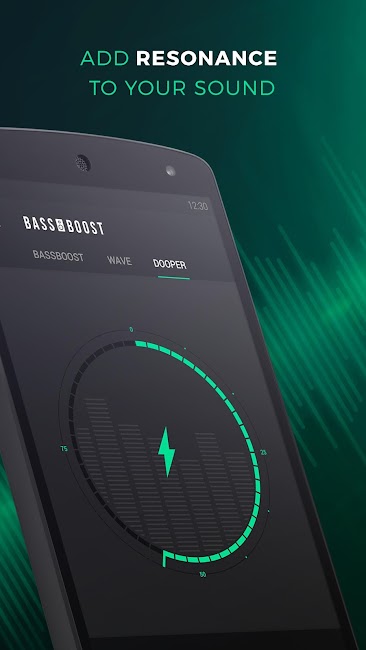 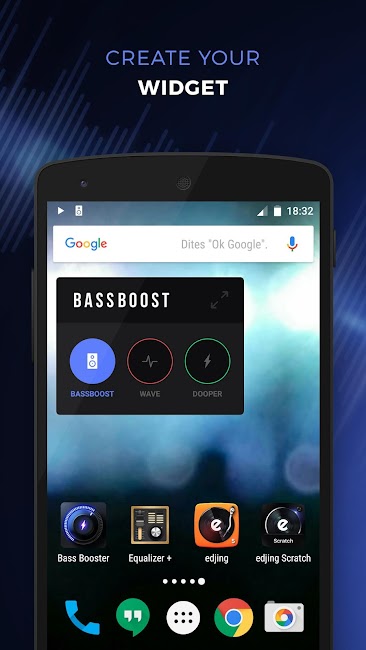 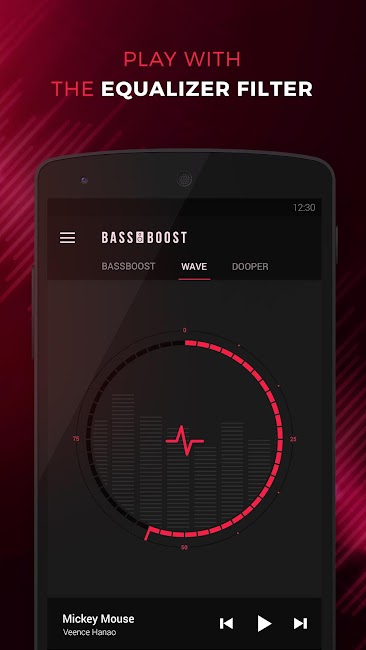 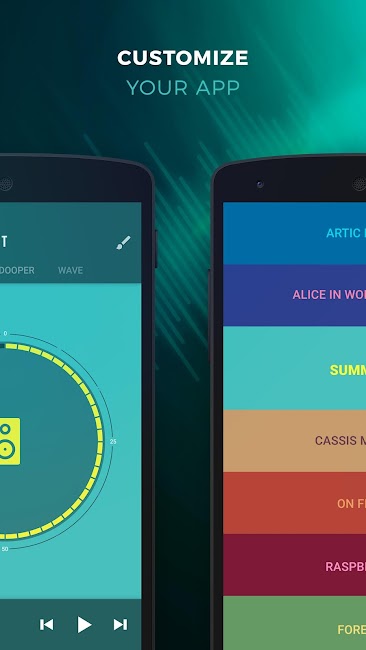 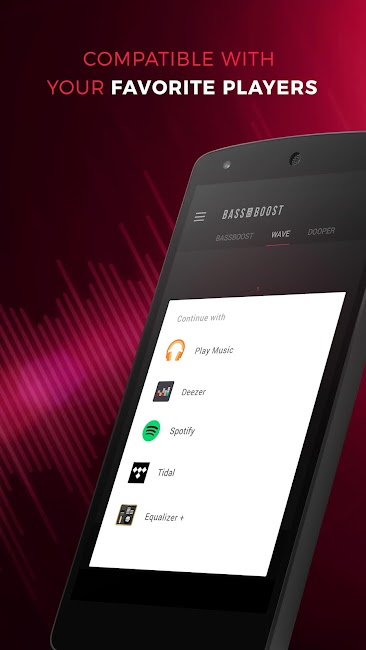