Download Battery Alarm 1.0.0 – The phone’s alarm goes out of charge for Android

Battery Alarm v1.0.0 – Alarm application for phone out of charge for Android,
the original and official version of the program for the first time in Iran

One of the most sensitive hardware components in Android devices can be considered as batteries, which if you do not pay attention to it, you will face problems over time! Battery makers of Android smartphones believe that these batteries have the initial capacity only in the first 400 charge cycles, and then 20% of the battery’s ability to store energy is lost. For example, if you charge your device’s battery 400 times from zero to 100, your smart device will no longer be able to store 100% of the battery! But one way to increase this cycle is to charge the battery in a timely and adequate manner, which helps to significantly increase its lifespan. Battery AlarmThe title of an Android phone alarm alarm application is developed by A7rbi Apps and published on Google Play. As mentioned above, this software is a good option to have regular charging cycles so that the battery is never doubled and you will be able to increase its service life many times over. To take advantage of the alarm system, all you have to do is touch the screen and specify the amount of charge you want to be notified immediately when you reach the specified charge. This system helps ensure that the battery is never stressed and with regular use you can see the initial power of the battery after months of use. In addition, there are several other options available to you dear ones that you will be able to change according to your needs.

Battery Alarm application with various features and capabilities in the field of increasing battery life and performance has been published completely free of charge on Google Play, which you can now download the latest original and official version without any restrictions on access to features. Download it from Usroid, a large and popular website . 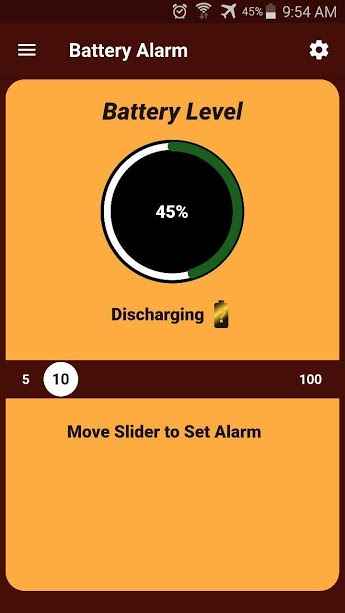 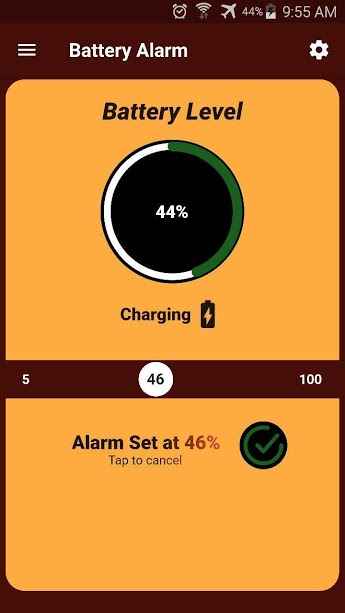 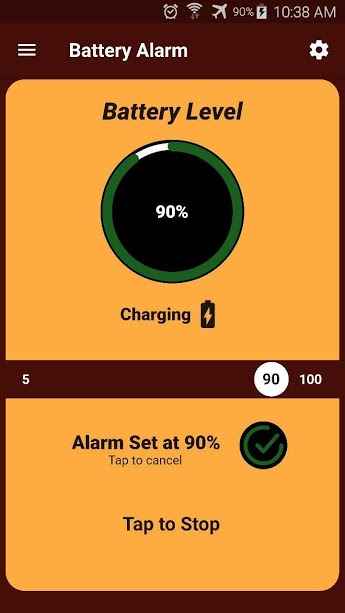 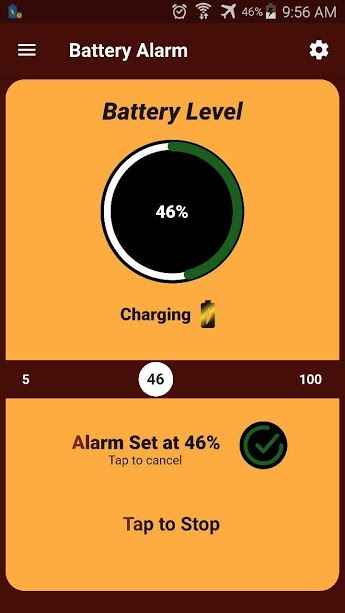 Download ZEDGE ™ Ringtones & Wallpapers 7.18.1 – a collection of wallpapers and ringtones for Android!