Battle Age: War of Kingdoms – Another era game in the style of strategy games from the Metamoki game development studio for the Android operating system , which is one of the top Android games with hundreds of thousands of players from all over the world! These days, the market for Android online games is hot and all users have turned to these games, and the most popular of these games are Day, Paradise Iceland , Clash of Clears, and…, which we in Usroid are without exception. Introducing online games! In this game, you are building a powerful kingdom and by creating an army, you must take part in medieval wars and destroy all enemies and conquer their territory!

In this game, as in Clash Of Clans, the enemies in front of you are players from all over the world who are trying to expand their kingdom! If you are interested in online strategy games and would like to try another new strategy game, try Battle Age: War of Kingdoms .

Some features of Battle Age: War of Kingdoms Android game:

* Construction and upgrading of various units, defense towers and buildings

* Play against thousands of other online players from around the world

* Build an army of powerful knights, archers or catapults!

* Participate in various battles with rival kingdoms for rewards

* Optimized for both Android phones and tablets

Game Battle Age: War of Kingdoms us today Usroid the request of the guest, again as always for the first time, we hope to provide you with the Psndtan occur.

Note that: As mentioned, the Battle Age: War of Kingdoms game is played online and requires an internet connection to run , and also works with the internet of Irancell, Hamrah-e-Awal and Rytl SIM cards ! 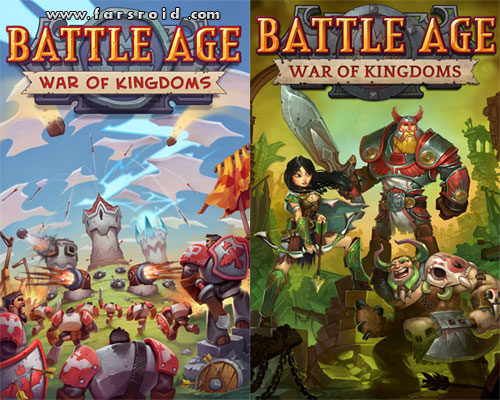 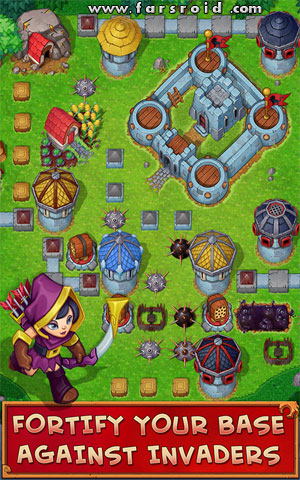 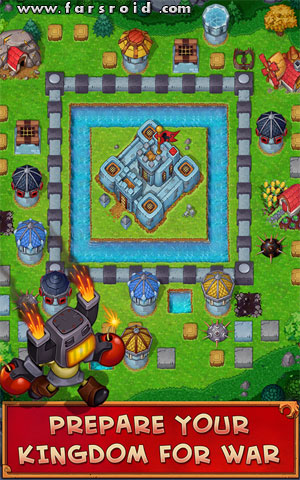 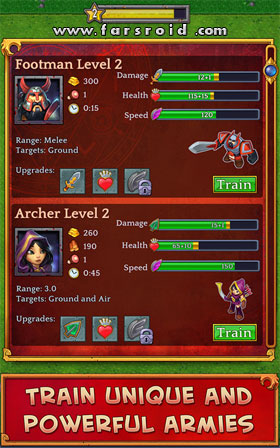 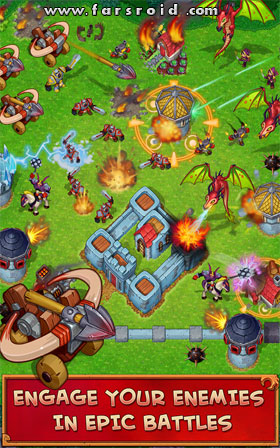 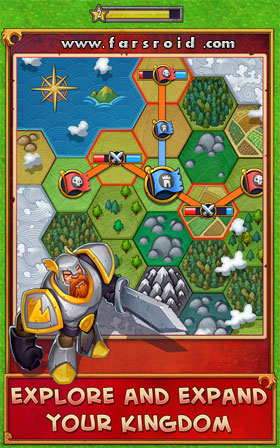