Battle Alert 2 3D Edition is the second version of the extremely beautiful and popular Battle Alert game from Elex game development studio for Android, which we introduced the first version on the site a long time ago, and it was very well received by Iranian Android users. This moment has been downloaded more than 50,000 times from our site alone. The game is designed like the first version, but the new feature and 3D design has given new life to the gameplay! The game invites you to really exciting battles for freedom; Your task is to form a large and strong army and try to eliminate various enemies and clear them from the battlefield! If you are a fan of war battle games and you want to experience one of the best military battle games, we suggest Battle Alert 2Download and install it now and upgrade your weapons with high speed, build various buildings, form a large army of soldiers and defeat all the enemies! As mentioned, the second version of the game has advantages over the first version, which we recommend to all of you who love the first version of the game.

Game Battle Alert 2 3D Edition with more than 500,000 downloads from Google Play now has a rating of 5.0, 4.0 that we Usroid the latest released version of it at the request of dear users have introduced. You can first view the images and trailer of the game and then download the game if you wish. 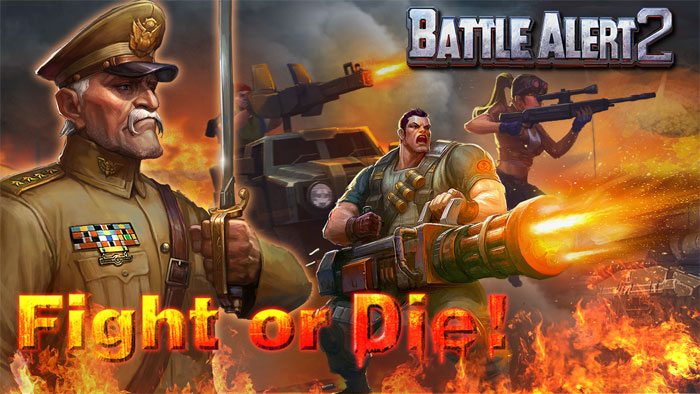 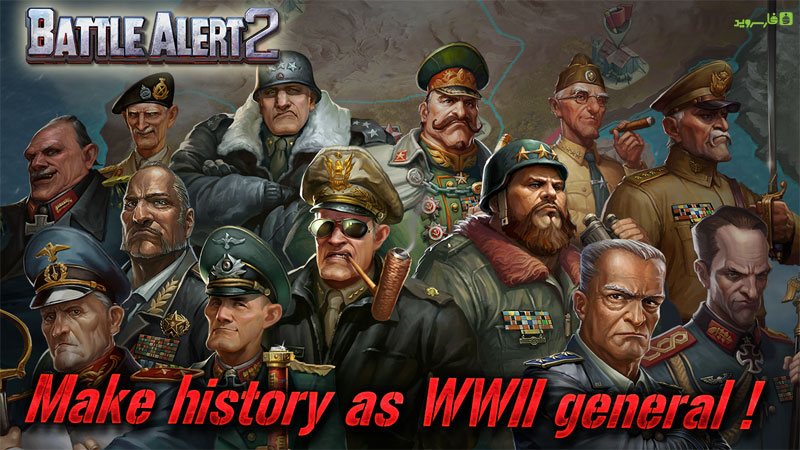 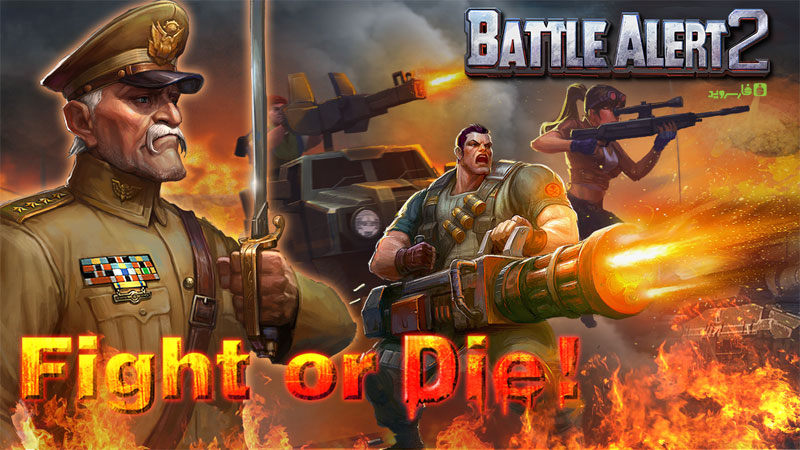 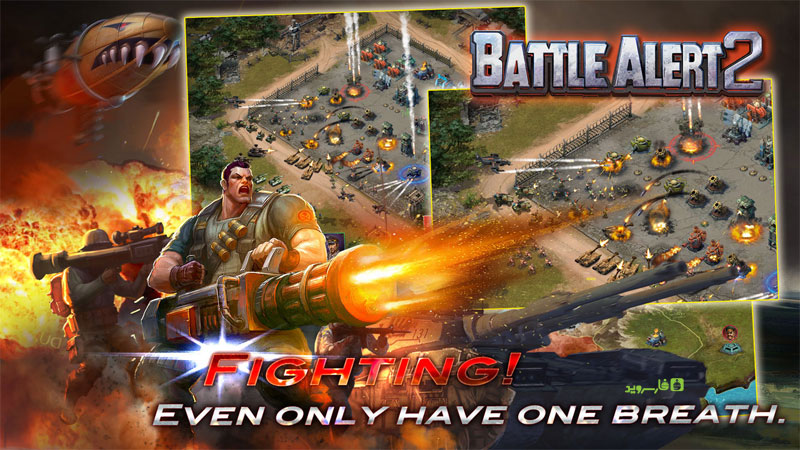 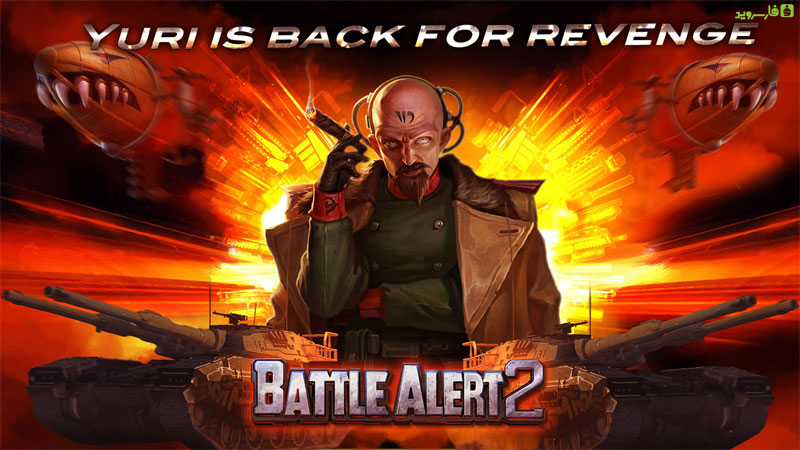