Battle Bay v4.9.8 – Interesting and popular action game Battle of the Gulf Android with data + trailer is
a wonderful action game and sea battle presented to you dear
online game

Battle Bay – a new and interesting game with a great design in the style of action games from the popular Rovio Entertainment studio for Android devices has been released for free on Google Play and has been downloaded more than 5 million times by Android users around the world and is one of the most popular action games! In this game you can choose your ship from different options, add weapons to it and attack your enemies and destroy them one after another! By forming an alliance, you can fight online users around the world as a group and experience one of the best and most beautiful Android group games! Different ships with different fighting styles and unique features are provided to you; Enforcer, for example, is the name of a ship that breaks down very hard and its vulnerability is very low because a strong tank plays its role of defender! In this game, different models of ships, guards, weapons, items and facilities are available, players can even make changes in these facilities that are at their disposal in the game! If you are a fan of Rovio games, do not miss Battle Bay in any way!

Battle Bay game currently has a score of 4.6 out of 5.0 in the Play Store , which we at Usroid have put the latest version for download at your request, which you can download with one click! General features of the game include the ability to choose from different classes of ships, a variety of weapons, armor and various items to get and buy, the ability to participate in alliances and play with friends, excellent game design with H graphics Dee mentioned his exciting voice acting and addictive gameplay! You can first view the images and trailers of the gameplay and if you wish, download the game along with the data from the site’s high-speed servers for your Android device. 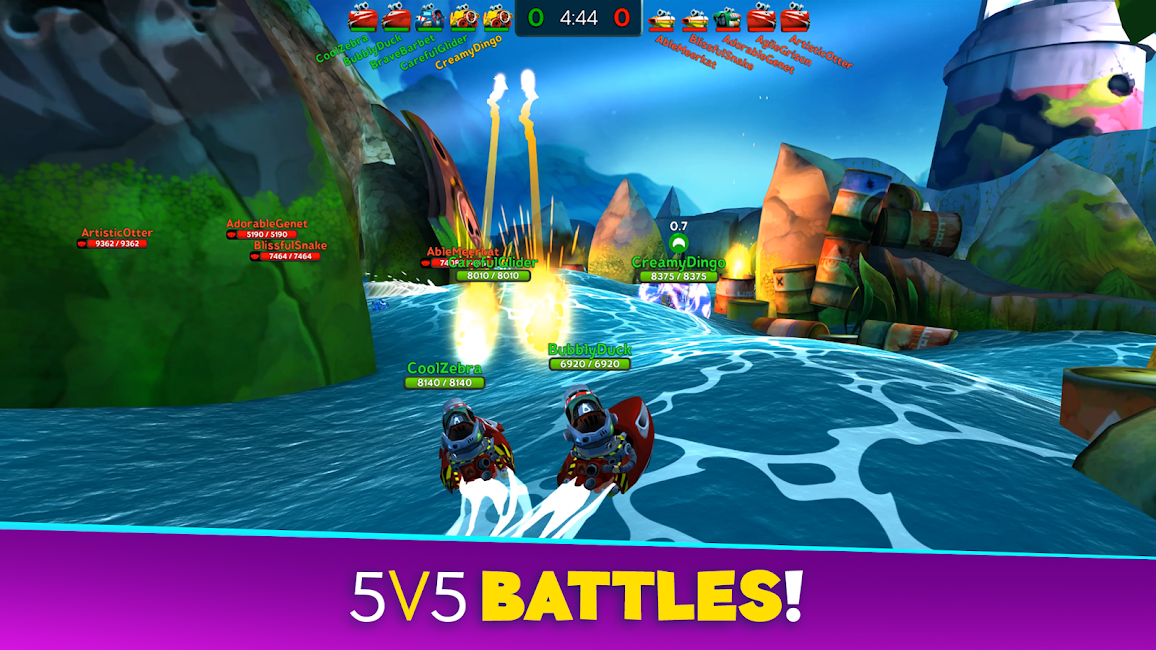 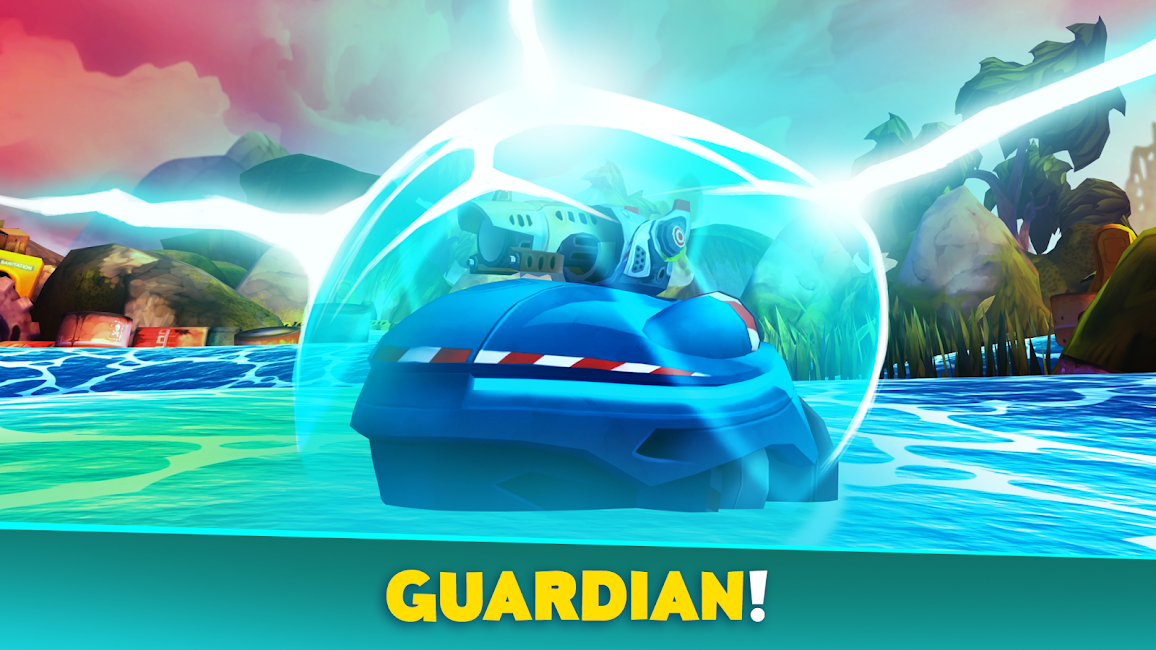 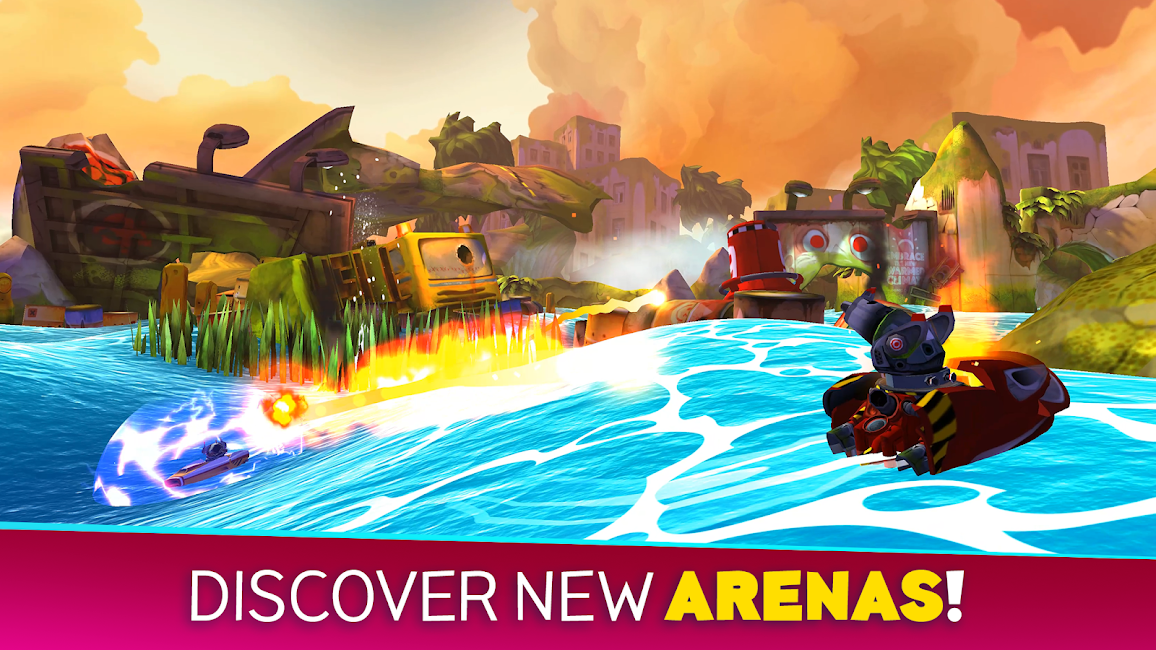 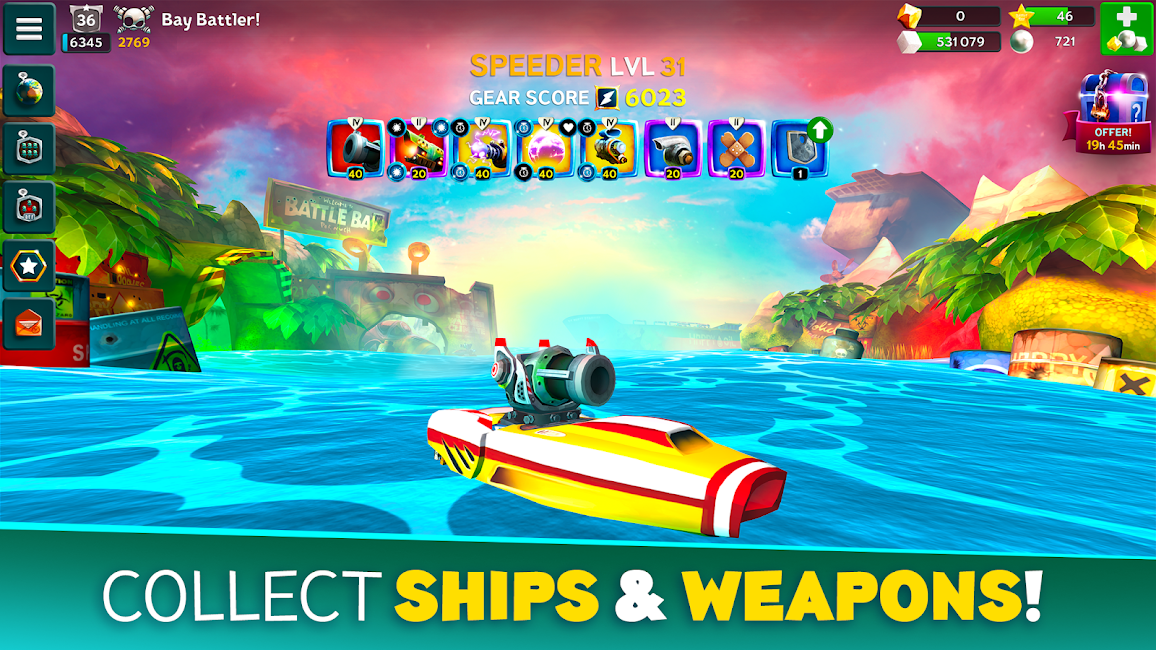 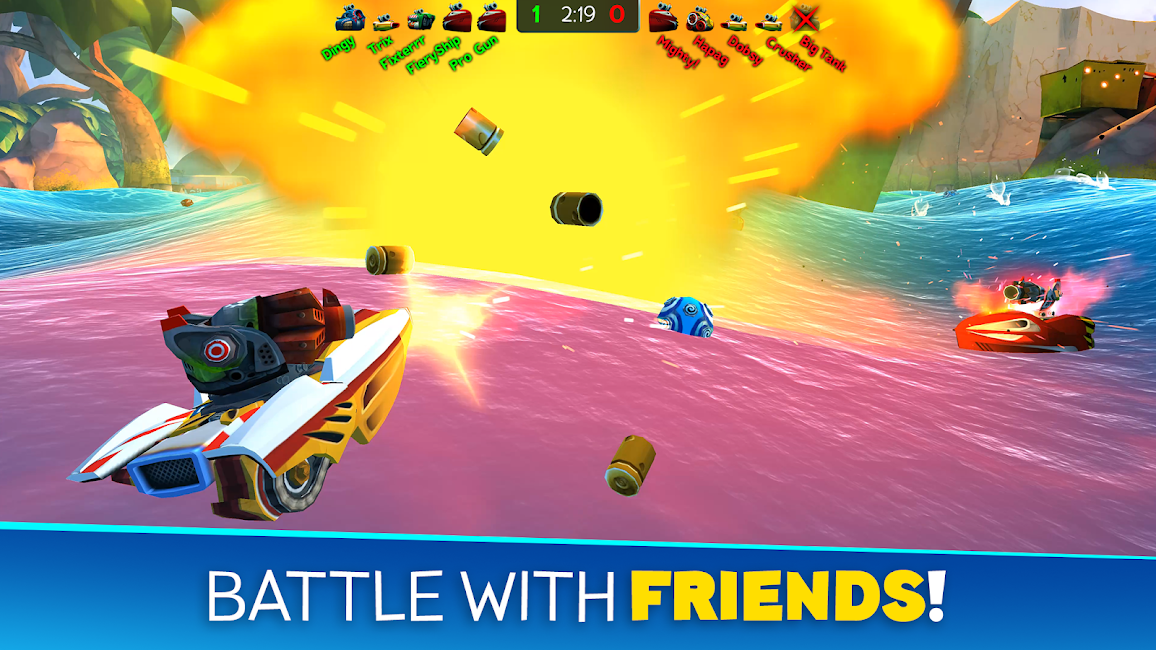