Battle Buzz – A new and extremely beautiful game in the style of action games from Namida Diamond Factory game development studio for Android devicesIs available for free in the Google market and again, as always, we have decided to introduce it to you, the fans of special Android games, for the first time in Iran! All kinds of banana and ugly insects in the world, including flies, intend to destroy all the honeys in the world, and you, in the role of beautiful and lovely bees, must prevent this by destroying each one of them! Different items such as explosive bombs, different guns, destroyer wheels and… are provided to you to use them to destroy these vicious insects and go through the stages of the game one after another. ! It is your job to kill the insects one by one by touching them and tapping the screen and preventing them from leaving the screen! War is inevitable, but defending assets is a sacred duty that you must prevent by destroying ugly banana insects to reach their sinister goal! If interested inYou are a special Android game that despite its small size can entertain you for hours, Battle Buzz will surely be a good option!

In Battle Buzz , the super beautiful design of insects and bees, various stages, unique sound with insect buzz, great design of items and weapons available along with addictive gameplay all go hand in hand to make a great action game. Experience! Battle Buzz game in a very short time has been able to be downloaded more than 50,000 times by Android users around the world, which we introduced today in Usroid with the mod version (free purchase of all items) for the first time in Iran and for download We have put! You can first view the pictures and trailer of the game and download it for free if you wish! 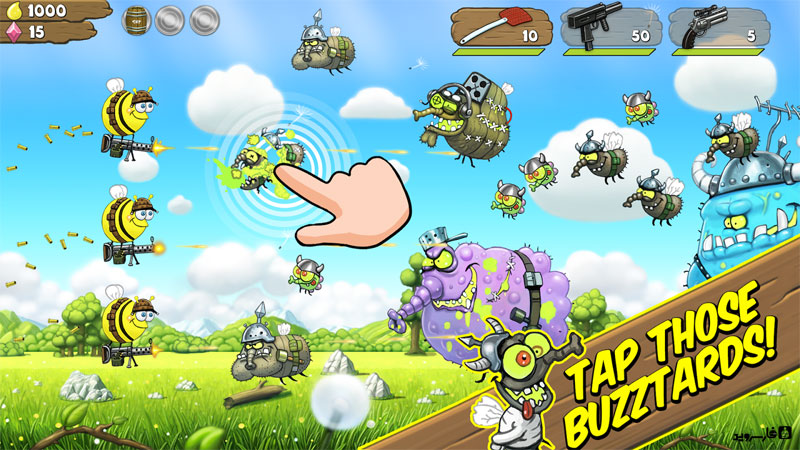 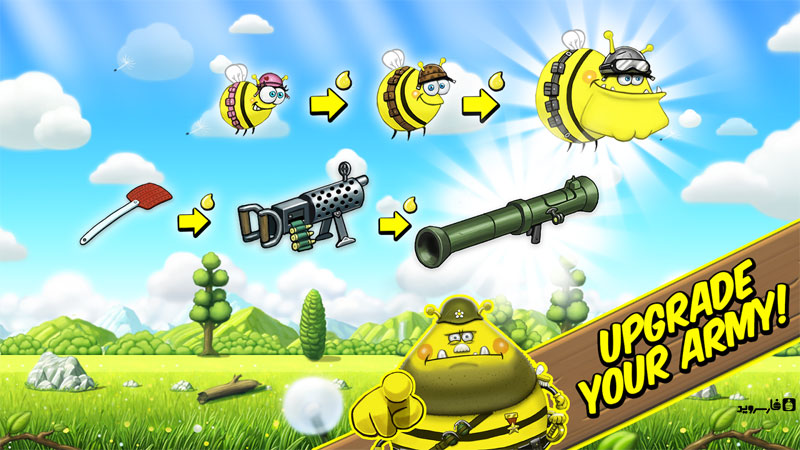 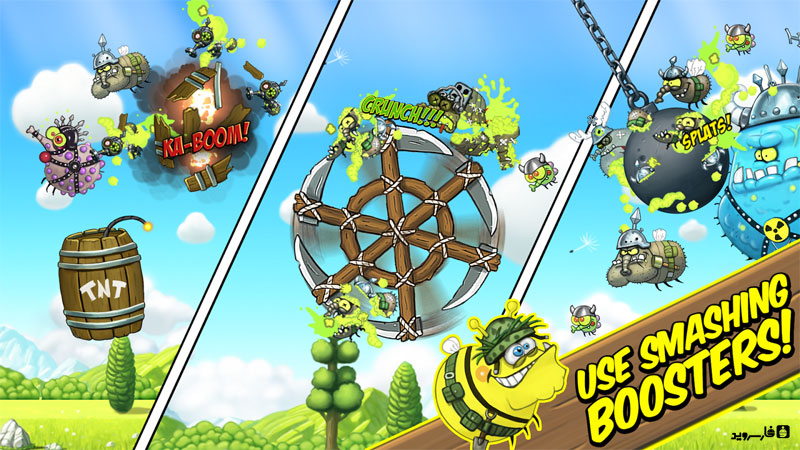 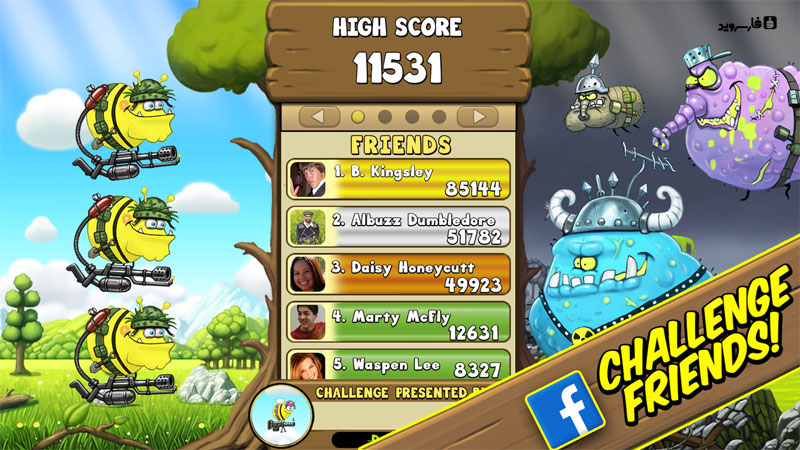