Battle Cards Savage Heroes – Wild Cards: Wild Heroes, released under the full name Battle Cards Savage Heroes TCG CCG Decks on Google Play, is a fun strategy game.And it is an adventure that has been produced in the form of a card game and has been offered for free. This game was developed by the Dutch studio Sparkling Society – Offline Town Building Games and presented for the Android operating system. The words TCG and CCG at the end of the title of this game stand for Trade Card Game means card exchange game and Collectibale Card Game means card collecting game which is called a kind of card game. In Battle Cards Savage Heroes TCG CCG Decks, we are faced with a new system of card games, and the usual mechanism of card games, ie the turn-based style in this game, is different. This time you can present your cards in the game instantly. In Battle Cards Savage Heroes TCG CCG Decks you have to go through several stages in a map of a fantasy world. Winning and succeeding in this game depends on collecting a collection of the best cards. Each card is about a type of hero, and the better and more cards you collect, the more easily you can prove your superiority in competition with other players. The game has different modes and the creator of the game says Battle Cards Savage Heroes TCG CCG Decks, unlike most similar games in this genre, has no special complexity and even players unfamiliar with the style of card games can learn it very quickly. The game is very simple to play, but handling its tactics and strategies is not for everyone. Just like a multiplayer competitive game, you need to know when and what card to play. Apart from these, the game’s fantasy and interesting graphics are something that can not be ignored. The designs of this game are in 3D models and at the same time, it has been well optimized. The visual effects used in this game are very attractive in the game process.

Battle Cards Savage Heroes TCG CCG Decks has gained a lot of fans due to its special features and the difference it has with other card games in the execution mechanism. This game has been downloaded more than 100,000 times on Google Play and has so far received a good score of 4.6 x 5.0 . In the following, you can download normal or modded versions (unlimited money) of this game as tested from Usroid and experience a different game in this field. 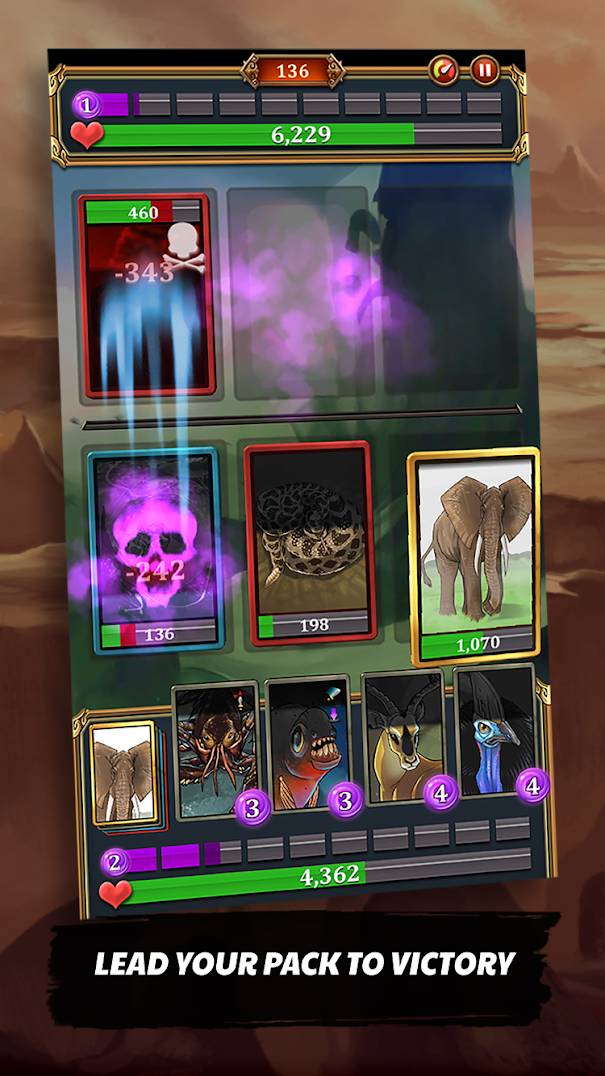 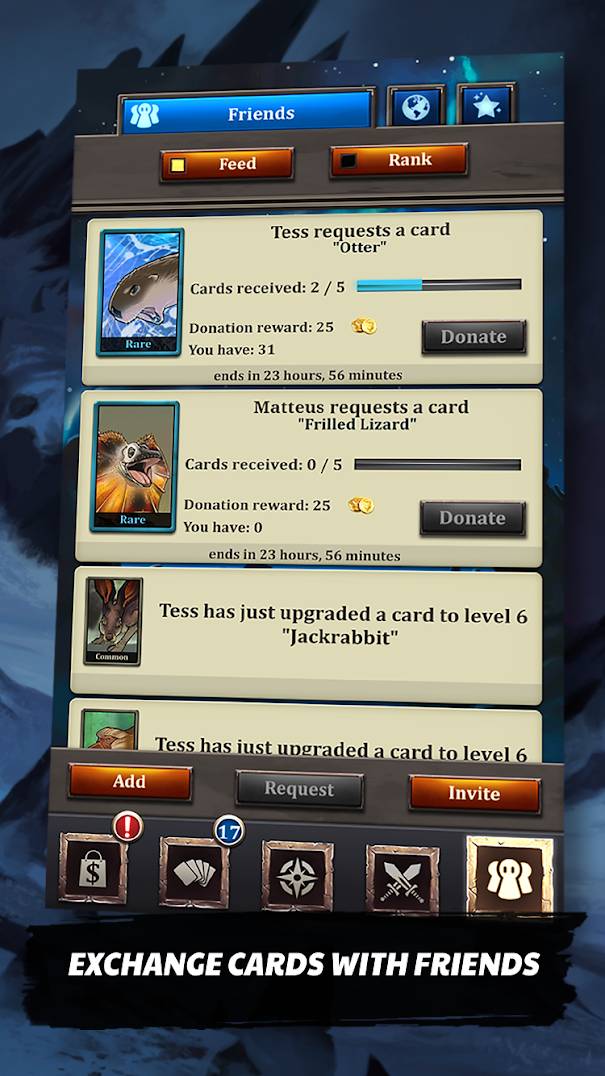 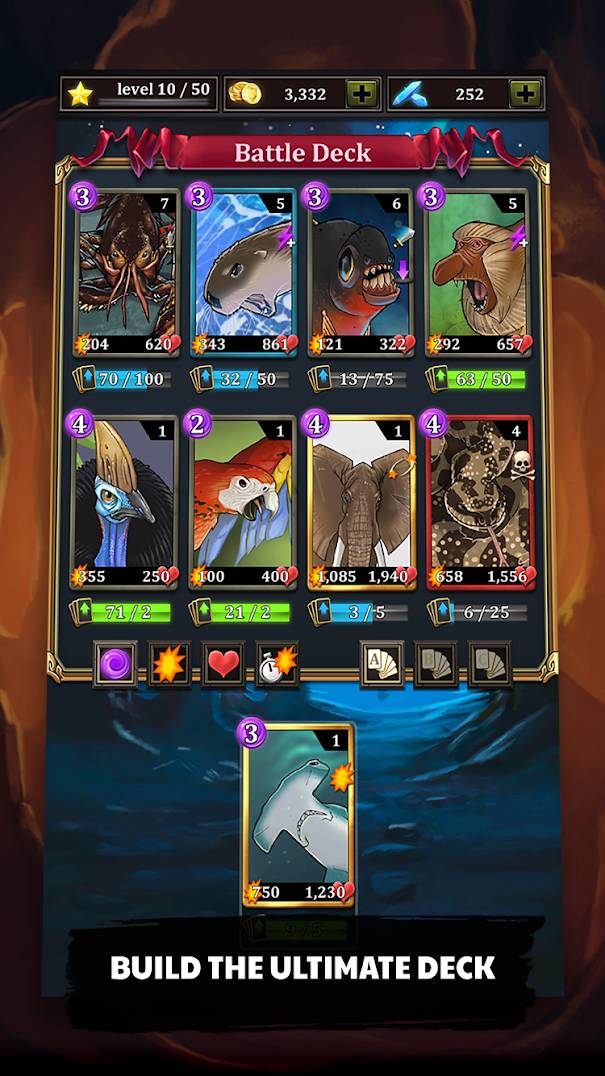 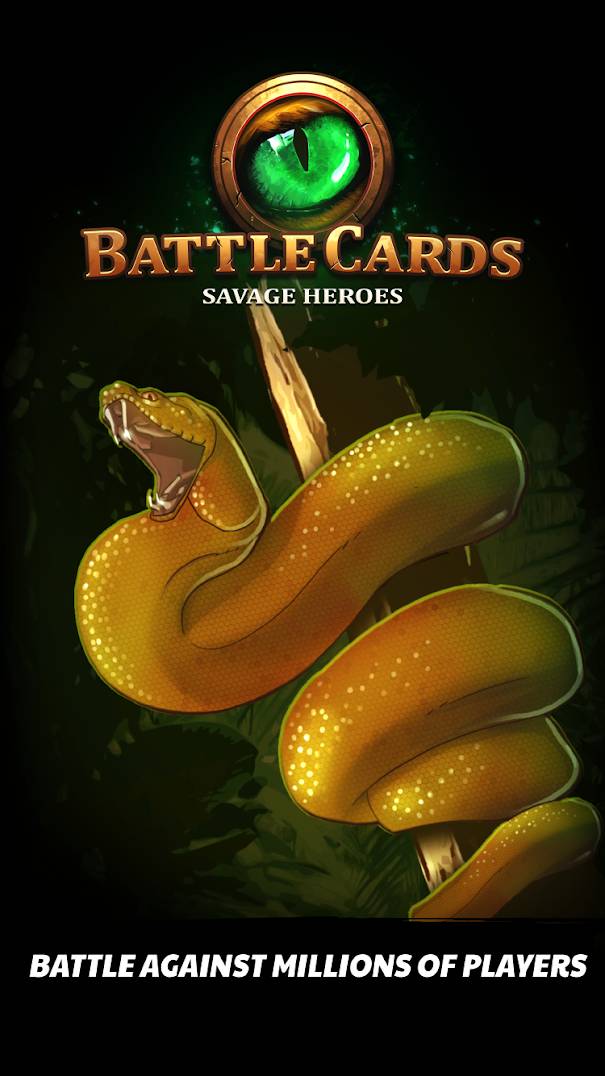