Battle Chasers: Nightwar Followers of Battle Chasers: Nightwar is the name of a beautiful and graphic role-playing game from the popular and creative studio HandyGames in Germany, which has been produced and published in monetary form and with a high price of $ 9.99. Before being released for the Android operating system, the game was released for other platforms such as PC, Linux, macOS and eighth generation consoles such as Xbox One, PS4 and Nintento Switch, and eventually for Android and iOS operating systems. Usroid invites you to its introduction section by preparing the purchased version of this game. In Battle Chasers: Nightwar, you take part in an epic and heroic story. You are in the role of a young girl named Gully, whose father (who was one of the famous heroes) has disappeared after leaving home, and you have to go in search of her father in the role of this girl. These adventures and clues find their way to a huge and dreaded dungeon, and the place where you should start your adventure is in the depths of this black hole as well as other unknown lands. In these unknown places there are many enemies and monsters, each of which in turn plays a role in the disappearance of Gully’s father! Now this is you, and this is a violent and all-encompassing world in which you must endure and defeat your enemies to find your father. Fortunately, you will not be alone along the way and 5 other heroes will come to your aid along this path. They help Gully survive this dangerous adventure and mission. This beautiful game has different and very interesting parts. The game‘s graphics and designs are excellent and admirable, and it should be said that there is not much difference between the mobile version of Battle Chasers: Nightwar and the console versions, because the design details are well done and along with the smooth and beautiful gameplay, this game Very high level applicable.

Battle Chasers: Nightwar is one of the most interesting and expensive games in HandyGames Studio, which has the potential to become one of the top RPG or role-playing games. This game is so well made and professionally designed that it is impossible to be a fan of such games and do not enjoy Battle Chasers: Nightwar! So now take a look at the pictures or video of the game trailer and then download the tested and purchased version for free from Usroid. It is noteworthy that this game has recorded 1000 downloads in just a few days and a good score of 4.5 out of 5.0.

– Download the data file and decompress it. Copy the com.hg.bcnw folder to the Android / obb path of the device’s internal storage. 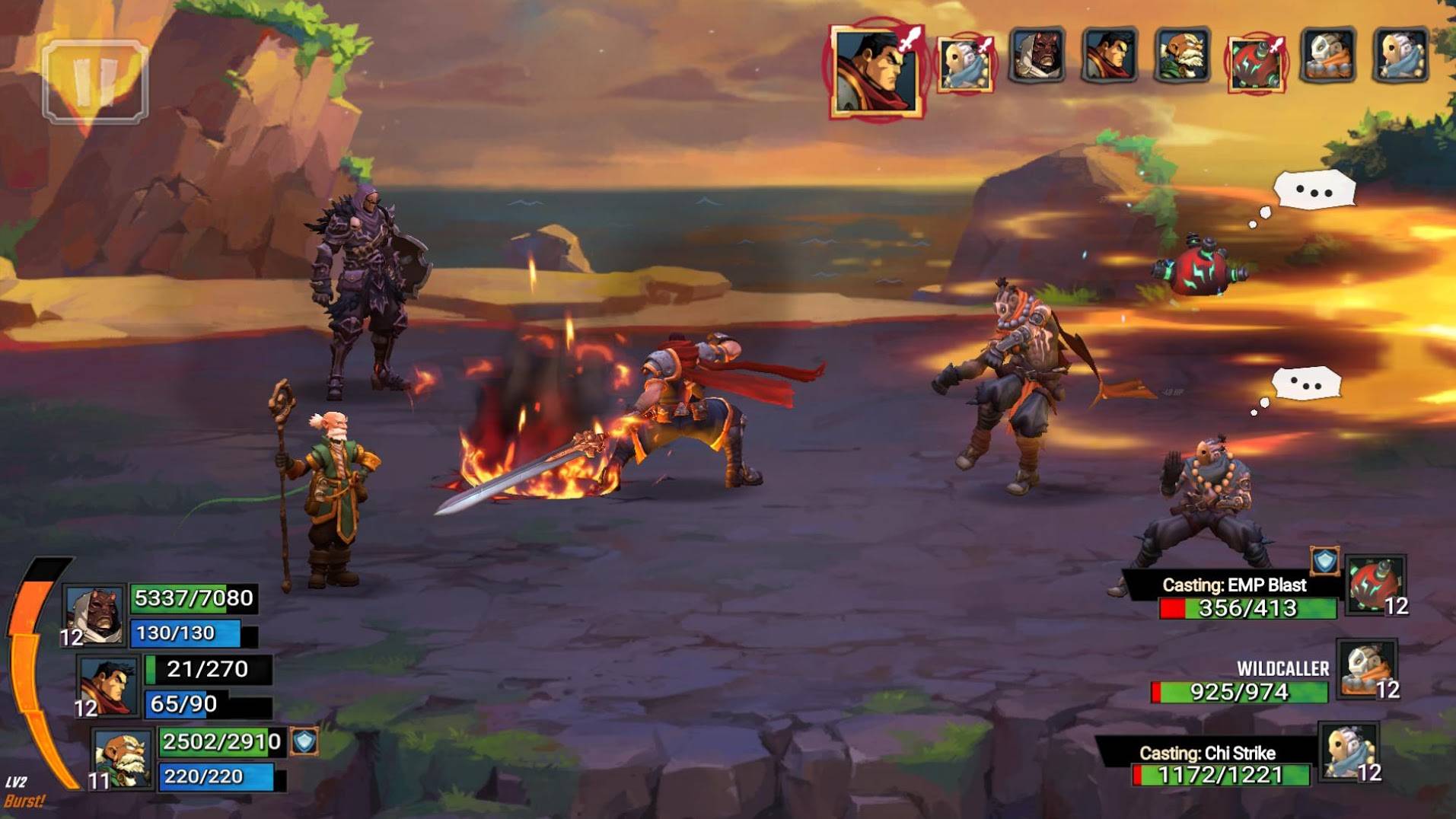 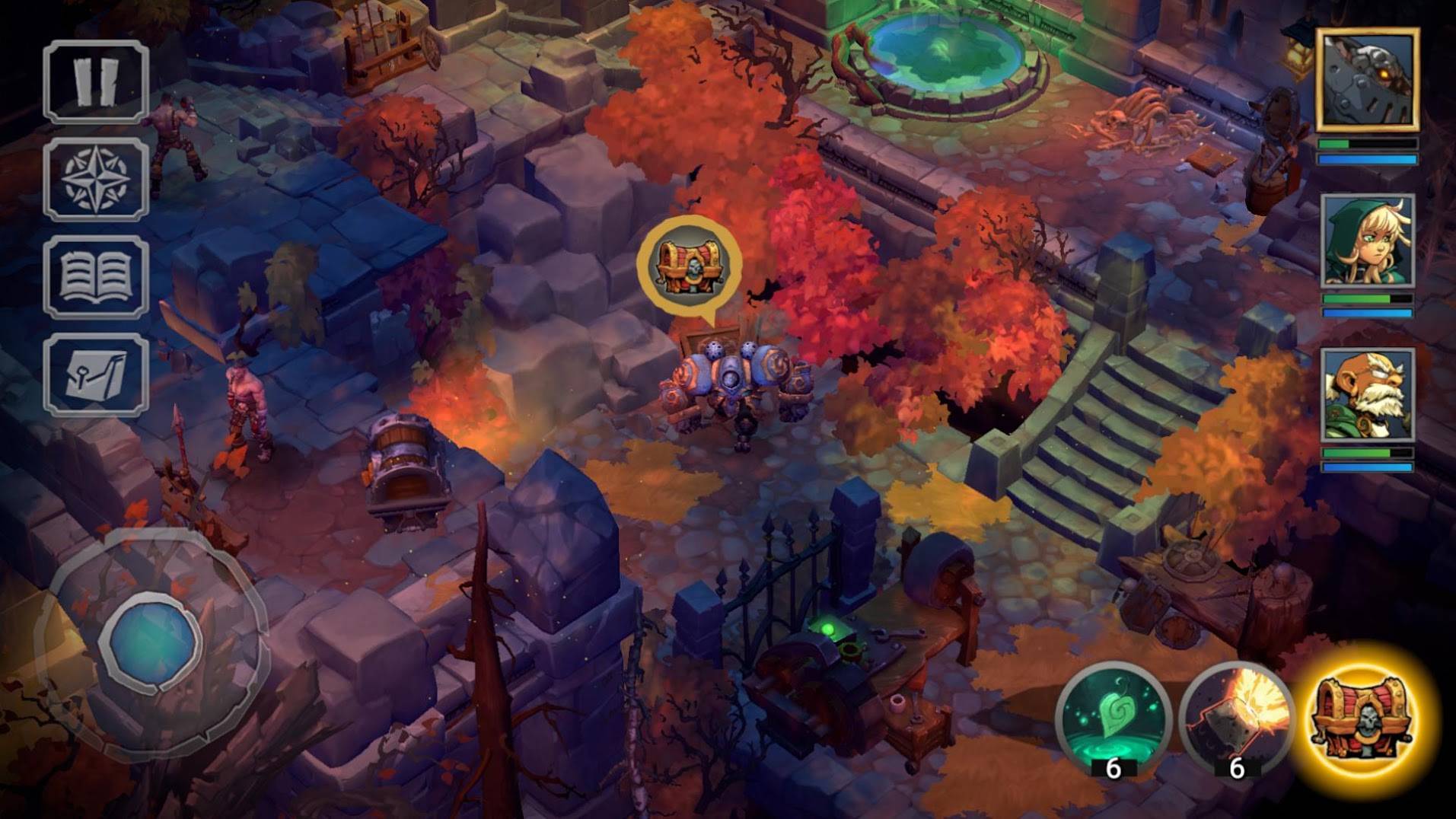 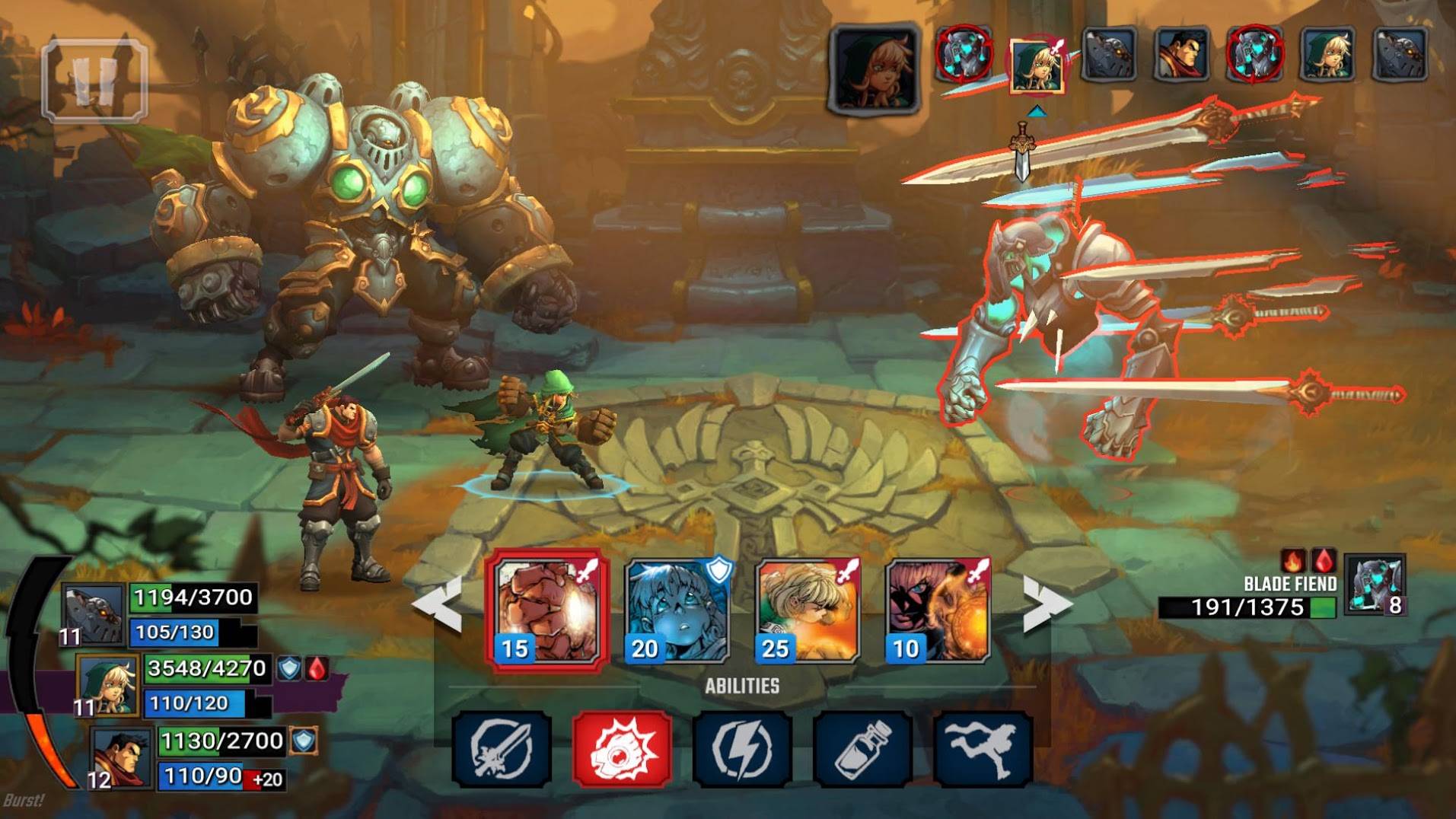 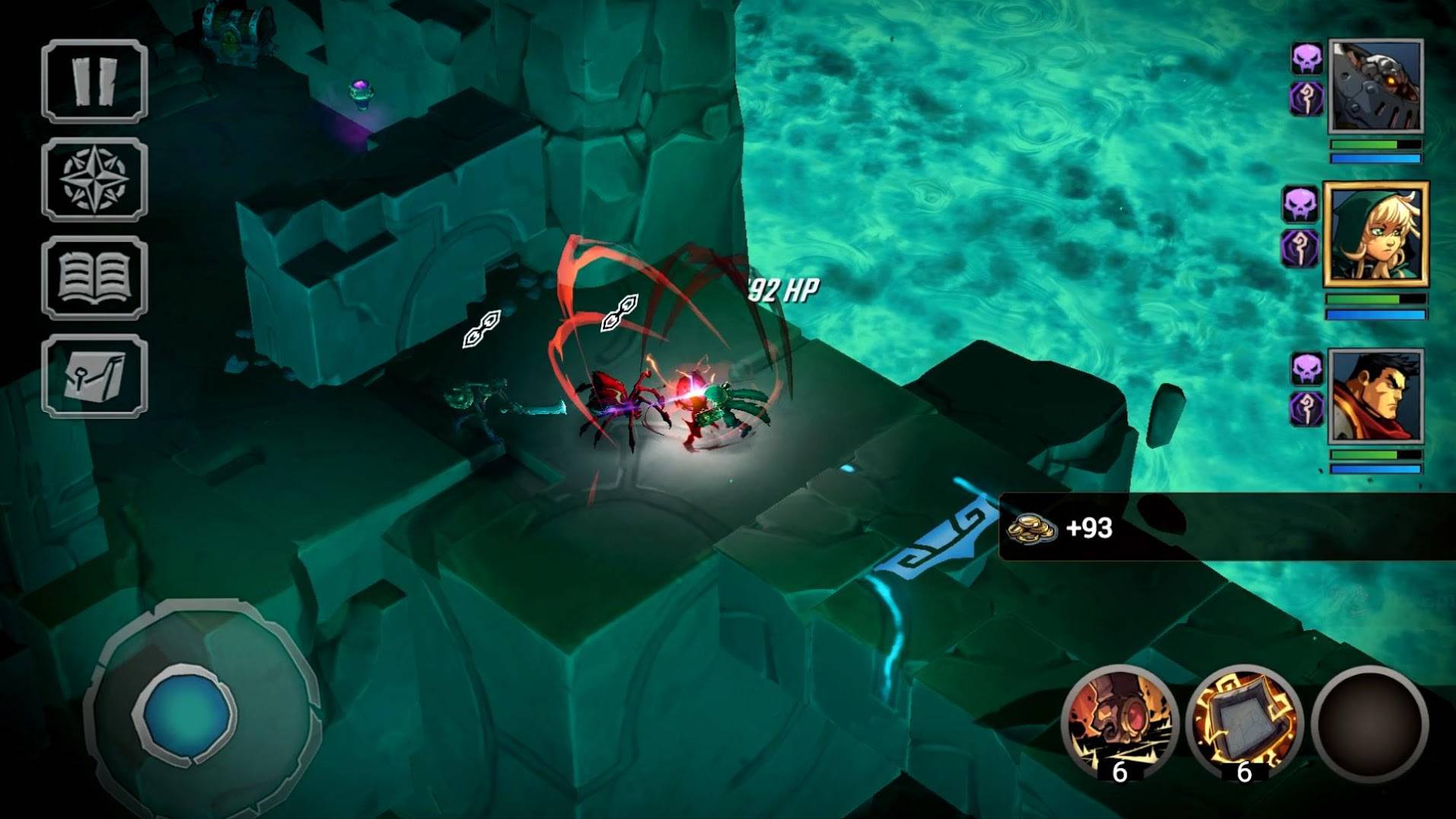 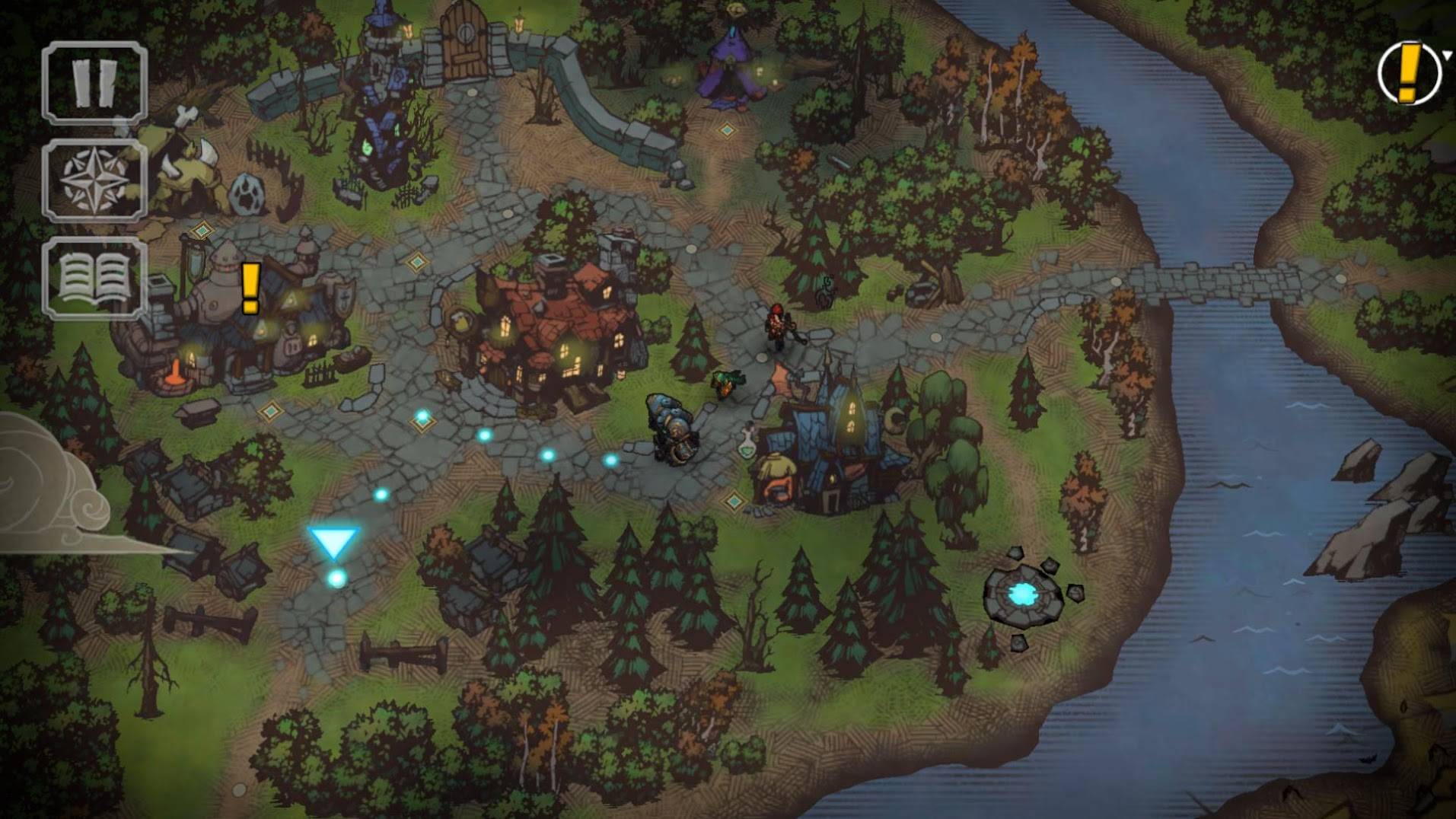 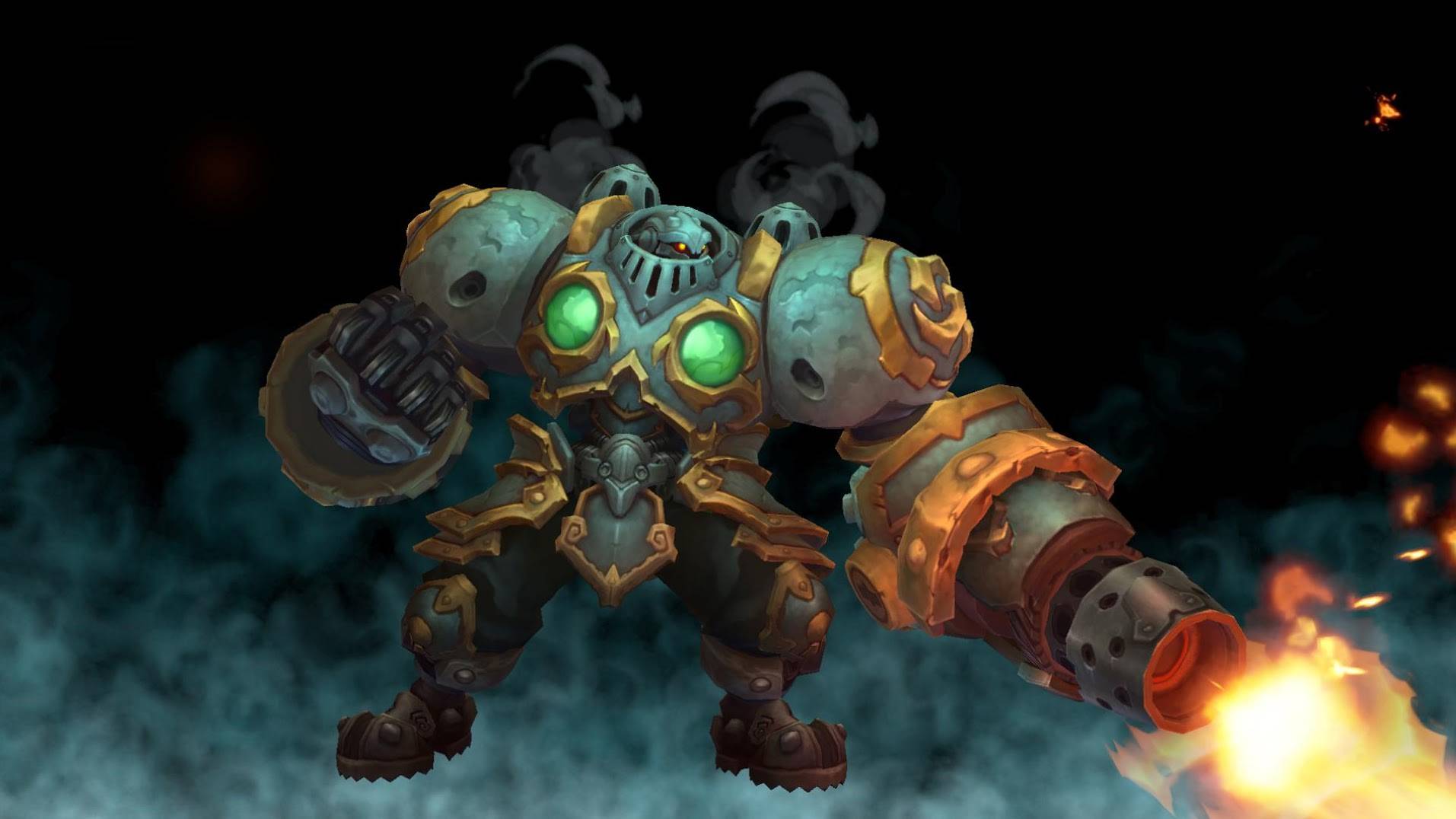