Battle Gems – Jewel Battle is a new game with HD graphics in the style of play puzzle and battle the studio Artix Entertainment for the operating system Android is completely free in the Android Market available to Android users around the world have been placed. In this game, you play the role of a hero, you have to use various dragons at your disposal to fight enemies and defend the princess! The method of the game is that you have to destroy the jewels of the same color by dragging your finger, and the farther the number of jewels is from the number 3 (more than three), the faster the hero of the game will defeat the oncoming enemies. !

A variety of different achievements and unique skills are included in Battle Gems to bring you the best puzzle game experience on your Android smartphone or tablet. The game’s colorful and colorful HD graphics, exciting and great sound, and its addictive gameplay go hand in hand to experience a different Role Playing game!

Some features of the Battle Gems Android puzzle game:

* Includes over 450 highly exciting and varied levels to advance

* Includes a variety of items, jewels and powerful weapons to collect

* Ability to customize game characters with multiple tasks by the player

Battle Gems game currently has a score of 4.6 out of 5.0 in the Android Market , which we provide to you today in Usroid as the latest version of it as the first Iranian website, and we hope you like it. 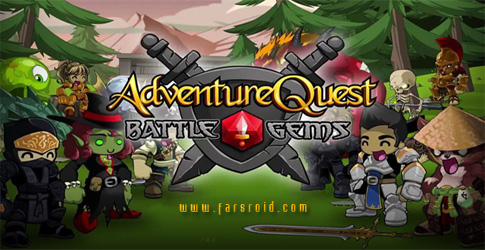 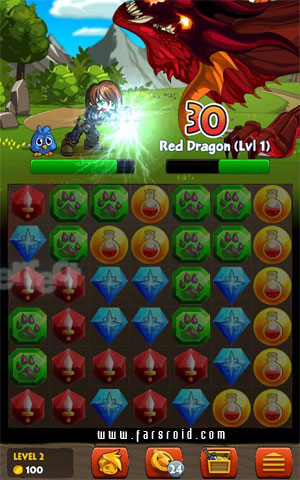 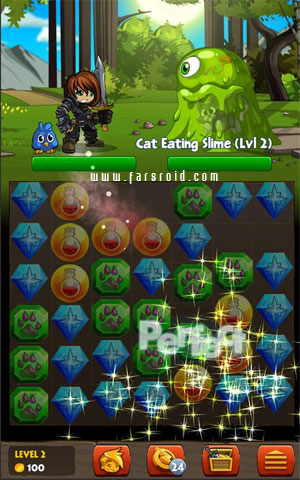 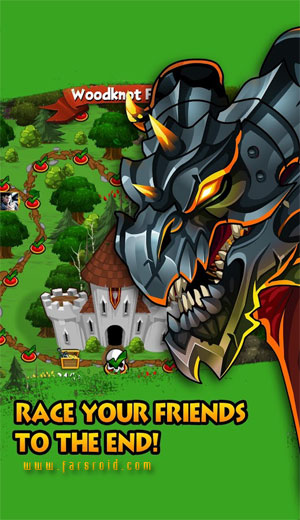 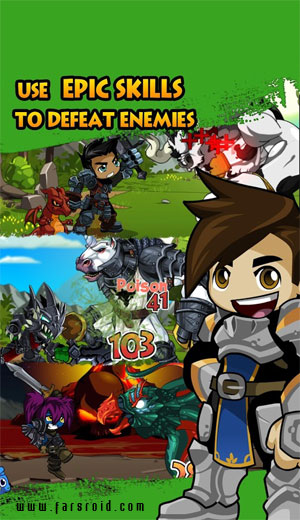 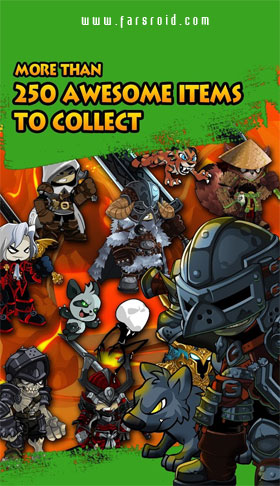 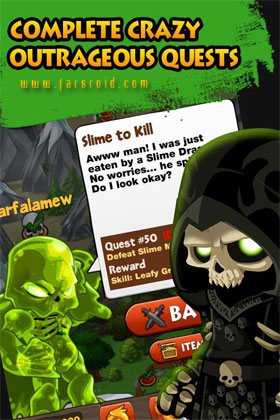 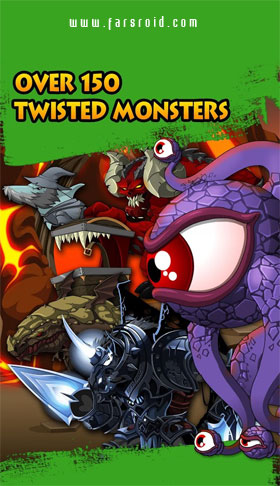