Battle Glory 2 v4.03 – the second version of the incredibly beautiful and exciting Android game!
A new strategy game with thousands of global players

Battle Glory 2 is the second version of a very beautiful and popular game, the pride of battle from MG Studio for Android devices , which after its success in the first version, has released the second version of the game hours ago, with new and excellent features. Terry are embedded in it and the new environment will delight you. In the second version of the game, like the first version and other strategy games, you have to build your own clone and create a powerful army of different forces to go to battle with other online users around the world and entertain yourself for hours. Your battles take place in a completely real way against the online online players, and the possibility of forming an alliance is also provided in the game. If you are a fan of online and global games and you want to experience one of the most beautiful and fun strategy games, we suggestGame Battle Glory 2 do not miss out.

Some features of the Battle Glory 2 Android strategy game:

* Create your own clone to battle with players

* Ability to fight and attack other players from around the world

* Consider numerous and excellent types of prizes for beginners

* Ability to chat real and online with others

* Having beautiful graphics along with fan and attractive characters

* Having multiple types of competitions to increase the excitement

* Ability to form alliances for group play with friends

Game Battle Glory 2 in the limited time receiving +100.000 times by users around the world and the latest strategic games. If you want to start a new strategy game with the players of the world and do not have much difference in terms of level with others, download Battle Glory 2 right now without wasting time and install it on your tablet or Android phone.

1 – Battle Glory 2 is online and always requires the Internet to run.

2 – You can always download the latest version of Battle Glory 2 from this page. 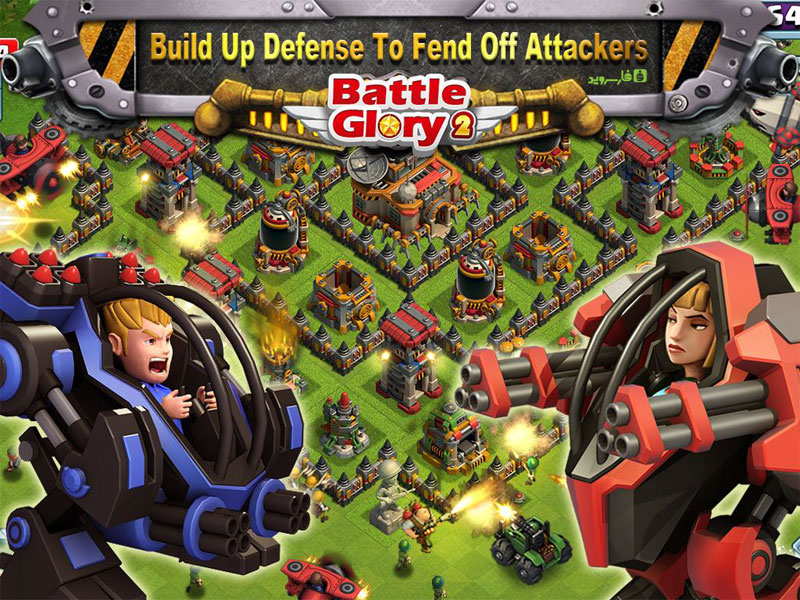 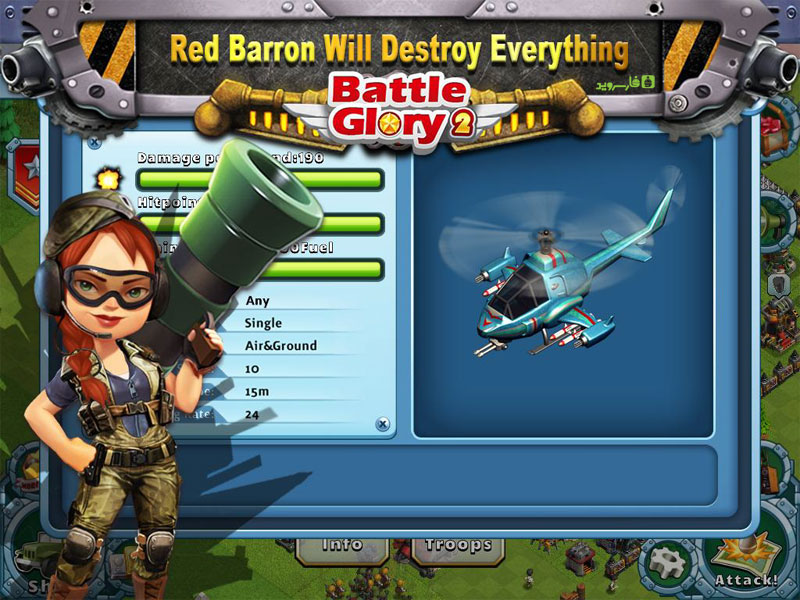 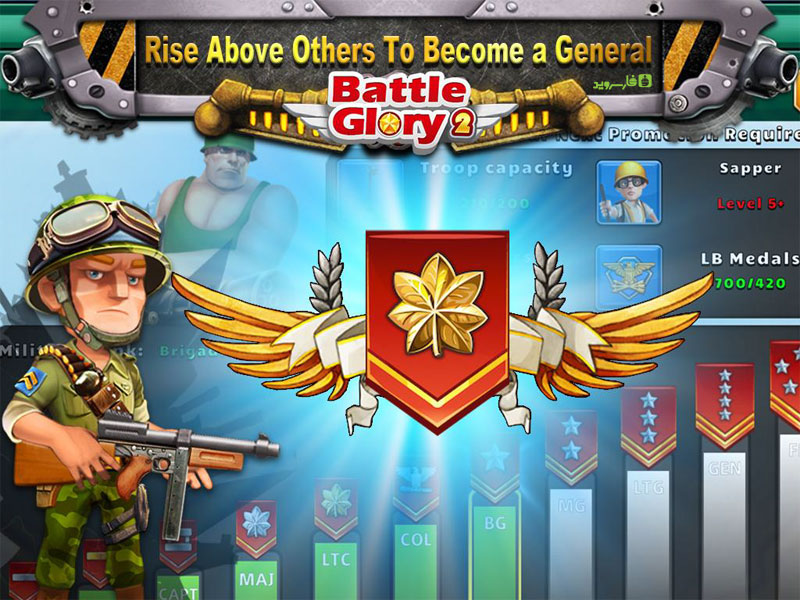 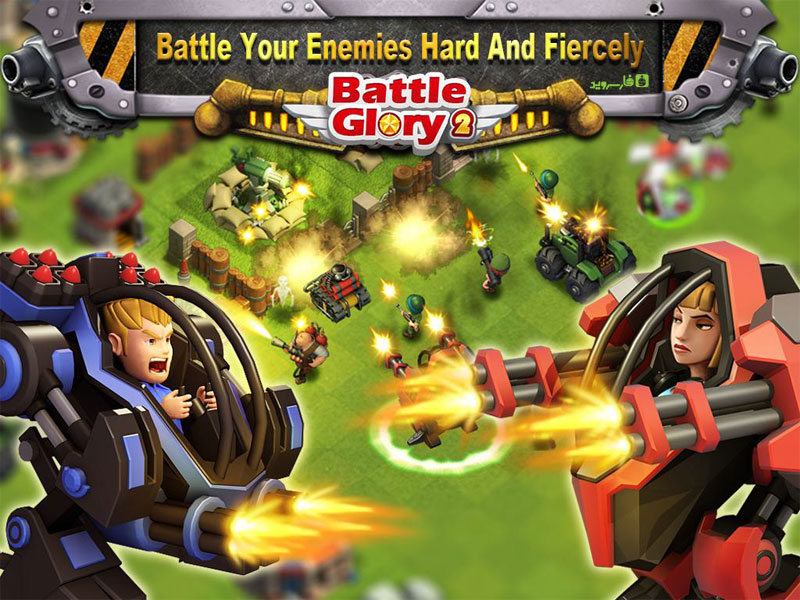