Battle Glory v4.04 – The first version of the incredibly beautiful and fun game Glory of Battle Android – online
a popular game like Clash Of Clans with the possibility of creating a clone

These days, the market for strategy games is really hot, so that each person has at least 2 online strategy games (agricultural, tribal, etc.) installed on your device, and it is one of the most popular game styles . After introducing various strategy games, this time we are going to introduce an extremely beautiful strategy game called Battle Glory , which is offered by MG Studio and has attracted millions of online users around the world. In this game, like other strategy games, you have to build your own clone and go to battle with other online users around the world by creating a powerful army of different forces and entertain yourself for hours. Your battles will take place in a completely real way against the global online players, and according to the designer, in the next versions, the possibility of forming an alliance will be added to the game.

Some features of the Battle Glory Android strategy game:

* Create your own mine to battle with players

* Ability to fight and attack other players from around the world

* Consider numerous and excellent types of prizes for beginners

* Ability to chat real and online with others

* Having beautiful graphics along with fan and attractive characters

* Having multiple types of competitions to increase the excitement

Game Battle Glory now in the Android Market has a rating of 4.4 out of 5.0 that we Usroid the latest version of it first before you introduce regular users and we hope it will be about Psndtan.

– Battle Glory game is online and is always needed to run and play the Internet.

– In case of game update; Consider this page from Usroid because we always put the latest versions and updates of this game on this page for download. 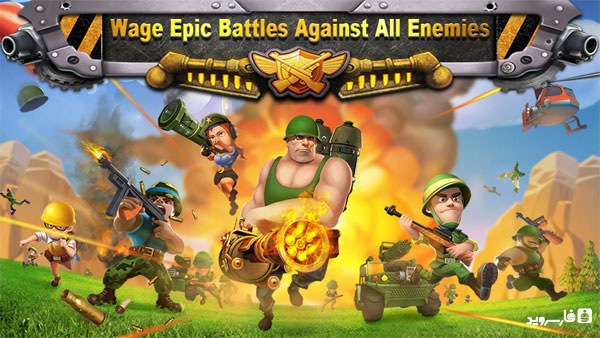 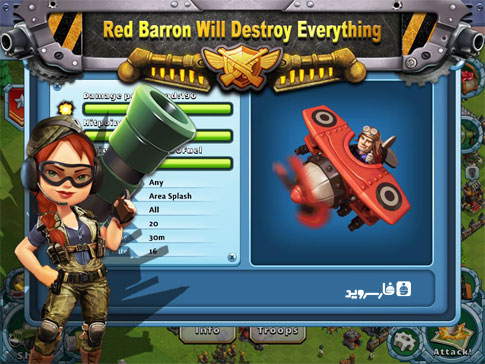 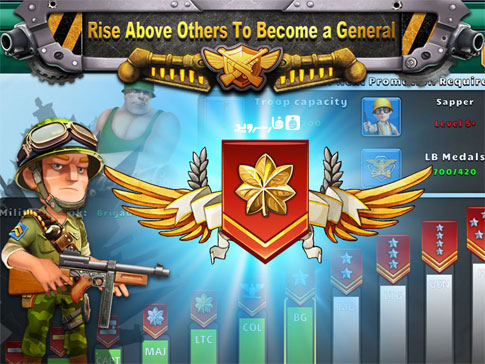 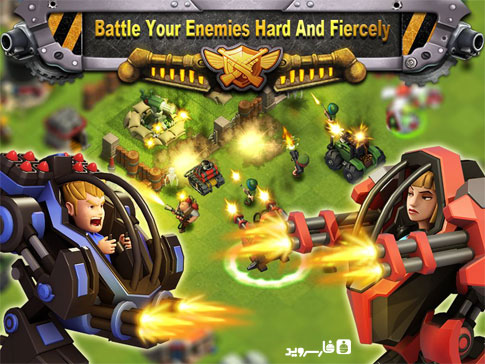