Battle Hunger – Battle Hunger: Heroes of Blade & Soul – Action RPG, released on Google Play, is an action-role-playing game developed by Singapore-based DIVMOB Studios Popular like the Zombie Age or Semi Heroes game series Produced and released in a completely free form with in-app payment capability. In Battle Hunger, you are in a stereotypical game in the role of heroes who go to war against demons and evil creatures. The first remarkable thing about this game is its interesting designs. All designs are cartoonish with humorous themes and funny characters. In this game, you can choose one of the 5 different heroes and go to the enemies with that character. Each character has their own characteristics and abilities. The gameplay is in the style of role-playing and action, and from a third-person perspective to two-dimensional. Hack n Slash style of games has been used in the production of Battle Hunger: Heroes of Blade & Soul – Action RPG. The game controllers are very simple and designed in the form of virtual and semi-transparent buttons. Also, on the other side of the screen, you can use a virtual gamepad to shake the main character of the game in various directions. Work hard and stand up to the cruel creatures with your legendary weapon. To do this, you can choose the weapon you want from 4 different types of weapons. The game also has a section called Participation in which you can play with the help of your friends. Battle Hunger also has an online leaderboard section where you can compete with other players in the world for better records!

Some features of Battle Hunger: Heroes of Blade & Soul – Action RPG for Android:

Battle Hunger: Heroes of Blade & Soul – Action RPG is a simple yet fun game and in some cases challenging and demanding, which is an interesting combination of action and role-playing games together. To date, the game has been downloaded more than 50,000 times on Google Play. If you still want to learn more about Battle Hunger, you can take a look at the screenshots of the game or its trailer video. If you want to download the game, you can also download the regular or modded version with unlimited money of this game as a test from Usroid . 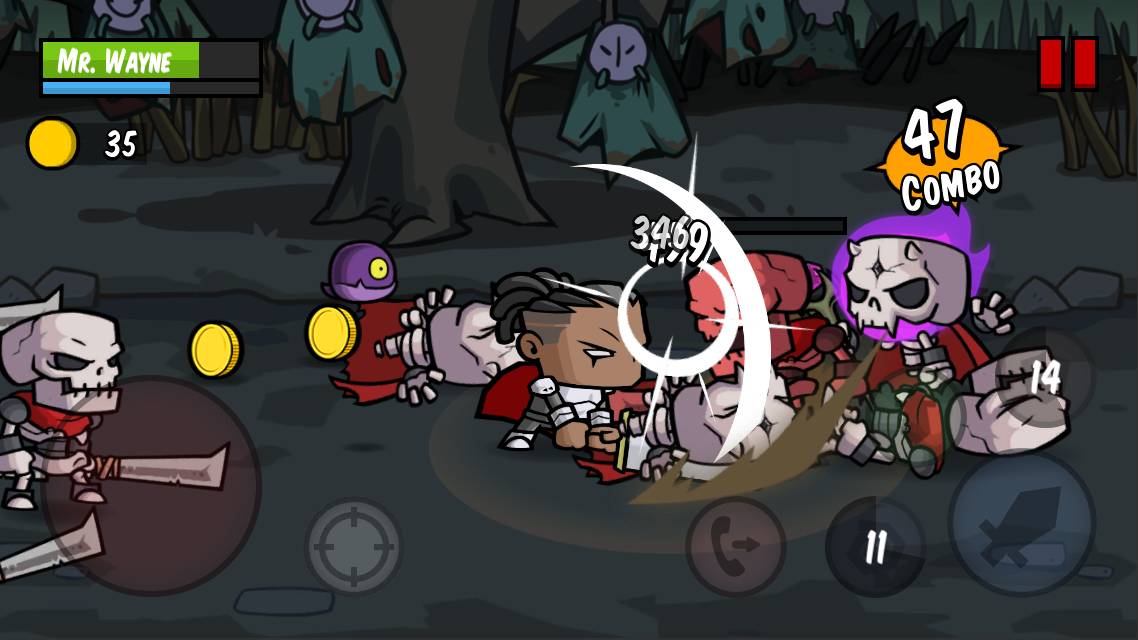 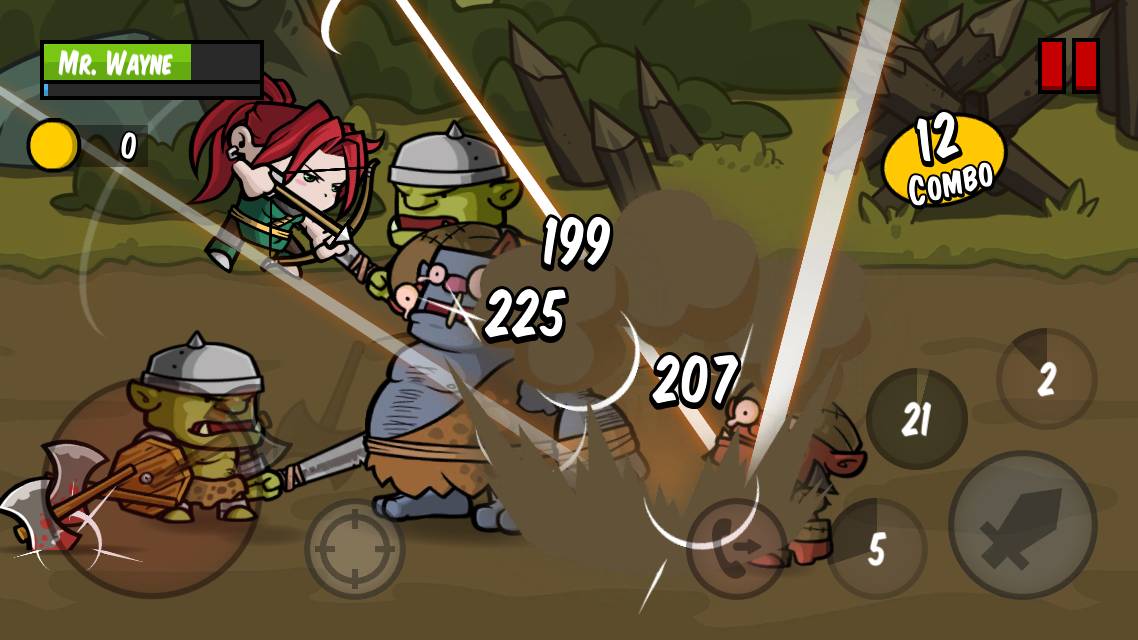 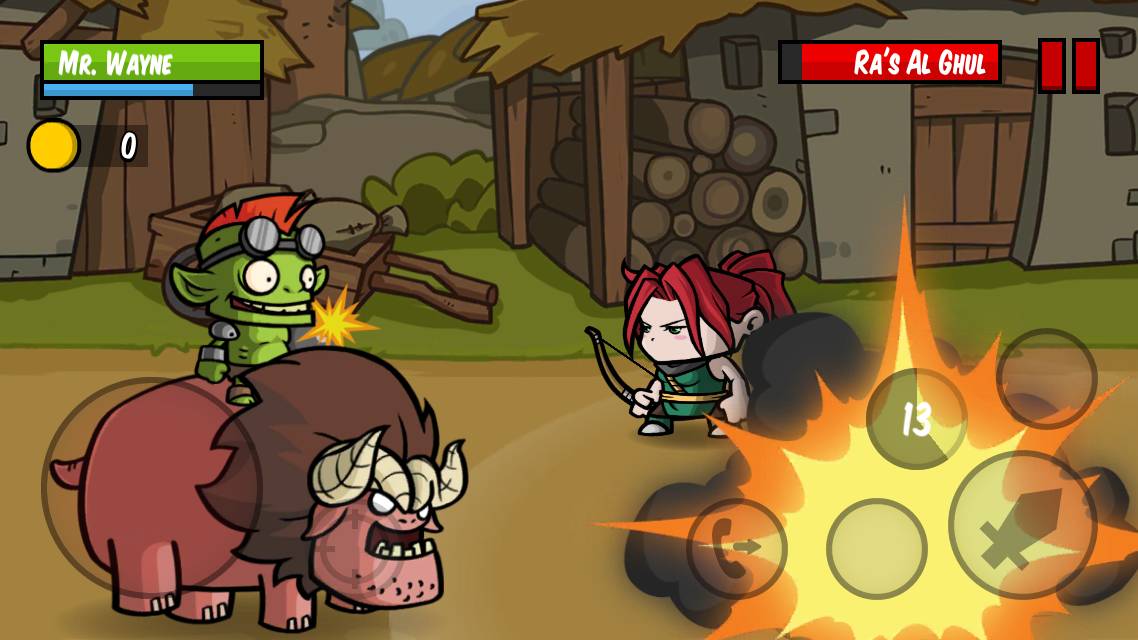 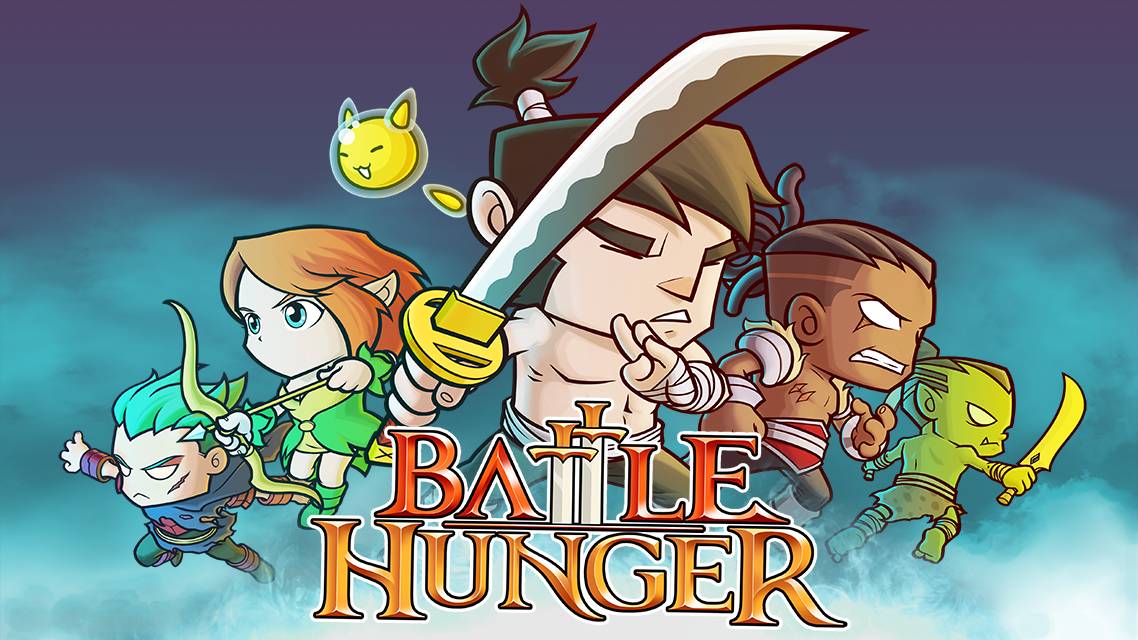