Battle Islands: Commanders: Battle Islands: Commanders is a new and entertaining strategy game in the style of 505 Games Srl for Android , which has been released for free on Google Play and has been downloaded more than 50 million times by Android users around the world. And is one of the most popular and today for the first time in IranWe are going to introduce it along with the mode of your presence for those who are interested in strategy games! This game was originally released for the PlayStation 4, Xbox One and Microsoft Windows platforms, and now we see the release of its Android version. In Battle Islands: Commanders, you command your troops on a war island rather than enemy bases. Destroy! By destroying each of the bases, you will get some war booty and build a lot of equipment for yourself with them! There are desert spaces, frozen plains and forest environment related to World War II in the game, in each of which you have to perform difficult operations! Your battles are with online and real users from all over the world, which will undoubtedly attract your attention if you are a fan of strategy and online games.

Battle Islands: Commanders game is currently one of the most popular in the Play Store, the latest and most recent version is already on you, the general features of the game can be such as building and organizing your army and starting a devastating attack, command Troops to start a breathtaking battle against online users around the world, build the ultimate battalion and destroy enemy defenses, HD graphics with exciting sound! You can first view images and trailers of the gameplay and if you wish, download it for free from Usroid high-speed servers .

Note: The game is online and offline; The game has been tested by us and has been run without the need for a filter-breaker and without any problems.

– Download the data file and decompress it. The folder com.and.games505 . Copy commanders to the Android / obb path of the device’s internal storage. 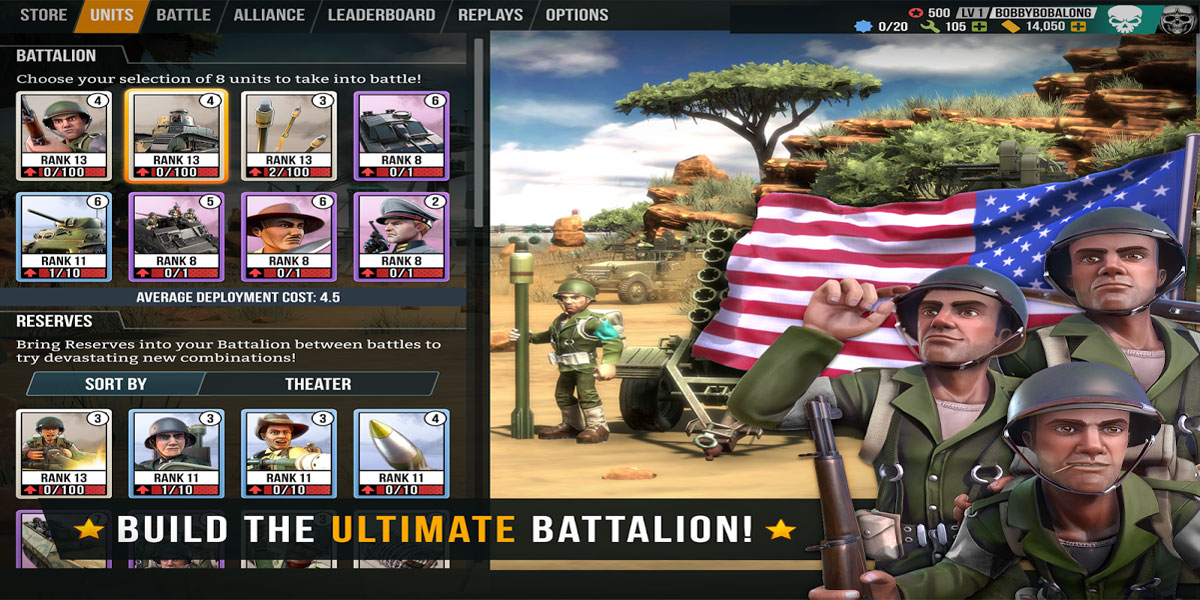 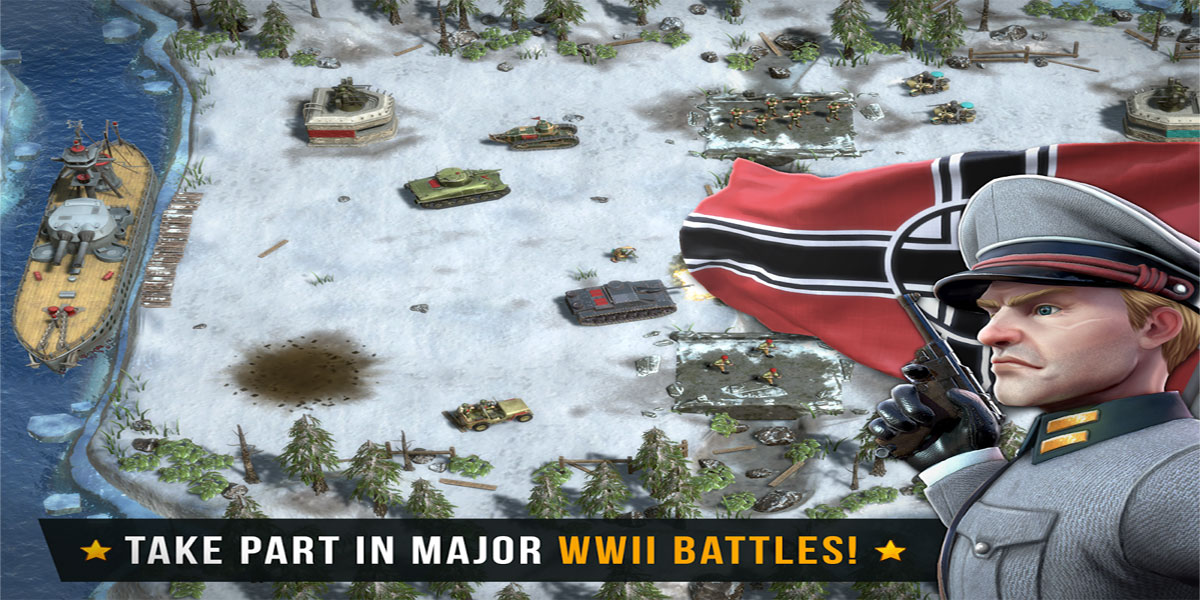 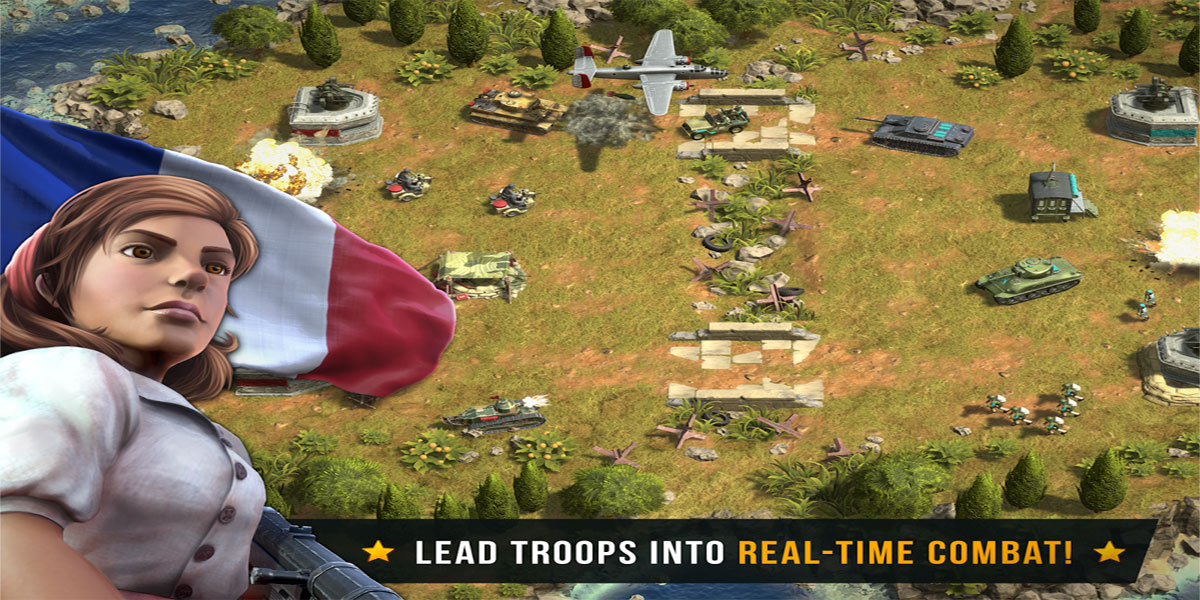 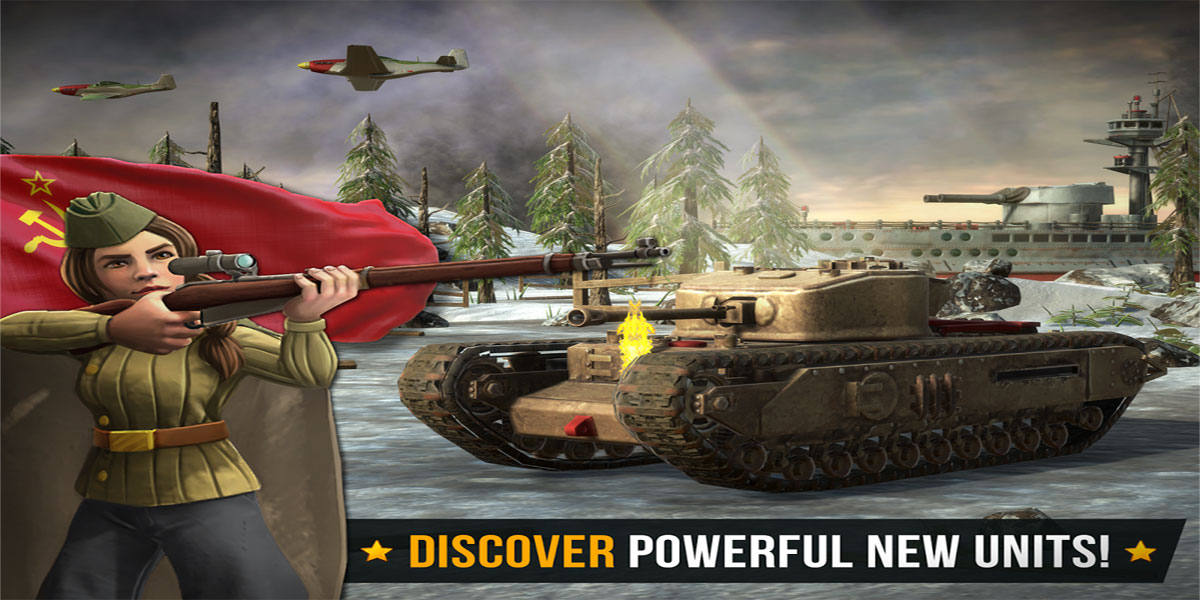