Battle of Heroes New game with HD graphics and addictive gameplay in the style of game action-RPG from Ubisoft Entertainment for Android OS is the famous studio where you must lead your army to victory! In the golden plain of agvagar , you fight enemies in a fantasy world, and by controlling powerful heroes and wizards, you have to try to reach the top of the Champions League table and experience one of the best Android action games. The game, which takes place online with other players around the world, invites you to epic multiplayer battles, where our rule is to win battles and you have to fight and win as much as you can. If you are interested in RPG and action games and you like one of the best games Experience the online style of this game, try the new Ubisoft game.

Here are some features of Battle of Heroes:

* Fight for new heroes after upgrading skills and spells

* Assign archers to protect the walls , gates or interior of the citadel

* Ability to fully protect your castle with checkpoints , catapults and fortifications

* Play for free with global online players and battle to reach the top of the league !

Game Battle of Heroes is now in the Android Market has a rating of 4.2 out of 5.0 and within a few hours, tens of thousands of downloads we Usroid like always step up and first copy it for free along with the data file We provide it to you.

Note: Battle of Heroes is online and requires Internet access to run. 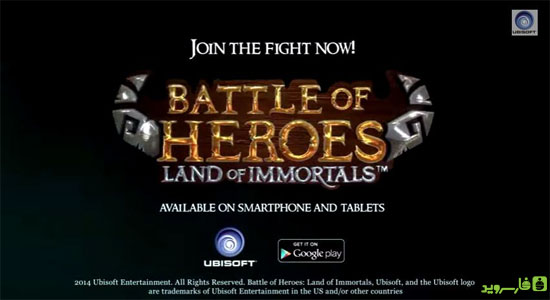 1 – Download the game’s apk file from below and install it.

2 – Download the data file and decompress it with the code www.usroid.com. Copy com.ubisoft.battleofheroes folder in android / obb path. 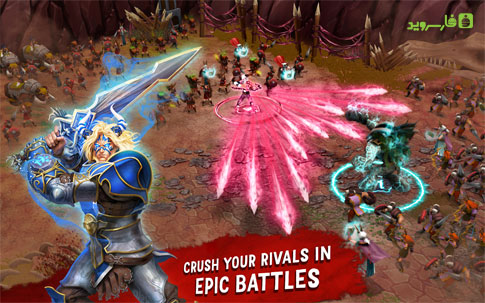 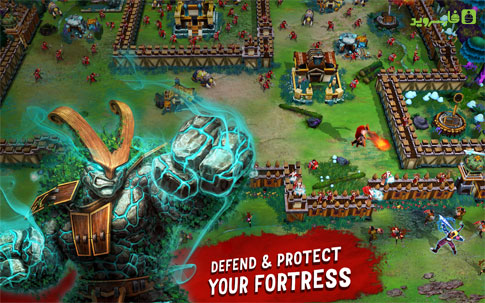 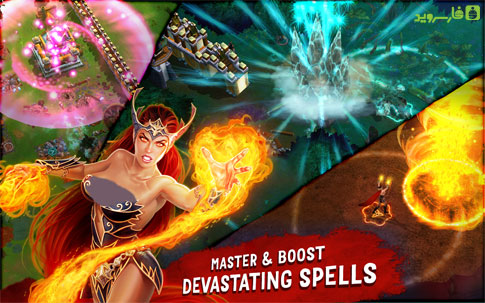 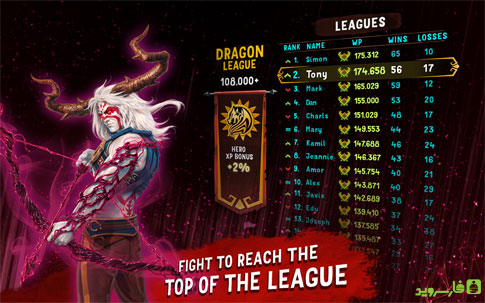 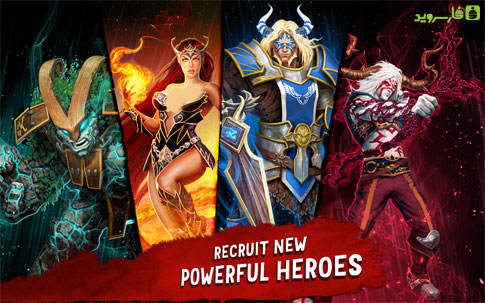