Battle of Warships – A popular and entertaining game in the style of action games and battle of ships from Cube Software game studio for Android devices , which is at your request. We have decided to introduce the latest version of it at the same time as its release and to delight you again! By installing Battle of Warships on your Android devices, you will experience an interesting adventure game with great graphics and a naval battle theme! If you are a fan of sea battles and battleships, the Battle of Warships game is made for you! Choose your battleships from among the best battleships in history (World War I and II warships) and destroy the enemy ships! You are the captain and commander of a fleet of battleships equipped with artillery, torpedoes and aircraft carriers! To defeat the enemy, you must see what ships you use in your fleet and know their strengths and weaknesses; You can also upgrade your fleet to take advantage of the enemy’s weaknesses! Ability to select fleet warshipsThere are more than 20 top warships in the First and Second World Wars, so you can choose them to your liking and use them in battles! It is also possible to upgrade warships and install all kinds of weapons on them, which is necessary to collect money and points! Beautiful 3D graphics designed using the latest graphic technologies in the field of mobile games, along with addictive gameplay and excellent touch controllers, brings a different experience of sea ​​battle games on your tablet or Android phone. !

Battle of Warships game has been downloaded more than 10 million times by Android users around the world and has a score of 4.4 out of 5.0 , and we at Usroid have introduced the latest version at your request, dear ones! You can first see the pictures and trailer of the Battle of Warships gameplay, and finally, if you wish, you can download it along with the mod and megamud from the site’s high-speed servers and have hours of fun! 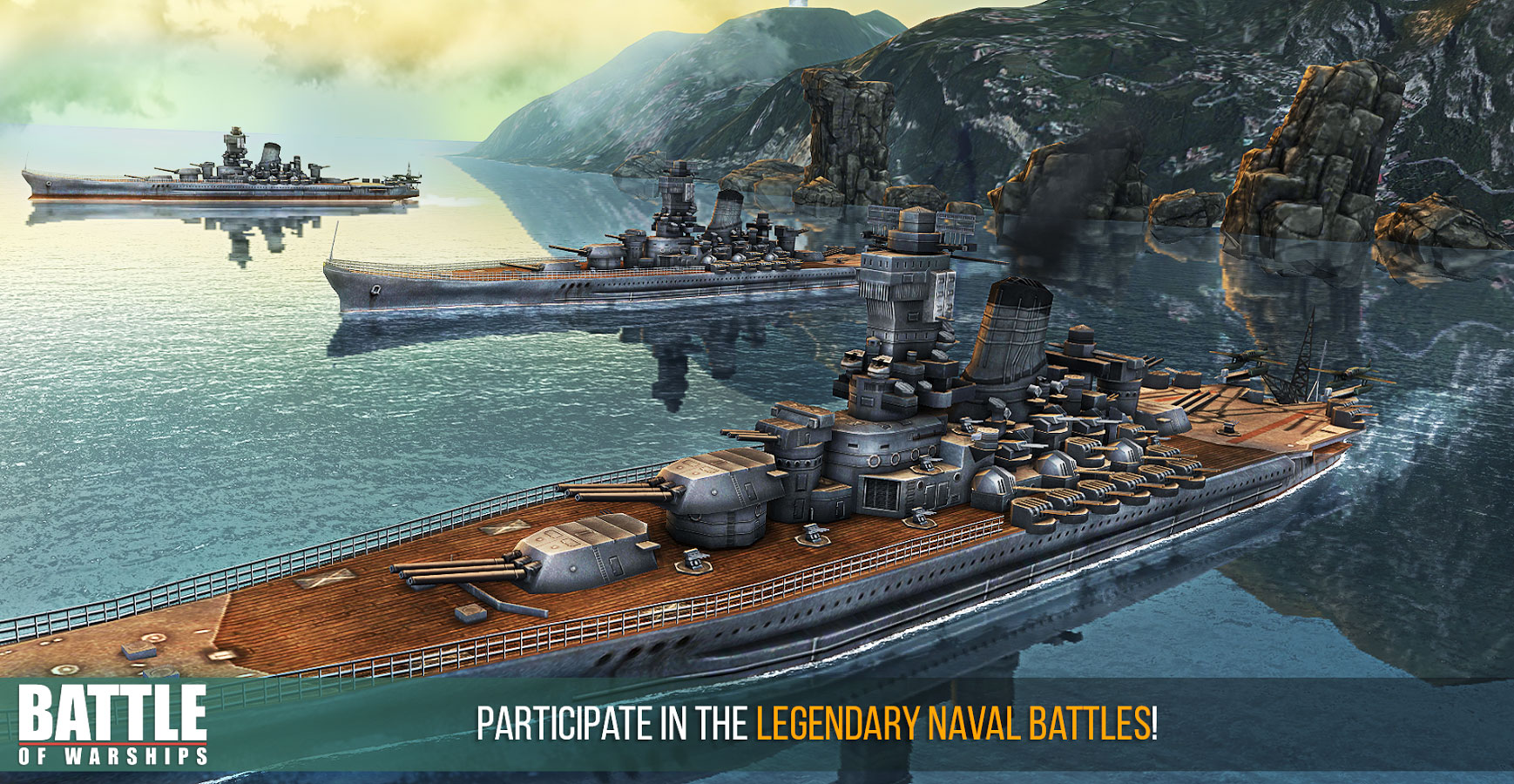 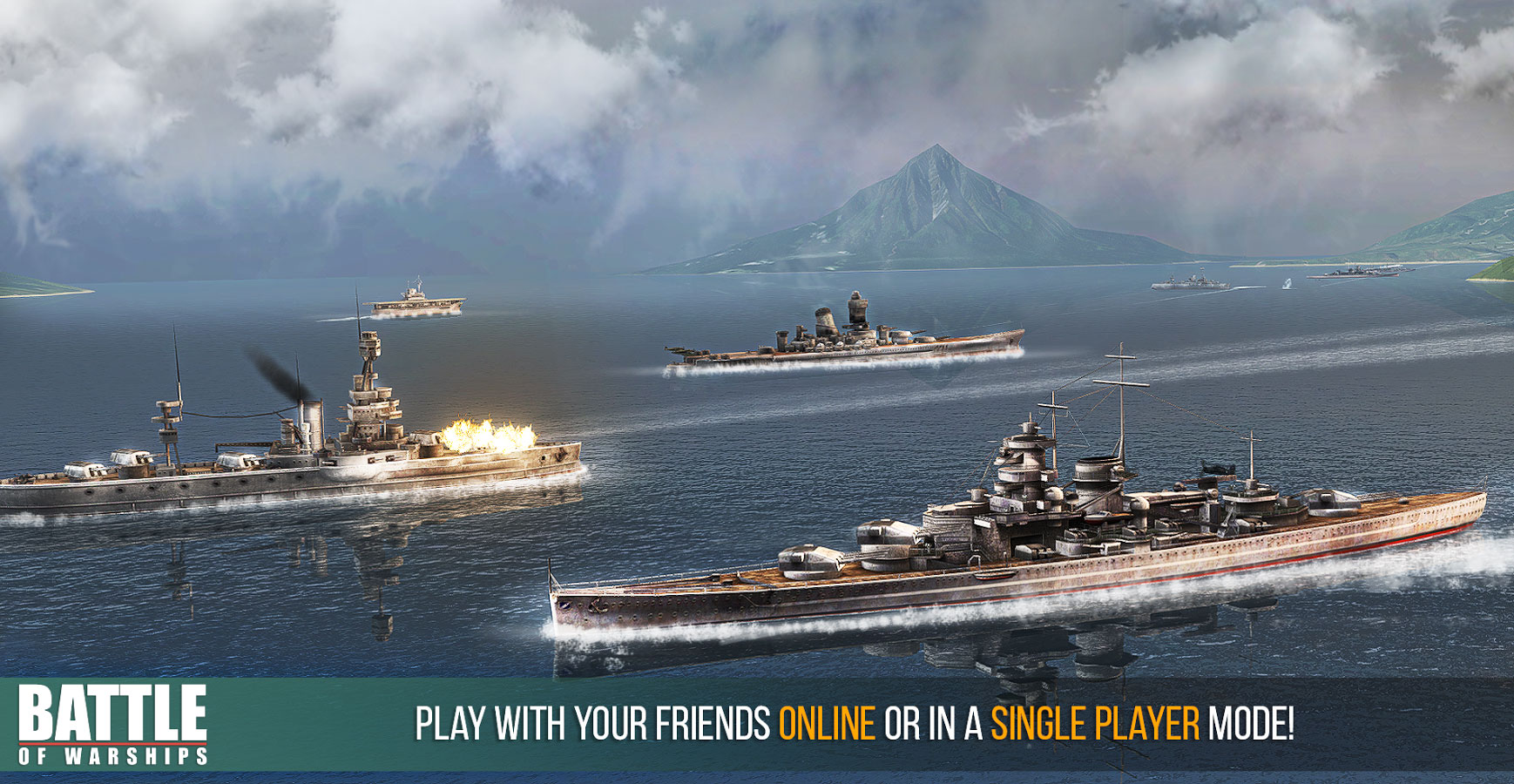 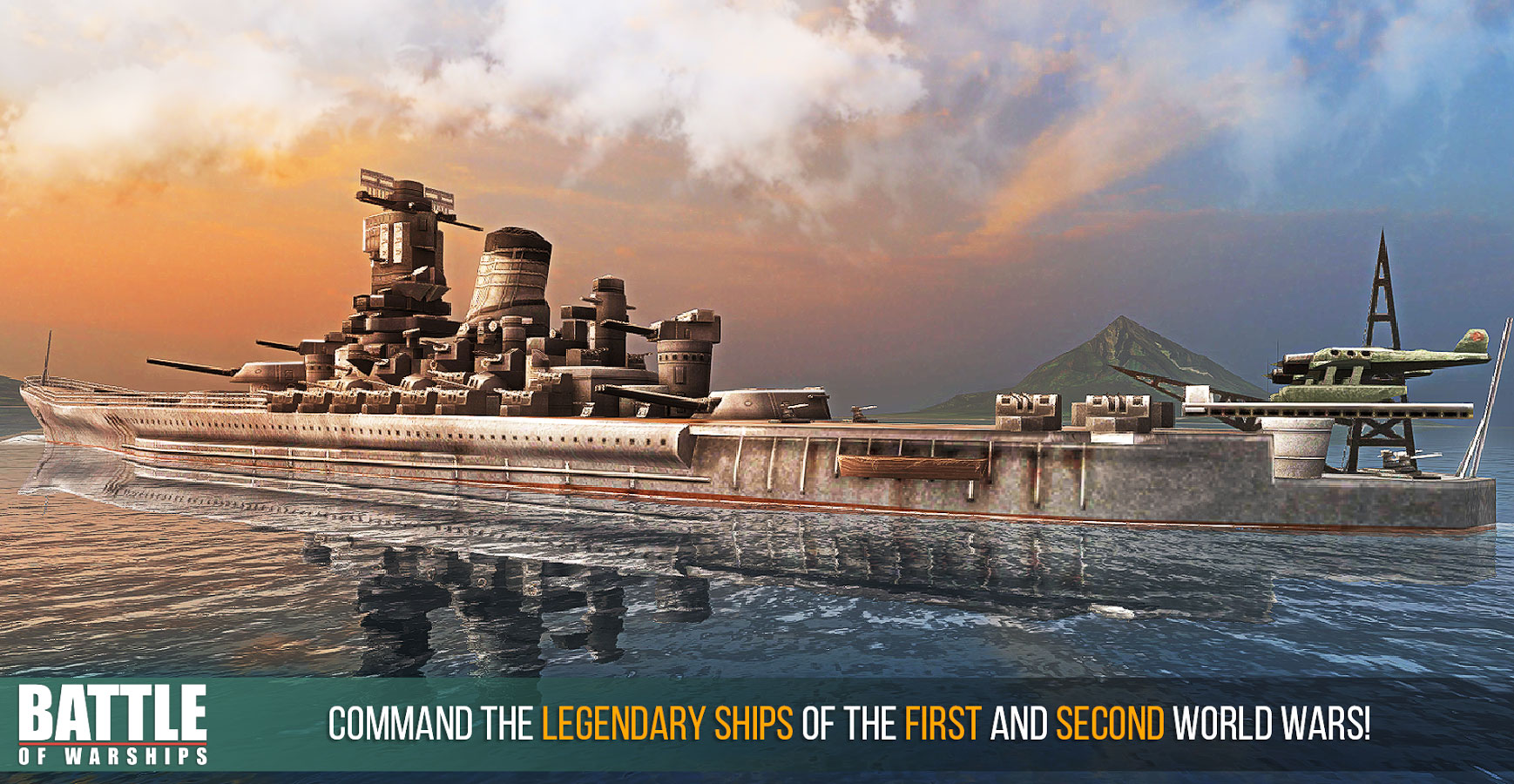 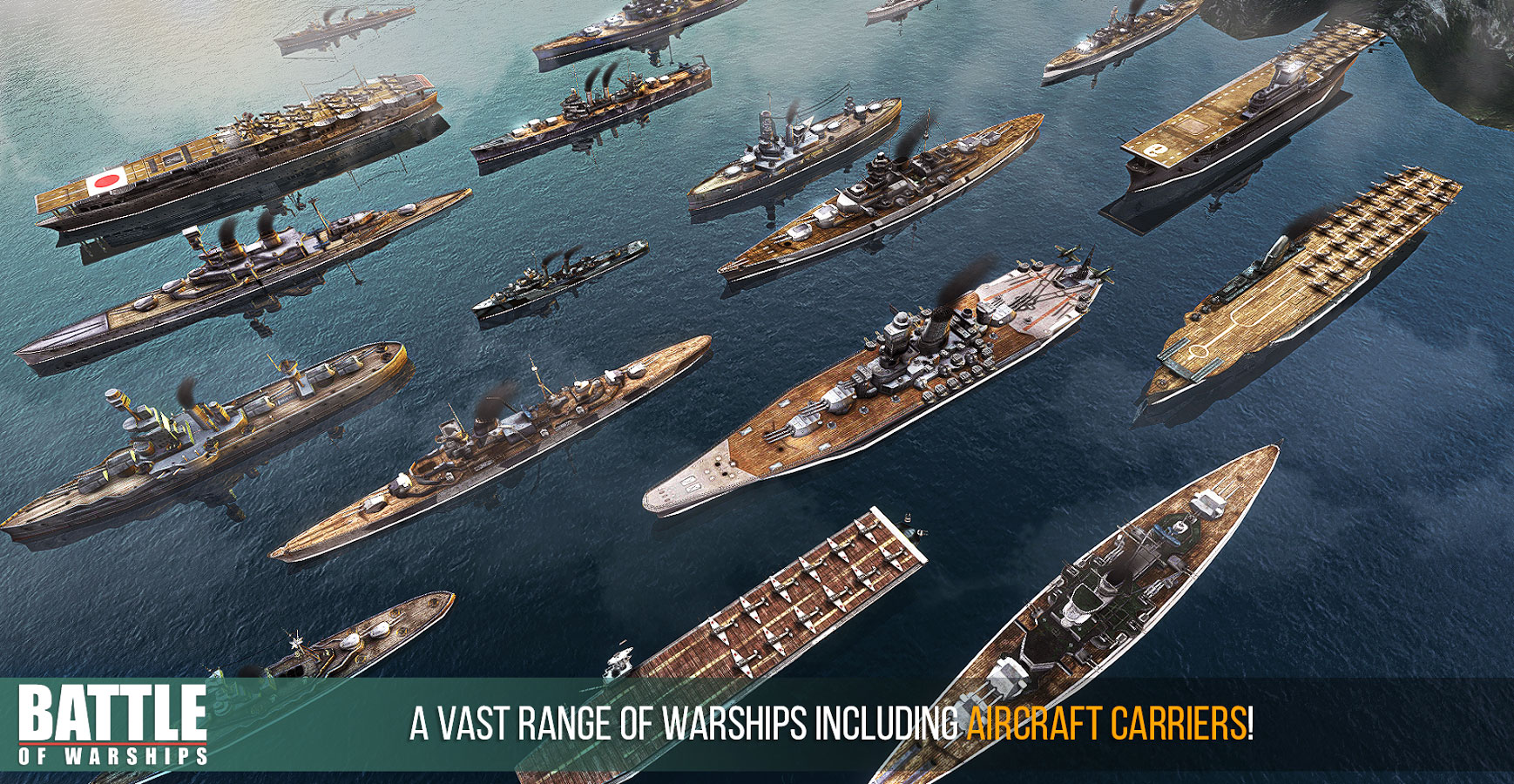 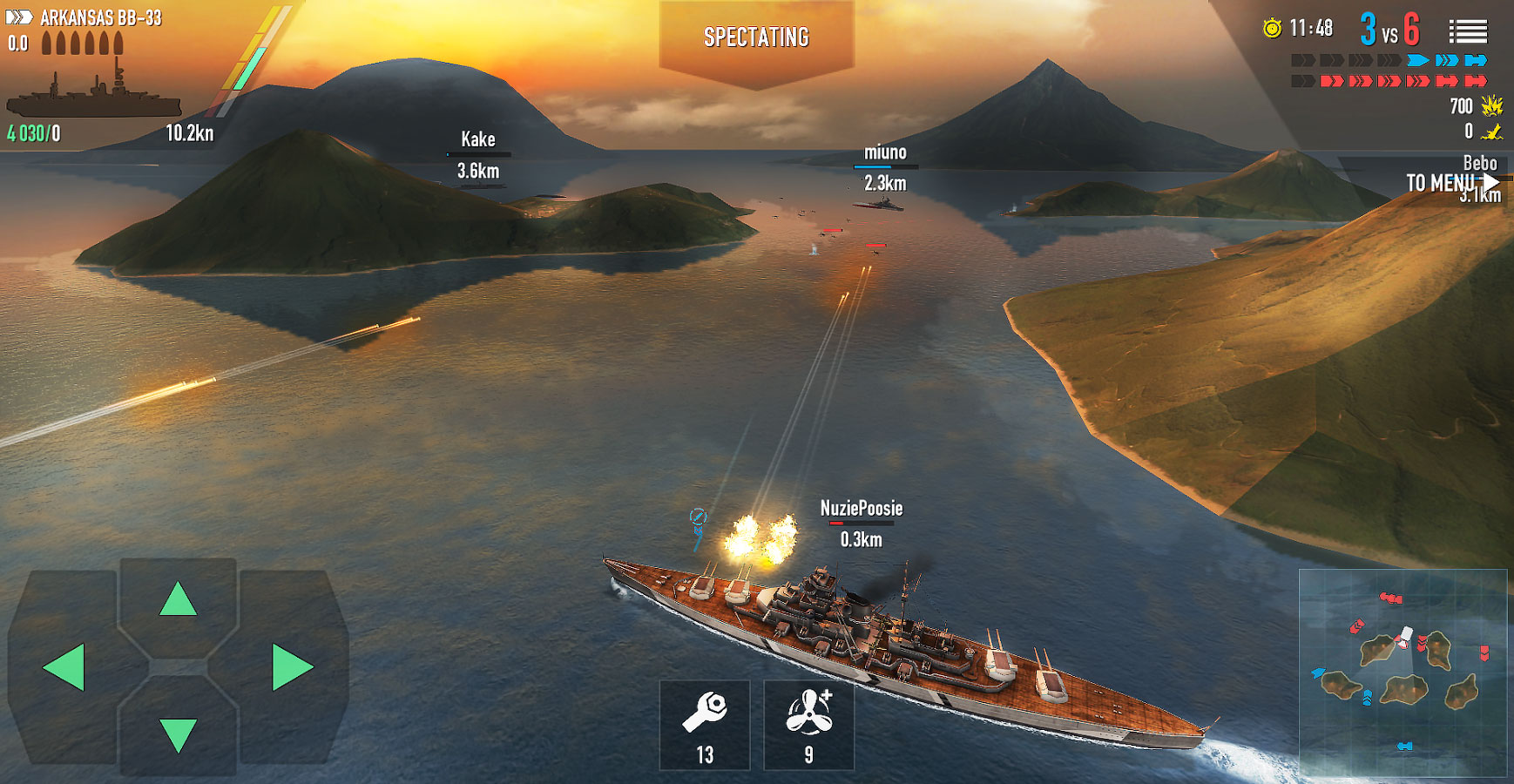