Battle of Zombies: Clans MMO v1.0.188 – New update of the super beautiful game “Battle of Zombies” Android + trailer The
new update coincides with the release and for the first time
online game

Battle of Zombies: Clans MMO – Battle of Zombies: Clans MMO is a popular and beautiful game in the style of strategy and war games from OkApp gaming studio for Android operating system , which is offered for free and with more than 5,000,000 players from around the world from It is the best and most popular Android games. In this game, you can form a powerful and invincible army of zombies and join various tribes by producing and making all kinds of powerful weapons, and attack different enemies as a tribe and deprive them of trophies and resources. ! Game Battle of Zombies: Clans MMO that online is an online game designed for those who like strategy games stubble off Cleese , stubble-offs Lord … Are interested and with excellent graphics can bring the best Android strategy game experience on your device.

Game Battle of Zombies: Clans MMO now in the Android Market has a rating of 5.0, 4.1 and more than 10,000,000 downloads that we have today in Usroid latest version of it as the first Iranian website at your disposal and we We hope you like it Battle As mentioned, the game Battle of Zombies: Clans MMO is online and works with the Internet of Irancell and First Mobile SIM cards. The latest version of the game is also on this page; To download the new version of Usroid, consider ???? 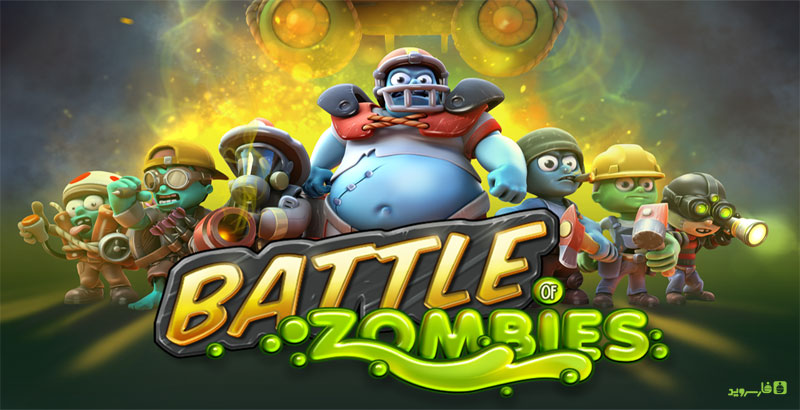 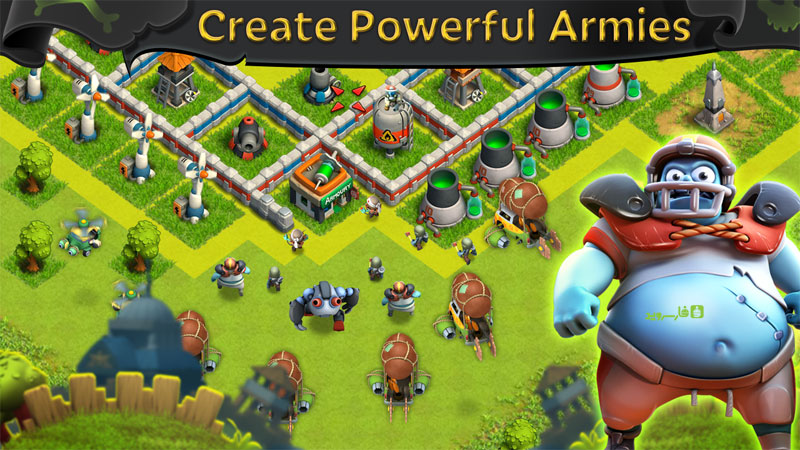 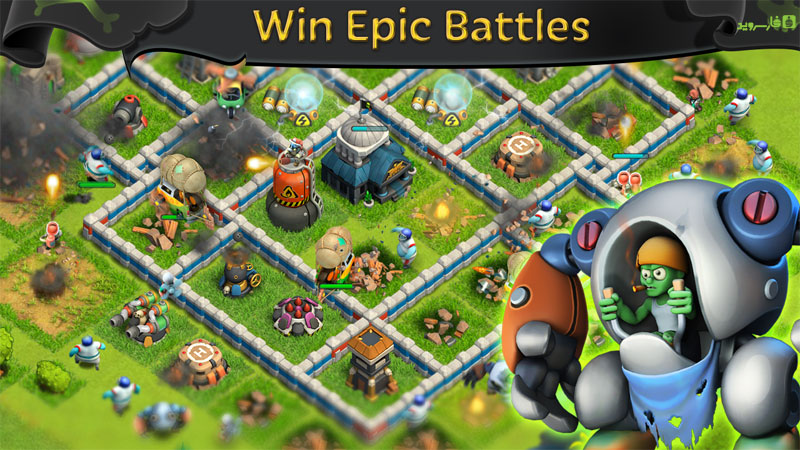 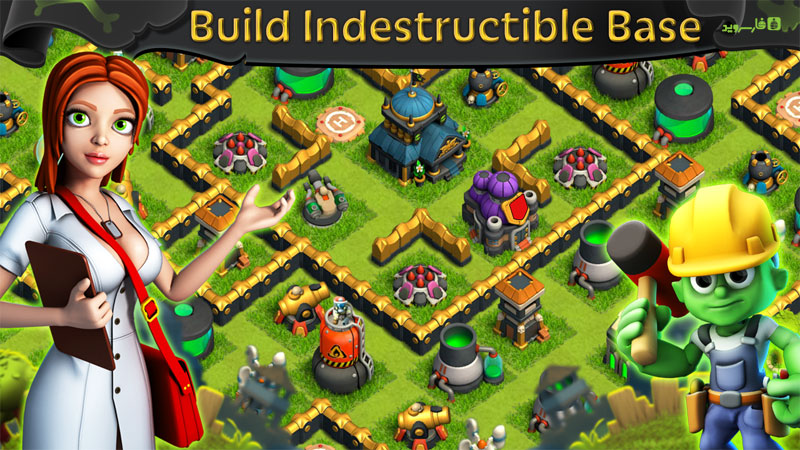 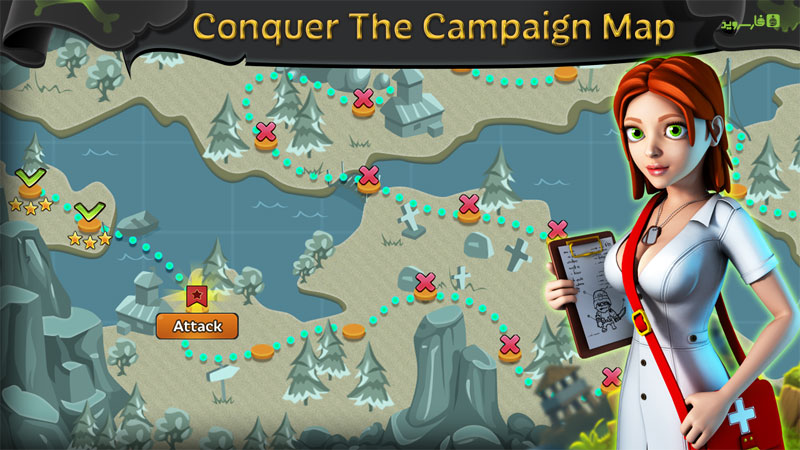 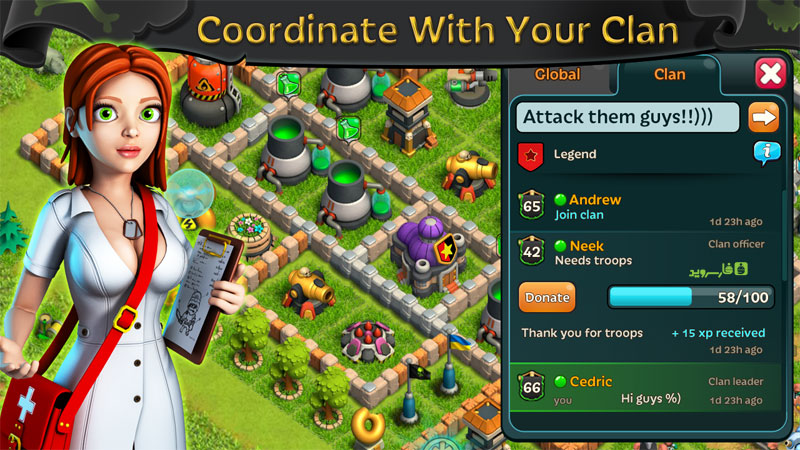