Battle Sea 3D – Naval Fight is a new, interesting and entertaining game in the style of strategy, board and board games from Real Fighting game development studio for Android, which is offered for free on Google Play and has been used tens of thousands of times by Android users. Received all over the world and as always we have decided for the first time in Iran Introduce it to your presence and make you a lover of strategy games! Install Battle Sea 3D – Naval Fight on your tablet or Android phone to become an expert captain and join the naval war of dangerous ships! A wide range of different weapons at your disposal with which you can shoot down other ships and bring a different experience of naval battle simulation games to your device! Your strategies in Battle Sea 3D – Naval Fight play the first role, you must move your ship with precision and special ideas and attack the enemies and destroy them one after another! If you are a fan of sea battle, strategy and board simulation games for Android, do not miss the interesting and fun game Battle Sea 3D – Naval Fight.

Game Battle Sea 3D – Naval Fight now in the Play Store have a rating: 4.0 of 5.0 that downloaders are mostly due to advertising his rate it a bit that we Usroid the latest version along mode [Unlimited Money And ads removed] We have released for download and you can first view images of gameplay and finally, if you wish, download it with one click from the site’s high-speed servers! Finally, the game Battle Sea 3D – Naval Fight has been tested by us and has run without any problems. 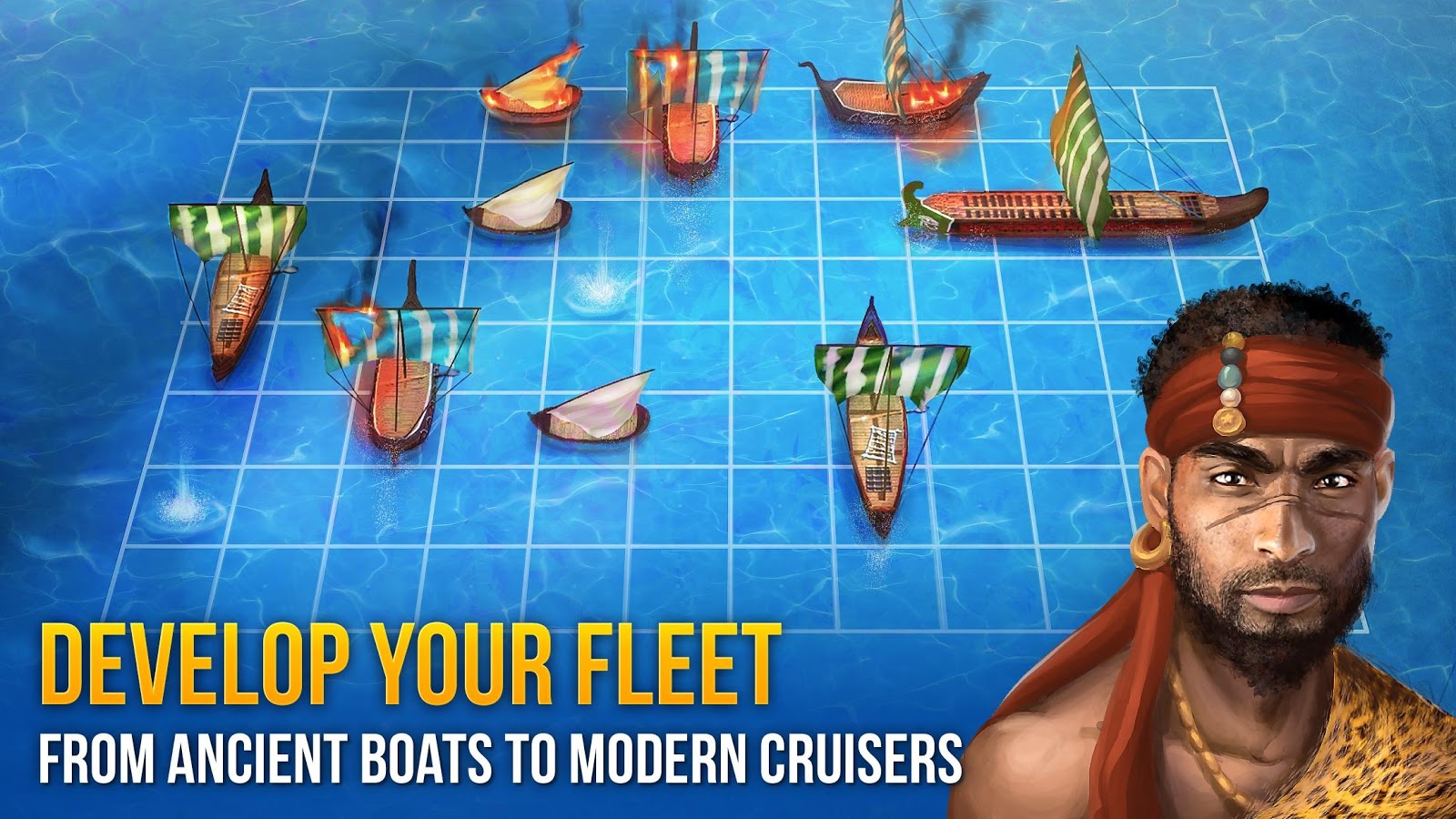 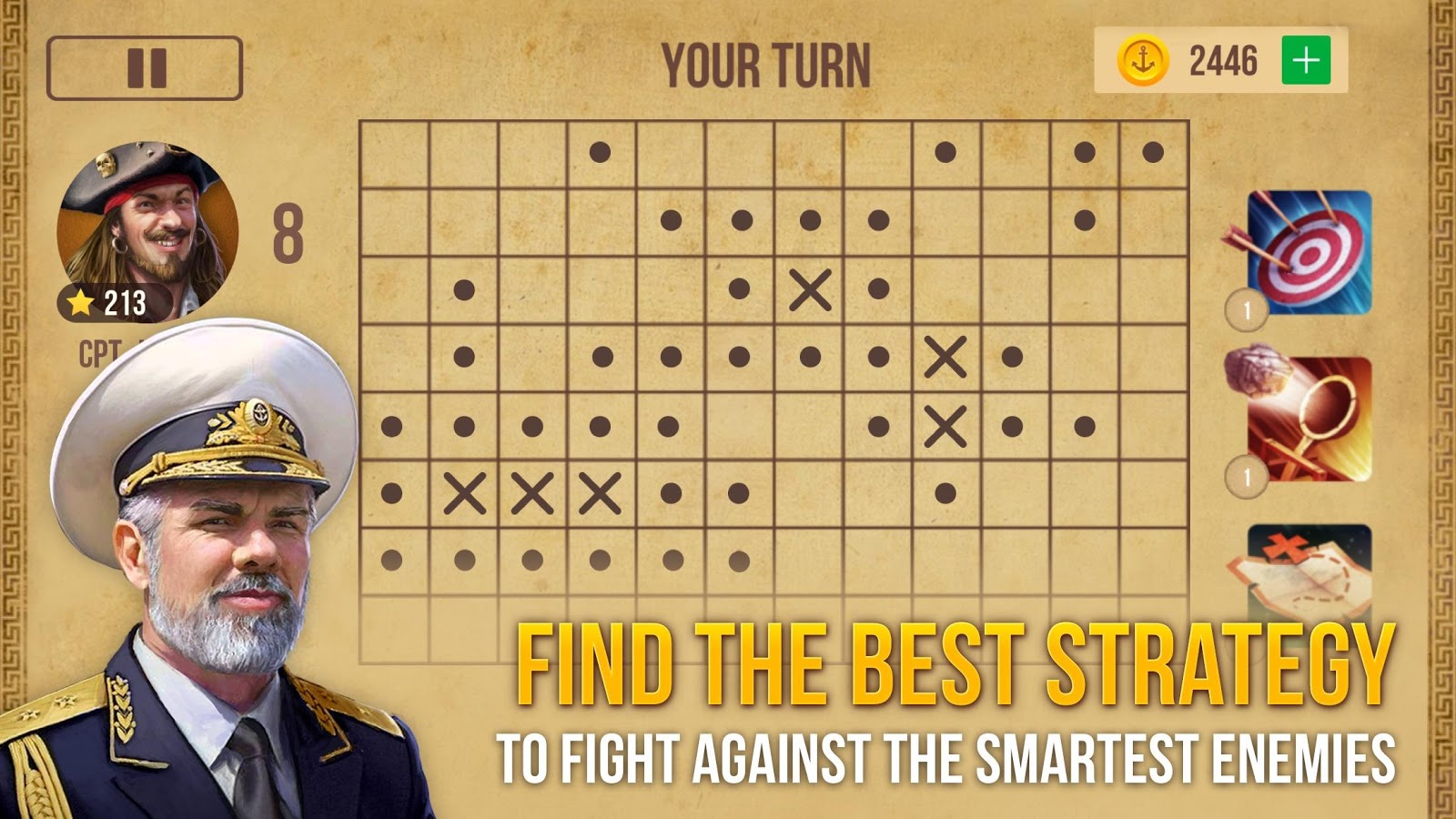 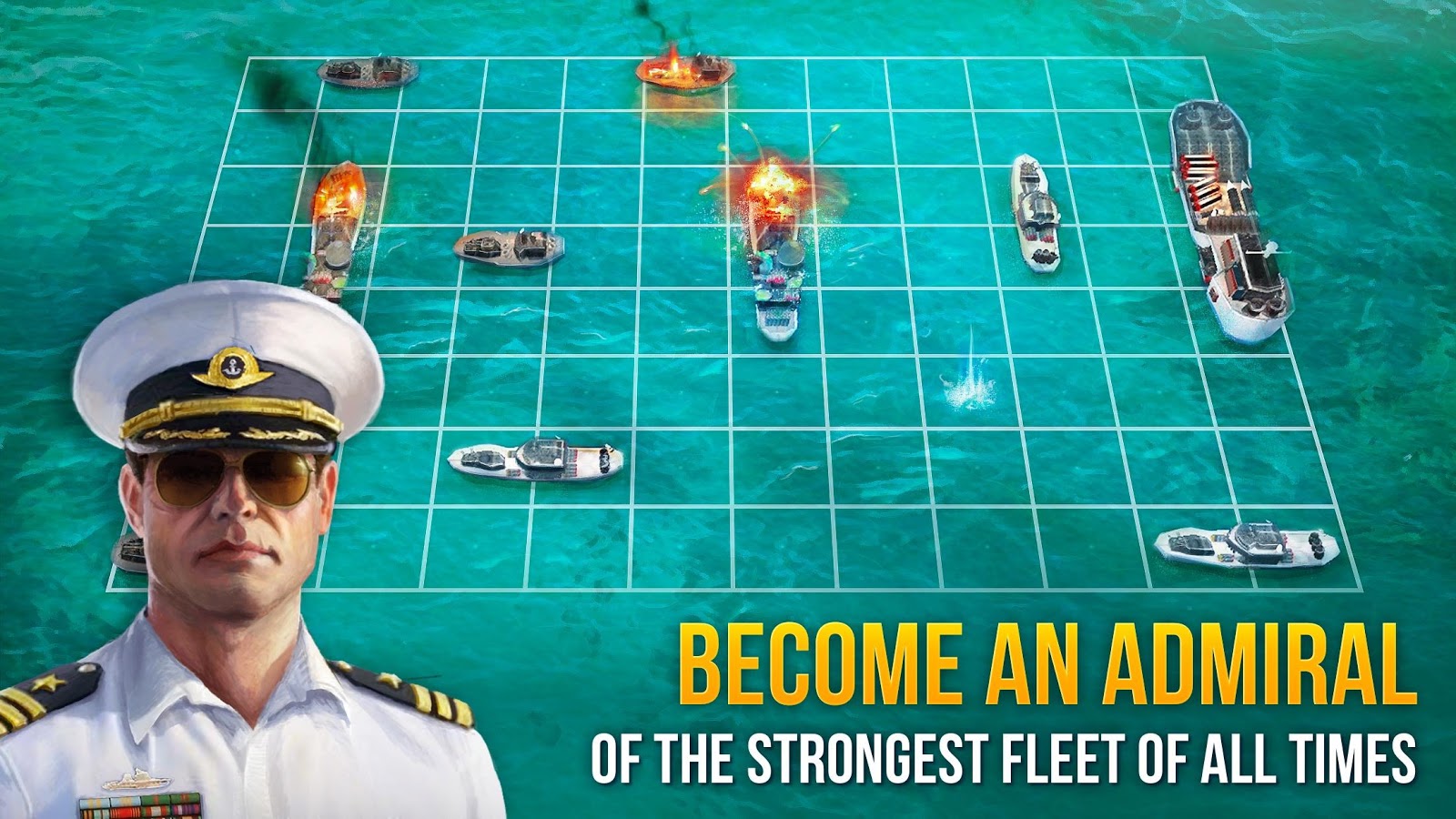 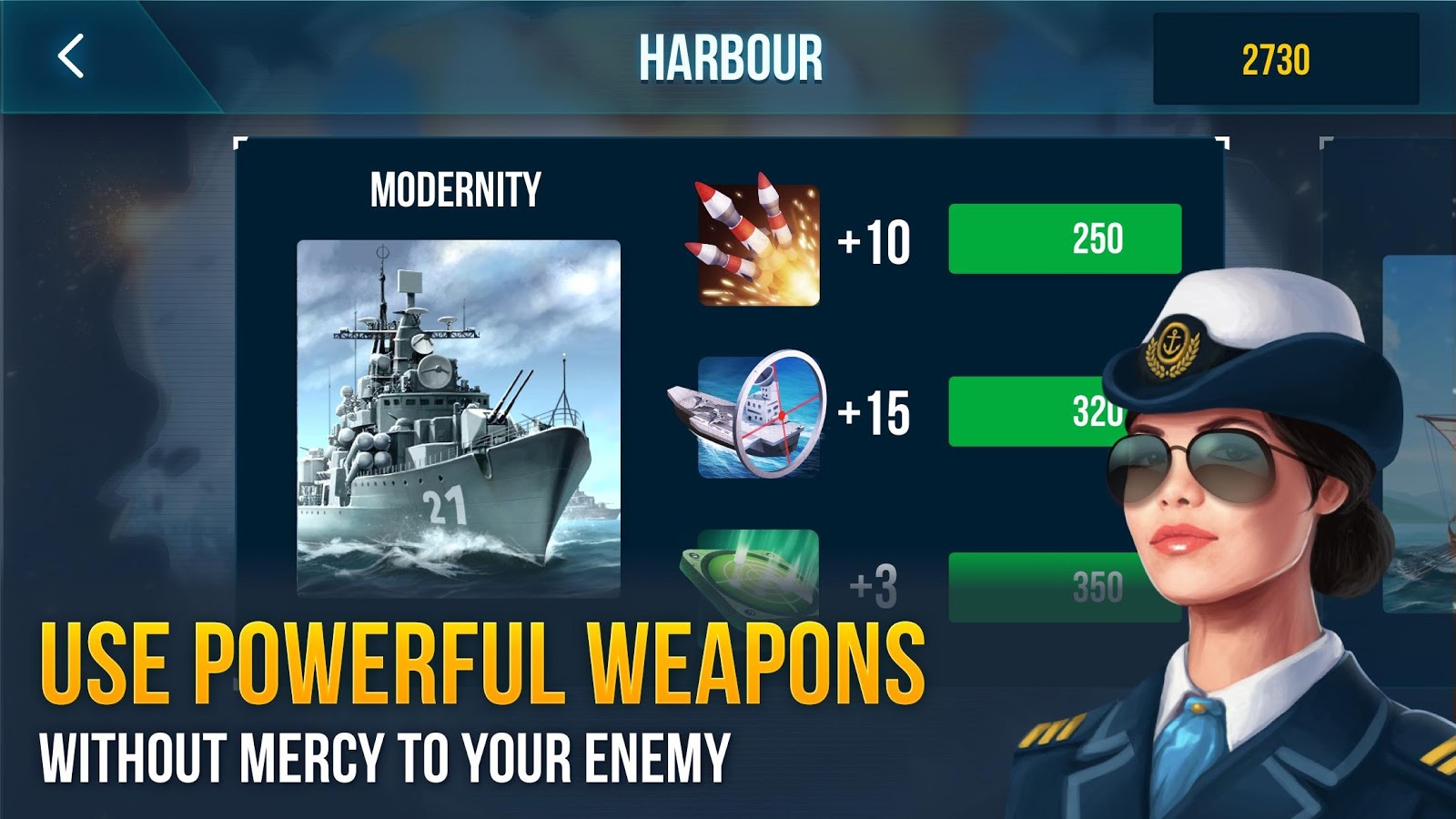