Battle Simulator: Warfare – Another battle strategy game from the Australian studio PlaySide Studios is the maker of similar games like  Toy Warfare and Ghost Pop , which like all games released by this developer for free but with the ability to In-app payments are provided. As always, this time it has taken the lead and as the first Iranian site have presented this game at your service, dear friends. Join Usroid in introducing and reviewing this interesting and popular strategy game. PlaySide Studios is very interested in making strategy and combat games. The game company has been more active recently and is trying to introduce itself as the most active and most popular game studio in this genre by gaining the largest share of games in this category. Battle Simulator: Warfare is another project of this developer, which was built following the relative success of previous games, and with similar features but newer elements and various features, this time a wider range of contacts to the game. Attract PlaySide Studios.

Battle Simulator: Warfare is a completely strategic title, which according to the game developer, is the largest game made in the style of games called Auto-battle Simulator or automatic battle simulator. Although this claim can not be easily proven, but on the other hand, it must be said that PlaySide Studios has made every effort to make this game the greatest strategy game and combat simulator. In this game, this time you have a wide range of combat forces. These forces range from the oldest and most ancient war forces such as early humans to intelligent and modern forces such as equipped robots. In addition, in Battle Simulator: Warfare, we see the colorful presence of famous soldiers and war forces such as knights, Spartan soldiers, Vikings and.. This high variety of forces has made Battle Simulator: Warfare very dynamic and different. The game’s graphics are made with the same features and designs of the famous games of this studio, but interesting visual effects and animations have been used in this design, which makes this game perform very well even in the graphic part. . The gameplay, which is the turning point, has evolved and been professionally designed, and in this respect, the battle simulator game: Warfare has earned a good score. This game has shone and succeeded among Android audiences and gamers Score 4.7 out of 5.0 . To download and experience this fun title, just go to the Usroid Center download sectionin the continuation of this article and download this game for free in two normal and mod versions from the direct links of the site. 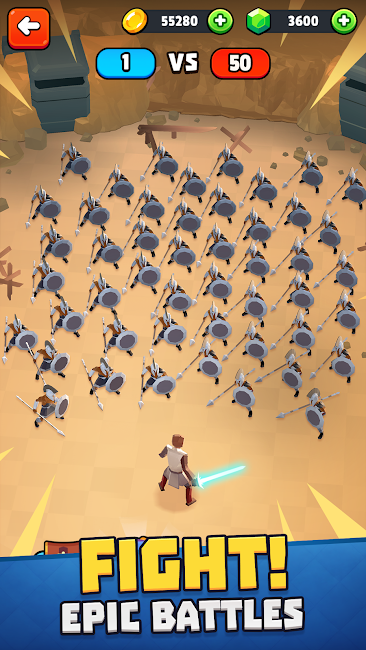 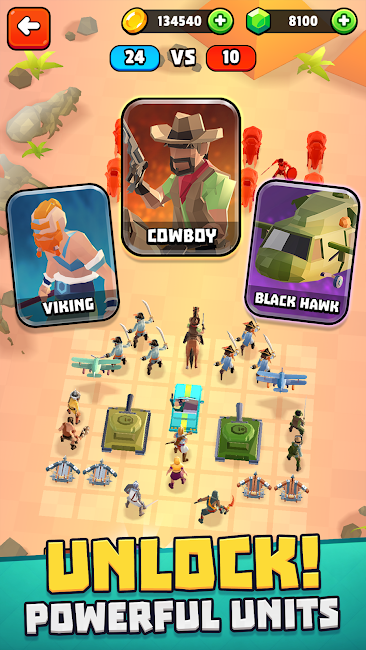 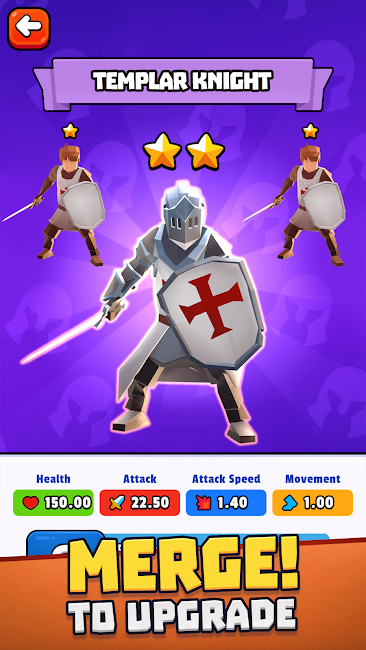 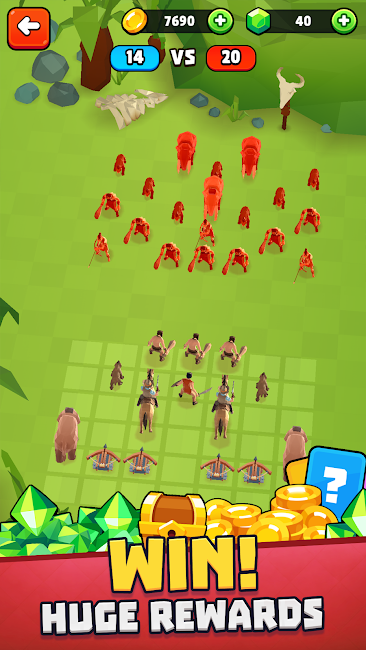 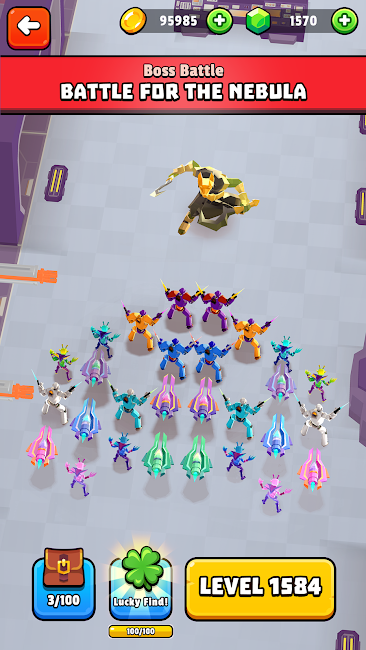 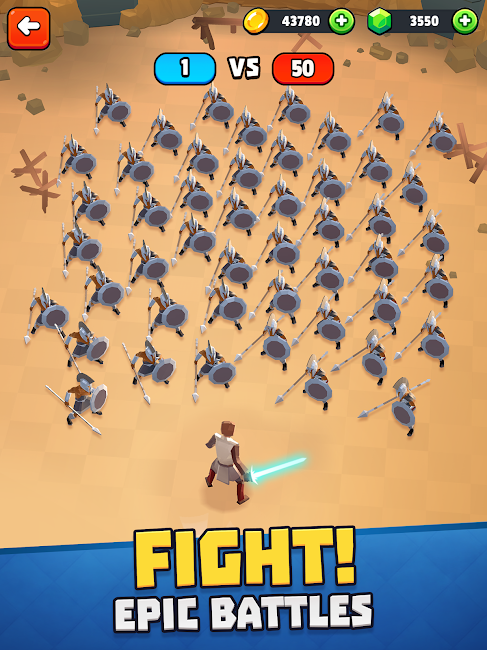 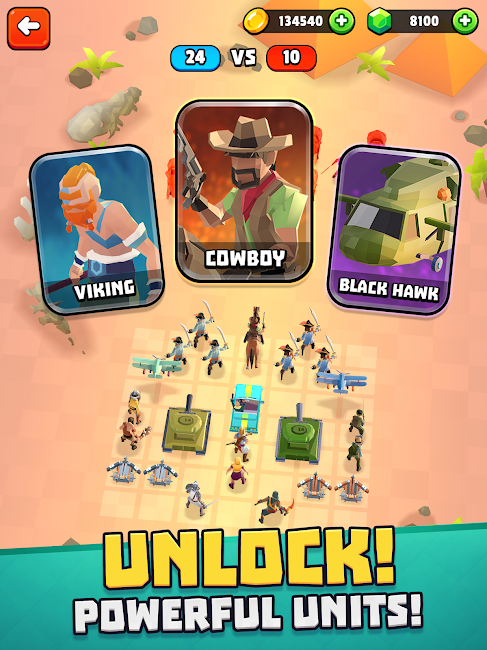