Battle Skylands: Alliances – Battle in the heavenly lands is a popular, fun and interesting game in the style of strategy games from BAAD Games Studio for Android, which is at your request, dear ones.We have released the latest update for download at the same time as it is released, and it is in front of you! The general story of Battle Skylands: Alliances is told in its constructive language: “Humans lived happily in the land of Skylands until strange events caused divisions among them and the enemies of all its sources. To plunder! The people of the land of Skyland have decided to prevent this action of the enemies by building strong towers! Now you, as the leader of these people, must help them to do things in the best possible way! A wide range of special equipment and items are available to you to help you expand your land and prevent looting of resources by creating defense forces around it! ” If you are a fan of strategy games Have an interesting build. Undoubtedly, Battle Skylands: Alliances will attract your attention with its good design, exciting sound and addictive gameplay. 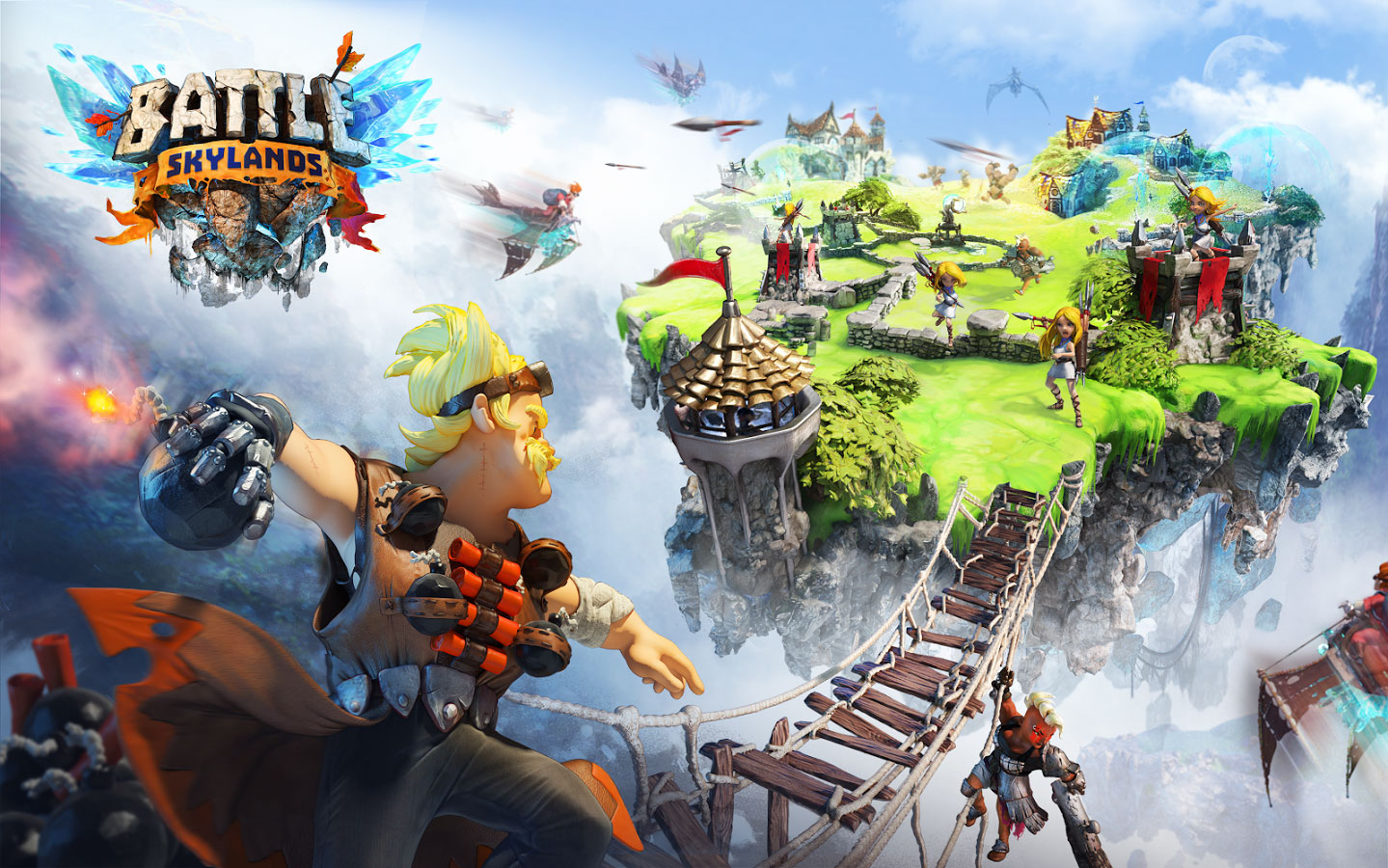 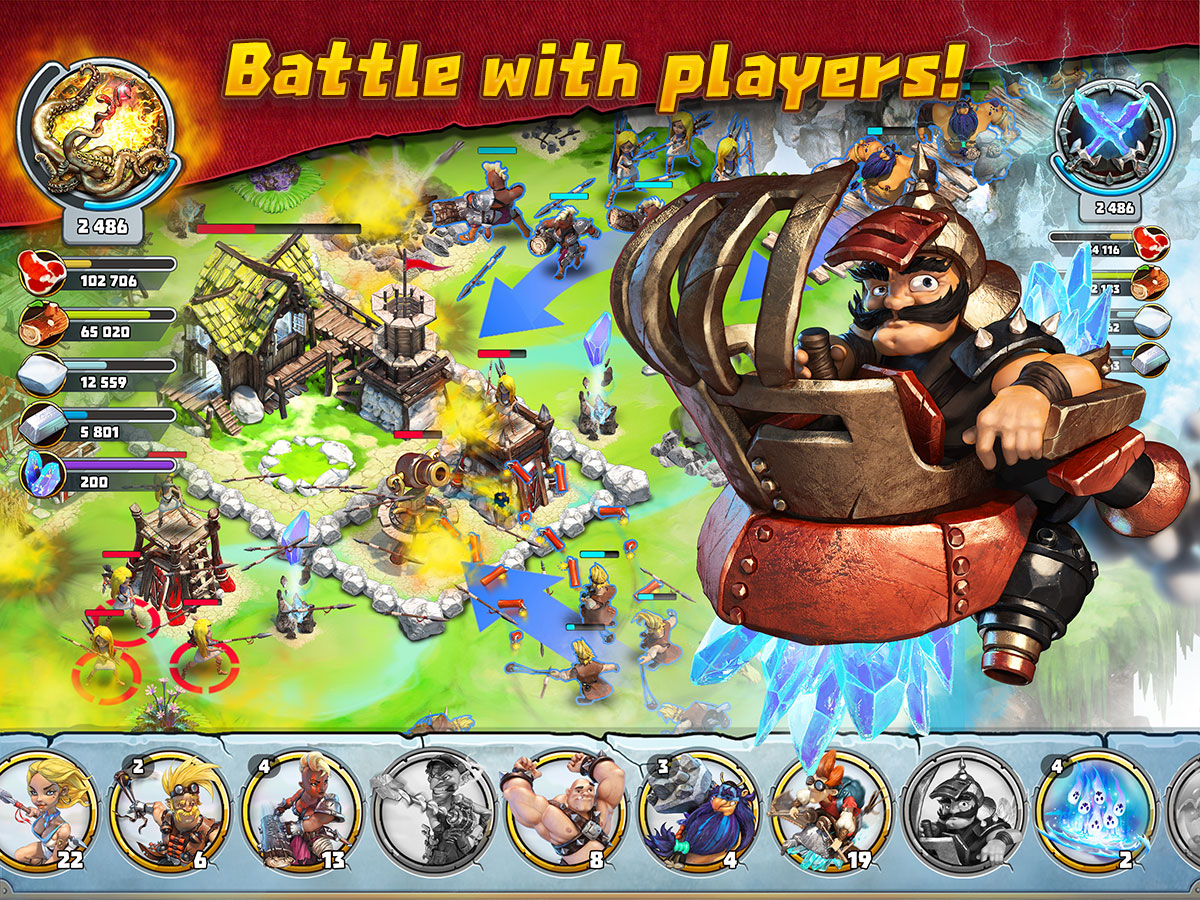 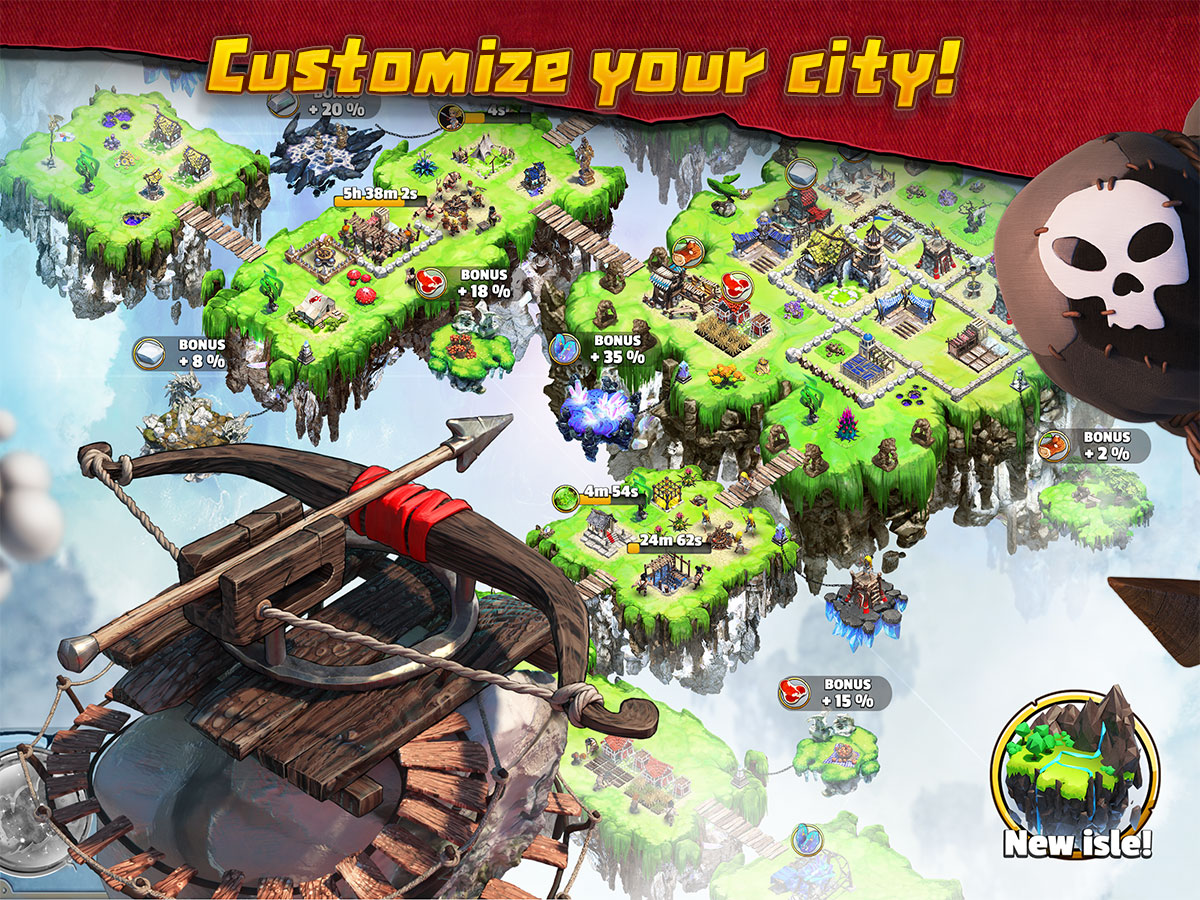 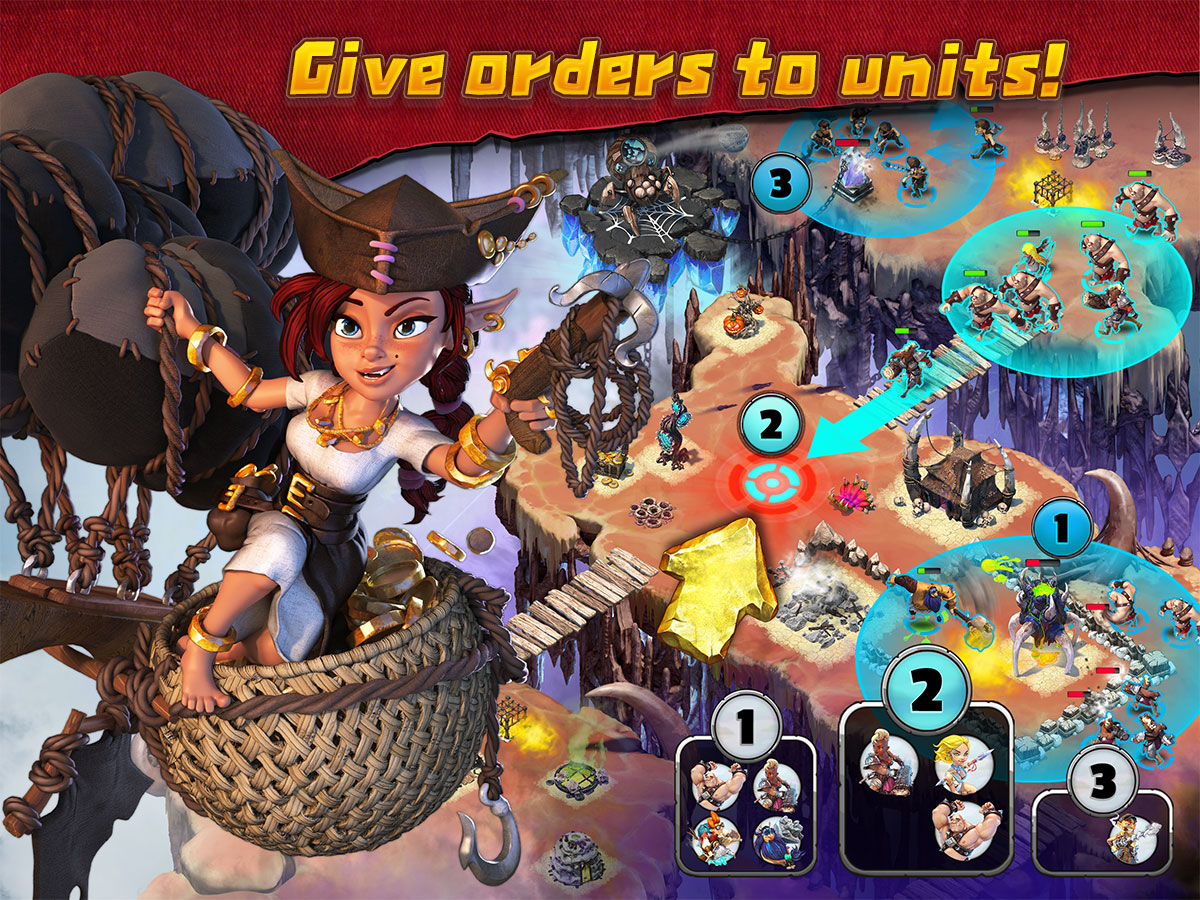