Battlefield Combat: Genesis Popular and exciting game in the style of action, gun and shooter games from Codelabs Studio for AndroidHas been published for free on Google Play, and as always, we have decided to introduce a new version of it, along with mod and data, for the first time in Iran, in the presence of you, lovers of gun games! The story of the game is told in the constructive language: “Twenty years after the Nova incident, people continue their new life on the planet Mars and the human race continues on this planet. Now, in 2050, we are the company. Genesis has pushed technology to its zenith in genetic engineering and nervous systems and strengthened its bases on Mars; In the meantime, horrible and Martian creatures are attacking the base, and you, as earth heroes, must defend your kind! In fact, you are in the role of the commander of the army on Mars and you must restore peace to Mars, as the best ranger with powerful weapons, be on the front line and destroy the enemies one after another!You are an action and gun game for Android that, despite its size, is perfectly designed, no doubt Battlefield Combat: Genesis will attract your attention.

Some features of the action game Battlefield Combat: Genesis Android:

Play Battlefield Combat: Genesis is now at the Play Store has rated 4.0 out of 5.0 that we Usroid the latest version along mode and data with you lovers of action games android’ve introduced, as the symbols WiFi red top The post is clear that the game is online and you always need an internet connection to run, join us to view pictures and trailers of the game and download for free… 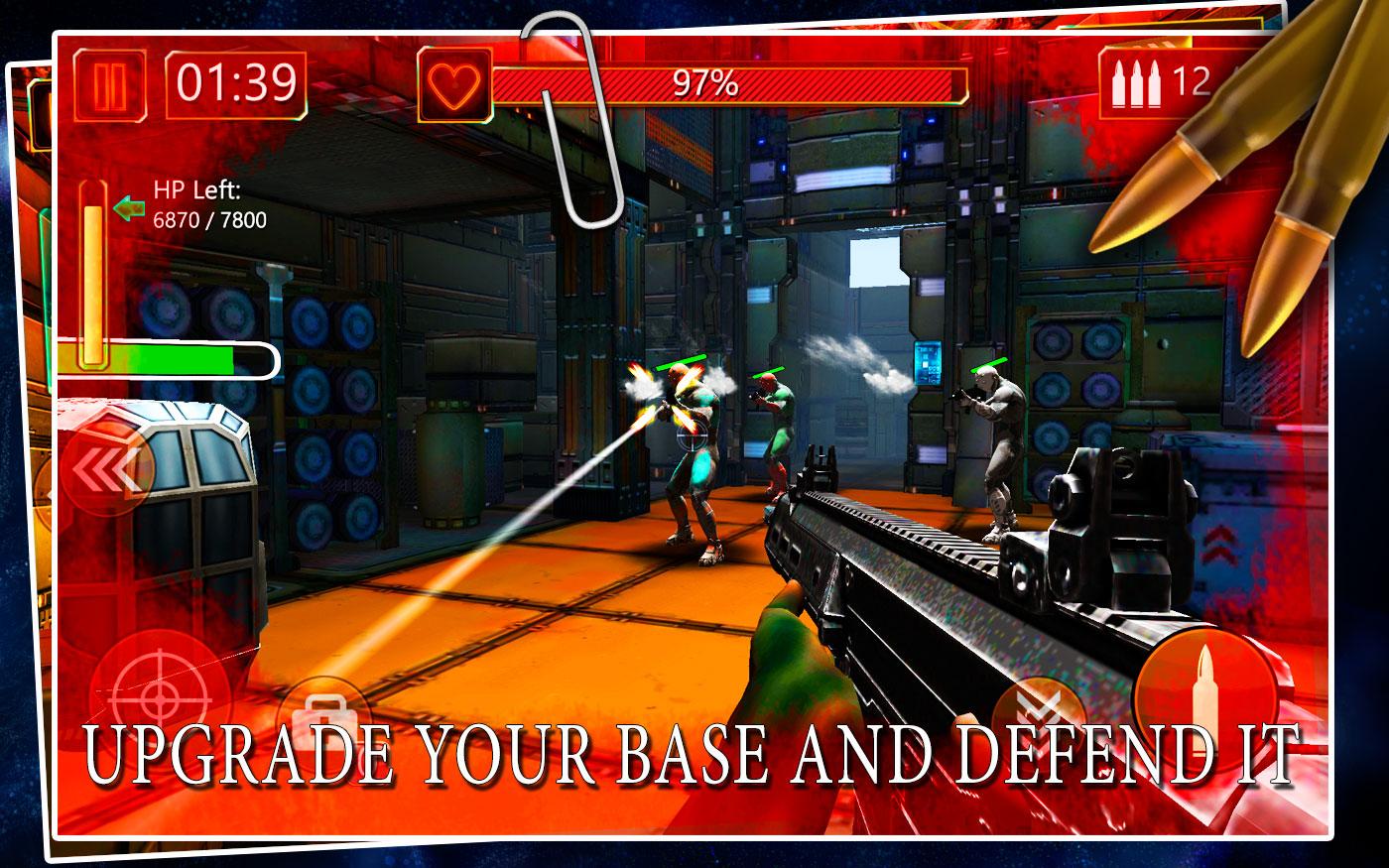 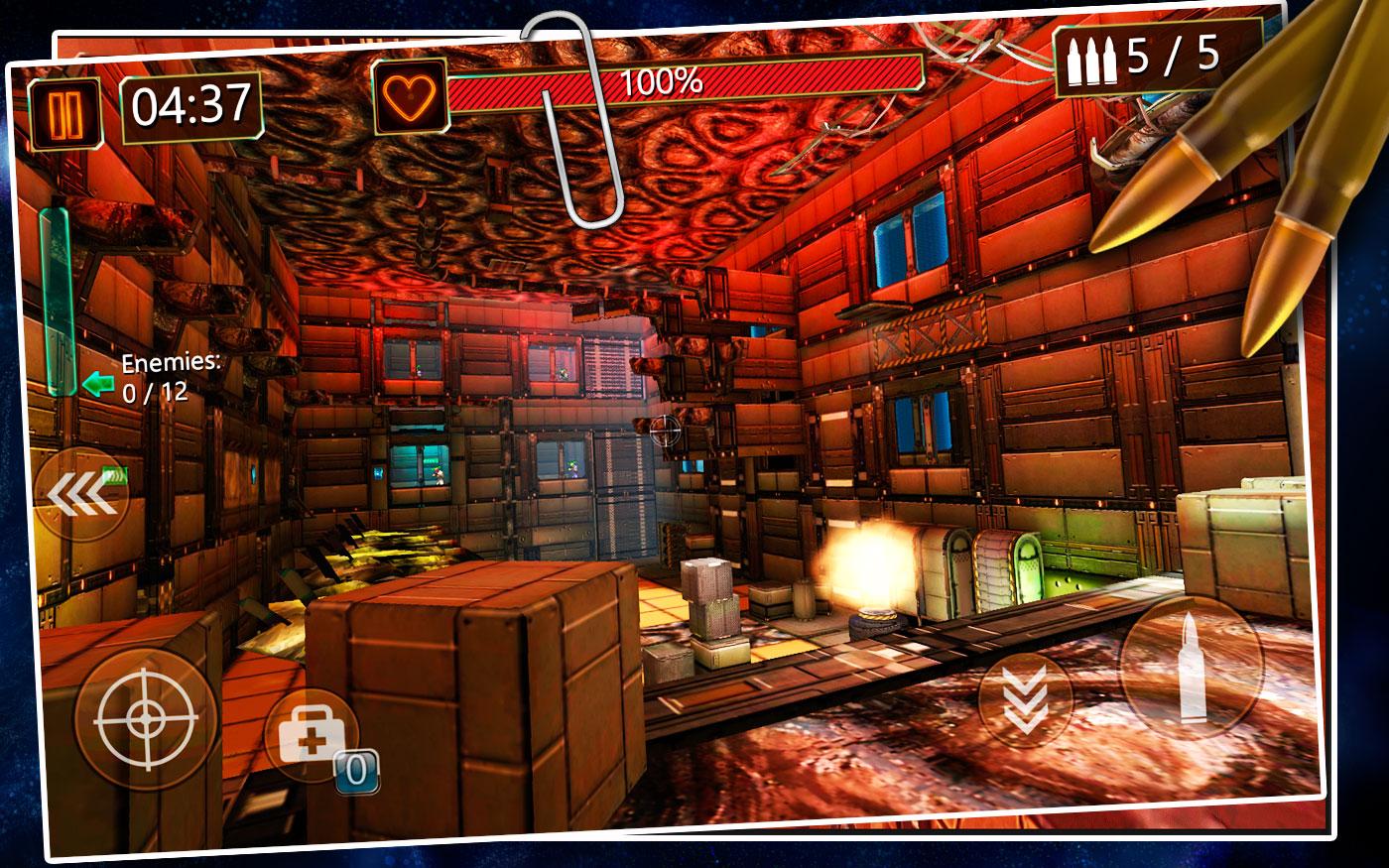 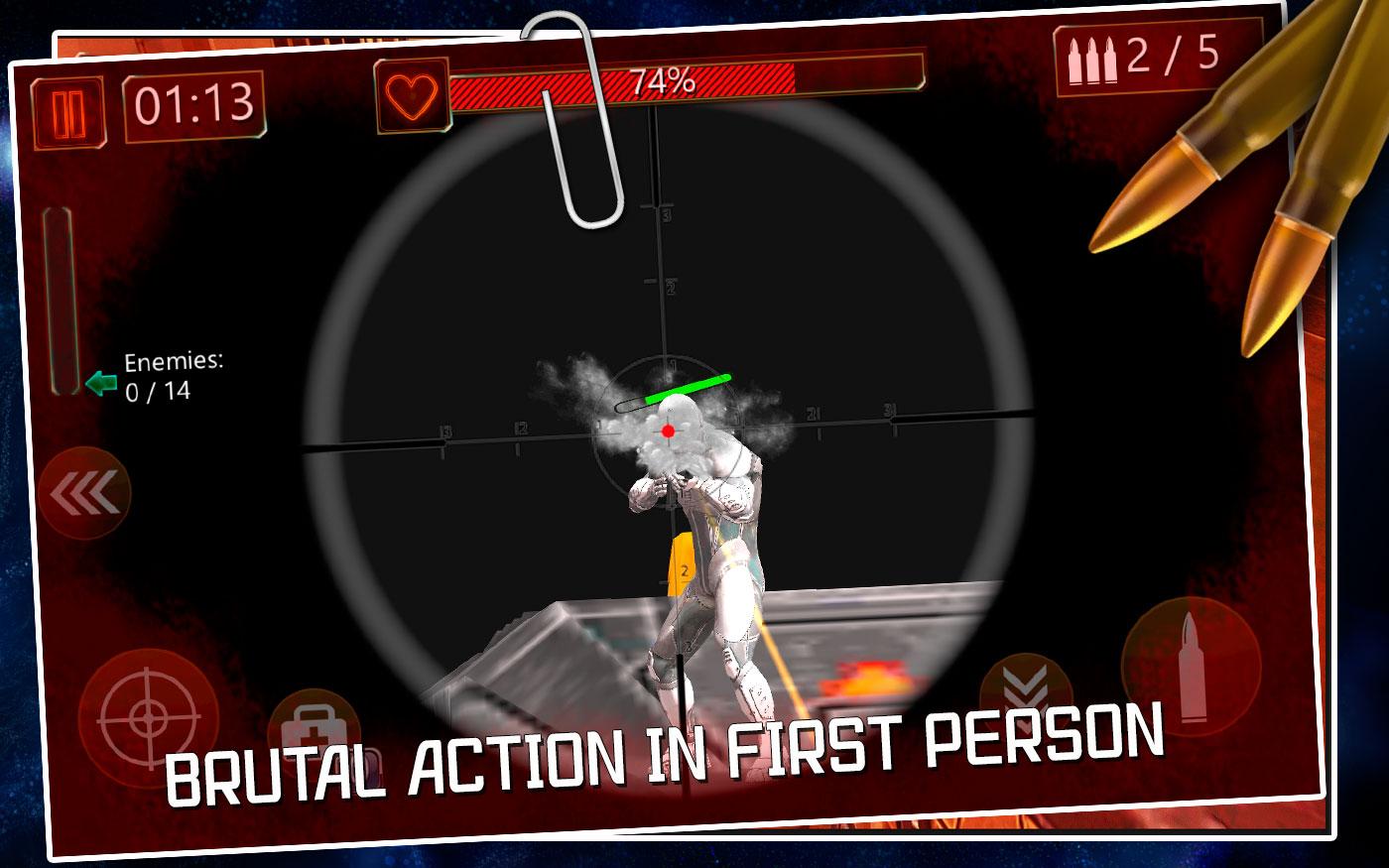 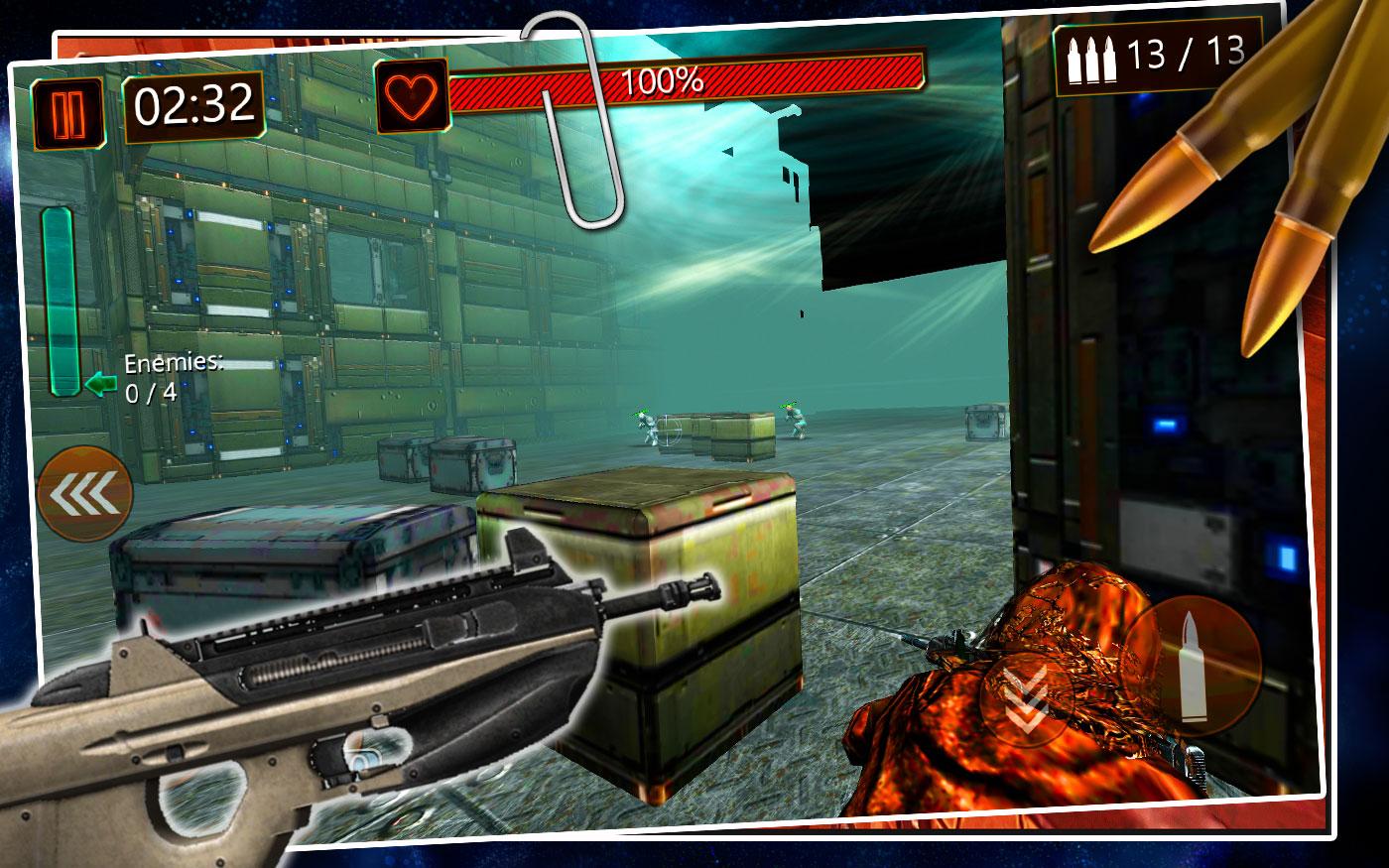