Battlefield Combat Nova Nation A new and extremely beautiful game in the style of action and shooting games from Codelabs Studio for Android devices.Is available for free on Google Play and has been downloaded millions of times by Android users around the world! The story of the game is told in the language of Google Play: “We are now in the year 3000 AD, the year when man conquered the star and technology has advanced a lot! A terrorist rebel army destroys entire cities and countries, claiming that it wants to give freedom to the whole world, and you, as a soldier and sniper from the Imperial Army, must fight it with powerful weapons. Go and destroy all the members of the insurgent group one after the other and… ”your missions will be very wide and each of them will take place in a unique place! If you are interested in playing shooting, shooter, action sniper rifles, and are under no circumstances Battlefield Combat Nova Nation Do not miss.

Play Battlefield Combat Nova Nation is now on Play Store has a rating of 4.3 out of 5.0 that we Usroid the latest version that has been thoroughly tested and well in the form of two installation files normal mode to download’ve put that on all Android devices will be installed and run with Android +2.3; Stay with us.

1 – Games Battlefield Combat Nova Nation online and offline; It is always needed to play the internet.

2 – The game has additional data that must be downloaded through the game itself; The download image is below. 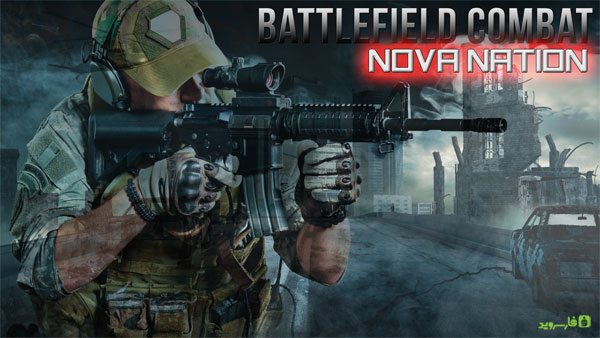 The animation below shows that in the initial run of Battlefield Combat Nova Nation; Downloading data starts quite easily and the game runs:

In the image below, it is clear that you have unlimited coins and money in the mod version of Battlefield Combat Nova Nation : 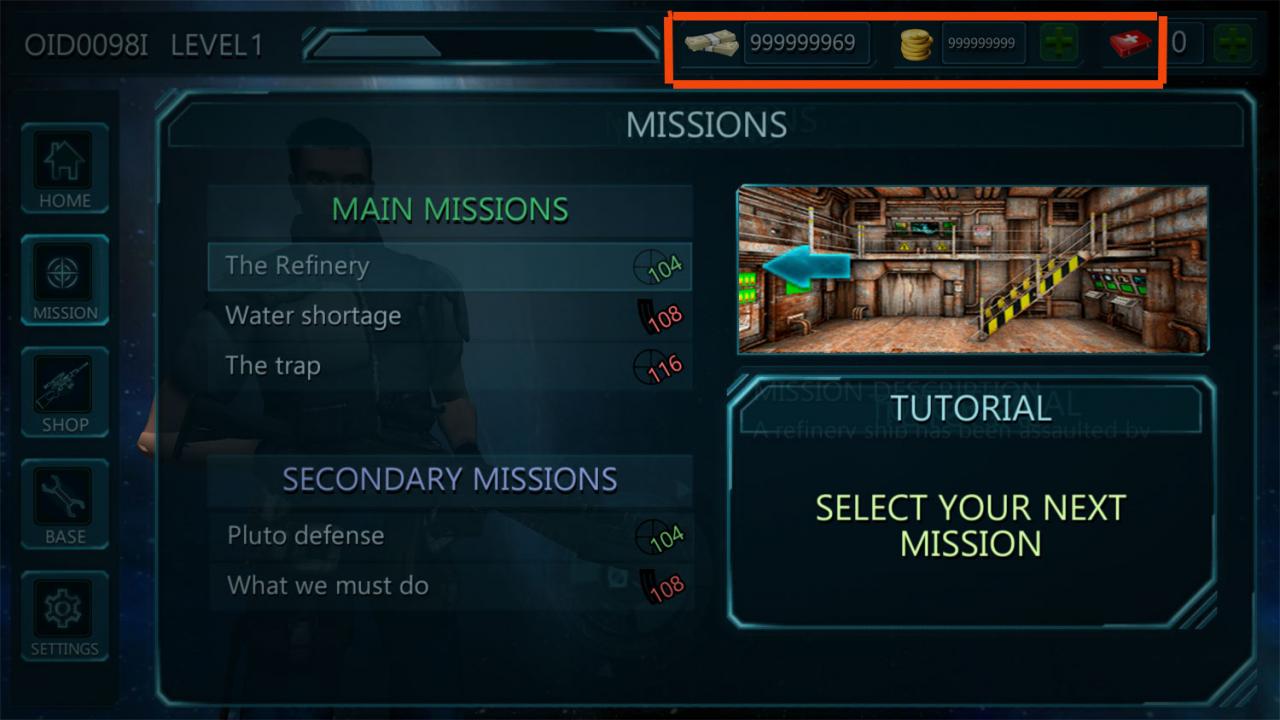 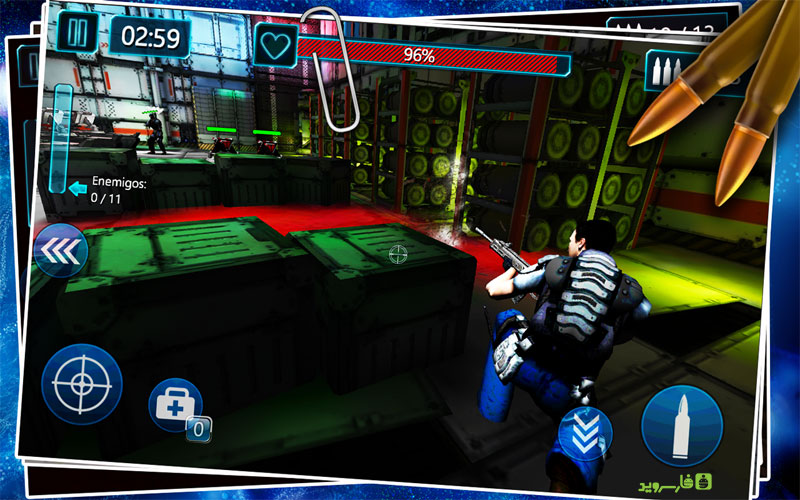 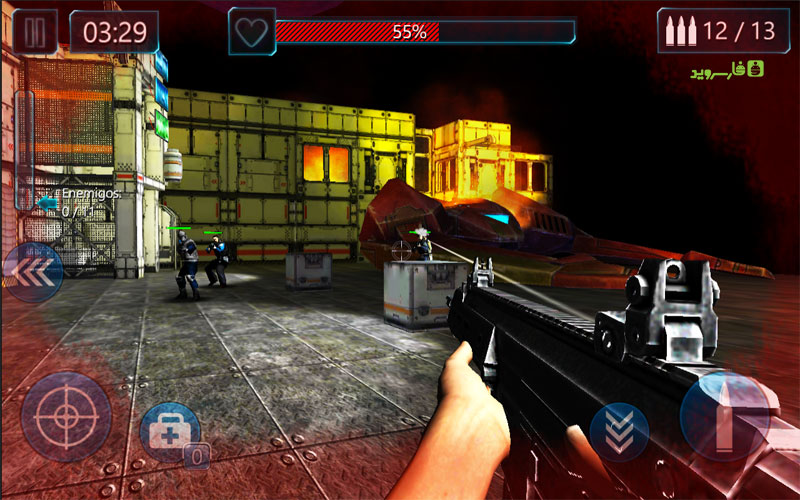 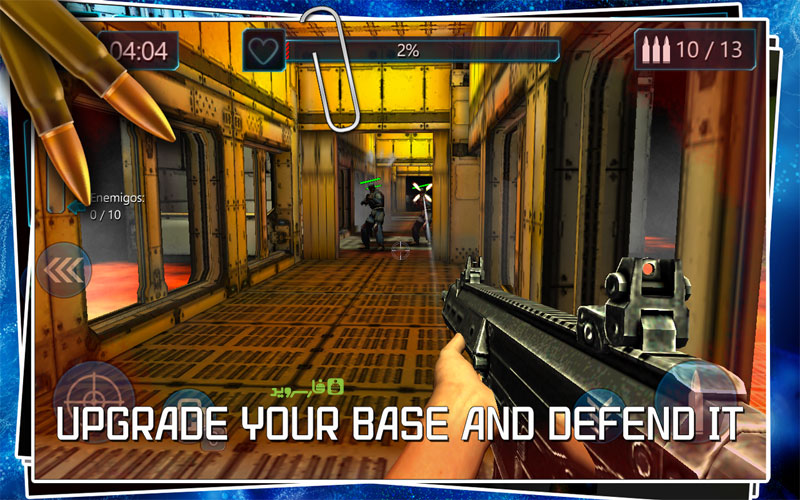 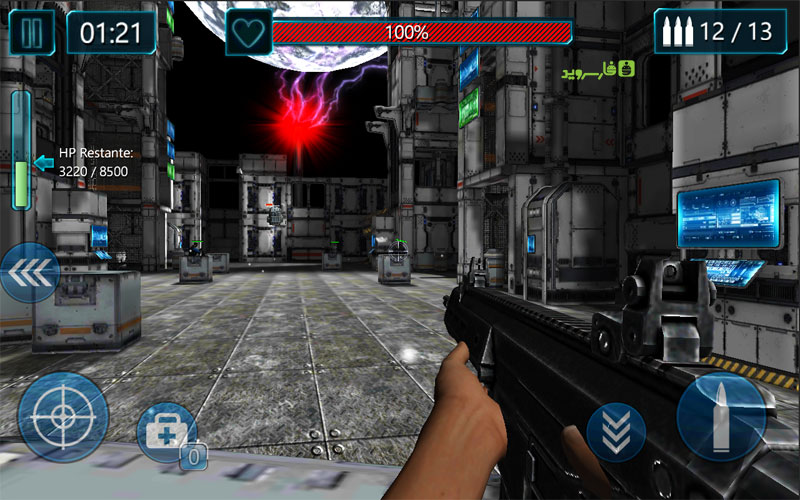 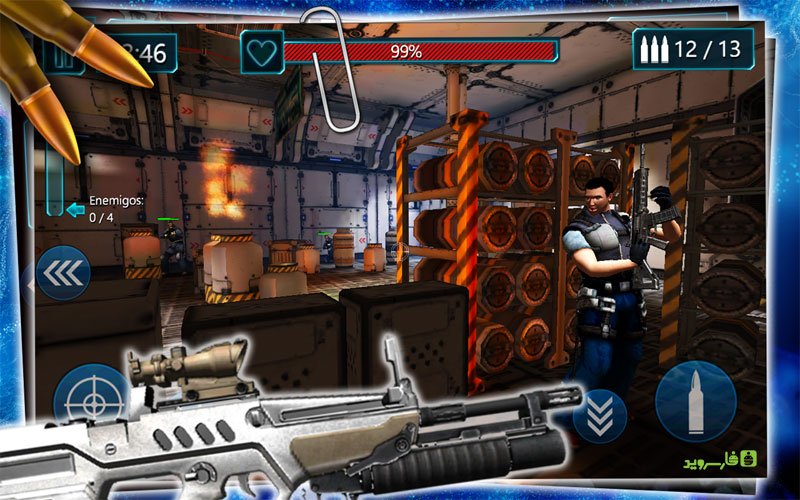