Battlefield Interstellar A new and exciting game from Codelabs Studio in the style of gun and shooter games for Android devicesIt was released for free in the Play Store hours ago. This game invites you to the bloodiest battle! We are now in the year 3000 and man has been able to discover the star and set foot in it! All your battles take place in interstellar places, and you, in the role of a strong commander, begin your new mission to destroy all the members of a terrorist organization who claim the freedom of the world by destroying all cities and human beings. do! A variety of powerful sniper weapons, machine guns, etc. are at your disposal to destroy a wide range of enemies and rid the planet of terrorists! The game has a very good design with a total size of 42 MB and we recommend it to all users and gamers who love action and gun games .

Some features of the Battlefield Interstellar Android action game:

* Clear the planet of enemies with 20 unique missions

* Build your own base and defend it against various enemies

* Includes endless waves of enemies with different powers and skills

* Realistic 3D graphics, optimized for a wide range of devices

Battlefield Interstellar game currently has a score of 4.2 out of 5.0 in the Play Store , which we at Usroid provide you with the latest and latest version for free, and you can download it with one click. According to experience, we will undoubtedly come across comments with the theme of whether it is possible to move in the game, it is better to answer the question here that no, in the game you can not move the character! 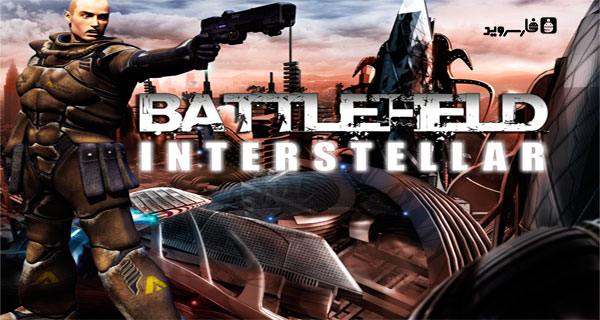 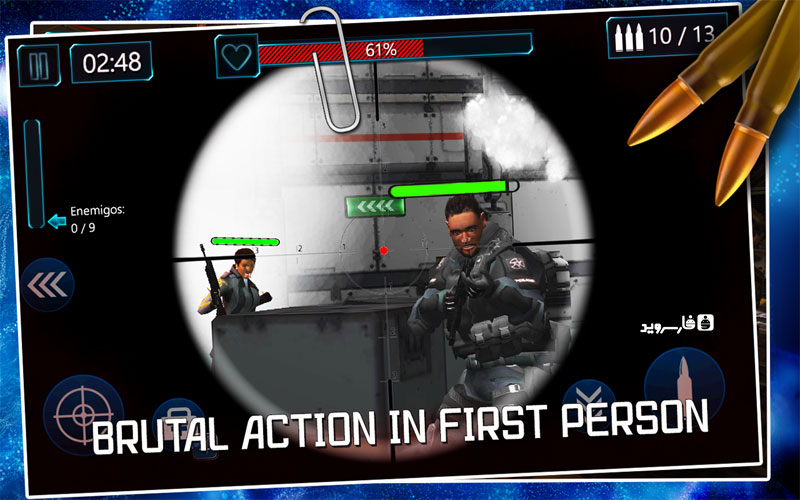 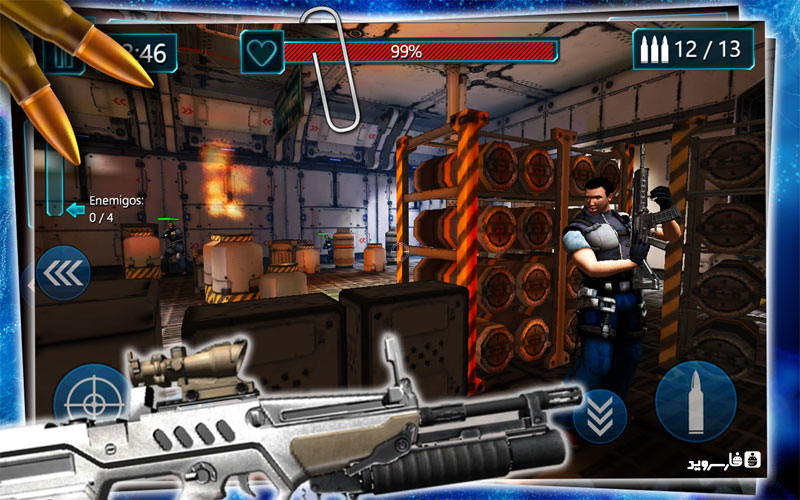 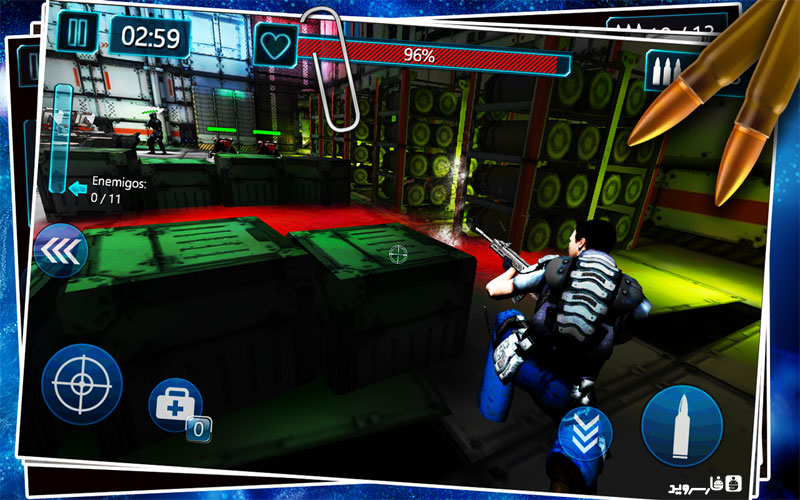 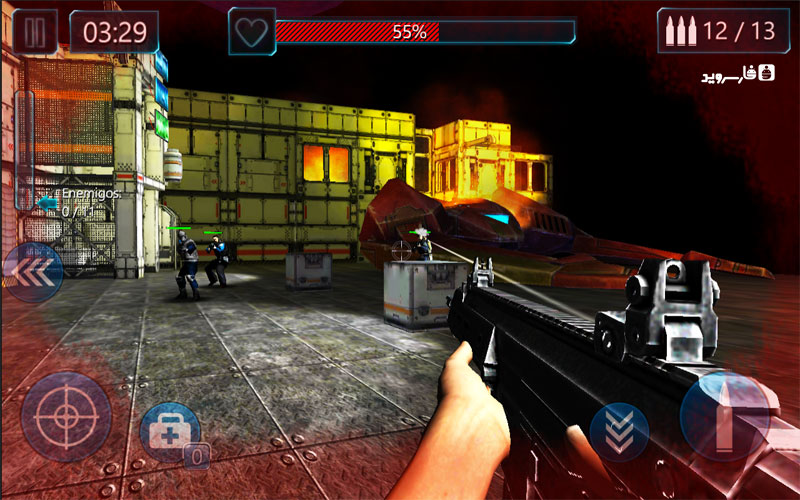 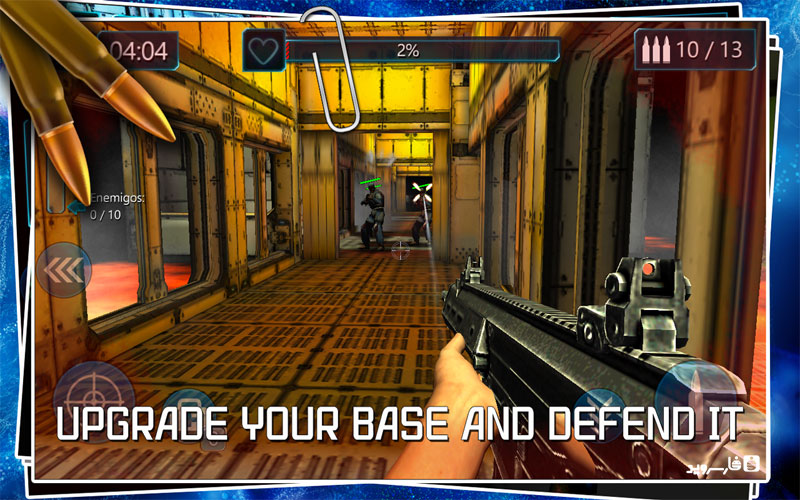 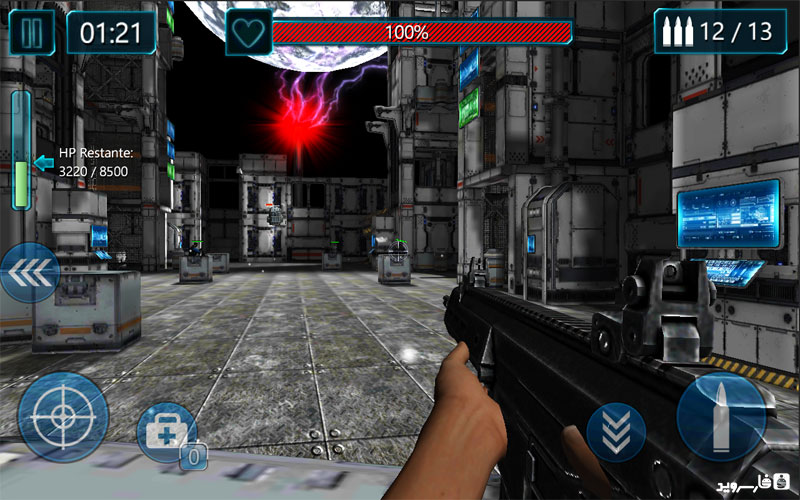