Introducing a popular role-playing game at your request dear ones!

BattleHand Heroes – Expert Battle HeroesA new series of Battle India game from Kongregate Studio for Android, which has been released for free on Google Play, and the latest update has been released for download at your request, and it is in front of you! The general story of the game is about the attack of Omega and his allies on the city of Silver, in which you now play the role of the main character, Mr. Sunshine Create a powerful group of heroes and go to battle with them! There is a wide range of heroes with unique powers in the game that it is possible to form a team of them and finally put them face to face opponents to be able to save the city of Silver from chaos! BattleHand Heroes game style is role-playing and turn-based card that there are more than 100 different cards in the game, use them in the best possible way and overthrow enemies! It is also possible to upgrade the cards by earning points, upgrade the cards so that you can kill the enemies with more power. If interested inYou are a role-playing game, no doubt BattleHand Heroes will attract your attention in every way!

Game BattleHand Heroes To date, hundreds of thousands of times by Android users around the world from the Google Play store and has received good rating of 4.6 from 5.0 to learn that we Usroid latest version offered for download have her! You can first see the pictures and video of the gameplay and finally, if you wish, download it with one click from the site’s high-speed servers! Finally, BattleHand Heroes has been tested by us and run without any problems.

Note: BattleHand Heroes game is online + not hacked [no mode]. 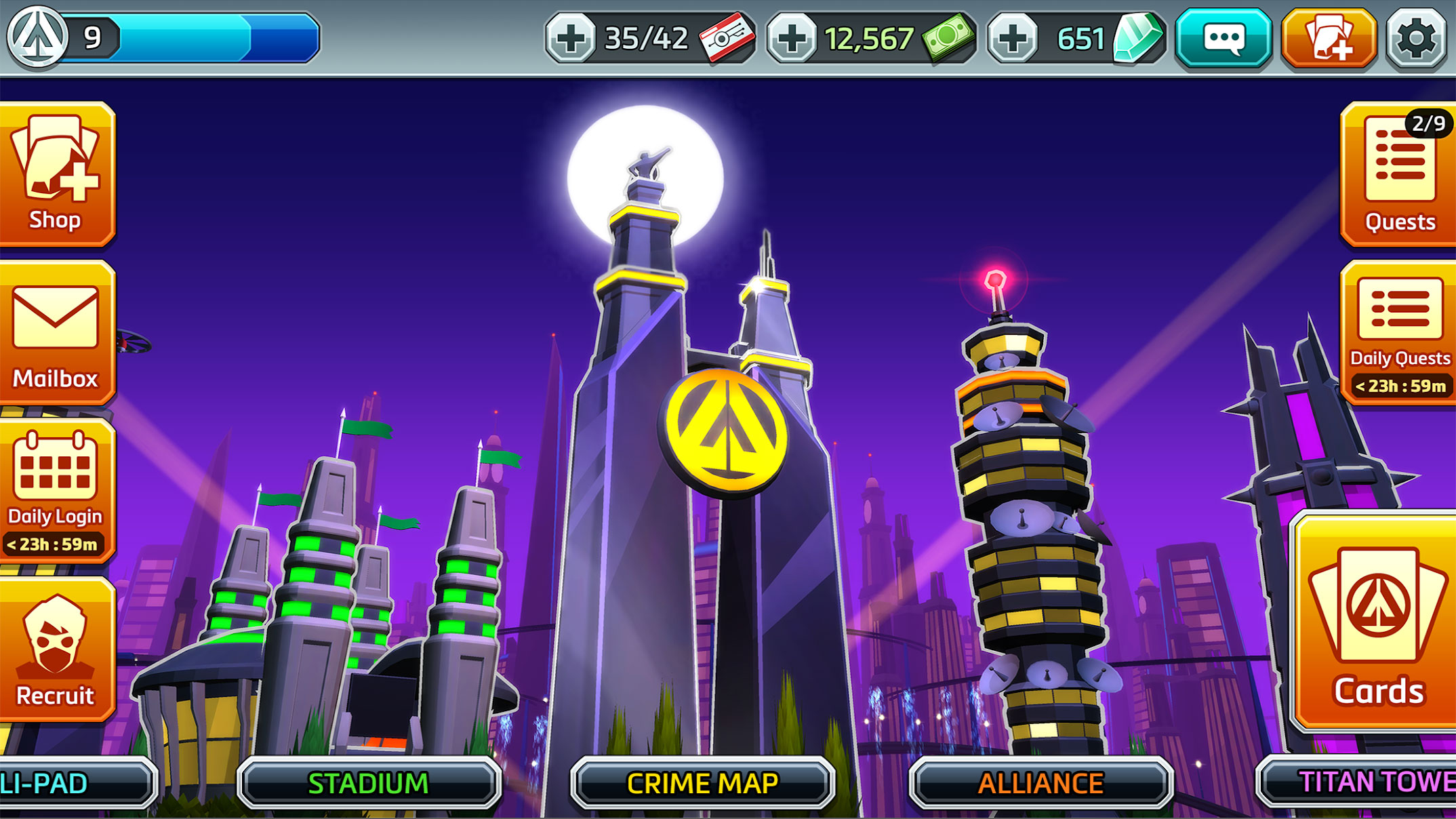 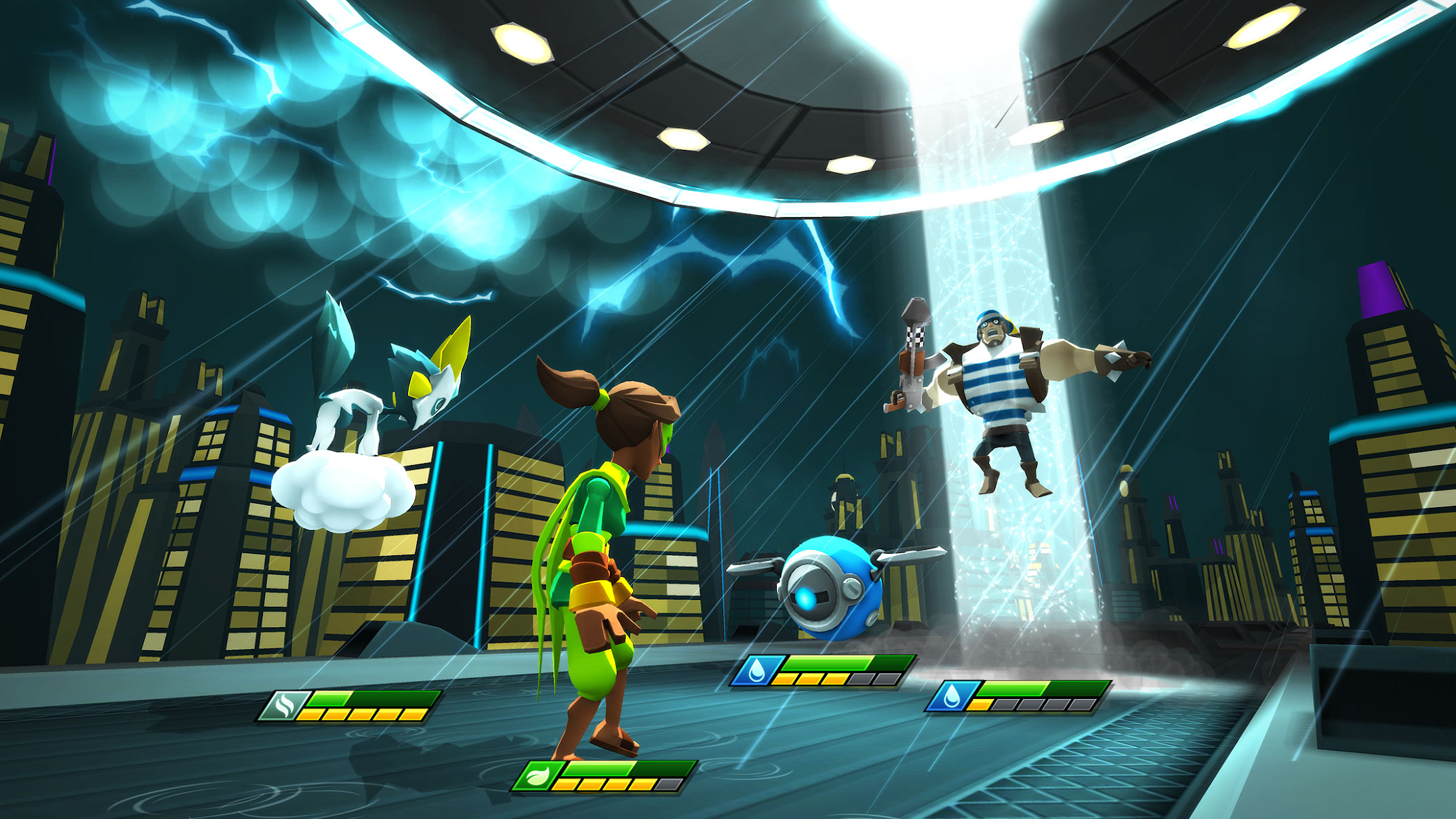 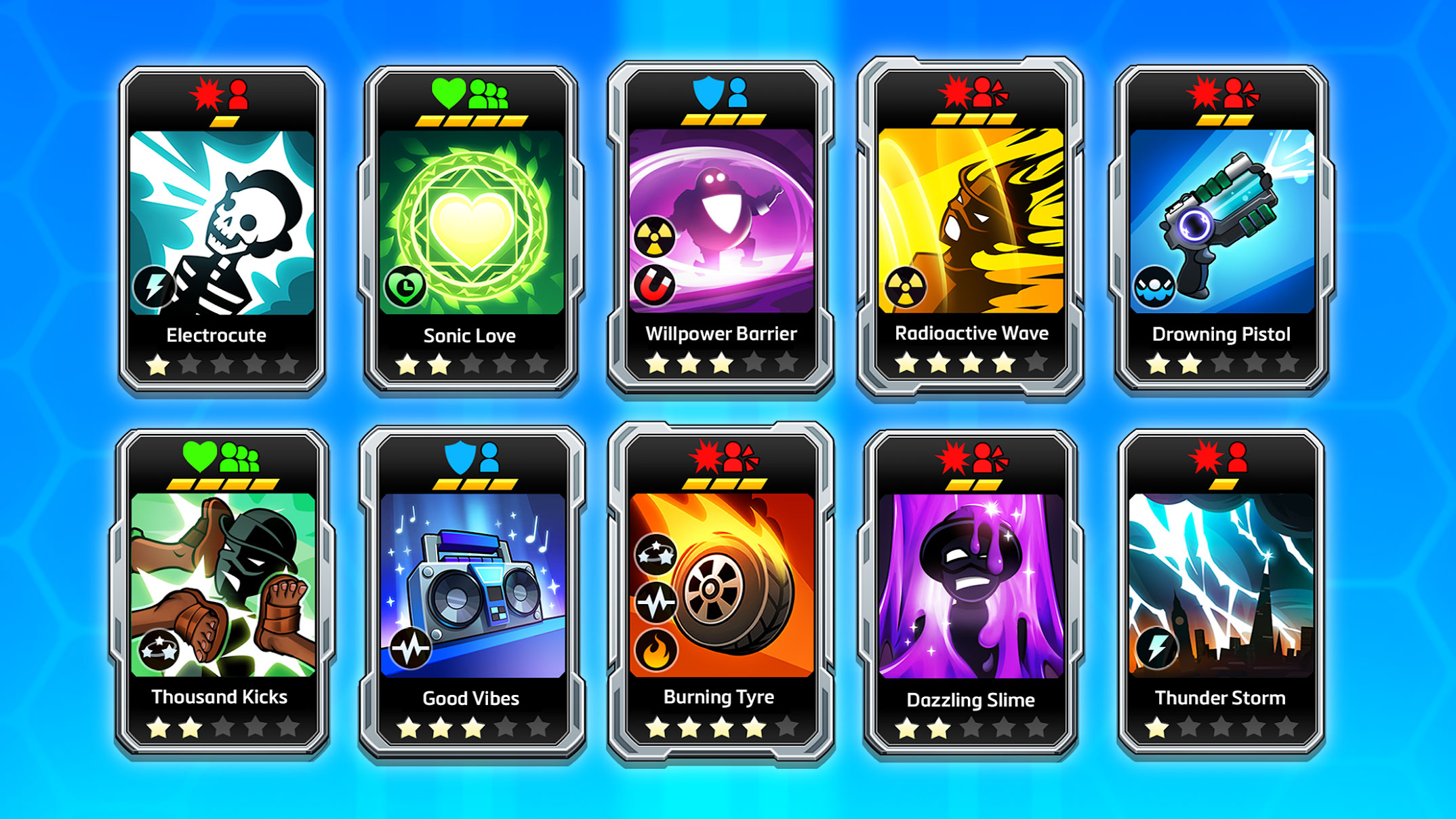 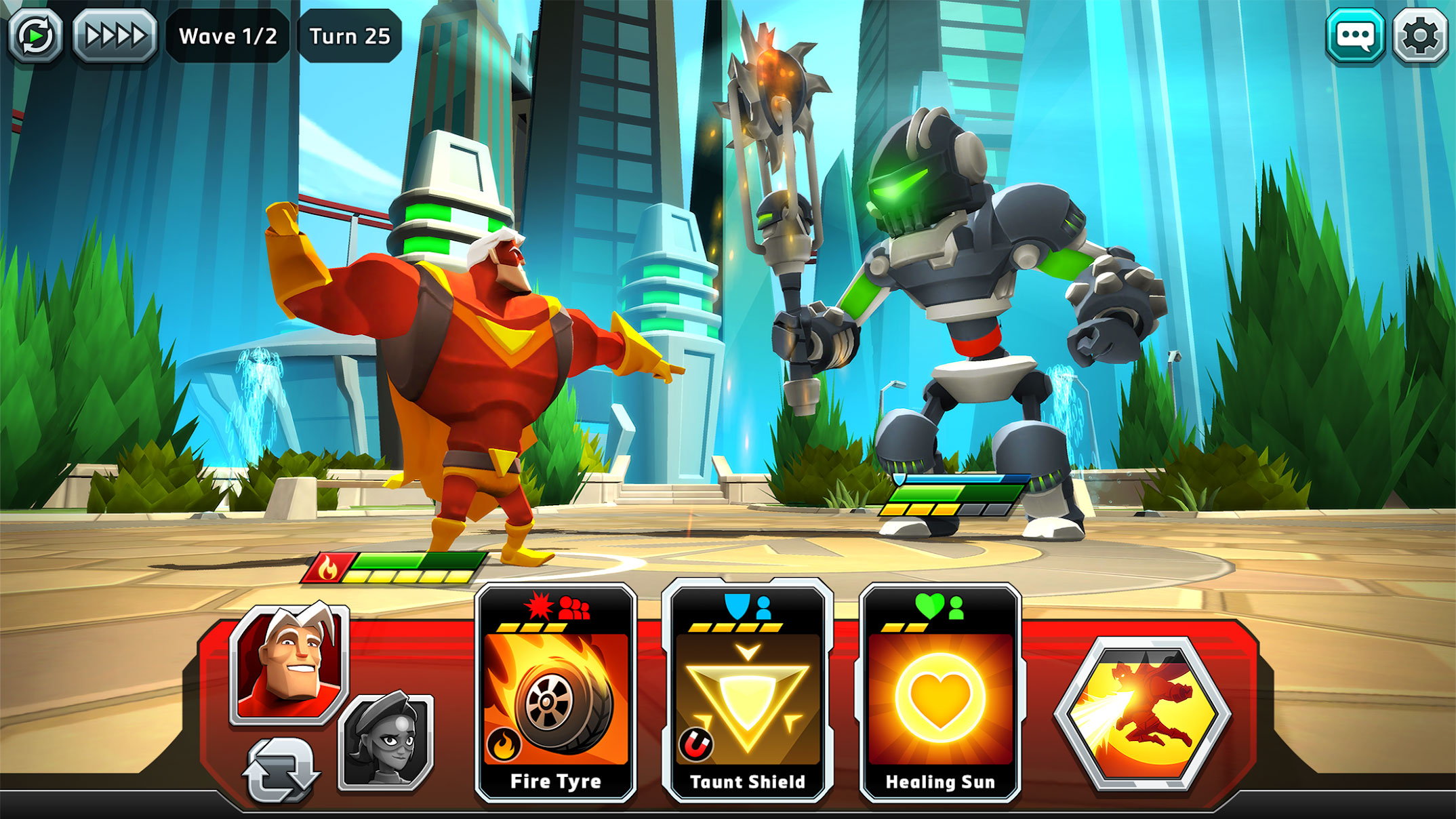 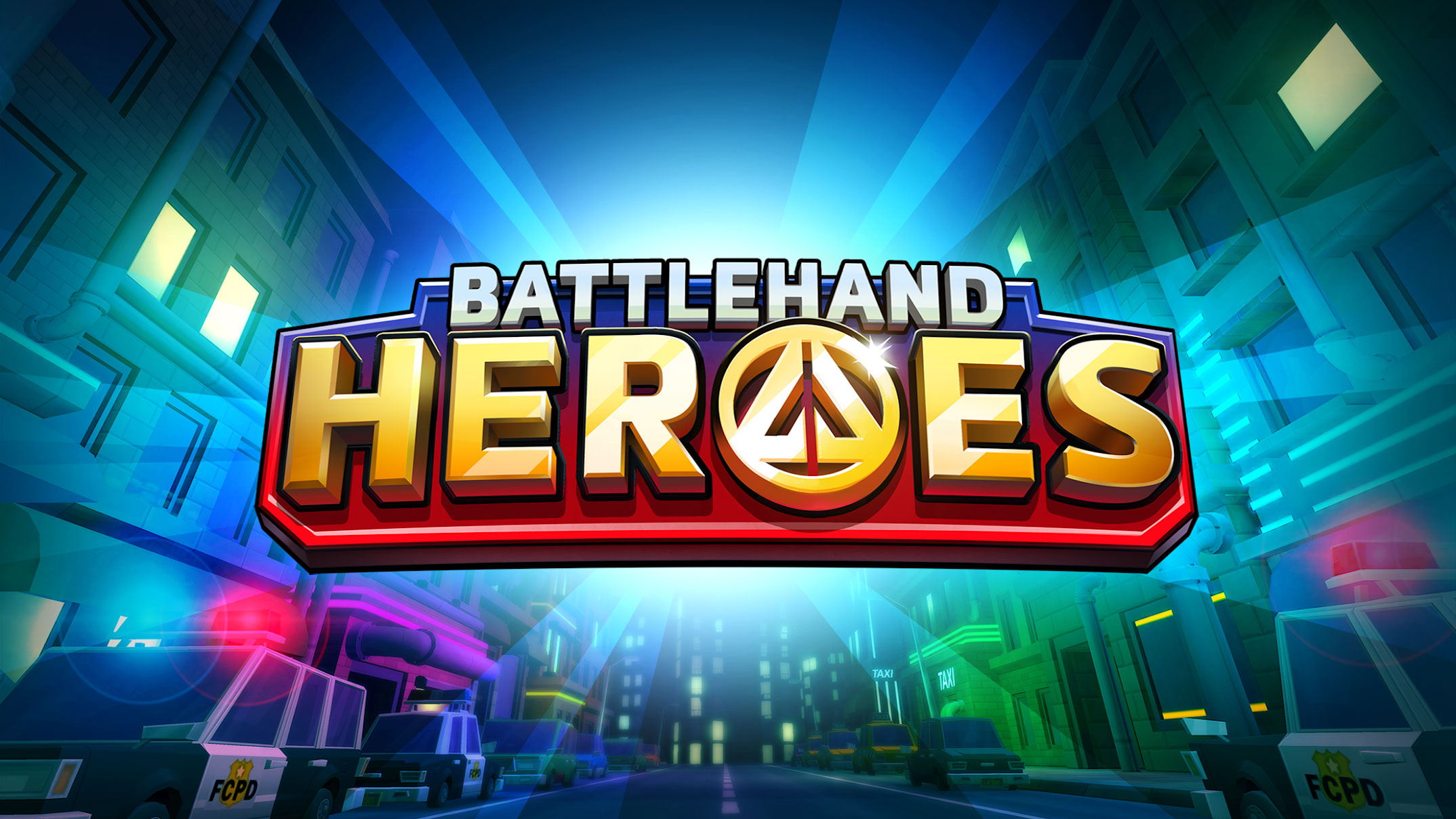 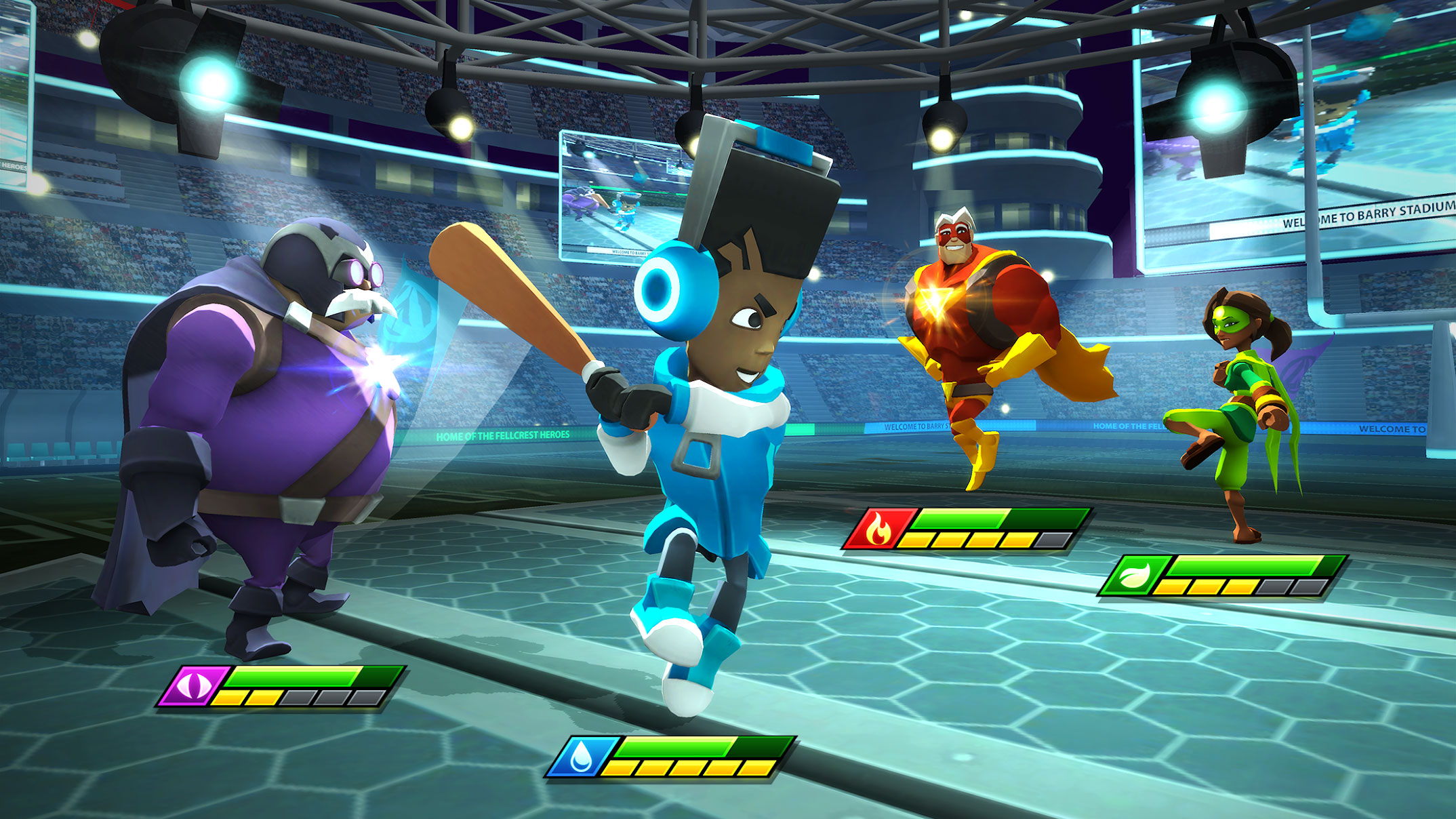