Battleheart 2 v1.1.3 + Mod – a very beautiful role-playing game for the heart of Battle 2 Android with data + trailer of
the purchased version for $ 3.99 + mod version (money, crystal and unlimited points)
tested with offline execution

Some features of Battleheart 2 Android game:

Battleheart 2 is a popular Role Playing game that, although not very cheap, has been purchased and downloaded more than 10,000 times by Android users around the world. This game also has a good score of 4.4 out of 5.0 . Right now, you can immediately download the normal or modded purchased version of this game along with its integrated data file in a tested form from Usroid servers and get excited to experience an interesting and challenging role-playing game.

Note: In the money mode version, your crystal and score increase instead of decrease.

Instructions for installing and running Battleheart 2:

– Download the data file and decompress it. Copy the com.MikaMobile.BattleheartReturns folder to Android / Obb internal storage. 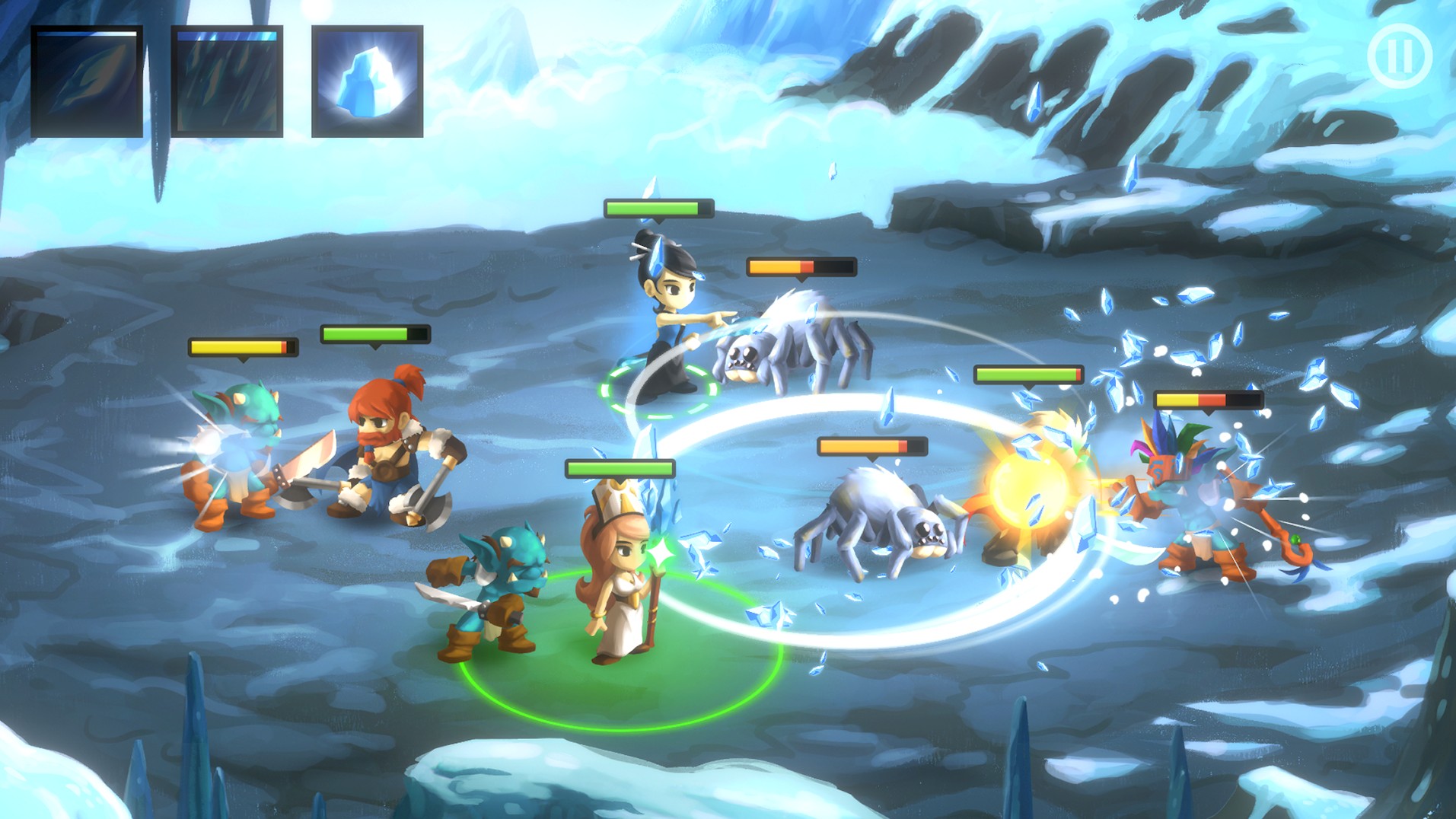 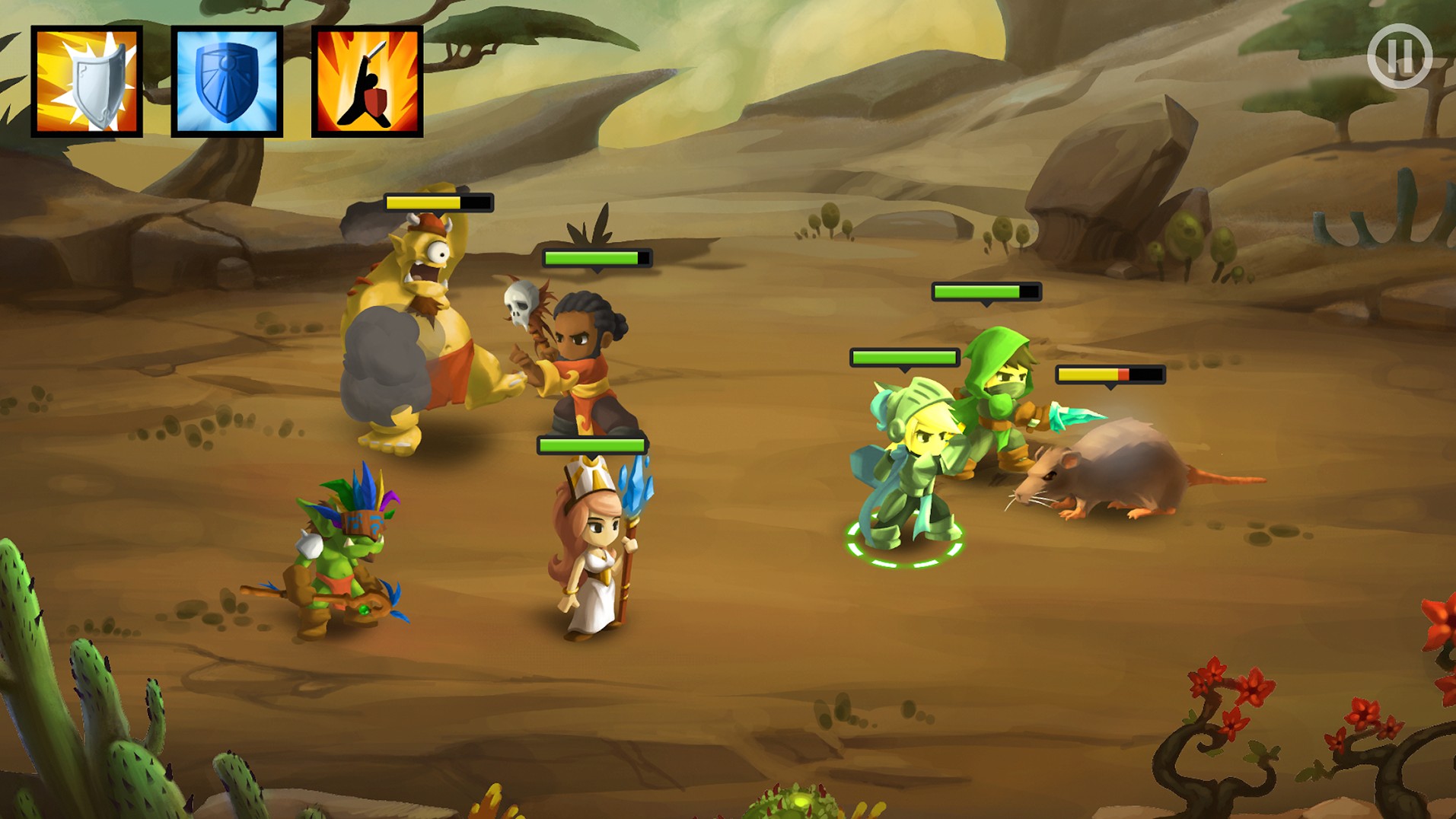 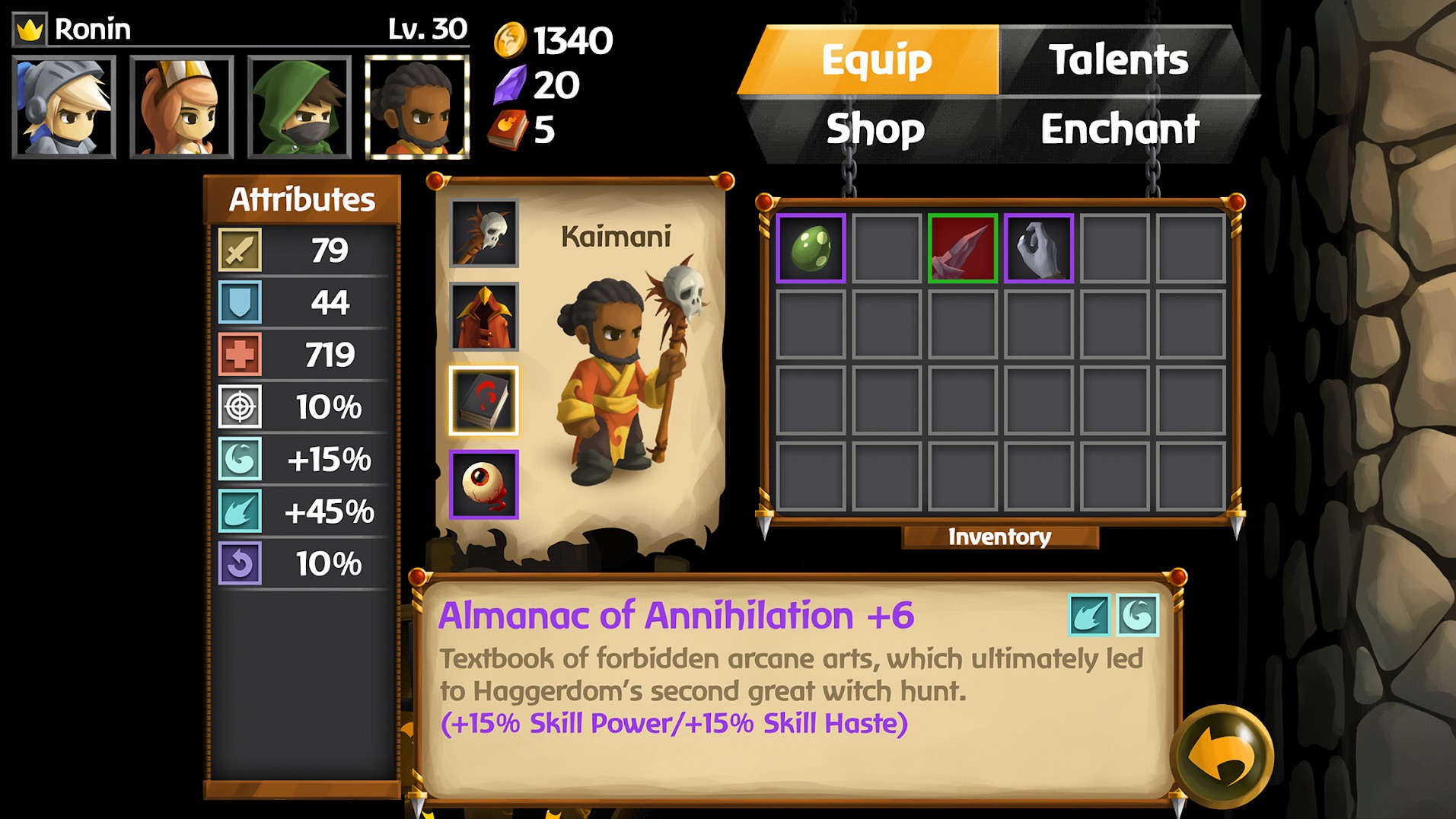 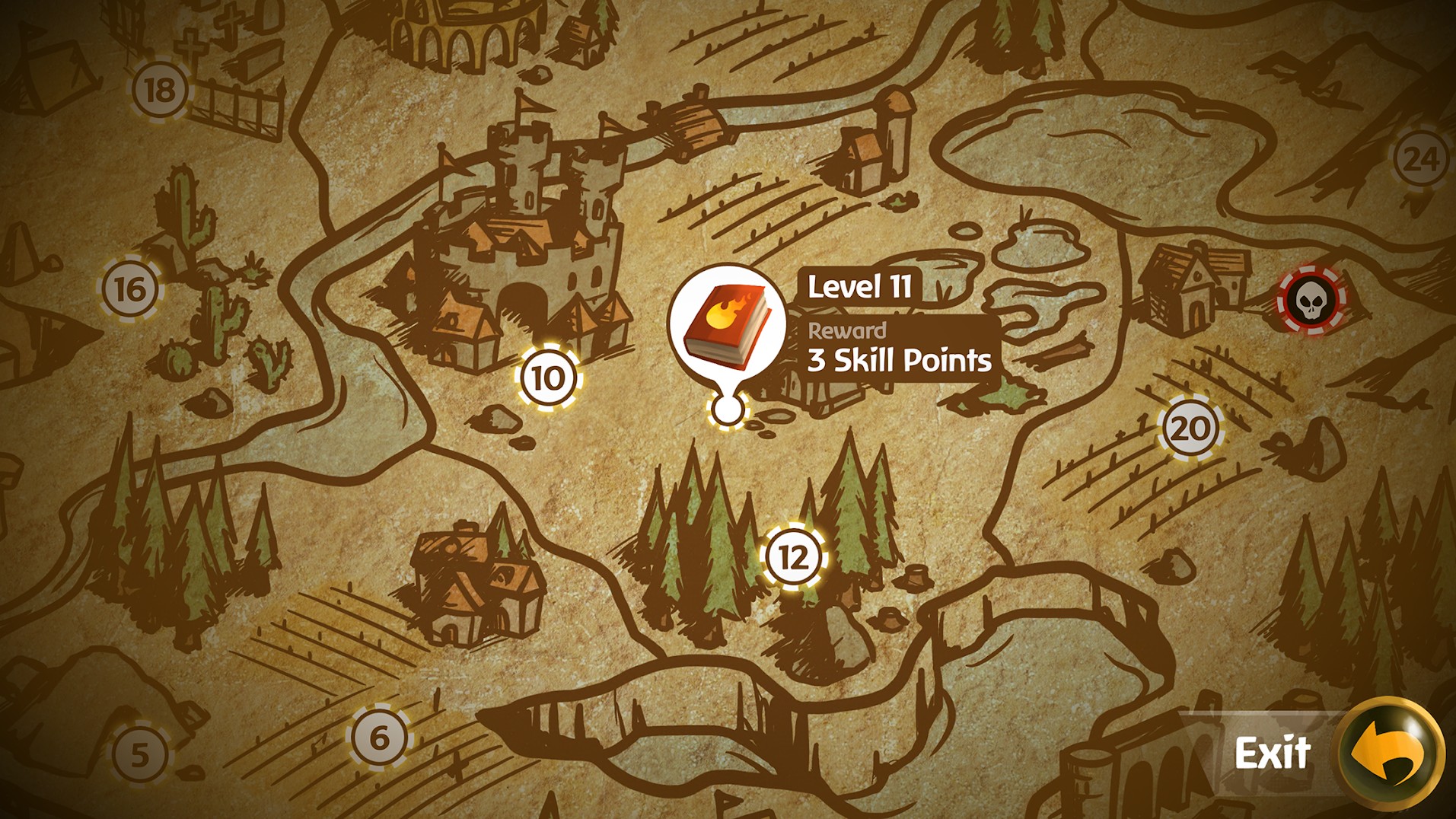