BattleLore: Command – Legendary Battle Command is a new game with stunning HD graphics in the strategy game genre from Fantasy Flight Games for Android devices, the first version of which was released a few minutes ago for $ 10 on Google Play and decided As always, we decided to take the initiative and introduce it to you, dear Usroid users. In this game, you take command of brave warriors to destroy the demons and you have to fight to the death to defend your homeland! Create a powerful army of cavalry, infantry and… go to battle with the demons and destroy them one after another and experience one of the best strategy games. This game has really stunning graphics and we recommend it to all lovers of strategy games .

BattleLore: Command game currently has a score of 4.8 out of 5.0 in the Android Market , which we introduce in Usroid the latest version and provide you with a data file completely free of charge. 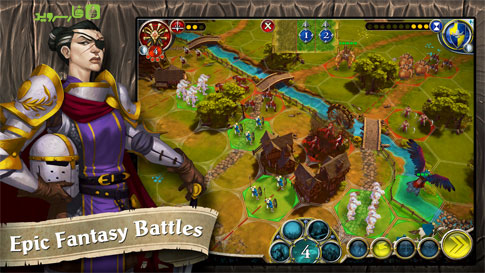 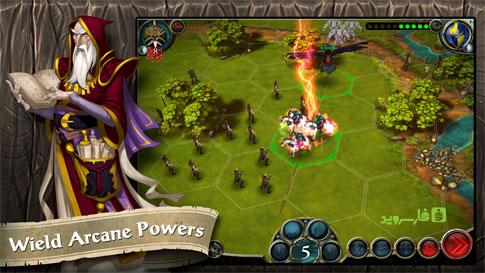 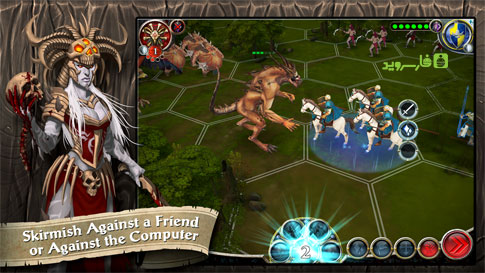 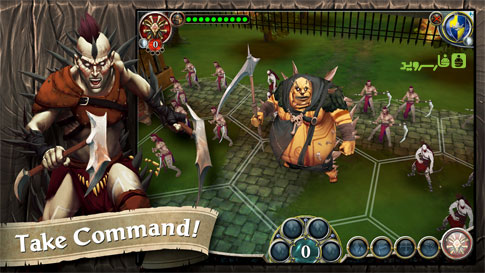 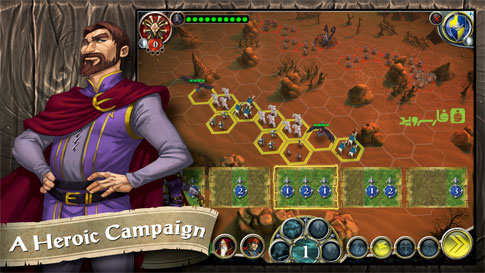