Beach Volleyball 2016 is a unique and extremely beautiful sports game called “Beach Volleyball 2016” from VTree Entertainment Studio for Android , which is priced at $ 0.99 It has been released in the big Google market and now we are going to introduce it! Are you ready to experience the most unique beach volleyball ?! Take your backpack, you will go to some of the best beach volleyball courts! Choose your favorite team from 16 men’s and women’s teams around the world and start the game, and hear the cheers of the crowd as you defeat your friends in online tournaments. Pass, attack and defend and open your way to the championship and bring a prize to your country! It is also possible to customize the characters in the game, so you can customize the characters with different styles and hair colors according to your taste!

Features of Beach Volleyball 2016 game mentioned by the manufacturer include the ability to choose from 16 international men and women teams, choose the speed of play from different options, the ability to play in 5 different fields from around the world, mode Various single-player, multiplayer and quizzes, the possibility of customizing the characters’ faces, all-round 3D graphics and compatibility with Android Six mentioned! Now in Usroid, we provide you with the purchased version of the game for free and with a direct link, which has been tested on the LG G3 Android device with Android 5 and has been run offline, to view images of the game and download for free. Join us! 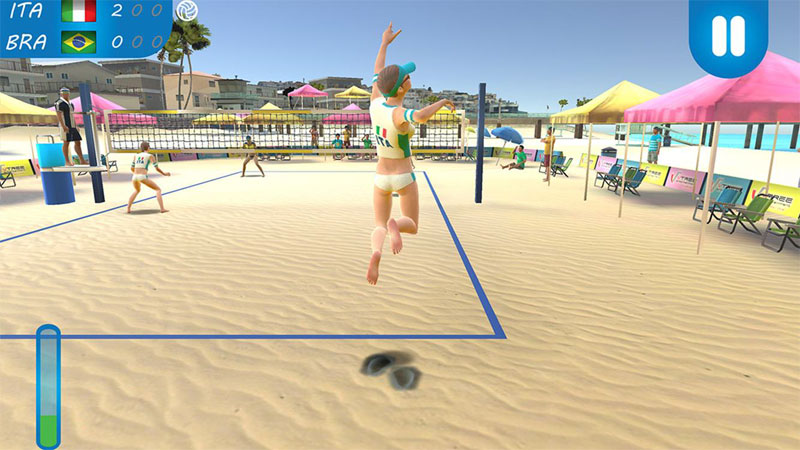 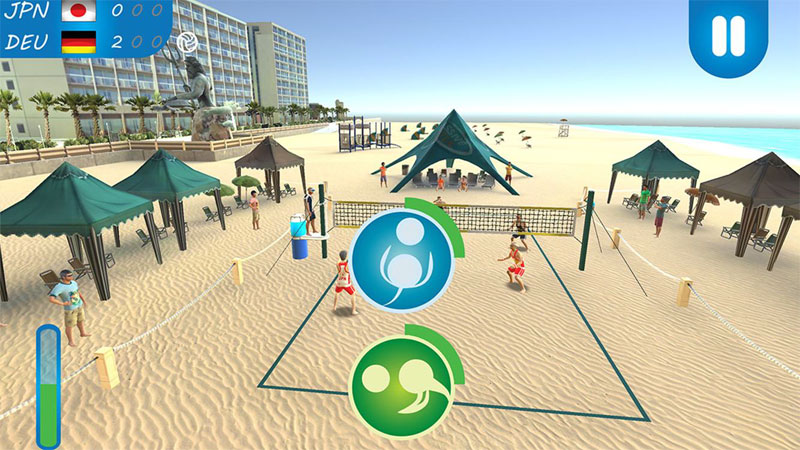 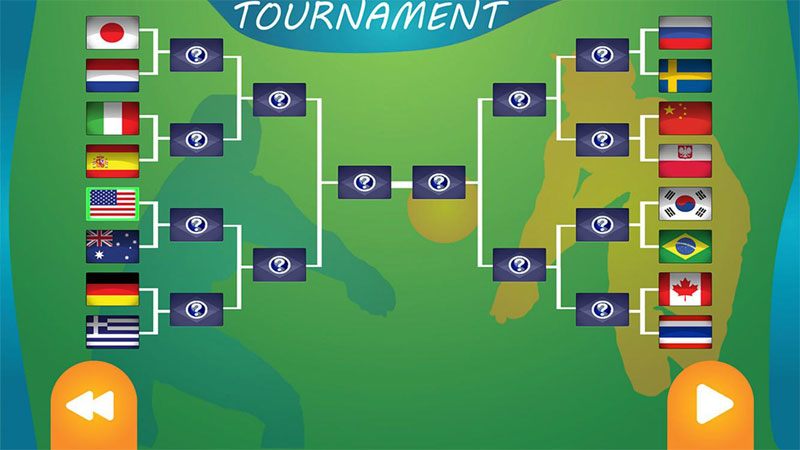 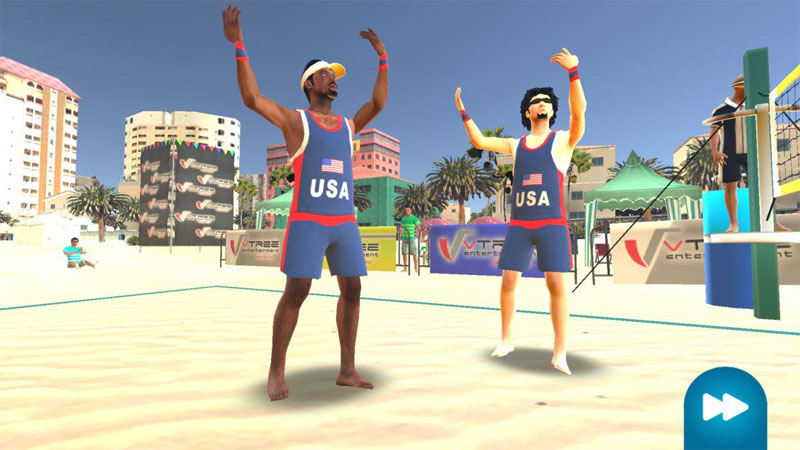 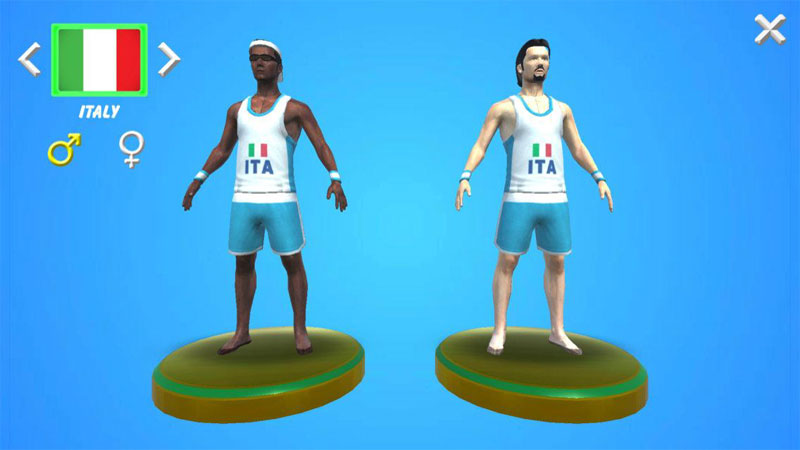 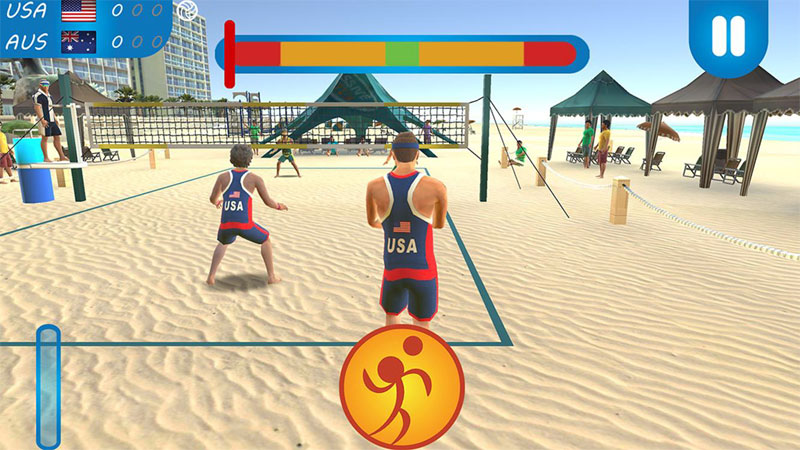