Bear Gunner: Zombie Shooter: Shooting for zombies is the name of an exciting action game with simple and cartoon designs from the Vietnamese studio Se7en Game Studio, which also creates games such as Metal Shooter: Se7en Hero . This time we decided to for the first time in IranLet us introduce this game to you dear ones. In Bear Gunner: Zombie Shooter, you play the role of hero bears whose mission is to save the world from the danger of destruction by zombies! Zombies have invaded different parts of the world in large groups and it is not everyone’s job to stop them. These zombies are predatory creatures and can only be defeated with heavy weapons! The game takes place in an empty world, where instead of humans, it is the animals that live. The characters of this land are all animals. In Rifle Bear, you have to play the role of a group of hero bears against zombies, which are other infected animals such as buffalo, rabbits, dogs, and so on. Your job is not very simple. You are on one side of the image and the zombies on the other side enter the scene and move towards you. With the help of various firearms and various military equipment, you must prevent them from moving and advancing as much as you can! Your task is to get help from various hero bears and build a line of fire and shoot the zombies!

In Bear Gunner: Zombie ShooterYour enemies are not simple zombies! They are also equipped with war technologies and many of them shoot at you. The challenges of the game do not end there. Your enemies, as mentioned, are of different species. But some of them come at you with armor or even a defensive shield, and this makes it harder to destroy them. So prepare yourself for a deadly and very exciting battle. Your main task in the stages of the game is to kill zombies and rescue other animals. If you do not try to save them, they will be added to your enemies by this infected virus. At each stage, you can earn money and points by destroying zombies. You can then use them to buy various equipment and weapons to prepare yourself for the more difficult stages. Among your enemies, there are also giant zombies that are harder to defeat than ordinary zombies. Bear Gunner: Zombie Shooter is a fun arcade game that with its high excitement can entertain players interested in action games for hours. Rifle bear with gainScore 4.4 out of 5.0 can now be downloaded as tested in both regular and modded versions of Usroid . 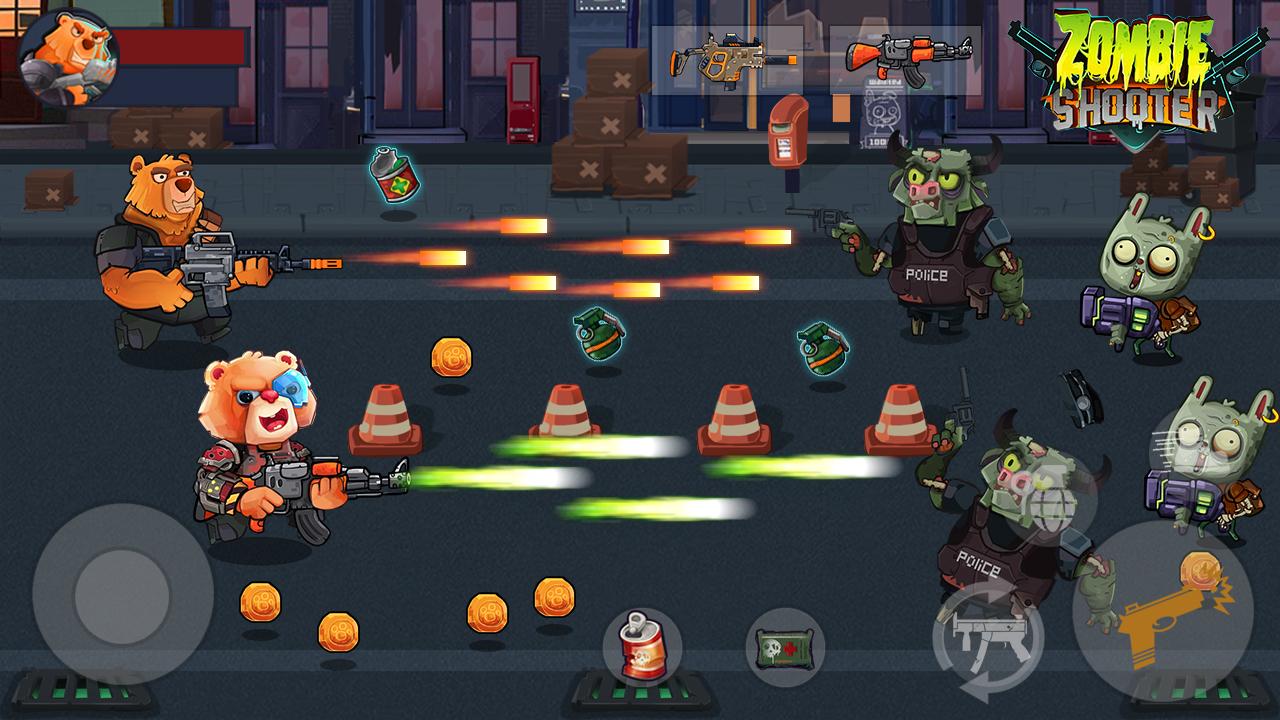 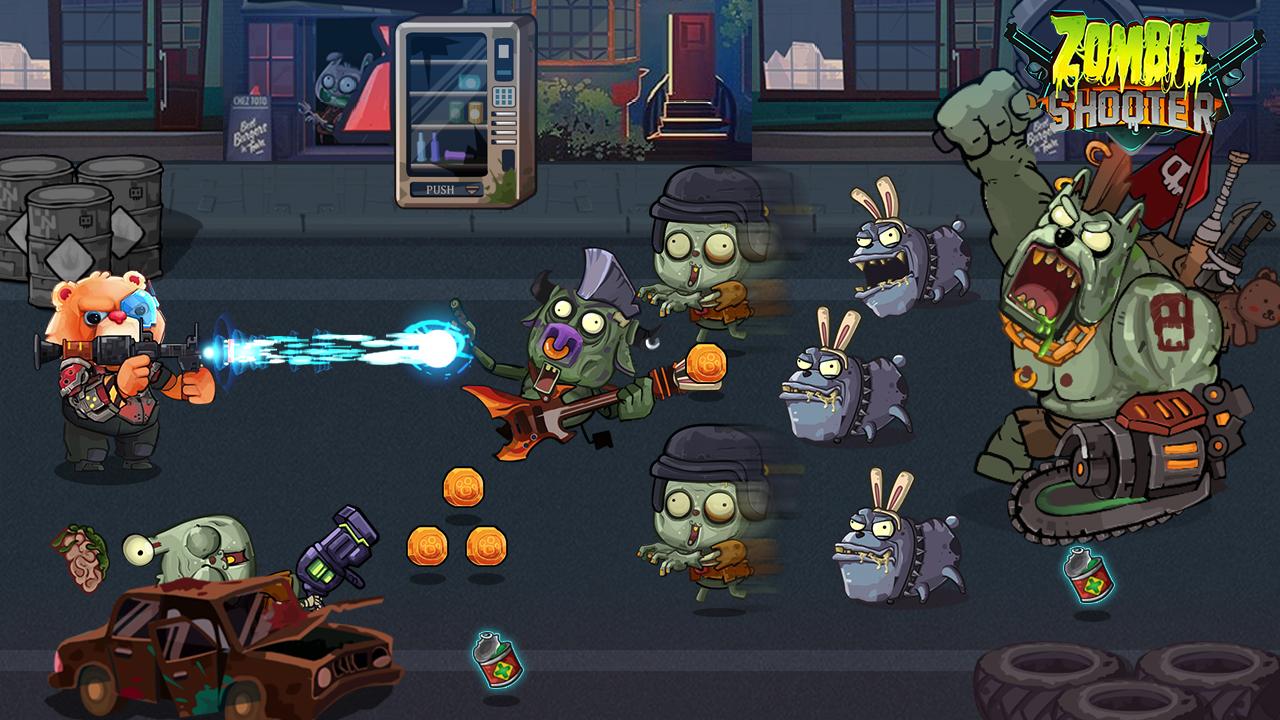 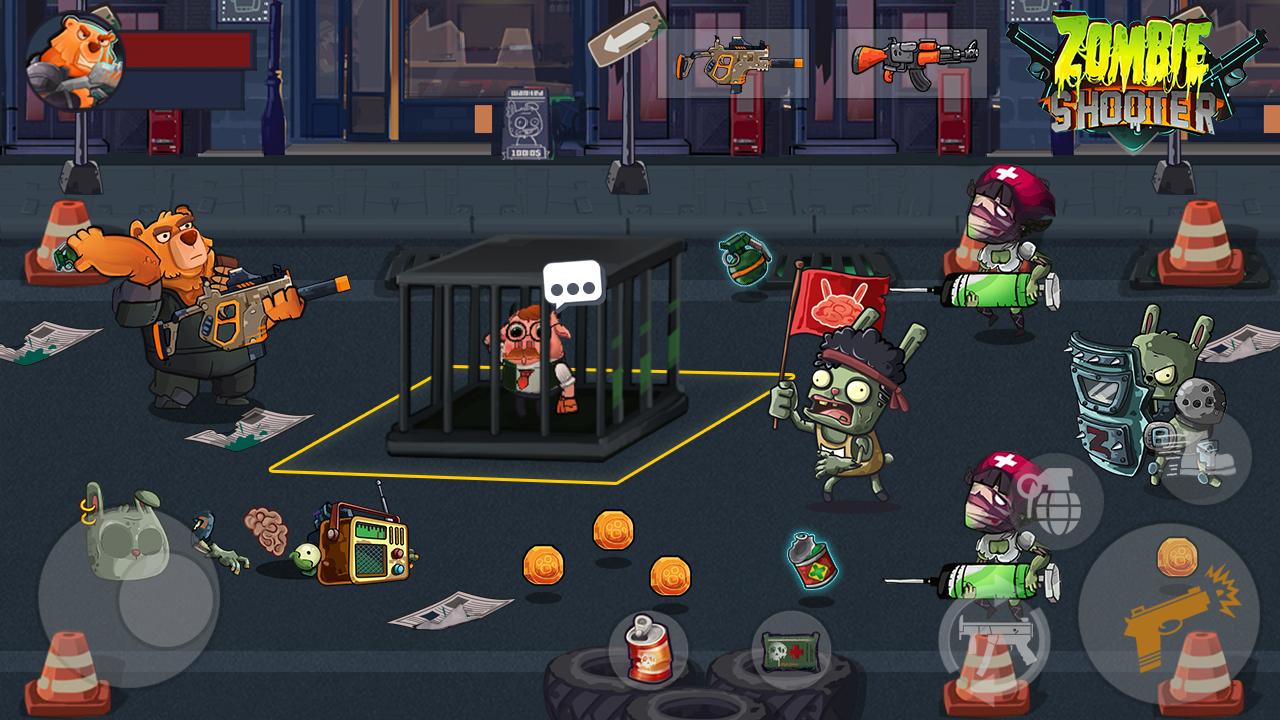 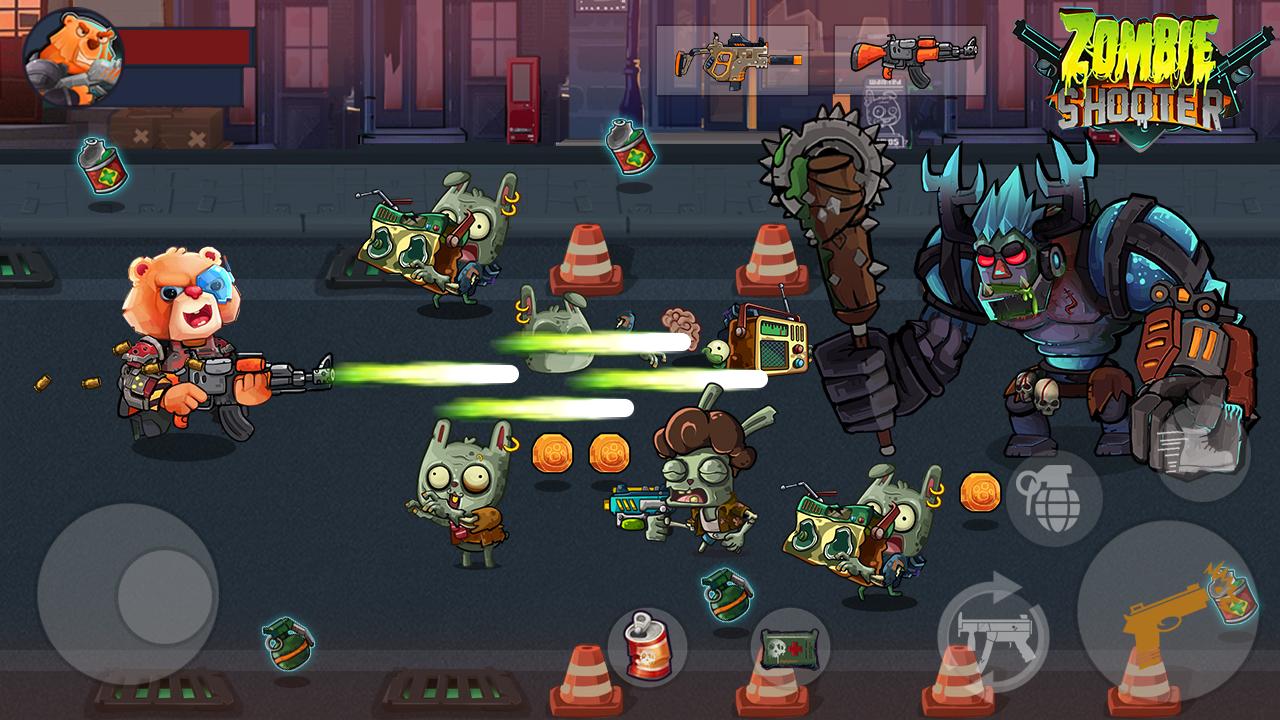 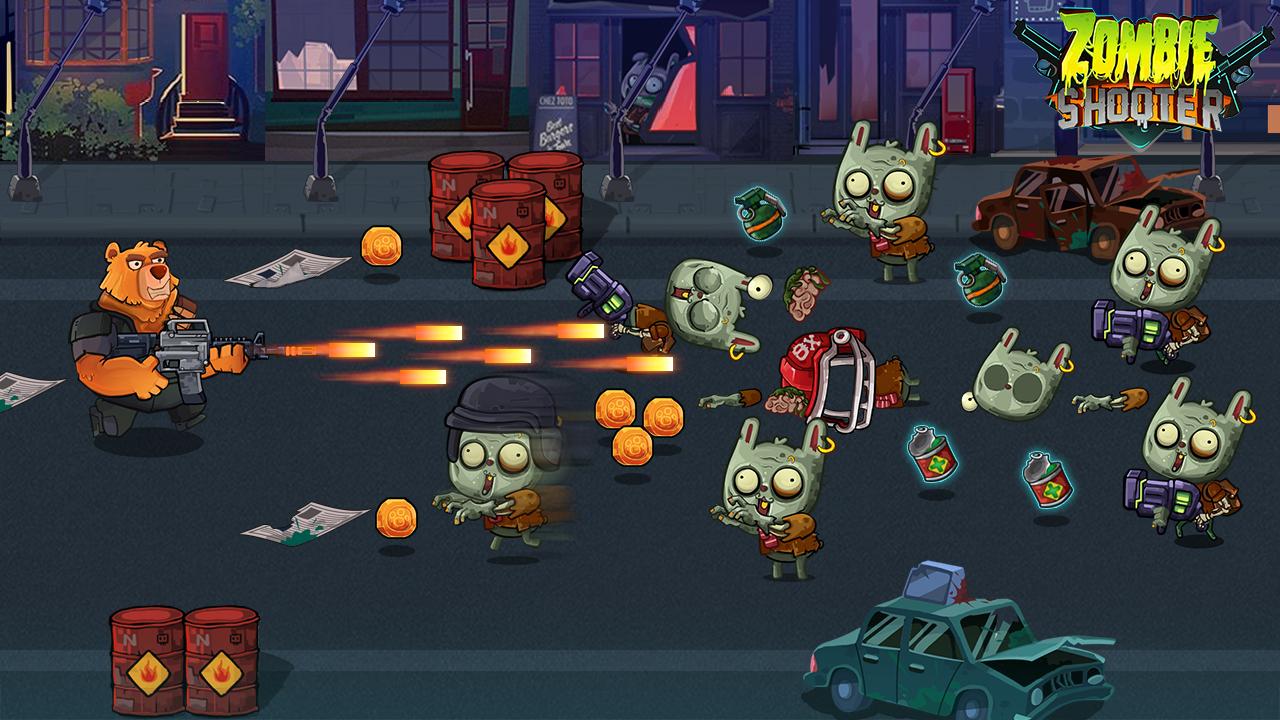