Bear With Me – Detective Bear is the name of a popular and very interesting episodic game in the mysterious crime genre from the category of adventure games, which is designed and made in the style of Noir arts. The original version of this game was developed by Exordium Games and released for PS4 consoles, Xbox One, Nintendo Switch, as well as the Windows PC platform, and after a short time, we are now seeing the release of the mobile version. Modus Games Studio is responsible for porting and publishing this version. Usroid is proud to be the first publisher websiteThis game is for Android, the final version is unlocked for you dear friends. As mentioned, Bear With Me is an episodic (multi-part) game with noir genre designs. This style of art design, which is, of course, more common in movies, is a mysterious genre of crime and mystery that incorporates complex stories. The main feature of these films or stories is that their content is dark, both in the form of stories and even in the form of visual designs. This style was one of the most popular styles of filmmaking in the 40s and 60s, but it is still used in the modern film industry. Exordium Games Studio has produced a game using this interesting and mysterious style. This game is great not only in terms of story, but also in terms of design, and usually such games are offered for sale by default, but thisThe game is available for free. In terms of graphics, it must be said that the game designs are excellent. The modeling is in 2D. The environmental design is done in the best possible way and the whole black atmosphere of the game looks good. In terms of gameplay, this game has a good performance. The gameplay style is Point n Click Adventure and you can move the characters or interact with the game items by tapping a part of the image.

The story of Bear With Me is about a city called Paper City. The supporting character of the game is a little girl named Amber who, after waking up from a scary nightmare, realizes that her brother Flint has disappeared! After some searching and when he is sure of his mysterious disappearance, he goes to his old friend, the detective bear, who is a Teddy Bear doll, and asks him for help. Now you have to help Amber in the role of this detective bear to find her brother. A lot happens during this search. The main character of the game, this bear, experiences a painful past, and the bitter memories of his vague past during the game slow down the search process. Game Bear With MeIt is presented in 3 general parts, which are in the form of a sequel. There are many characters and stories throughout the game that complicate the story. Help Amber find her brother. To do this, you have to find and investigate clues like a real detective and solve many puzzles and riddles. The version in front of you is the full version of the game, which includes all three parts. This version is called Bear With Me: The Complete Collection. Of course, a sub-episode called Bear With Me: The Lost Robots has also been made for this game, the story of which takes place before the events of the 3 main episodes. This part is also in this game and therefore the final volume of the game is very large. Do not forget that the game Bear With Me is normally available for free and in a limited way, and it is not possible to run all the episodes, but the version that Usroid It has been prepared for you completely and without any restrictions, and all its parts are unlocked.

– Download the data file and decompress it. Copy the com.modusgames.bearwithme folder to the Android / obb path of the device’s internal storage. 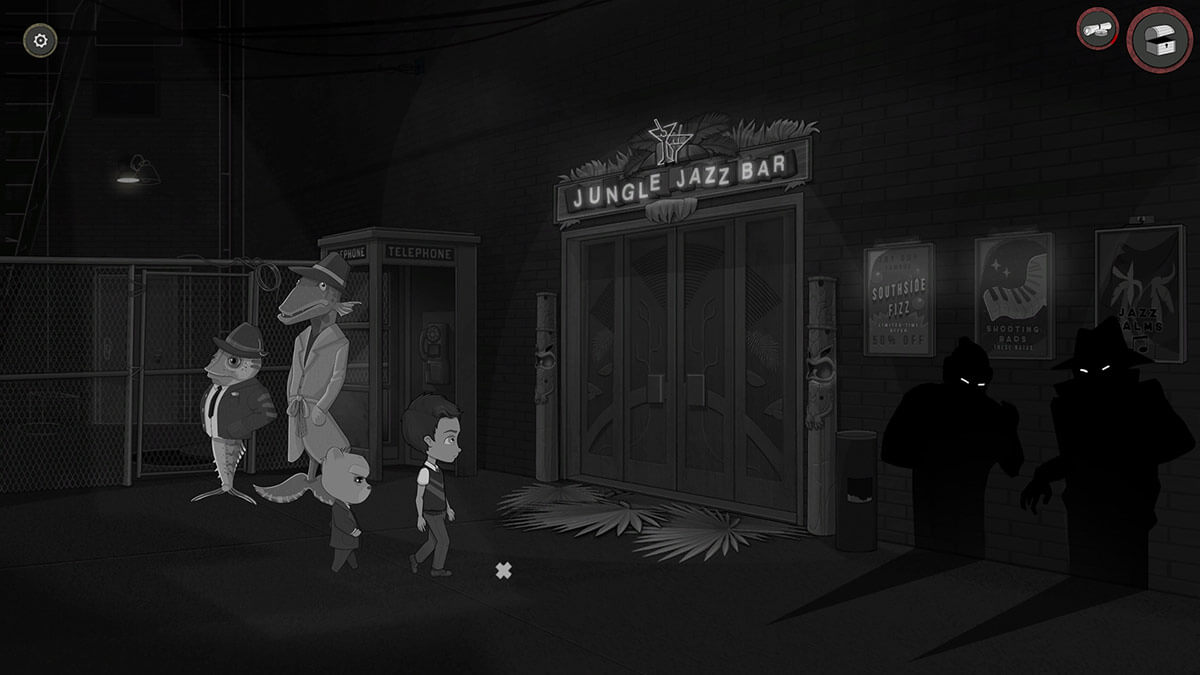 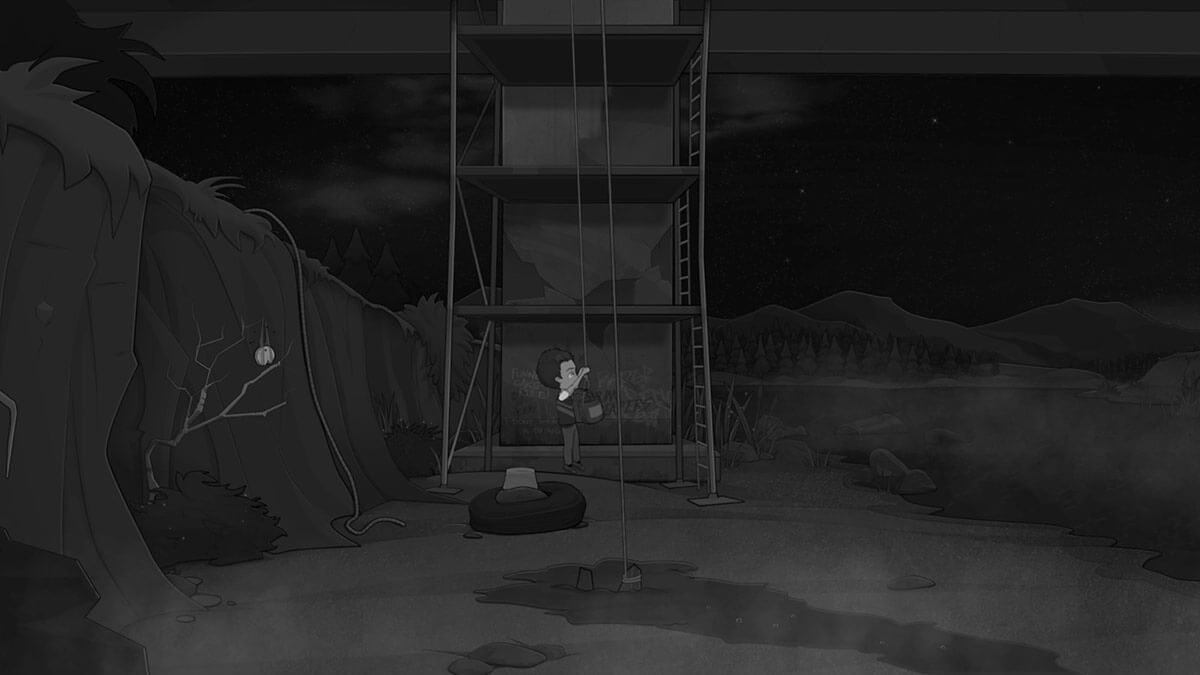 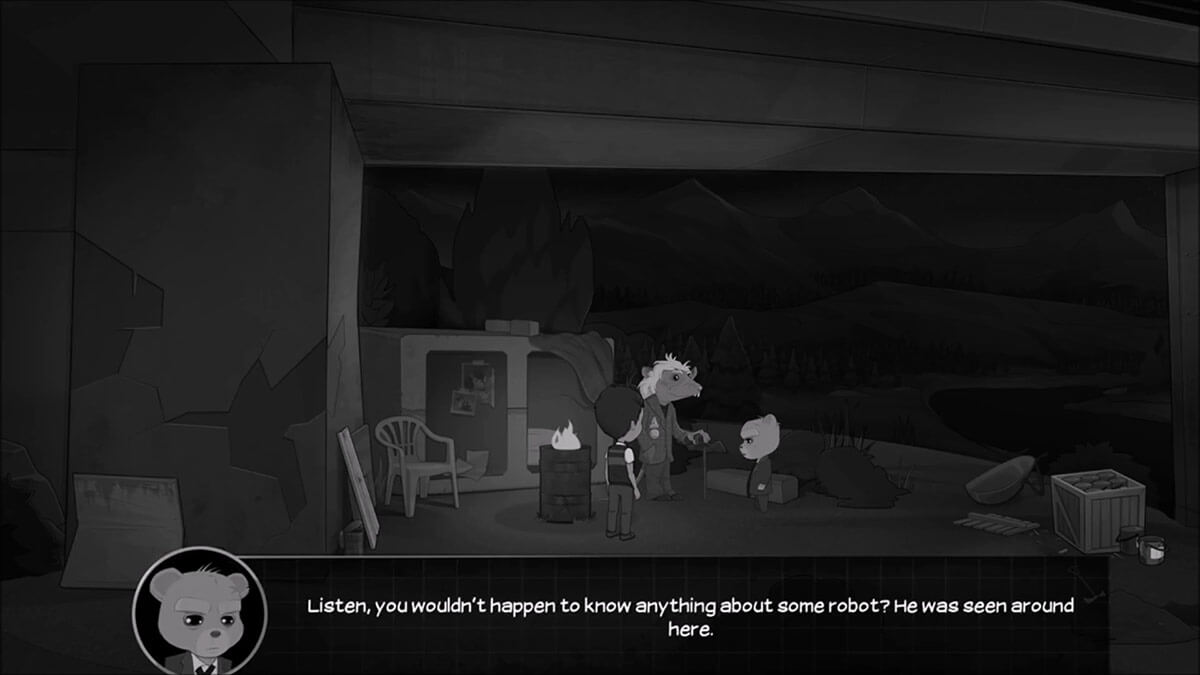 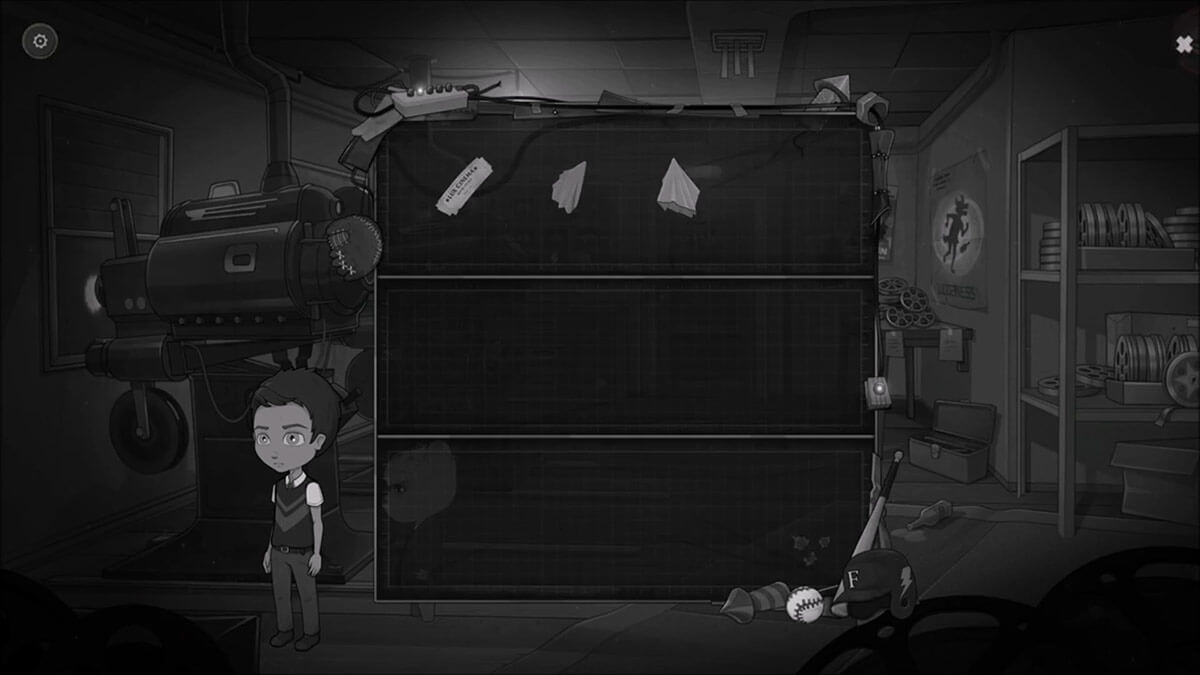 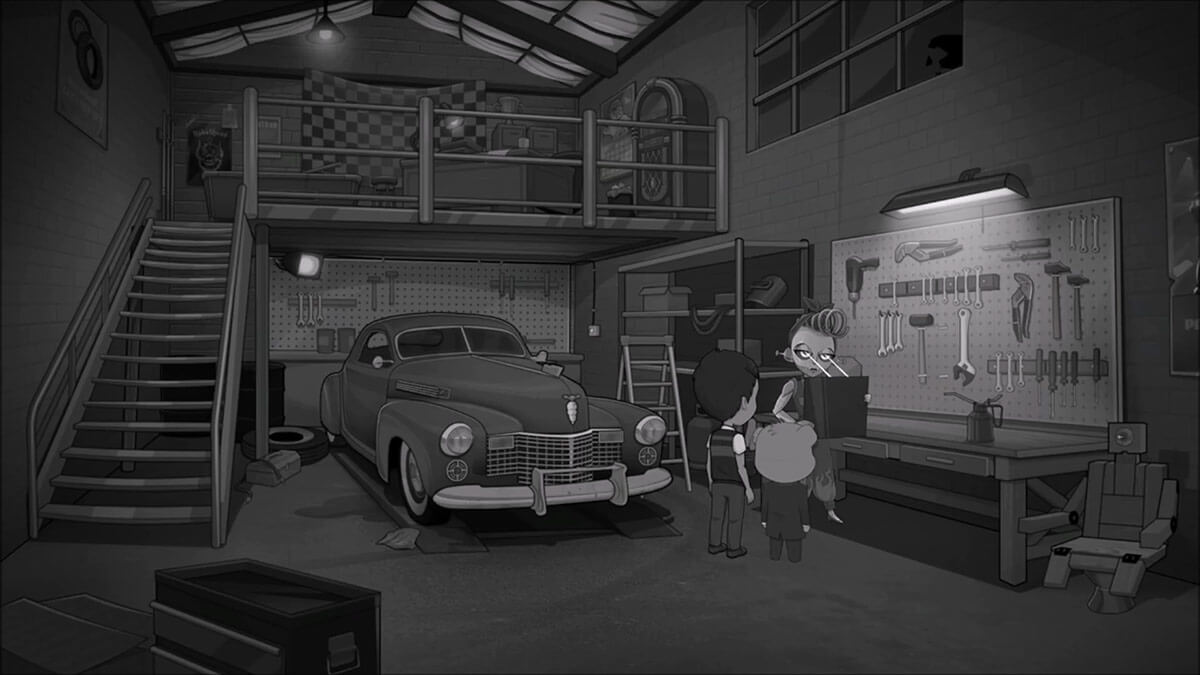 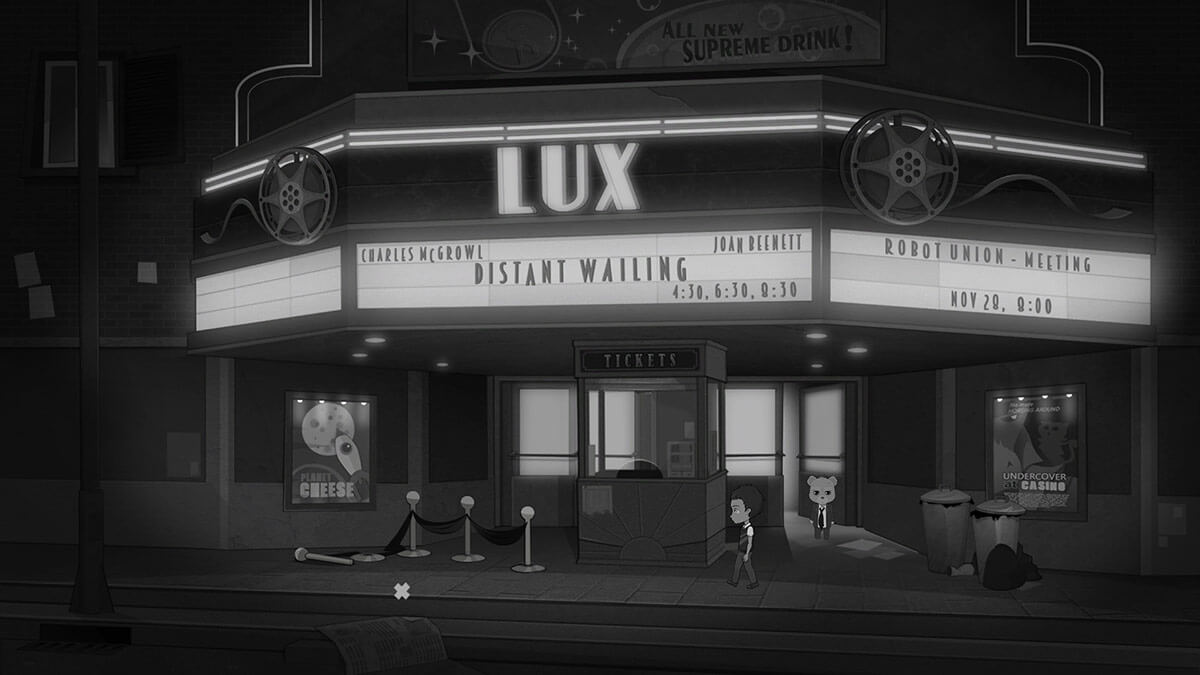