BEAST BUSTERS featuring KOF a new game with HD graphics in the style of game action shooter from the studio SNK PLAYMORE for Android devices that the first version a few hours ago completely free on Google Play was released and decided as always Let’s take the lead and introduce it to your users as soon as possible. In this game, you are in the role of a variety of powerful characters that you have to fight with many weapons and fight the enemies and destroy them one after another! Single-player gameplay allows you to fight scary monsters on your own and entertain yourself for hours, but in multiplayer mode the excitement is more than ever because you can fight with your friends. Pay and play multiplayer in a completely realistic way. If to play Shooters and shooters are interested and would like to experience one of the latest in this genre. We offer you the previous game.

* Includes all the famous characters THE KING OF FIGHTERS

* Gather Fighter Cores to increase the power of the characters

* Ability to play both single player and multiplayer (multiplayer)

Games BEAST BUSTERS featuring KOF now on Google Play has a rating of 4.2 out of 5.0 that we Usroid it along with the data files and thoroughly tested at your disposal so that you can refer to the Read More images of view And if you want to download it for free.

* Solve several problems in the first version of the game 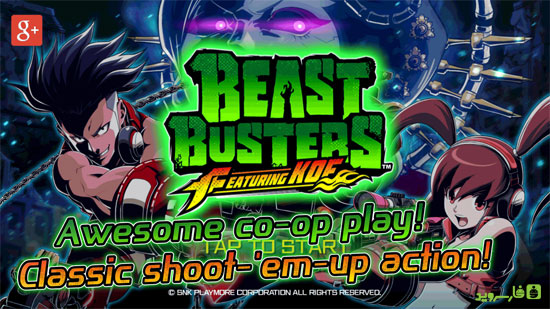 Step 2: After that, download the data file and decompress it and copy com.snkplaymore.android008 folder to the Android / data path. 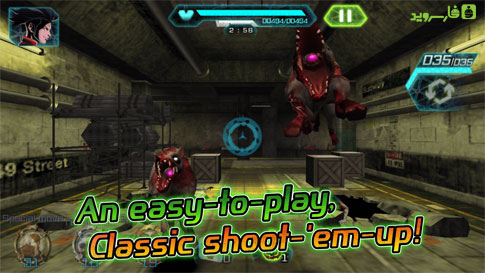 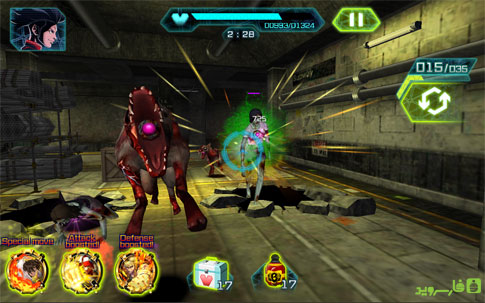 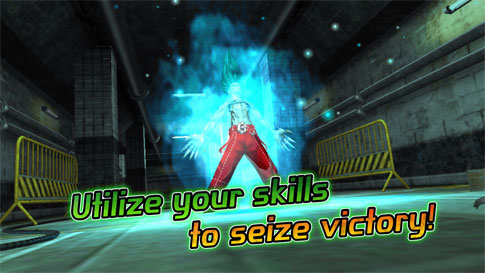 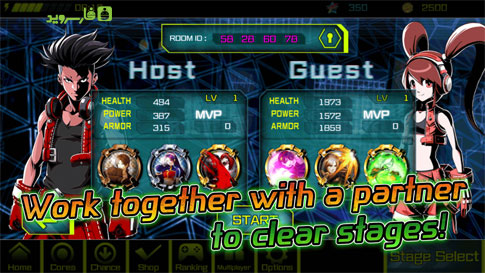 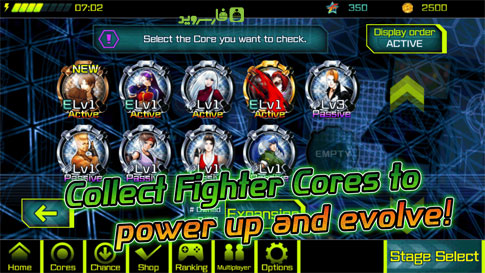